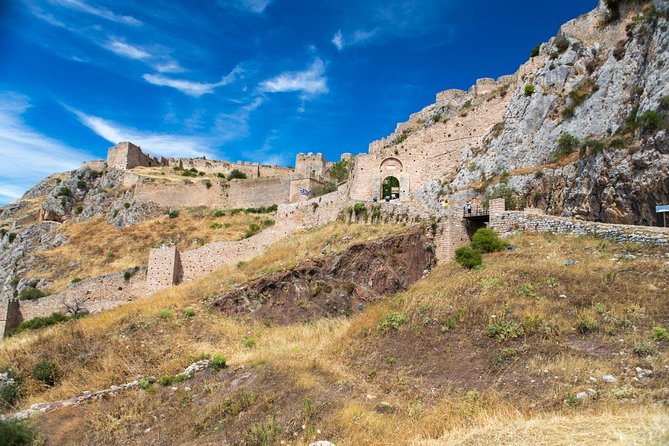 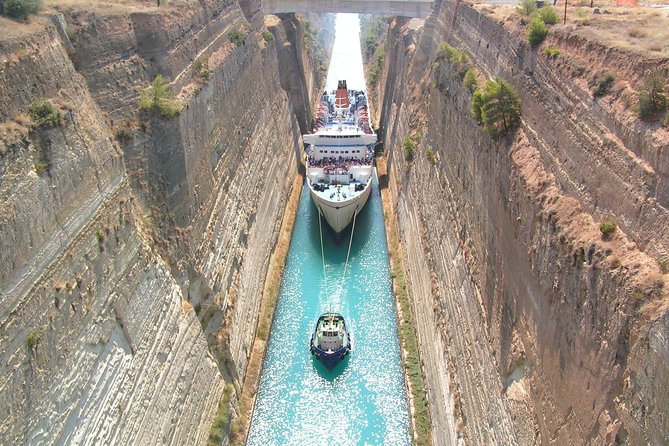 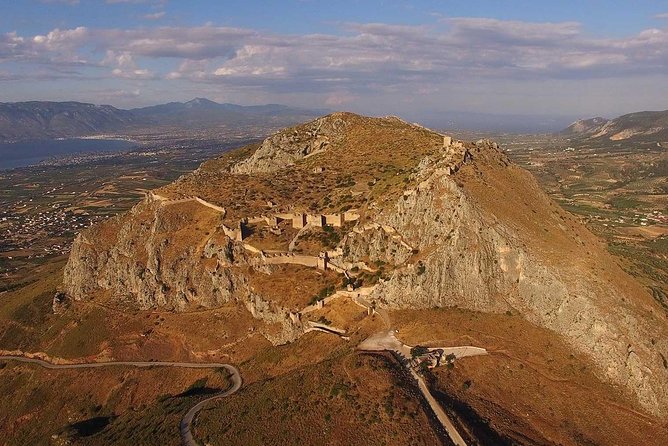 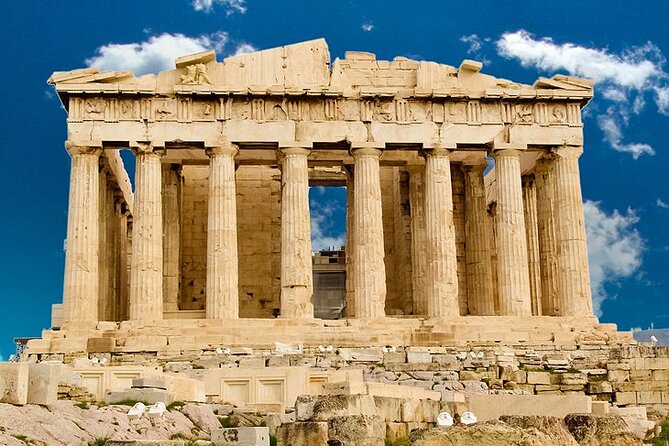 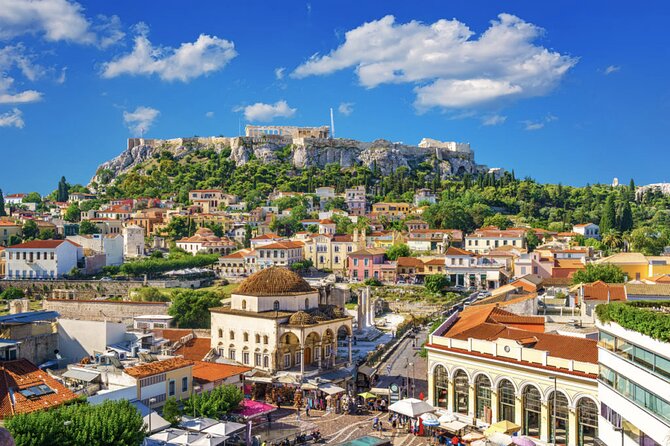 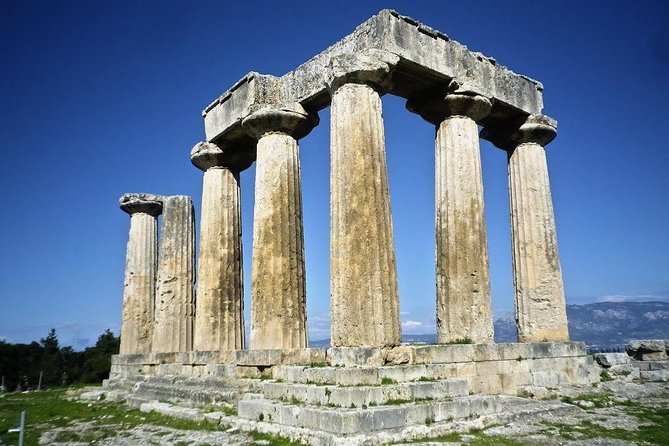 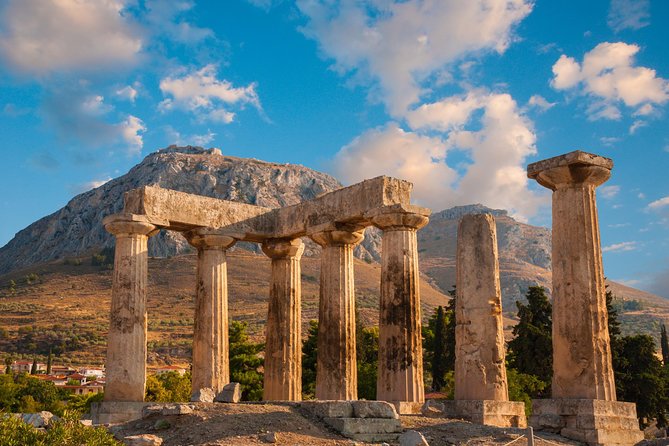 All-Day tour:Discover the most famous sites of Athens and Ancient Corinth

In this one day tour, you will have the opportunity to see the Athens landmarks and enjoy the tour to Loutraki, Corinth Canal, and Ancient Corinth.Explore the most important sites like the Panathenaic Stadium, the National Library, and the Temple of Olympian Zeus.Follow the footsteps of Apostle Paul from Athens to Ancient Corinth, ideal sightseeing in some of the most beautiful places in Greece, and enjoying the breathtaking views from the Isthmus/Corinth Canal.We will visit Loutraki, the seaside resort on the Gulf of Corinth. Through the imposing entrance gates, you will enter the castle and you will discover its hidden gems of Acrocorinth.You will also explore the archaeological site of ancient Corinth, including its fabulous museum, Temple of Apollo, Fountain of Glauke, Peirene, Asklepieion, Odeion, Bema, Agora, and much more. Following some allocated time for shopping, you will be driven to the port of Kechries, tracing the footsteps of St. Paul to the east.

from
$80 AUD
Private Santorini Tailor Made - Choice of the guest

from
$240 AUD
Meteora Tour by Taxi or Van

from
$407 AUD
Private transfer from Thessaloniki airport to Halkidiki.

from
$21 AUD
Around Milos and Poliegos Catamaran Cruise

from
$31 AUD
Private Transfer from Sitia (JSH) Airport to Missiria

from
$376 AUD
Tribute to Marathon

from
$797 AUD
Private Transfer from Sitia (JSH) Airport to Atsipopoulo

from
$72 AUD
Private Transfer from Sitia (JSH) Airport to Sisi

from
$267 AUD
Athens For Foodies: More Than A Greek Food Tour