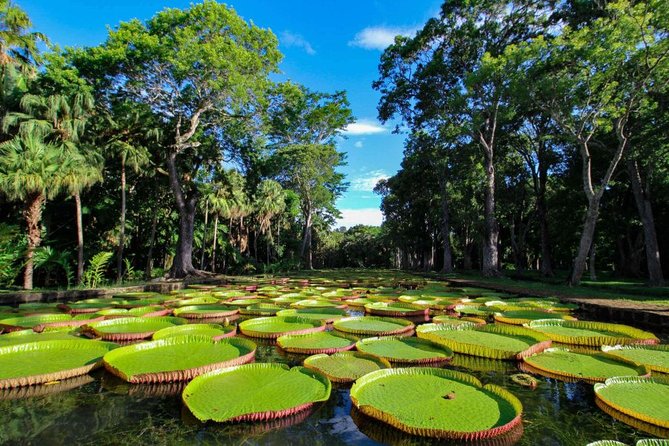 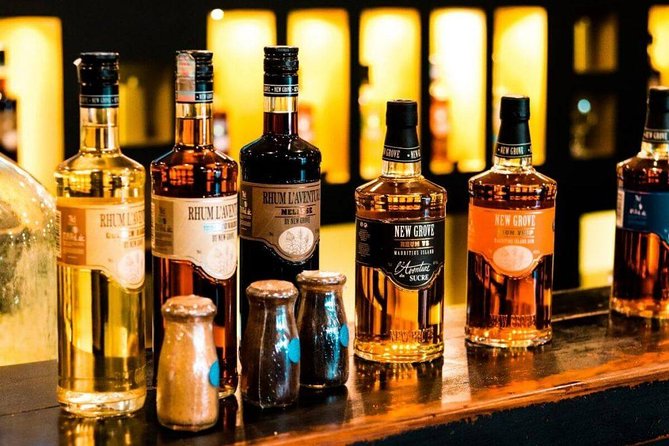 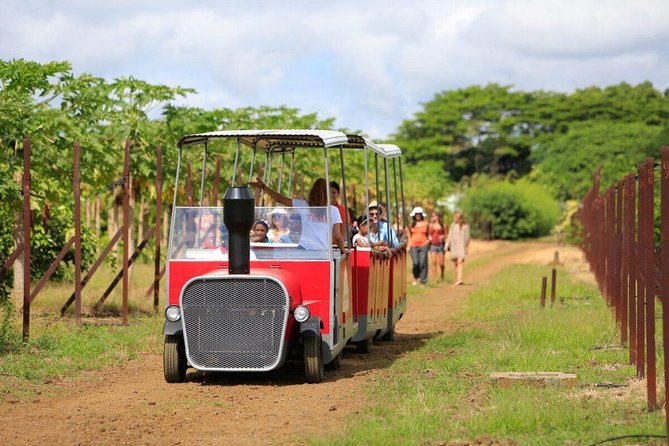 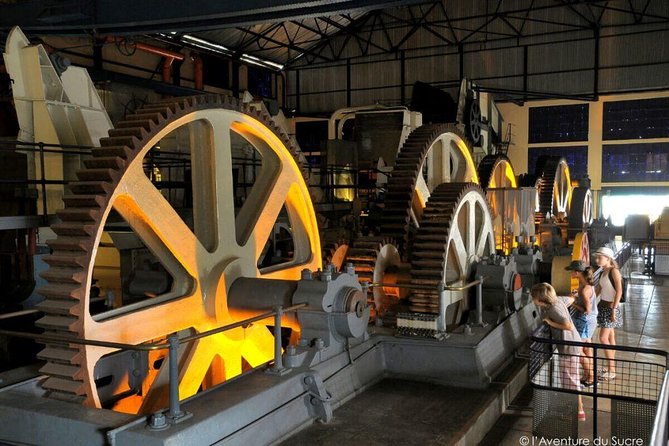 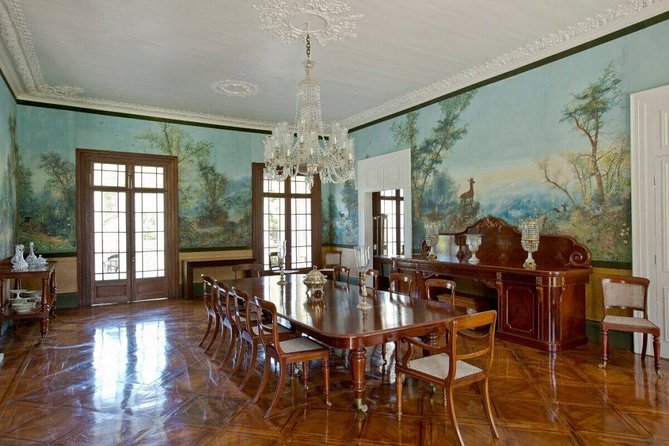 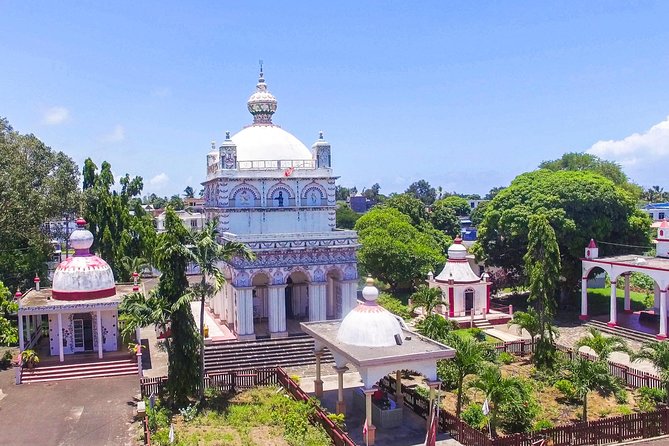 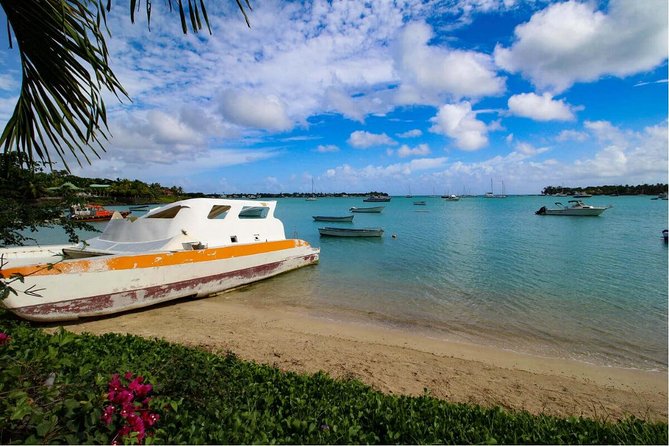 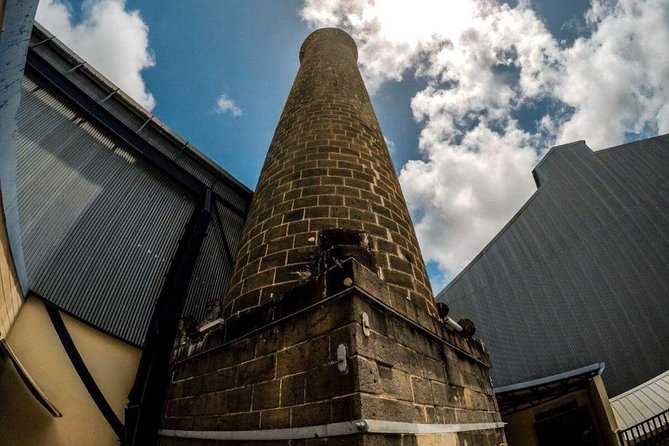 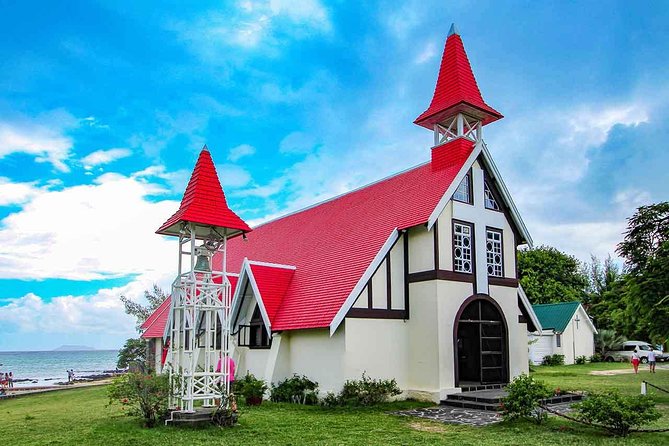 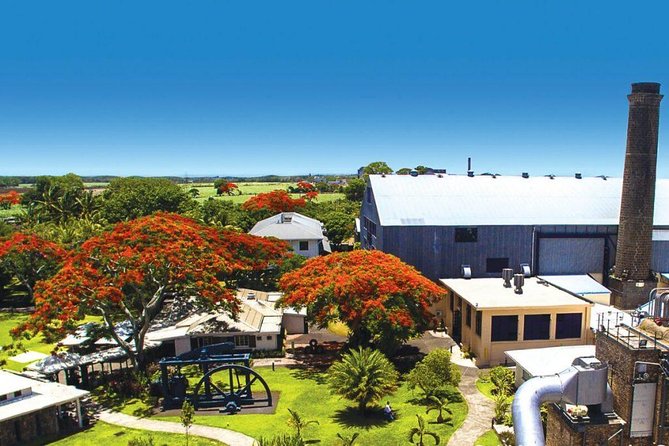 *All Inclusive | North Tour of Mauritius with Private Chauffeur Guide

Explore the picturesque village of the North Coast.In Mauritius, when we speak of “the north,” Grand Bay is the first thing that comes to mind. Grand Bay, through sustained development, has become the premier tourist destination of the island. Known for its wide variety of restaurants and nightlife, you will immediately be drawn to its charming and exuberant village.Our tour expert has passionately crafted this excursion so you can visit some of the most beautiful spots. Enjoy the very best!

from
$114 AUD
The best of Vacoas walking tour

from
$170 AUD
Excursion to the southwest of Mauritius