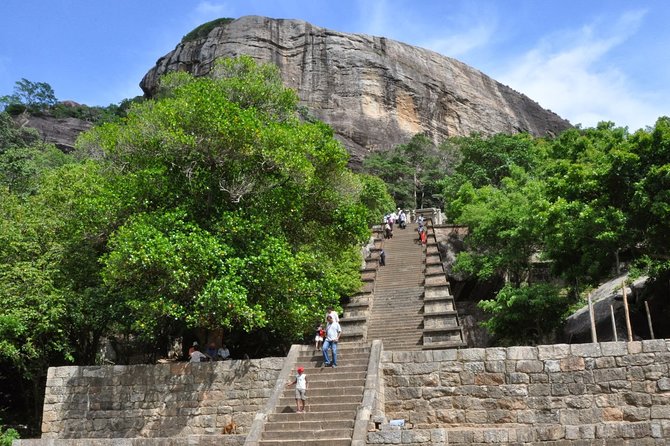 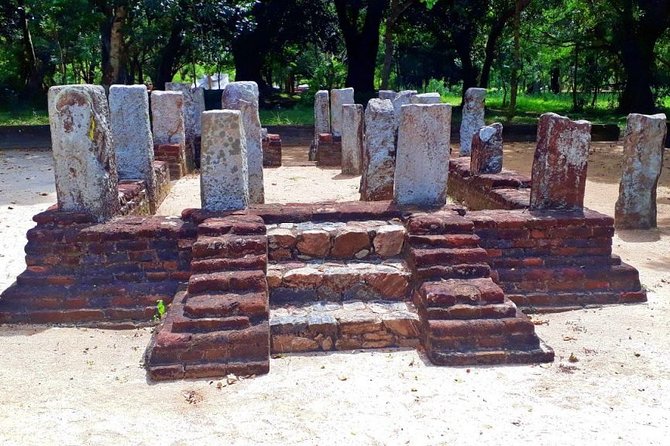 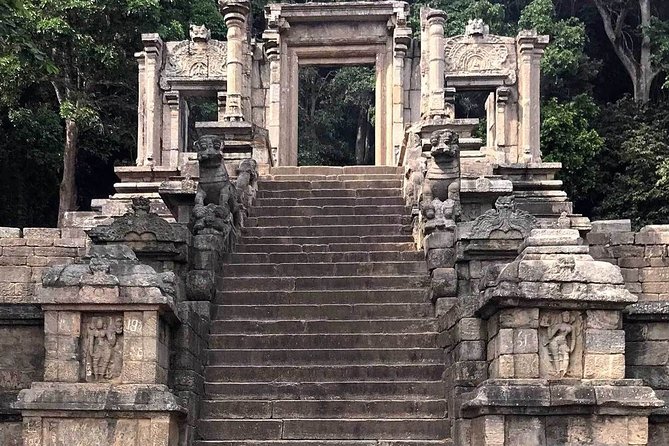 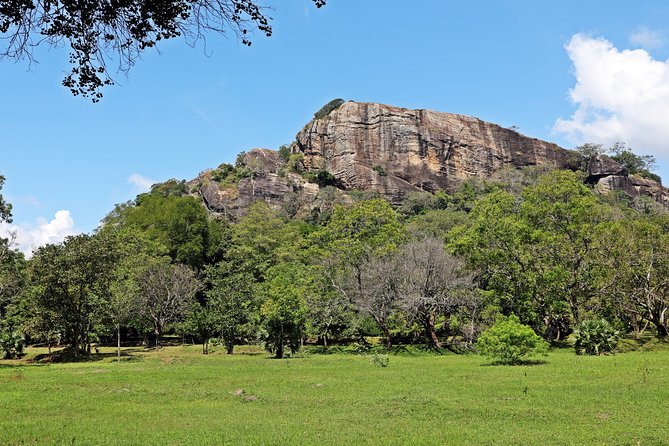 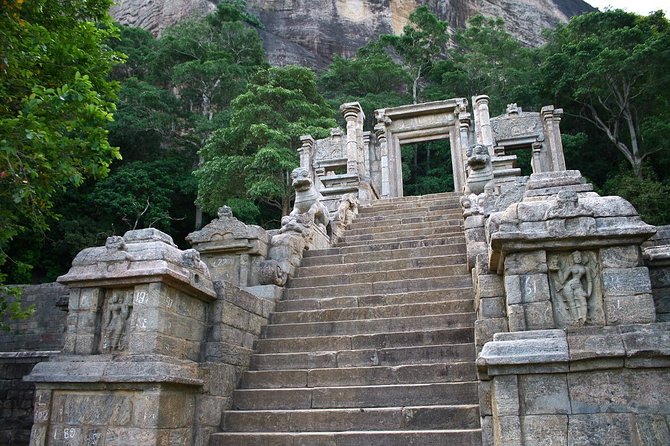 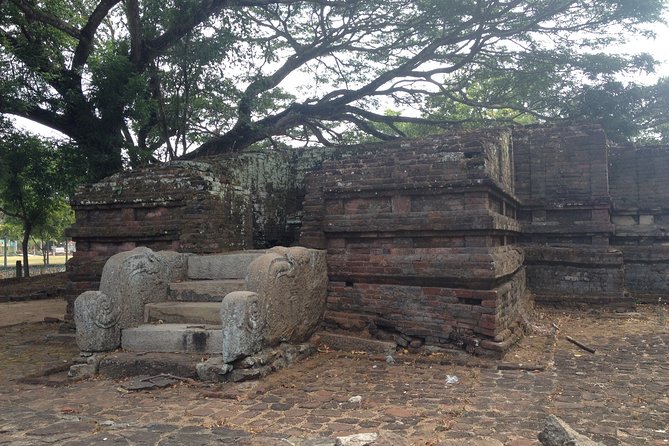 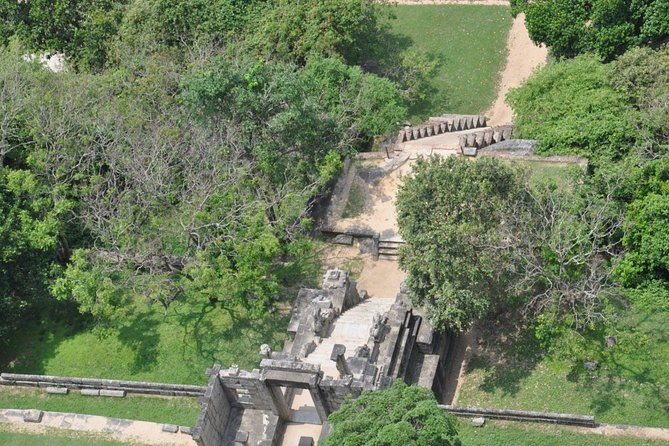 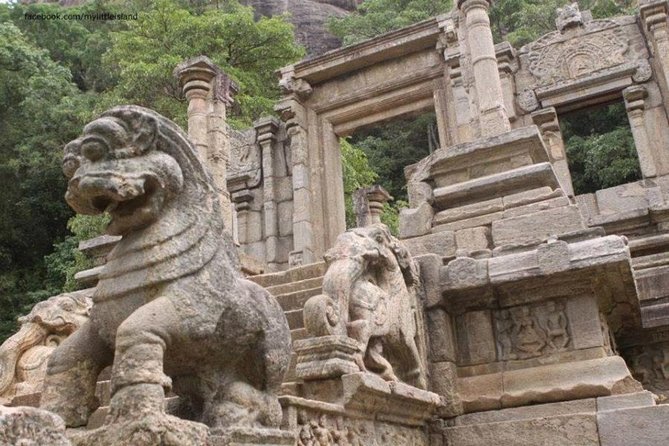 All Inclusive Day Tour to Yapahuwa and Dambadeniya

You will be able to visit 3 ancient kingdoms and capitals of Sri Lanka on this all inclusive day tour from Negombo. The kingdom of Dambadeniya was at its peak during the mid-thirteenth century, especially during the reign of King Parakramabahu II. You will get to see the recently excavated remains of the old temple of the tooth, where the tooth relic was housed previously. Then proceed to Paduwasnuwara. The ancient city was one of the first kingdoms of Sri Lanka, having been the capital during the 5th century BC. Finally stop at your final destination Yapahuwa which was the capital of Sri Lanka right after Dambadeniya when the Dravidians invaded. However, the architecture of this fortress is completely different from Sigiriya with wide staircases, beautiful stone sculptures and highly detailed carvings on pillars. On your visit, you will be able to climb to the fortress and view the ruins of the stupa on the summit of the rock.

from
$68 AUD
Adventure kandy and Sigiriya

from
$81 AUD
Tales of Ancient Ceylon from Bentota (2 Days)

from
$235 AUD
Day Trip to Galle Fort and Unawatuna Beach from Colombo.

from
$96 AUD
Day Tour to Pidurangala From Negombo.