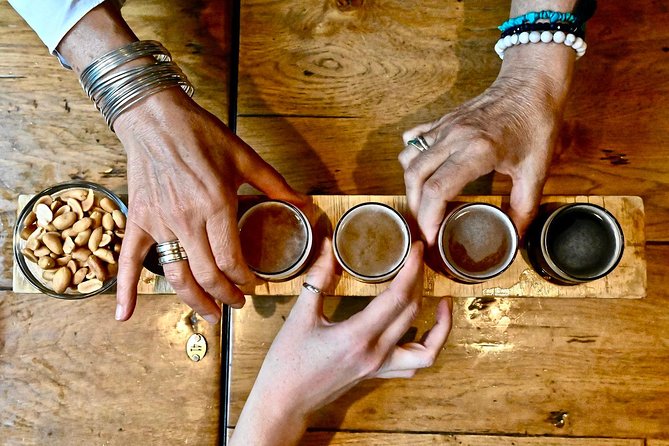 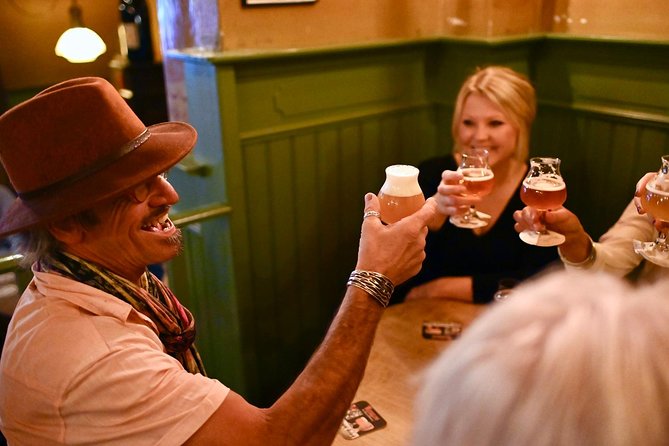 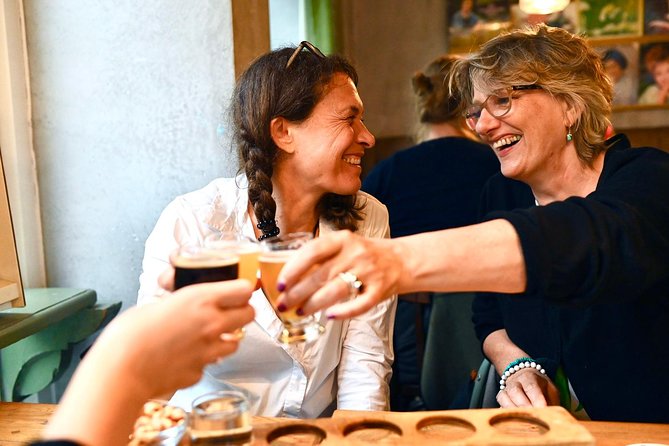 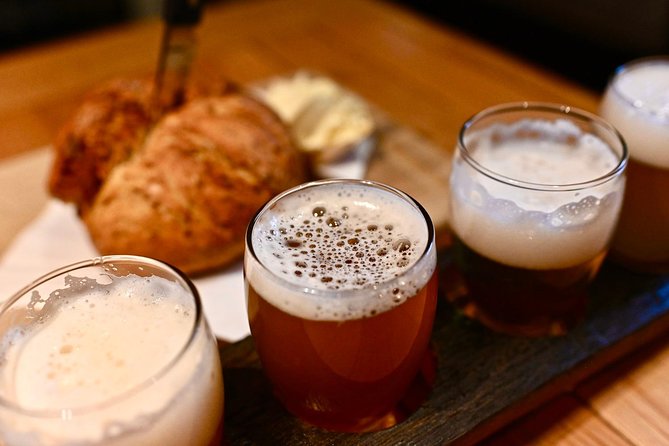 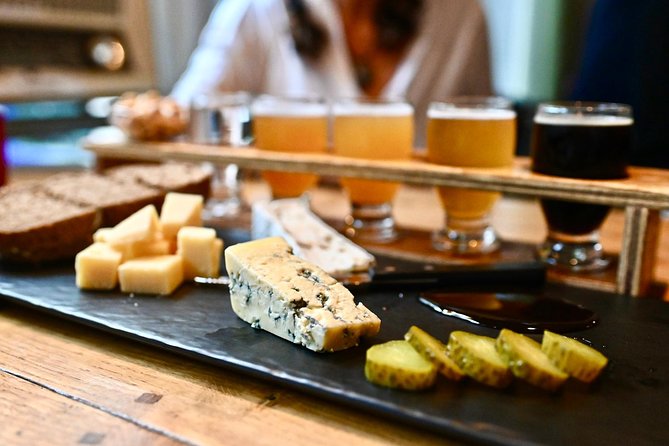 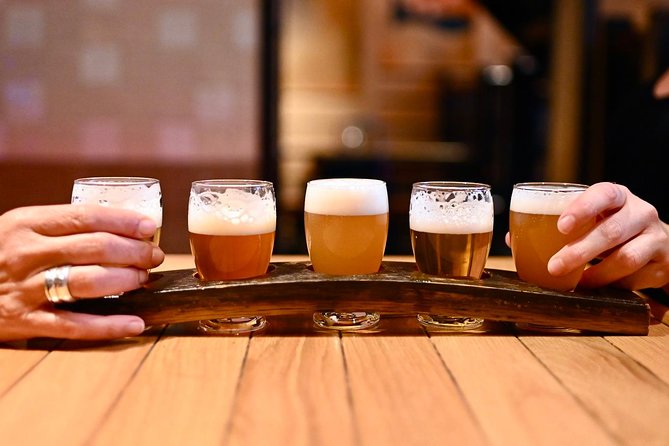 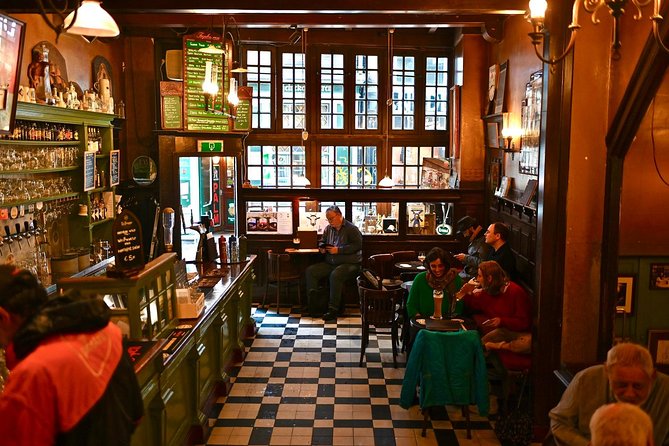 Amsterdam has been a beer-loving city since the 12th century. Back then, drinking beer was as normal as drinking water. In fact, the water was so polluted that everyone drank beer — even the children. The Dutch traveled far and wide, bringing wheat and rye from Germany, where they learned how to brew beer.After a long investigation revealed a scandal amongst the big breweries of Amsterdam, small breweries started to pop up, growing and expanding within the city. In turn, this led to the growth of Amsterdam's craft beer culture, where more and more people were interested in local beers made by local people. When you join our Amsterdam: Secret Beer Tour, you'll visit and get to know two of these small breweries.

from
$174 AUD
Bike Tour of Amsterdam's Highlights and Hidden Gems!

from
$24 AUD
Full-Day Private Tour to Bruges from Amsterdam

from
$121 AUD
The Transformation of Amsterdam - Red Light District

from
$166 AUD
Amsterdam: Follow Rembrandt's Steps, Audio Tour on your phone (no tickets)

from
$18 AUD
Zaanse Schans Day Trip from Amsterdam with Lunch