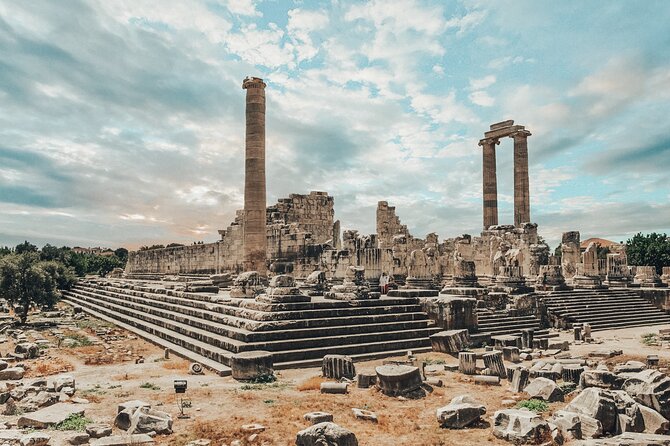 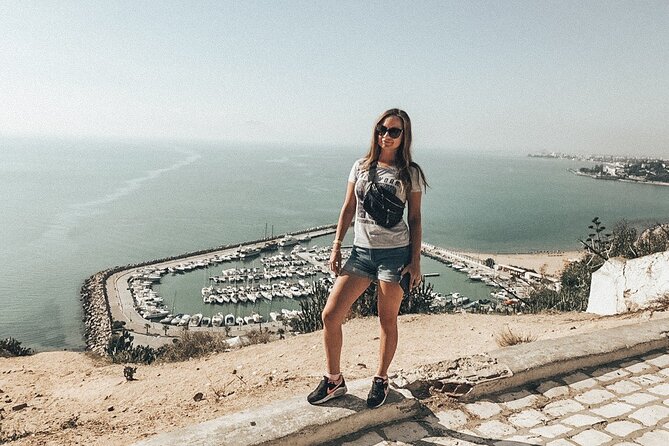 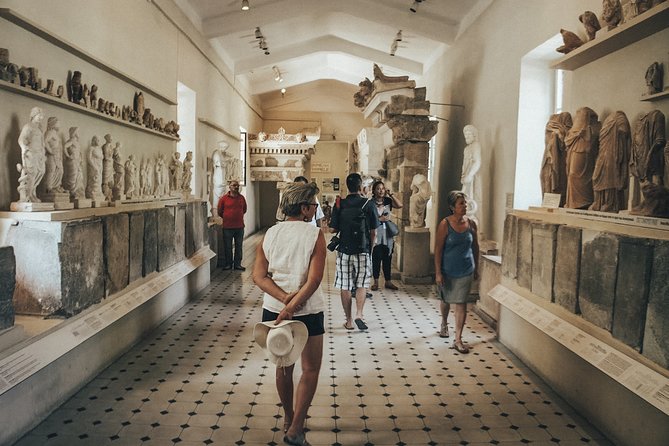 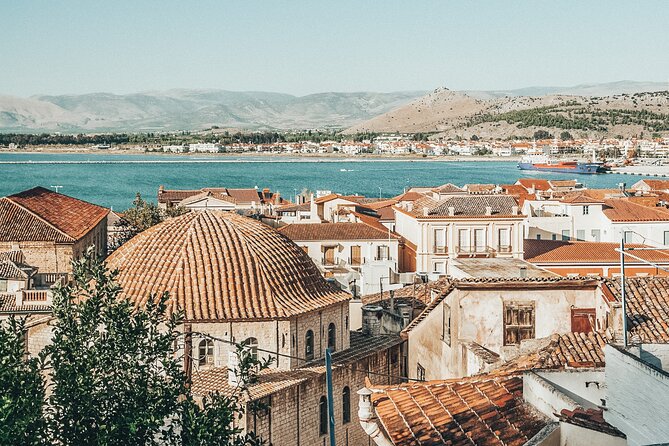 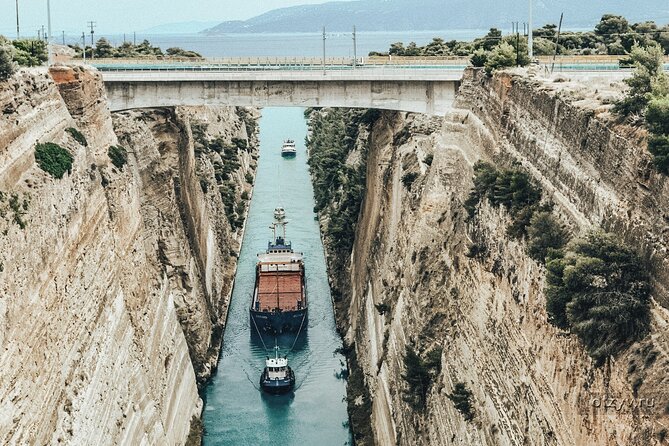 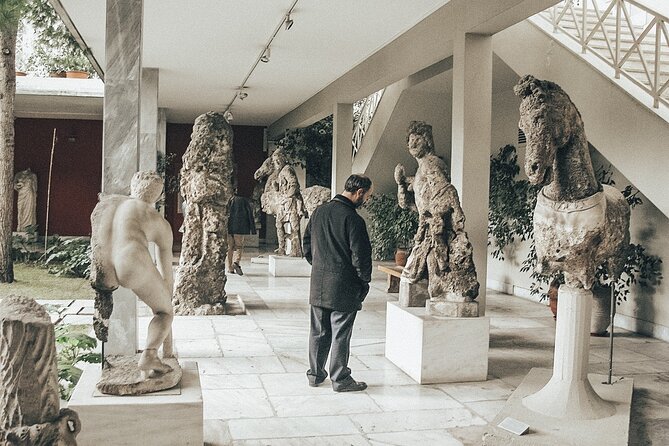 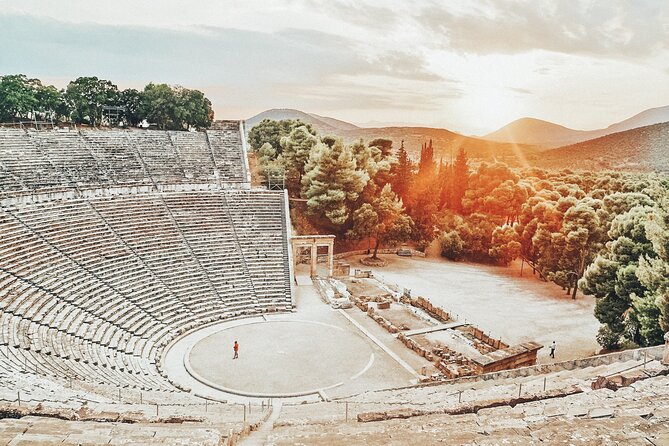 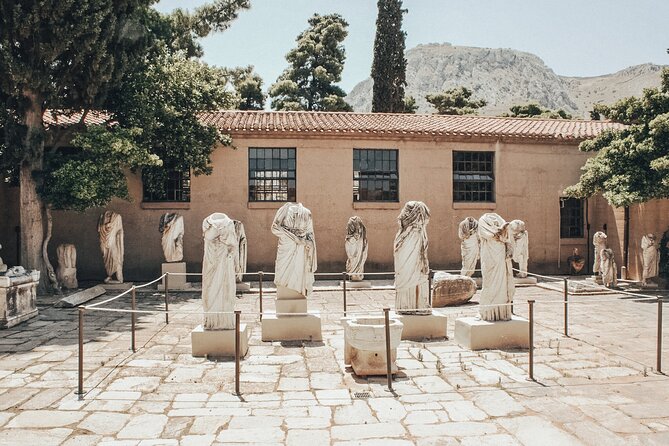 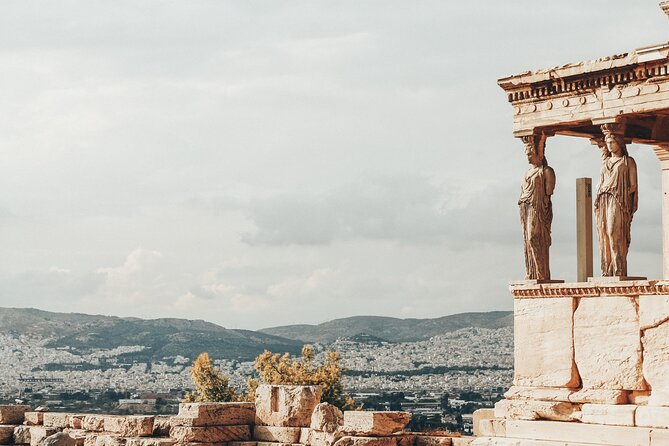 Step back in time and explore priceless treasures of Greece legacy on this private 8-hour tour around the Peloponnese. Explore hidden archeological gems of Ancient Corinth and Nafplio that whimsically blend Byzantine, Venetian and Turkish influences. Admire the view of the Isthmus of Corinth that links the turquoise waters of the Aegean and the Ionian seas. Check out the phenomenal acoustics at the stands of the Great Theatre of Epidaurus and take memorable photos of one of the most charming regions of Greece.· Get an exclusive tour around the Peloponnese accompanied by a personal guide· Unwind in the peaceful atmosphere of a small town· Enjoy a picturesque scenery during a comfortable round-trip· Customize the itinerary around your wishes

from
$106 AUD
⭐Private Vacation Photoshoot Heraklion with a Pro

from
$964 AUD
Private Tour to Archaeological Sites Meteora and Thermopylae

from
$839 AUD
Day Trip to Elafonisi Island From Rethymno

from
$46 AUD
Private tour to Albania from Corfu

from
$442 AUD
A Greek gastronomy tour of Athens

from
$101 AUD
Highlights of Rhodes