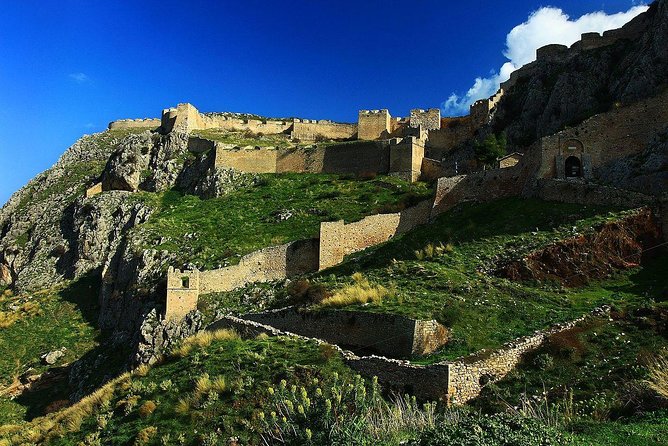 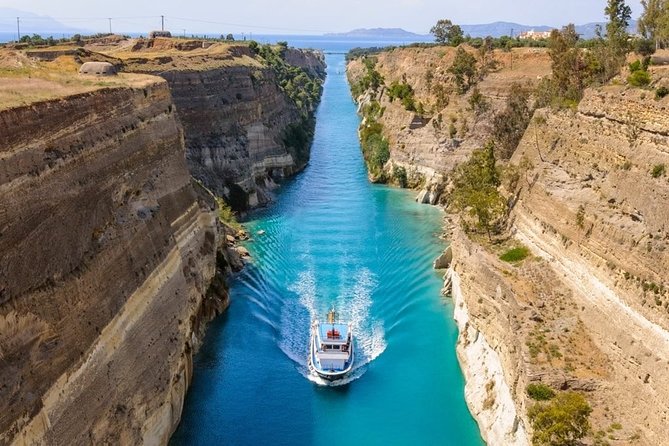 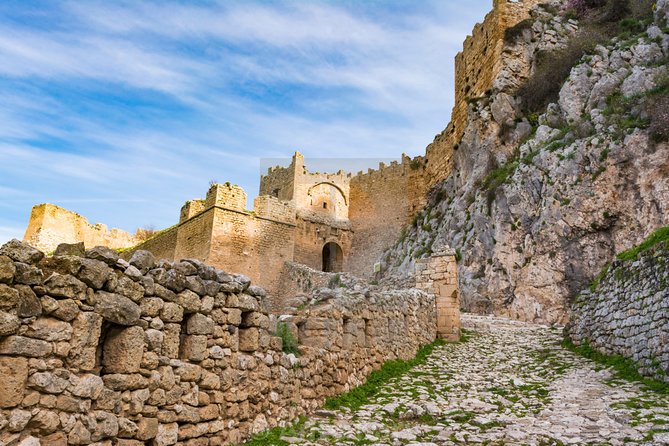 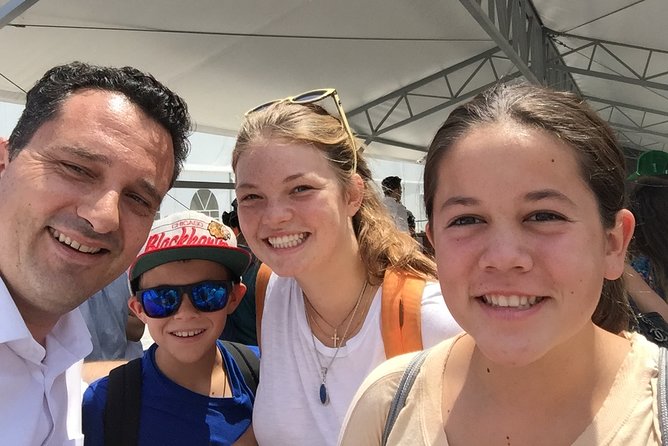 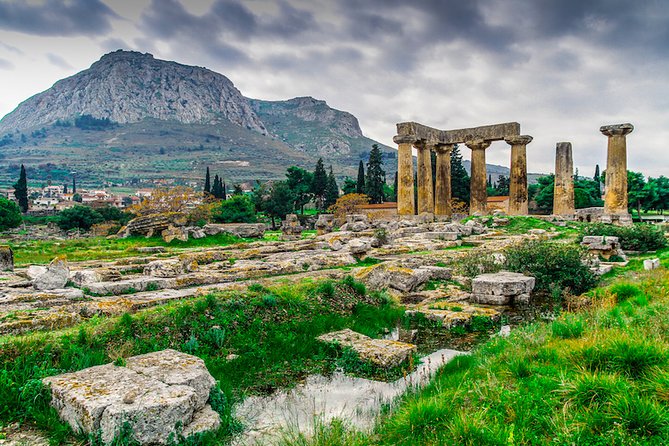 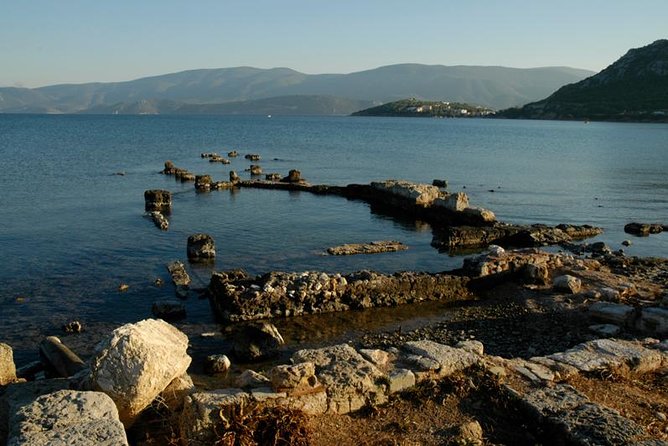 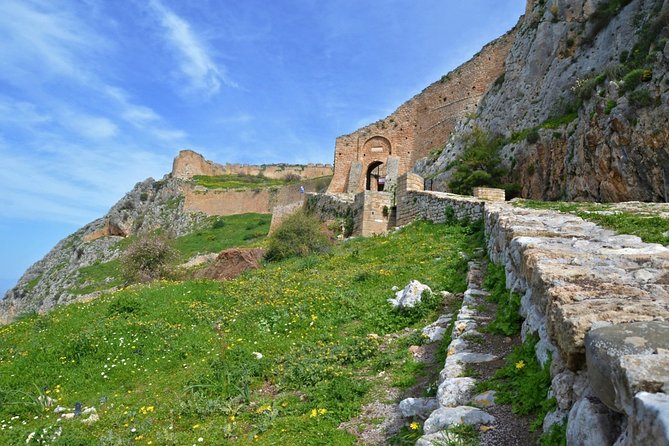 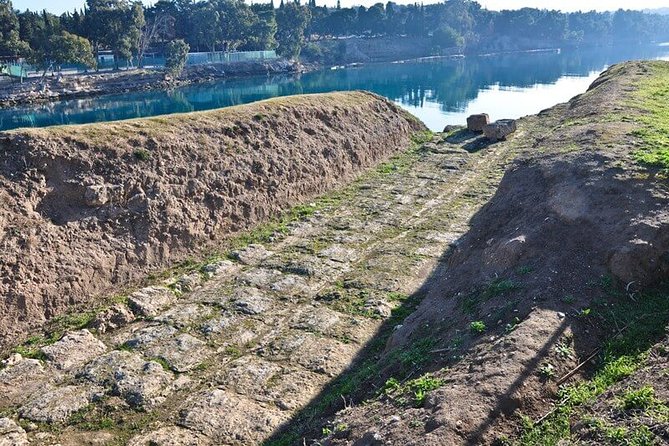 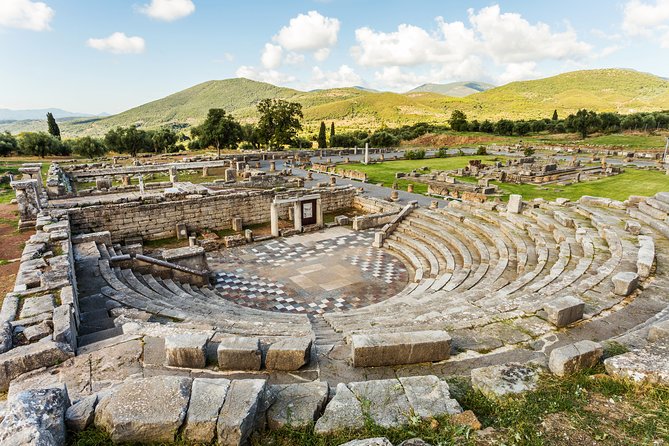 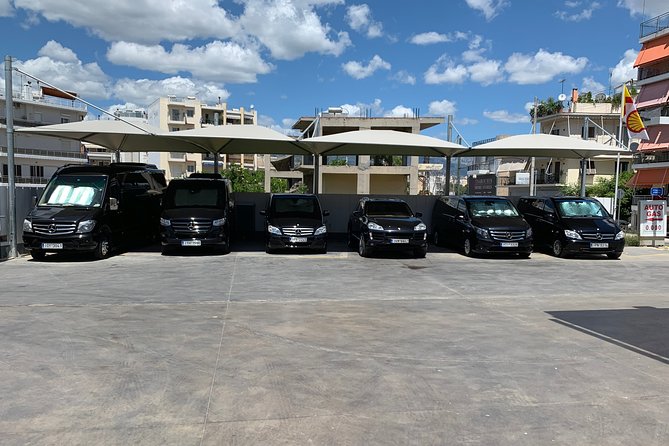 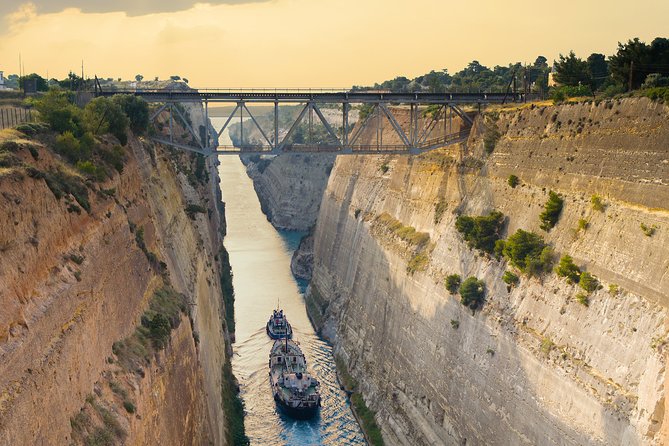 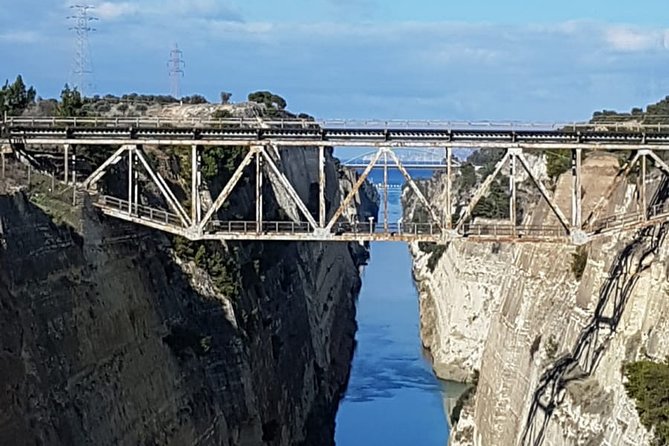 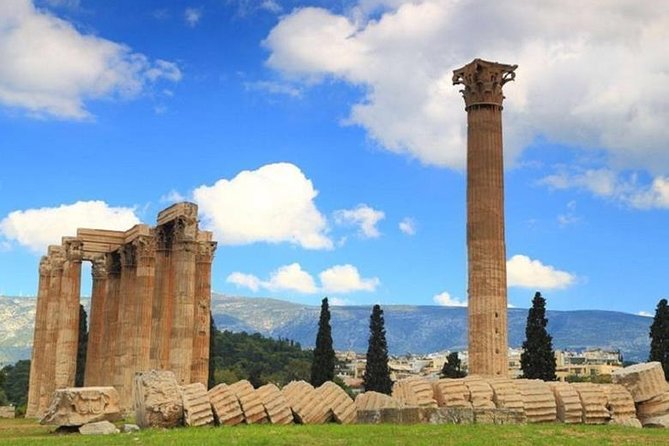 Our tours and services are flexible and can be adapted to the customer’s needs.All our professional drivers have the required certifications and are fluent in English. Their experience will help you feel safe and at easy in one of our well maintained, comfortable vehicles.You will have the added benefit of visiting archaeological sites at different times from the large tour buses and groups of visitors, thus enabling you to experience the wonderful monuments and learn their history at a time of the day when they are not overcrowded.The cost of hiring our services is smaller than purchasing individual tickets from large tour and excursion companies.

from
$149 AUD
Stand -Up Paddleboard and Snorkeling Tour in Crete

from
$242 AUD
Acropolis to Temple of Poseidon

from
$2,181 AUD
Mystras Half - Day Tour from Monemvasia