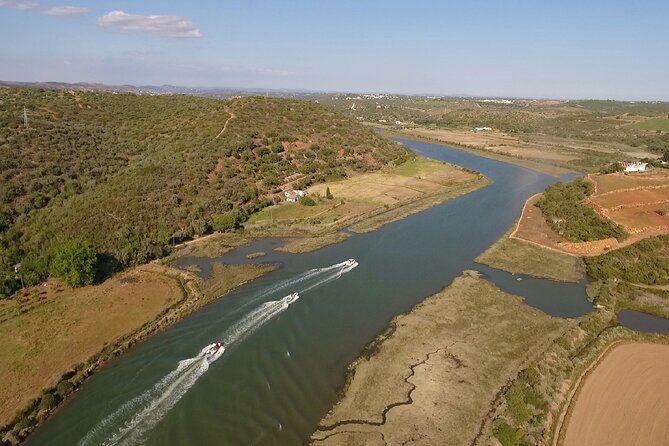 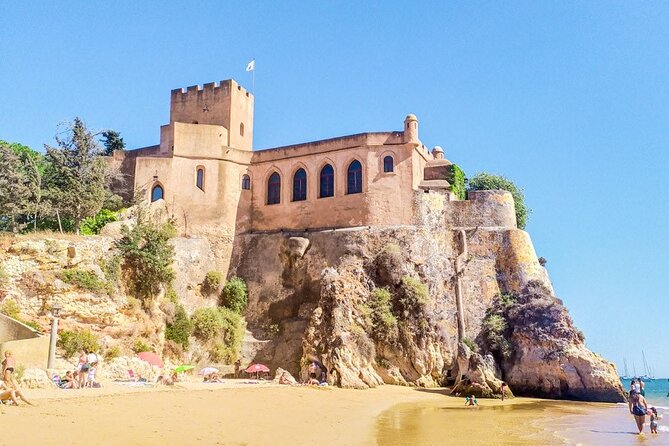 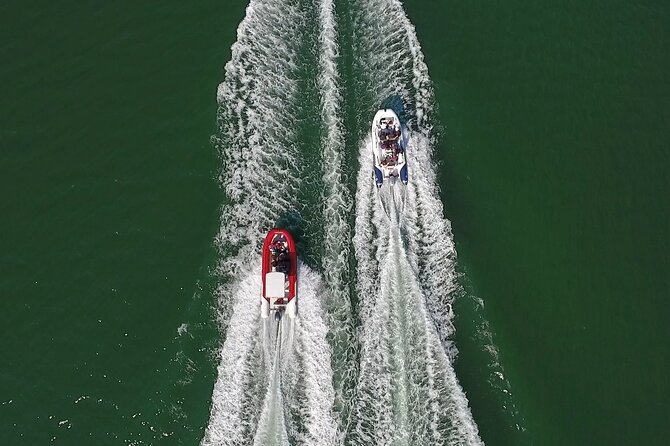 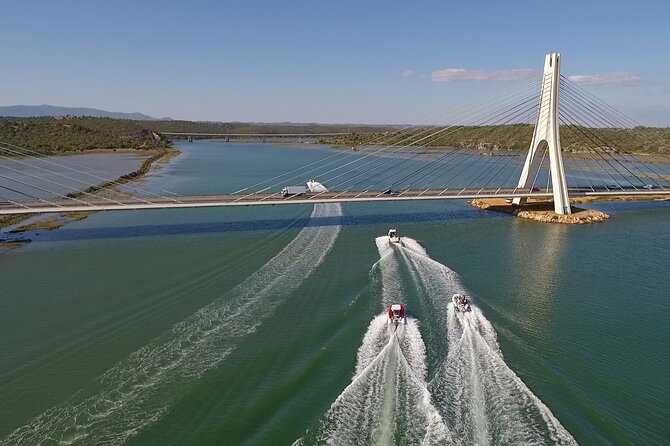 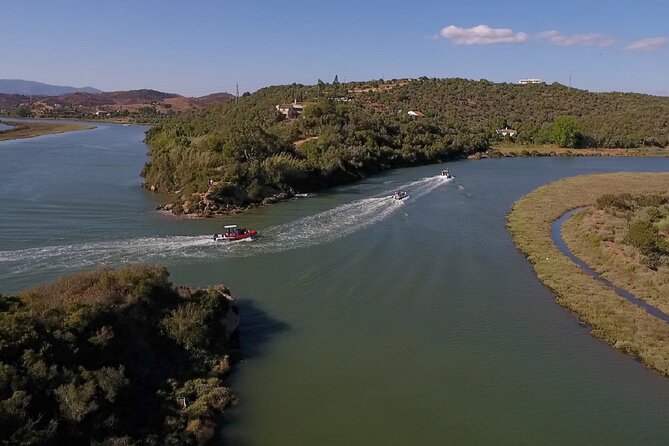 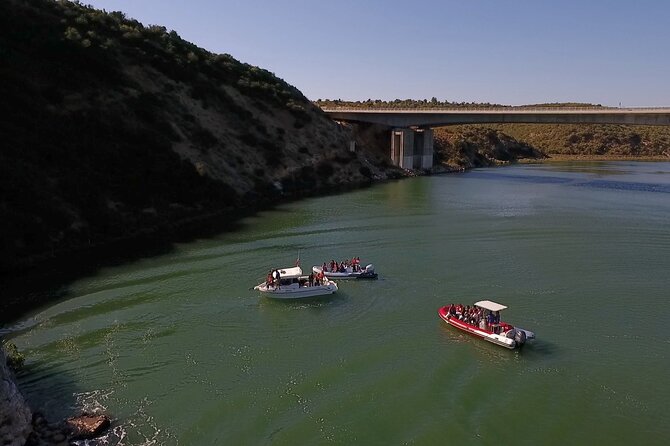 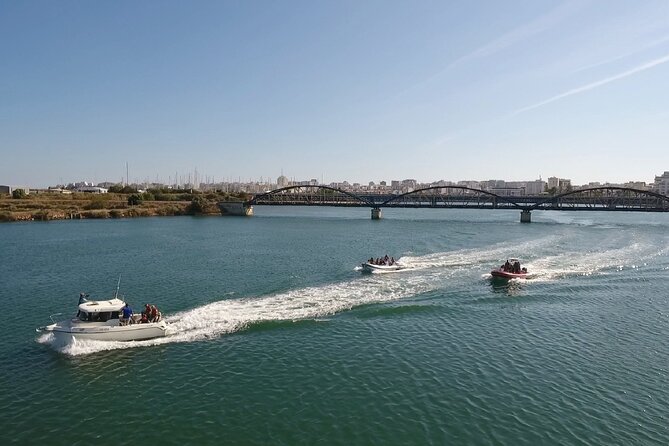 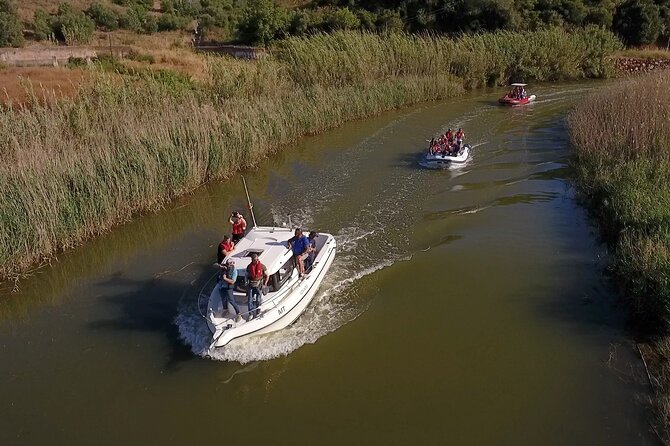 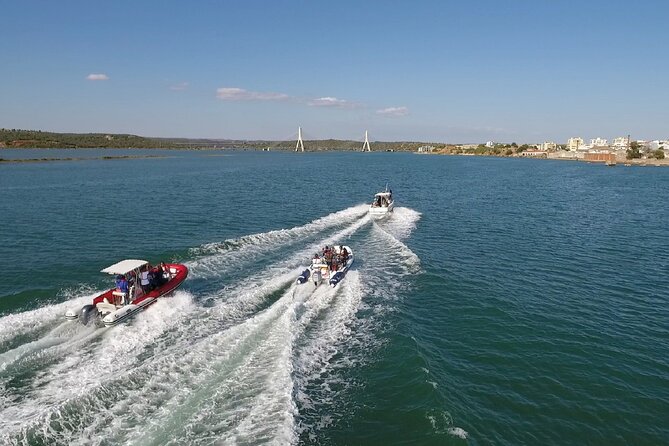 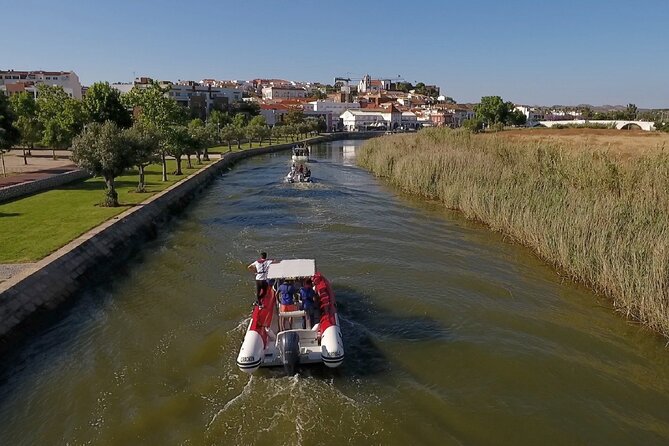 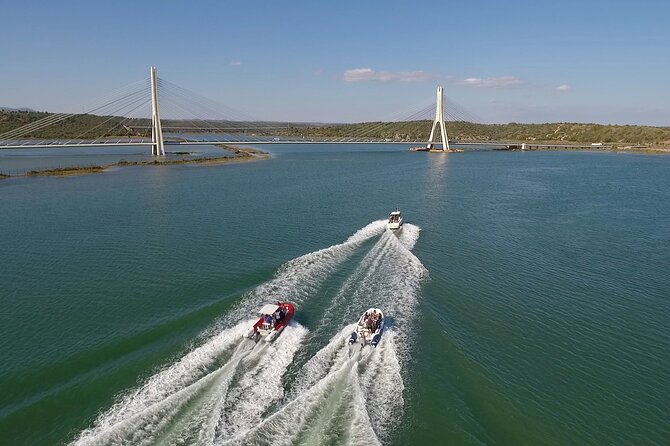 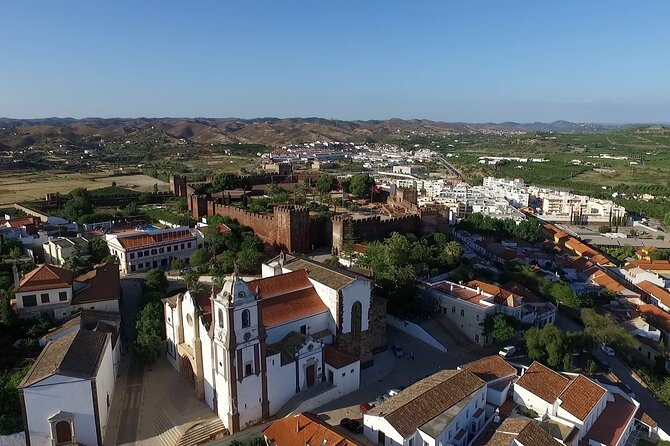 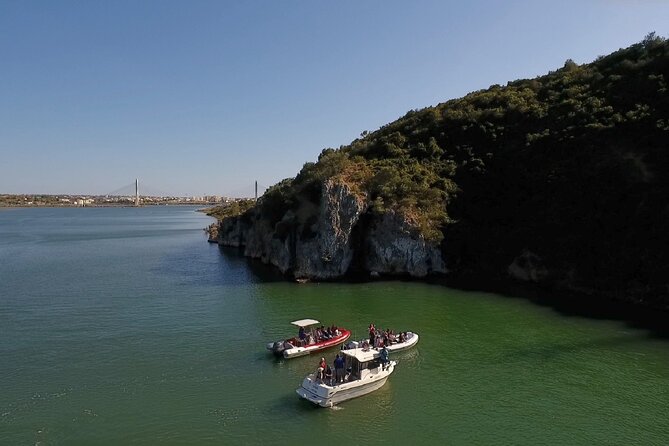 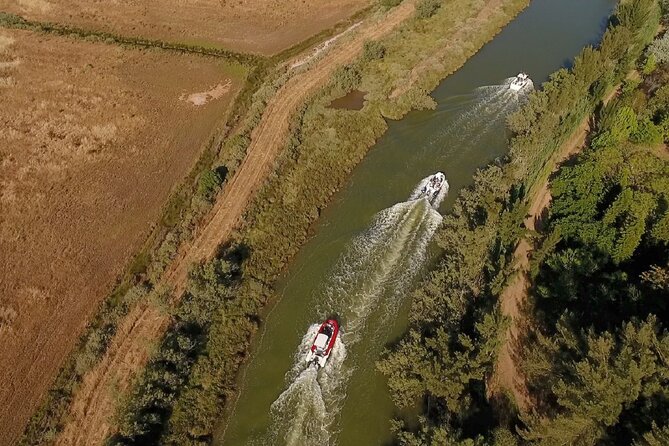 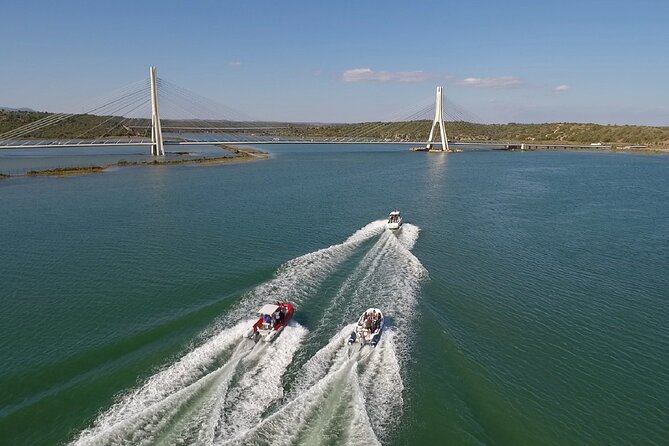 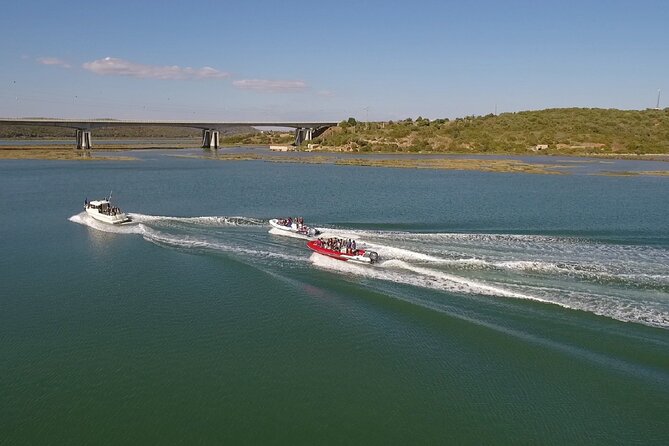 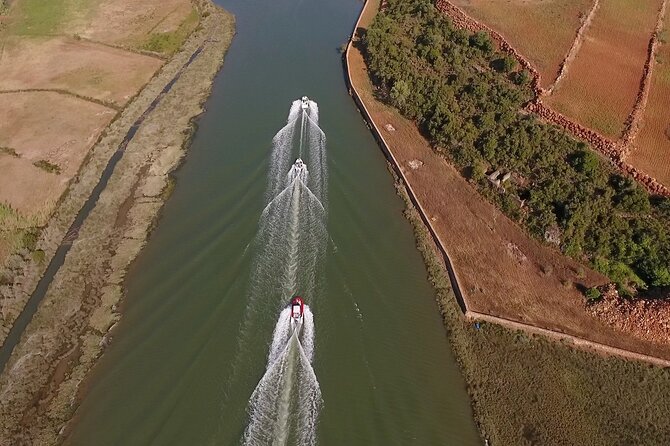 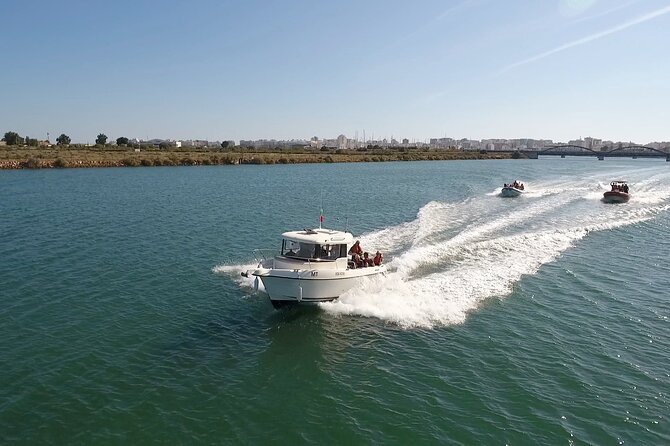 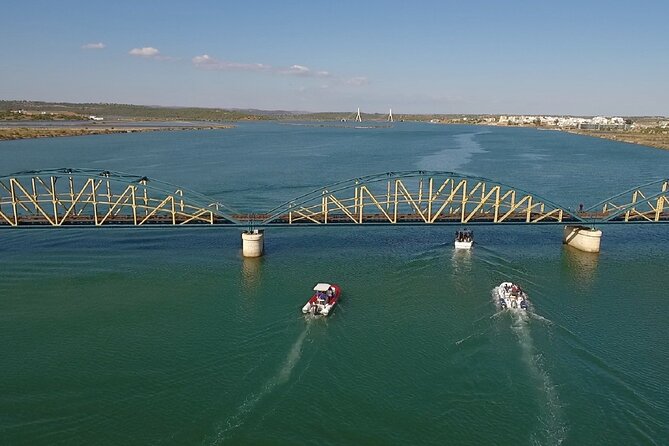 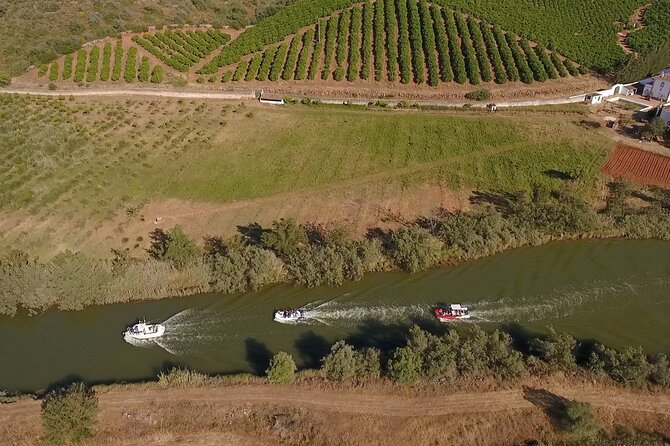 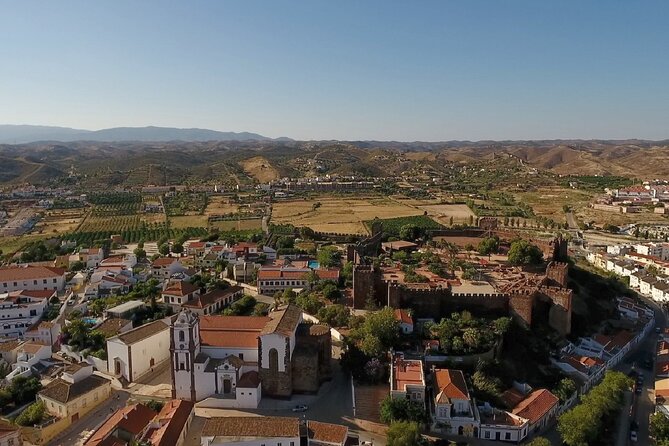 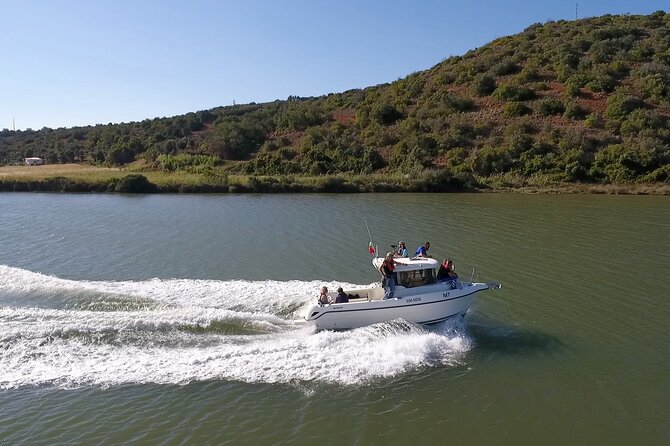 We will start this magnificent journey on the quay at the Marina of Portimão. After a warm welcome, our team will explain some safety procedures.Sail in the calm waters of the River Arade, "sea roads" perfect for a medieval trip, which takes us to the historic city of Silves.Beginning the tour at the pier near the ruins of the old Convent of São Francisco, we will go down the river to the fishing village of Ferragudo, and to the Castle of São João do Arade, passing by the famous Marina of Portimão.Then we will start the ascent of the river, passing by the Museum of Portimão, where in the past it was the Canning Fish Factory, we will sail along the Riverside Zone of the city of Portimão, passing by the best and most famous Sardine Restaurants.The water traced the curves sculpted in the land, from the Serra do Caldeirão to the doors of the Atlantic and, today, when navigating these medieval waters we feel the history of this place.

from
$44 AUD
Levada do Caldeirão Verde Levada Walk from Funchal

from
$55 AUD
Private Walking Tour of Libraries in Lisbon