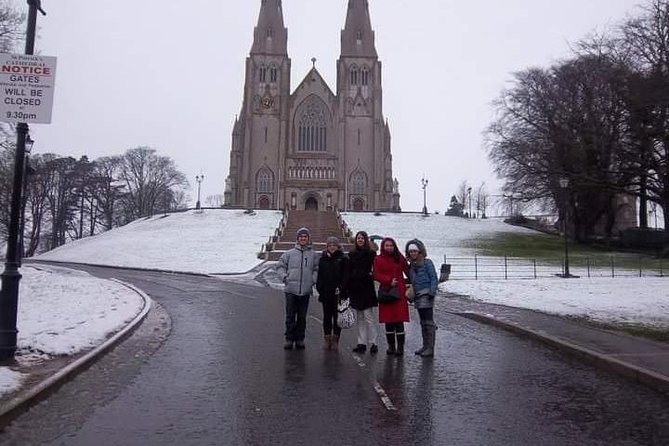 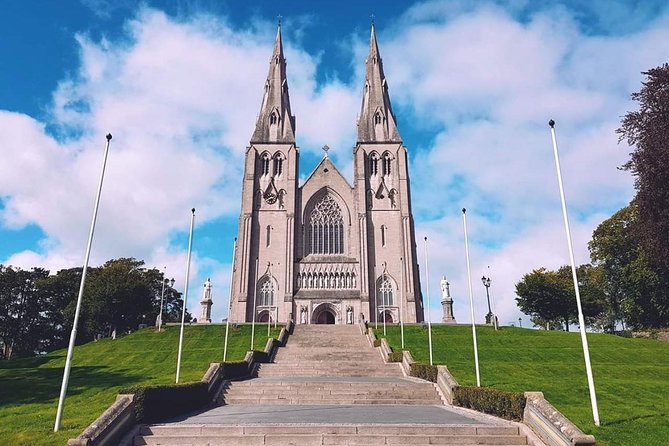 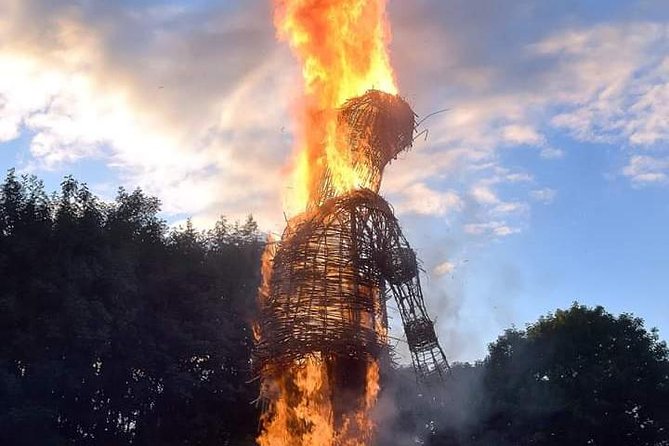 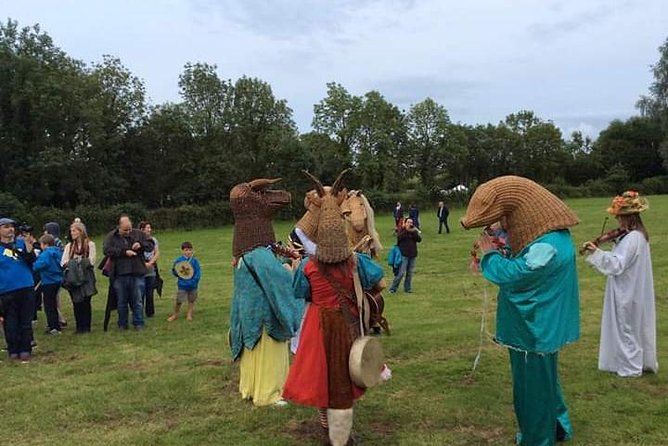 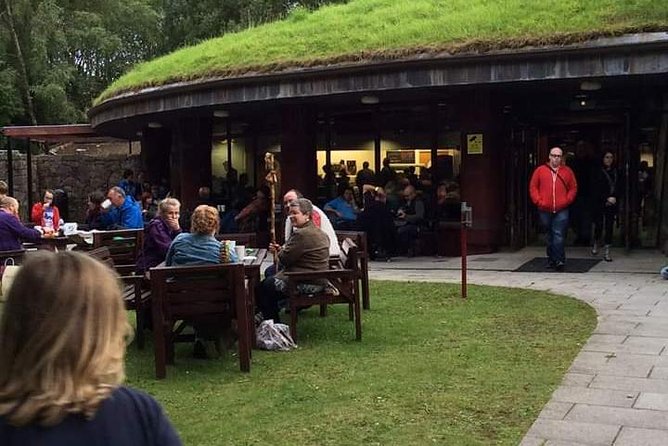 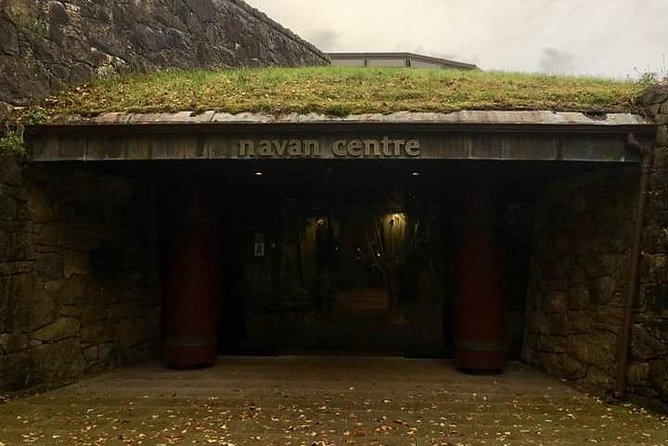 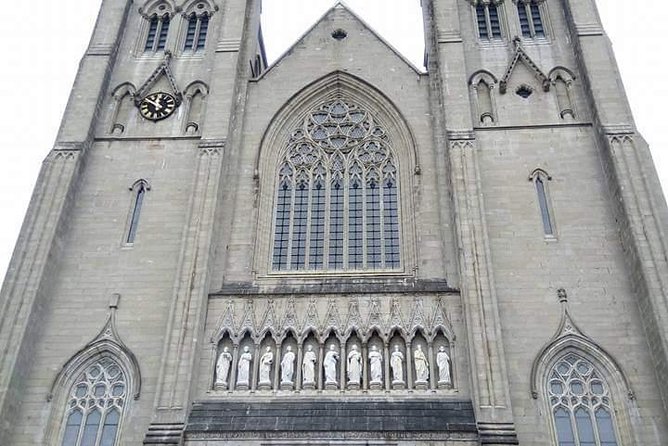 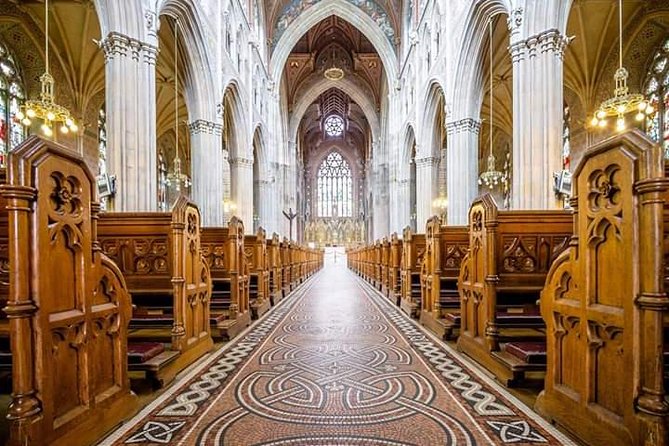 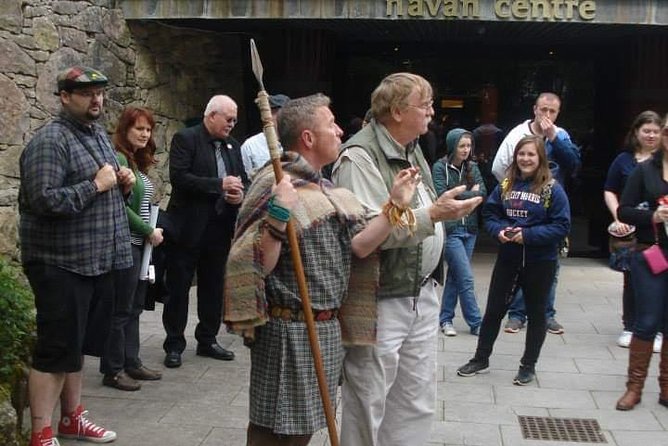 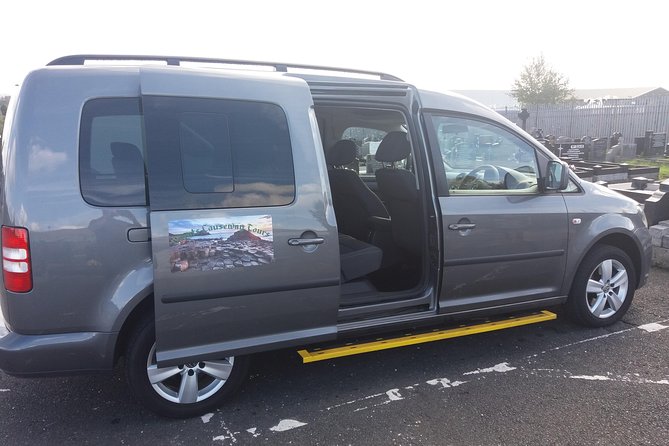 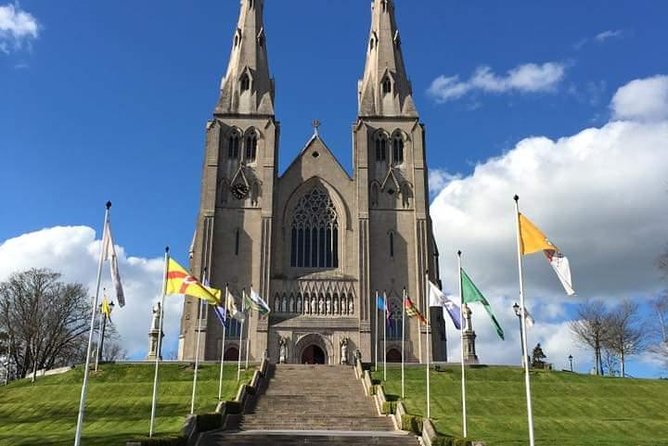 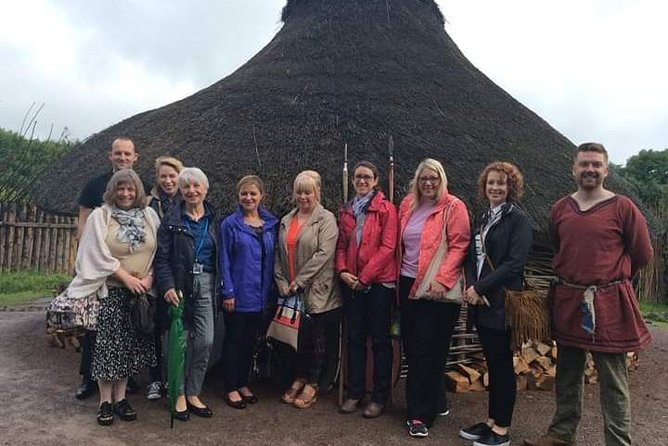 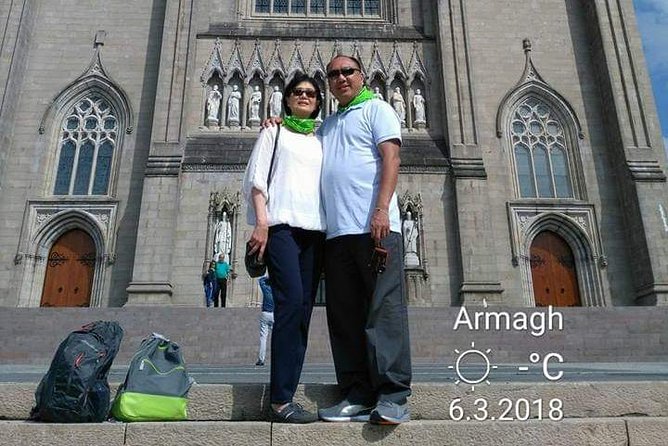 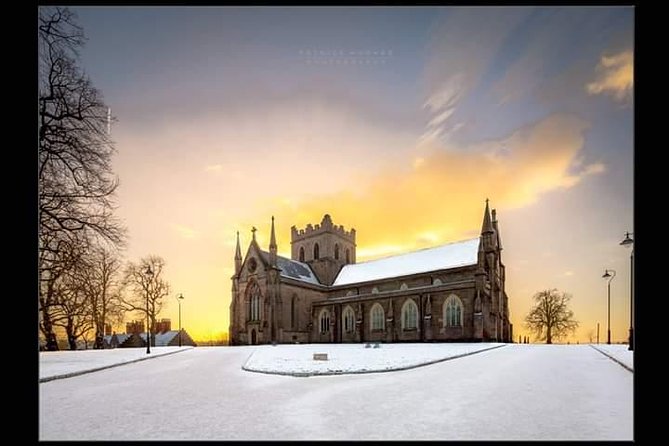 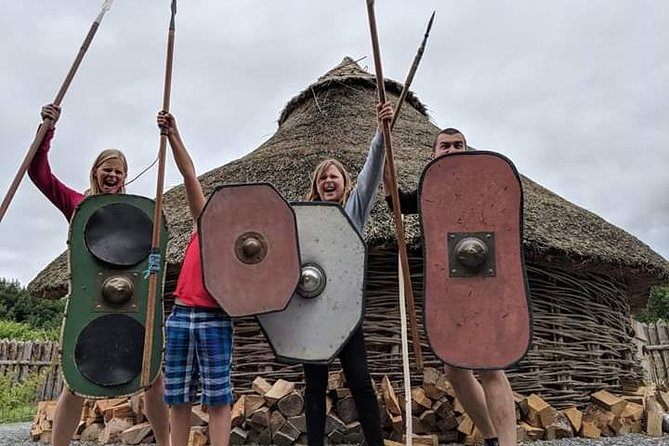 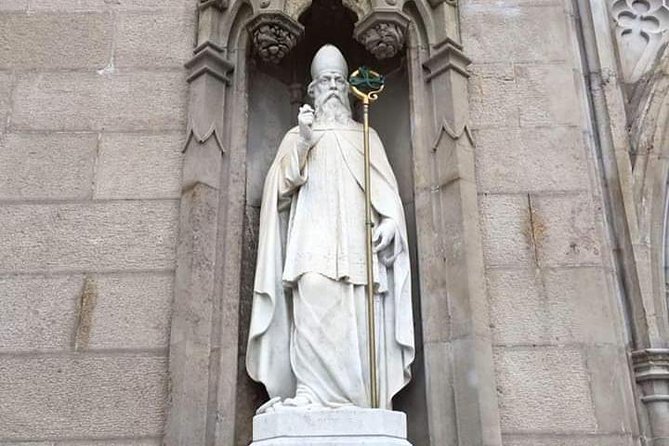 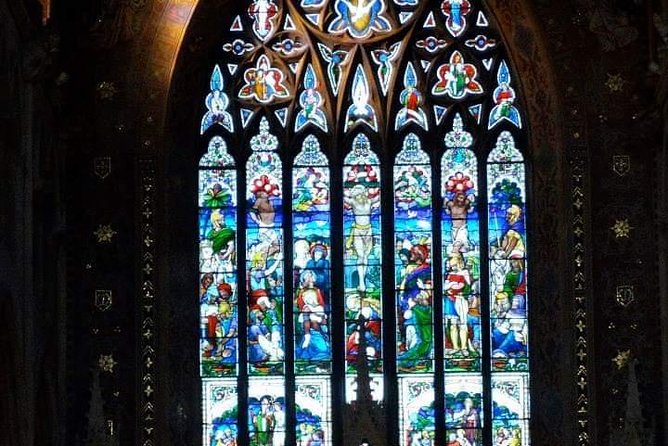 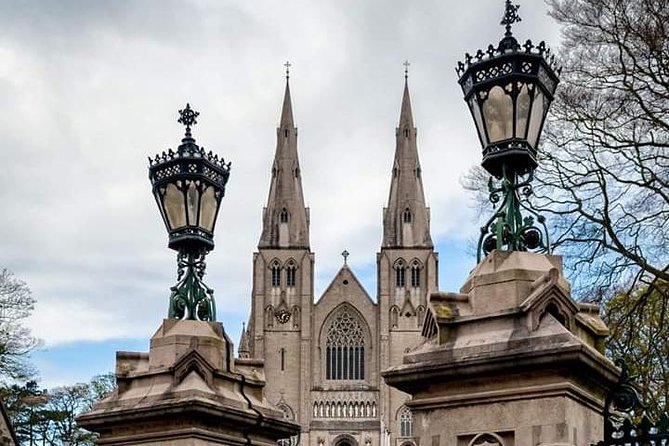 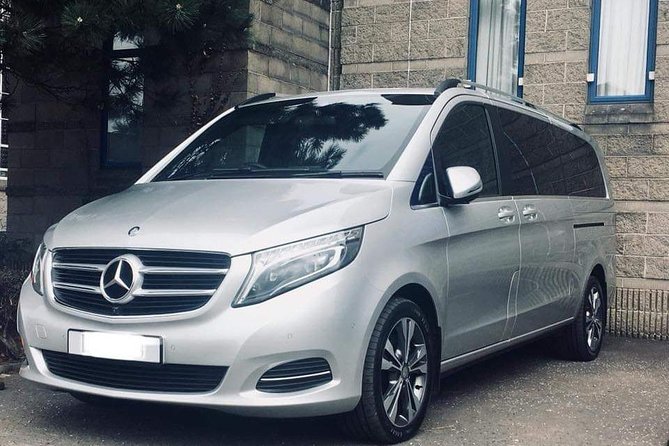 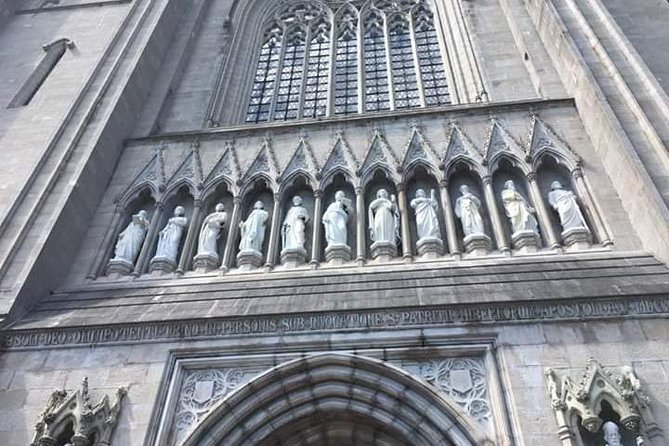 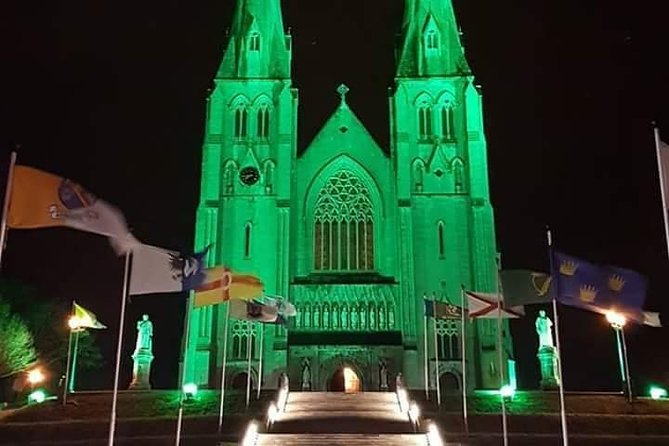 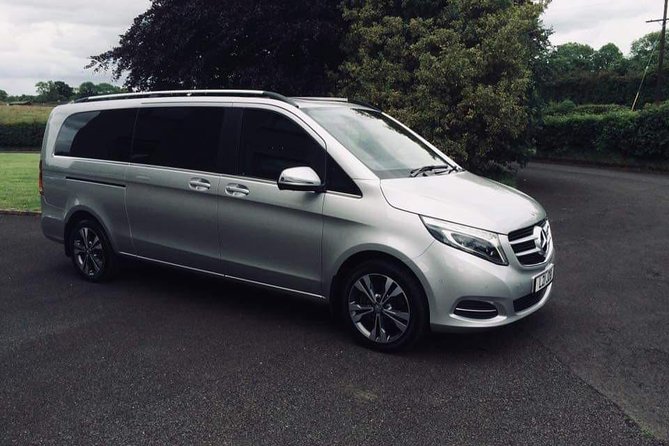 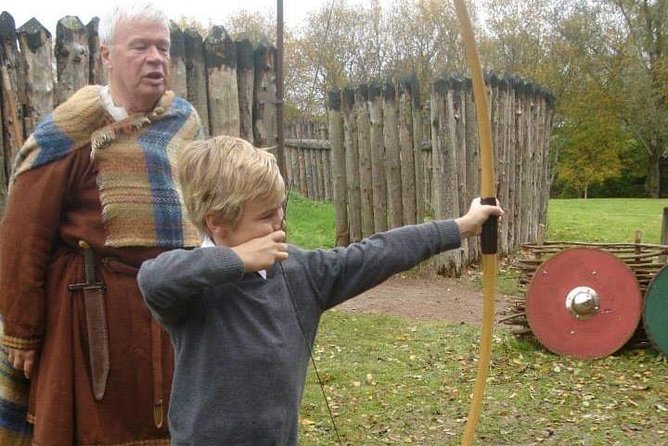 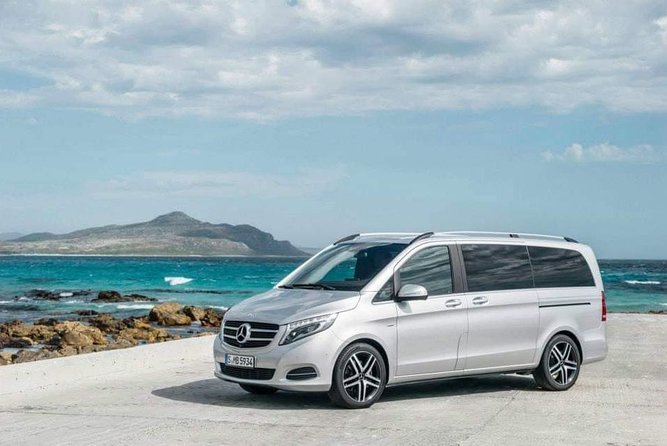 Book your Private Tour and get off the beaten track away from all the usual tourist areas, this tour would suit visitors who have been here before and seen all the usual sights, History buffs will love this tour! Prepare to be Amazed by County Armagh Aka "The Orchard County!" Navan Fort is an ancient ceremonial monument and According to tradition it was one of the great royal sites of pre-Christian Gaelic Ireland and the capital of the Ulaidh (Ulster). Armagh is the the ecclesiastical capital of Ireland and we will visit the Two spectacular Cathedrals where the last high king of Ireland Brian Boru is buried as well as immersing yourself in history and Irish culture, this Private led Tour is a Completely Unique Experience and is led by a Professional Guide who is also a Historian.

Monet to Matisse at the National Gallery

from
$553 AUD
Escape The Airport: See London On Your Layover

from
$451 AUD
Private Day Tour to Stonehenge and Glastonbury

from
$102 AUD
The 'Cathedrals, Castles & Highlands' Guided Private Tour in a Premium Minivan