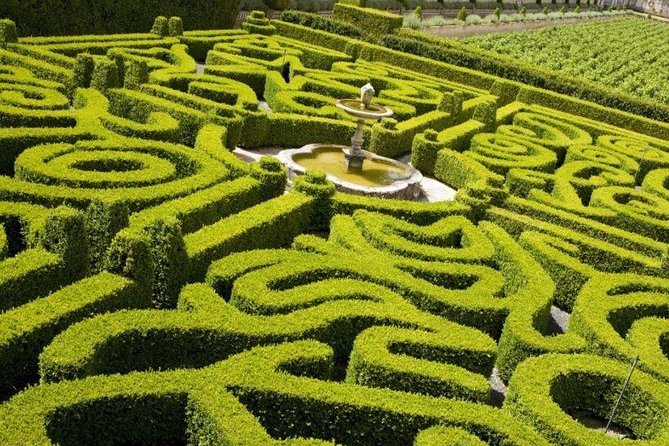 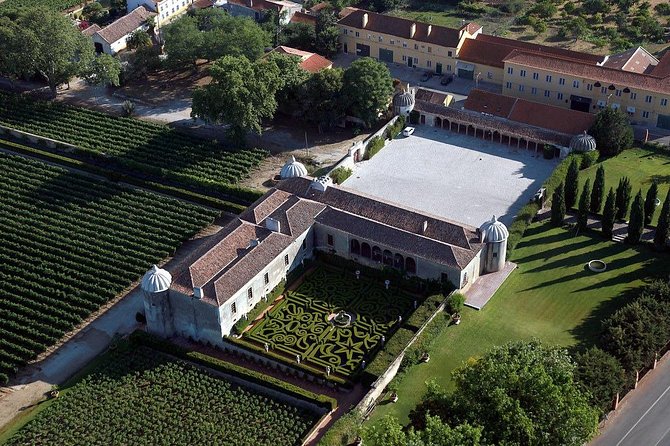 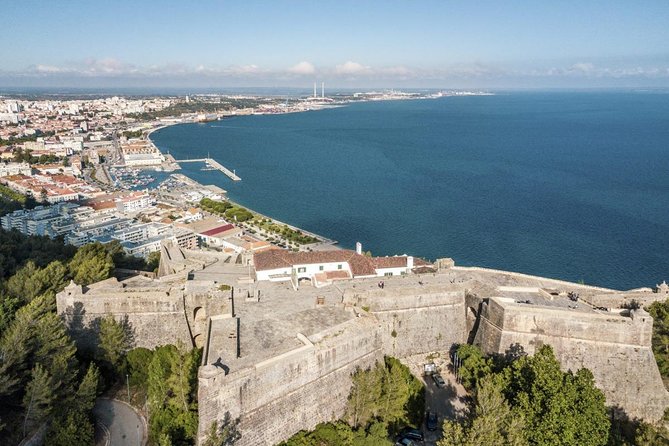 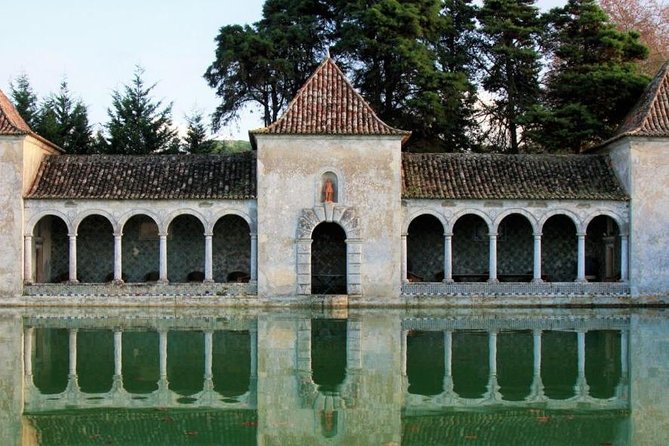 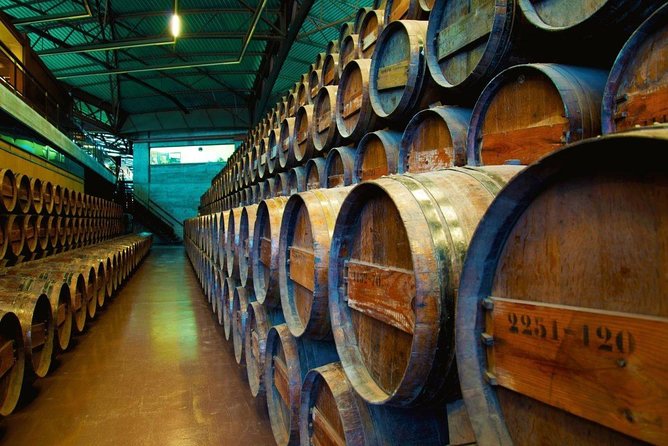 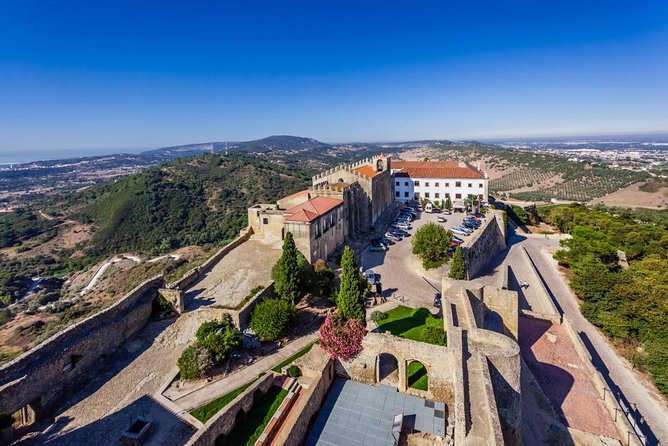 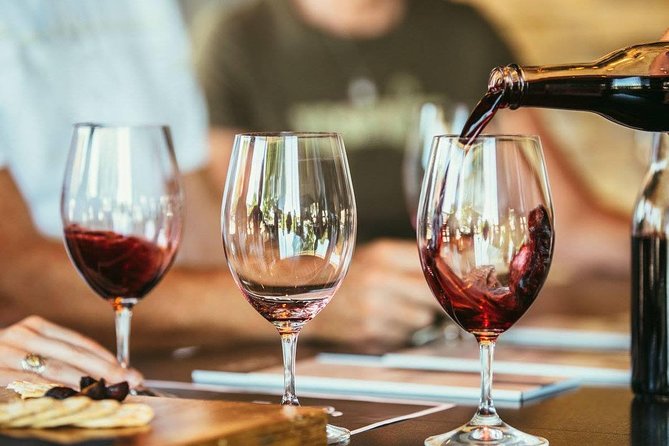 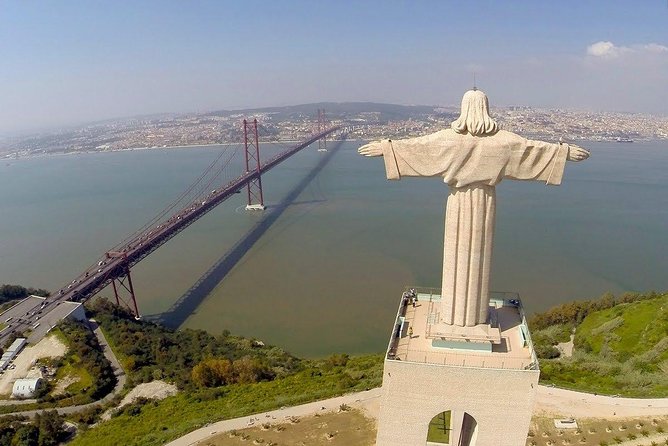 Arrábida Natural Park covers an area of 10,800 hectares, covering areas of the municipalities of Setubal, Palmela and Sesimbra. The originality of the landscape is due not only to its natural characteristics but also to the remote humanization of these spaces, which in general was developed in harmony with the natural environment involving history and cultural heritage. A sublime combination with a wine tasting is one of the most famous and emblematic treasures of this region that you will find in a sublime visit.We´re specialized in services and unique travel experiences in Portugal.Our experience is your guarantee that we understand, meet and exceed your expectations. We invite you to experience the authenticity of a full day tour through Arrábida, Setúbal & Palmela.Where you will know the best of Portugal!

from
$102 AUD
Beats And Returns To Fatima | Nazareth | Óbidos (private)