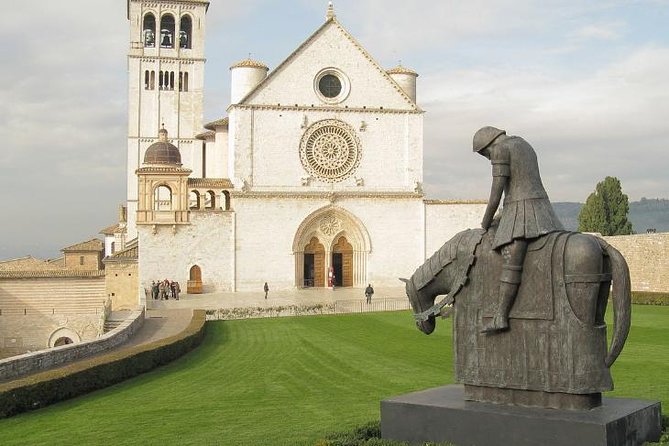 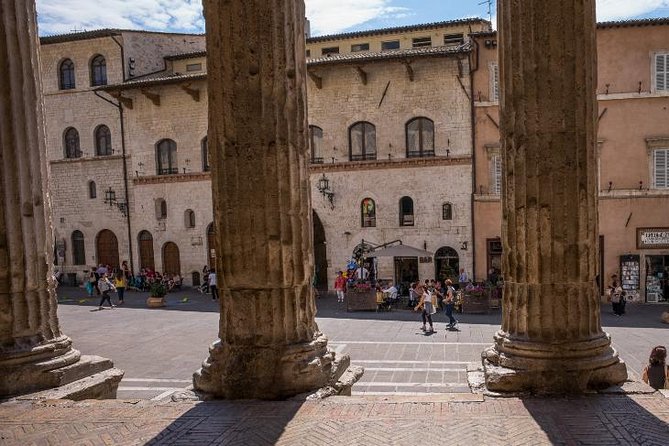 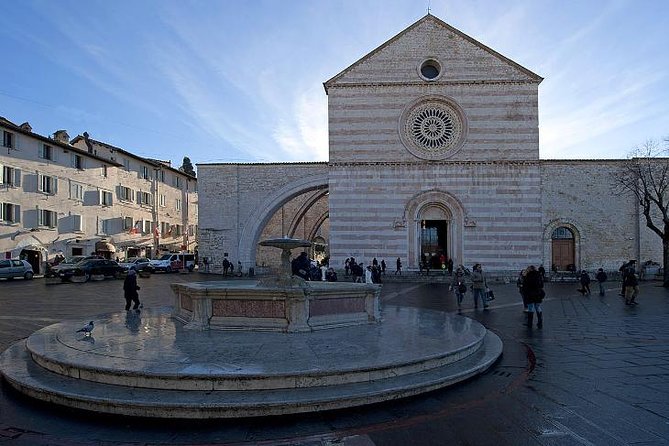 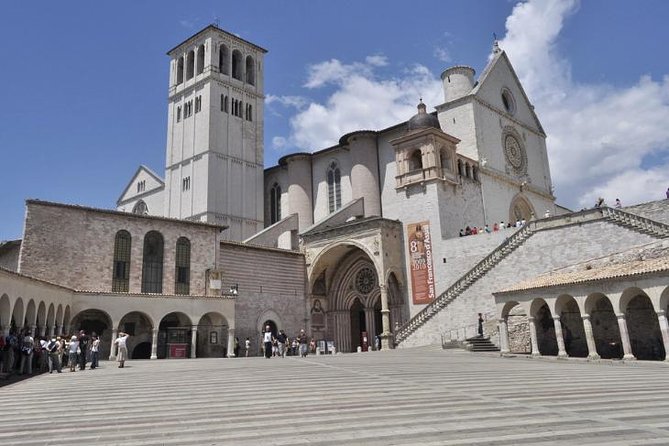 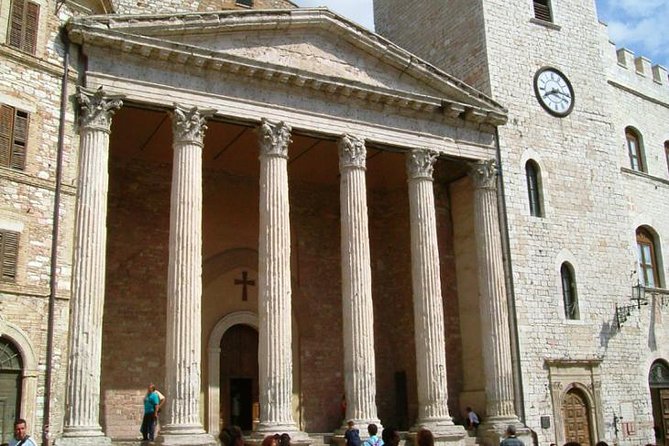 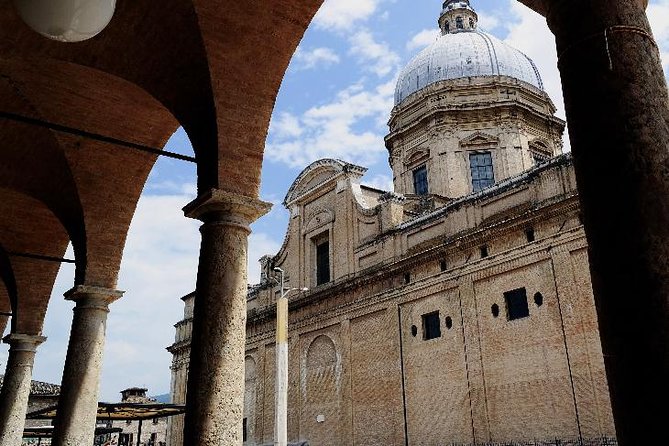 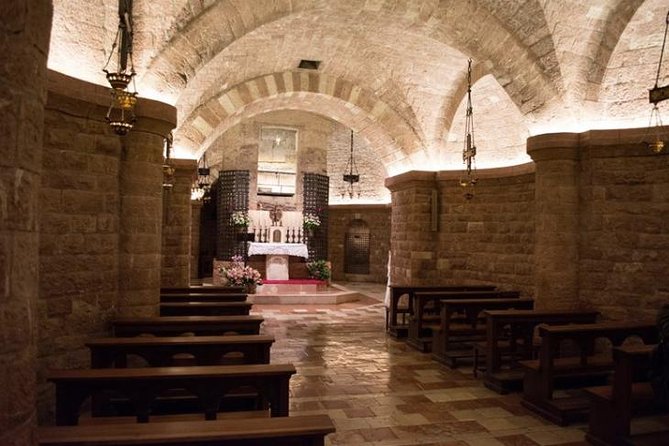 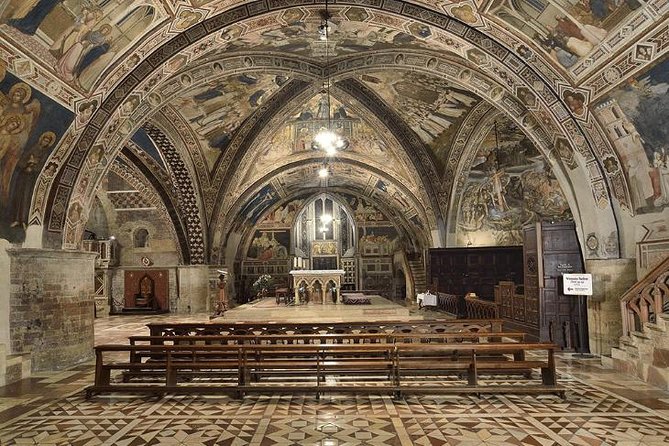 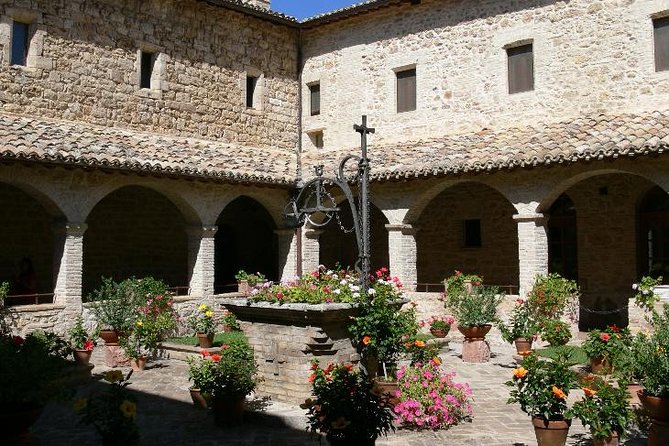 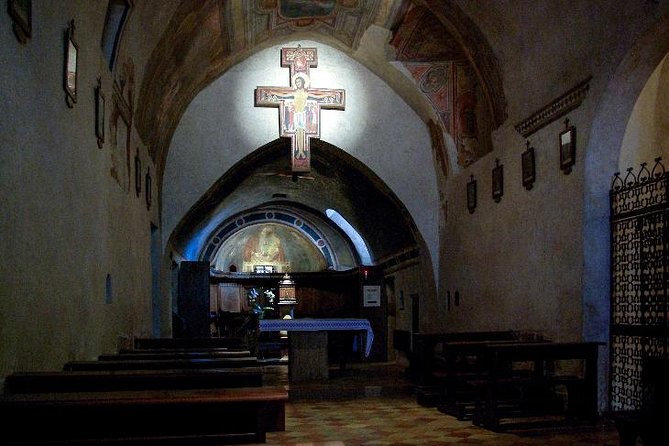 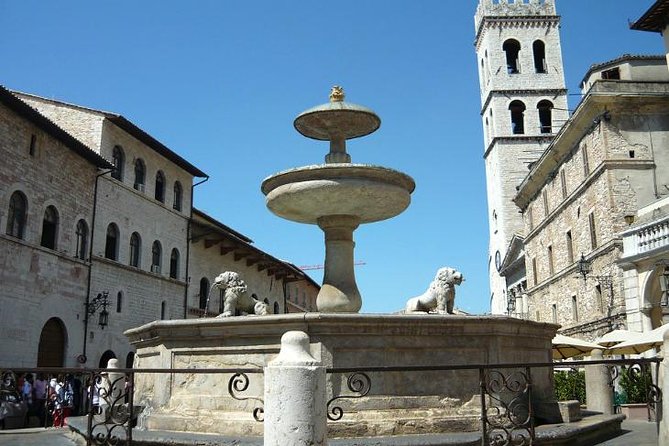 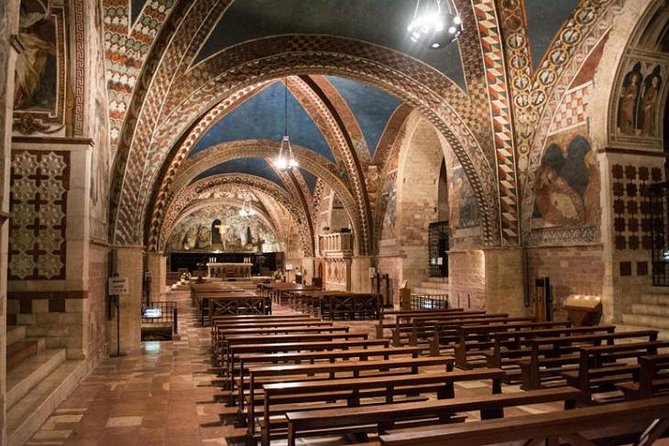 Assisi and St. Francis Private Tour with Driver from your Accommodation in Rome

St. Francis of Assisi is perhaps the most well-loved saint in the country of Italy and perhaps in the world. His birthplace, Assisi, is one of the most beautiful cities to visit on your trip to Italy.This Private Tour from Rome offers a unique journey in the footsteps of Saint Francis and Saint Claire, taking you to the most significant basilicas, sacred monastery, and lively squares in Assisi for a joyful experience in the beautiful region of Umbria.This is as Tour By Car with only an English Speaking Driver (it does NOT include Tour Guides or Walking Tours).Your driver is NOT a licensed tour guide.Italian laws permits only licensed tour guides to accompany guests on foot to sightsee away from the vehicle. To comply with these strict laws, drivers are obliged to remain with the vehicle while guests sightsee on their own away from the vehicle. Driver will wait for you with the vehicle while you SELF TOUR.

from
$88 AUD
Saints, Heretics and the Inquisition

from
$164 AUD
Praglia, the Benedictine monastery

from
$73 AUD
Etna and Taormina Private Tour from Catania

from
$244 AUD
Catania Like a Local: Customized Private Tour

from
$49 AUD
ROME IN ONE DAY with driver and lunch

from
$756 AUD
The Sassi Caves of Matera Private Walking Tour

from
$254 AUD
Private Shore Excursion from Civitavecchia: The best of Rome

from
$79 AUD
The Godfather and Taormina Tour from Messina

from
$262 AUD
Capri tour from Sorrento