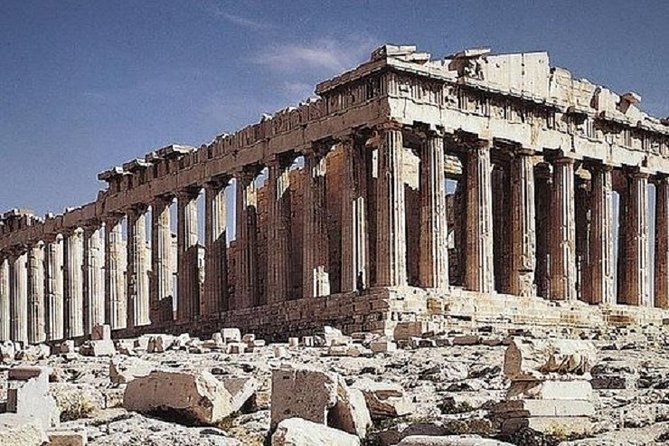 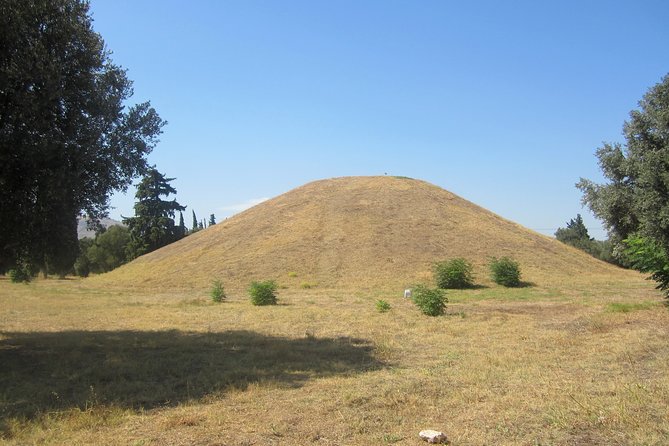 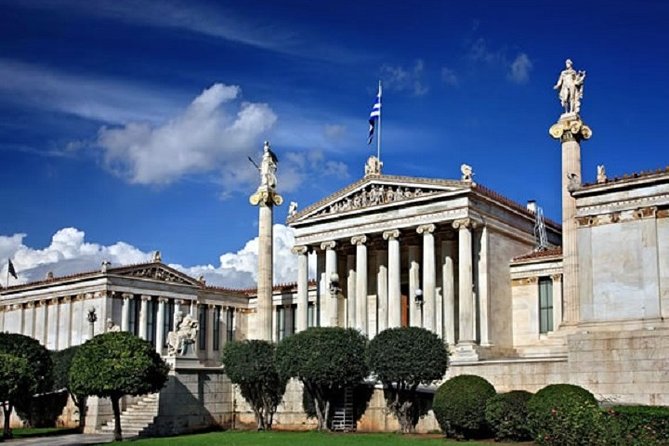 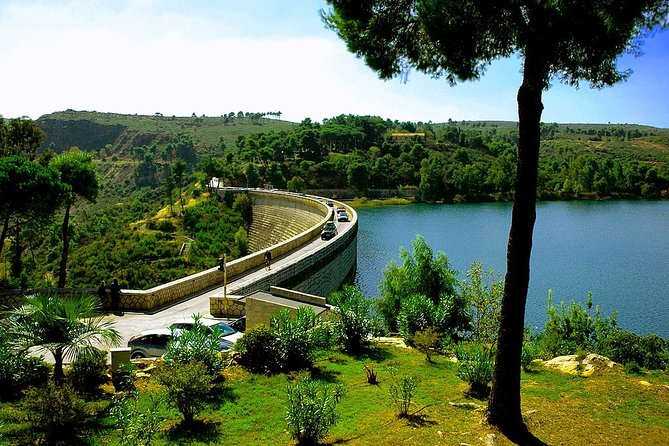 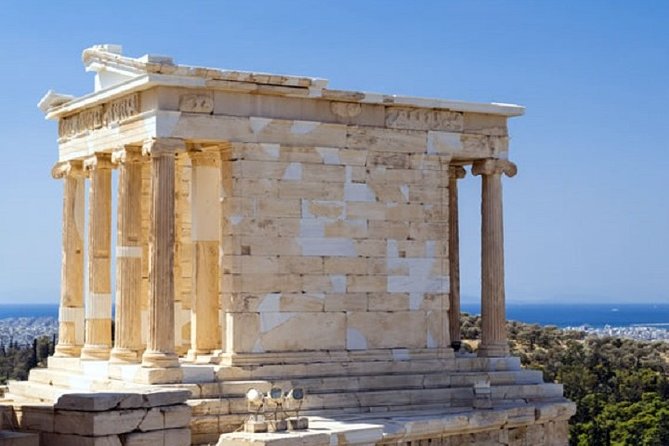 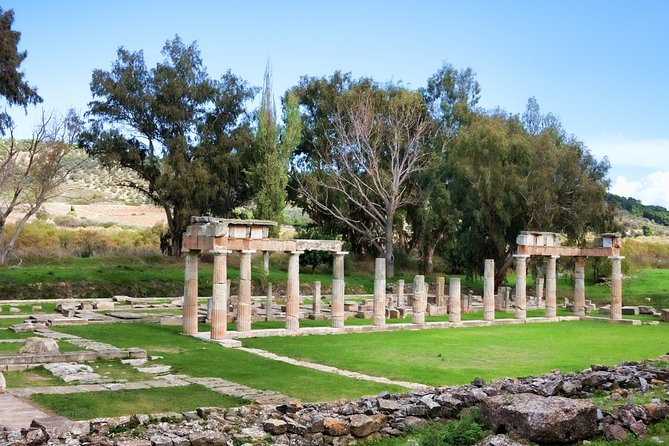 This tour covers almost all the major Athens sights and the historical place of Marathon (famous for the "Marathon Race" and for the "Marathon Battle" between the Greeks and the Persians)This tour has a personalize character. The car will be only for you. The driver will try to face all your needs during the tour. You may easily customize the suggested itinerary in accordance to your wish.JG Athens Tours gives specific attention to the quality than to the quantity.Our clients' safety is of our outmost priorities.Due to recent pandemia of Covid 19, increased precautionary measures of personal hygiene have been taken.

from
$508 AUD
The Profitis Ilias Hike by Art and Walk

from
$522 AUD
Meteora Day Tour by Train from Athens

from
$126 AUD
Royalty Meteora One Day Trip from Corfu

from
$204 AUD
Athens City Tour with Acropolis in the Afternoon

from
$68 AUD
From Athens: Half day tour to Temple of Poseidon, Cape Sounio (Athens Riviera)

from
$389 AUD
Tours And Transfers