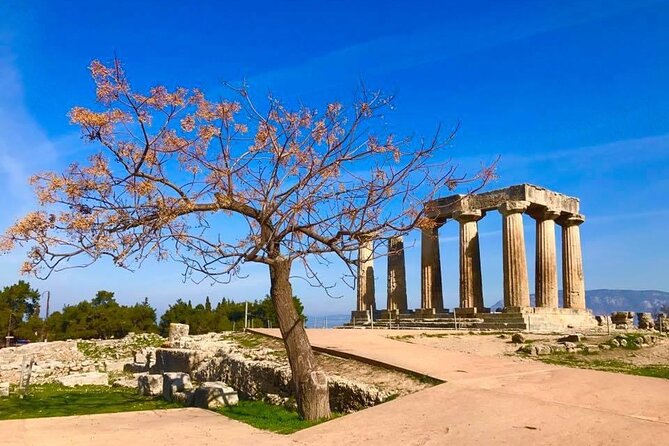 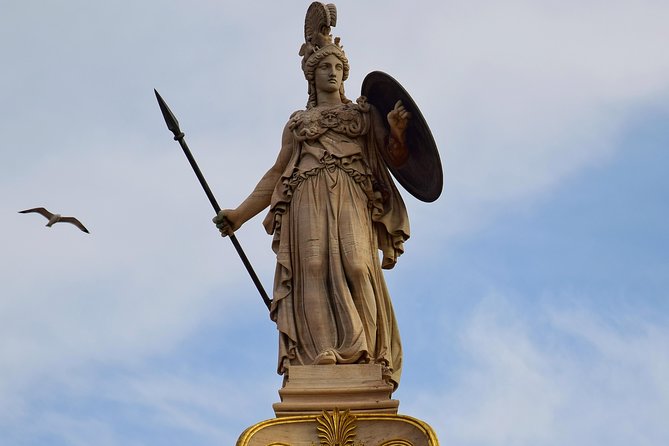 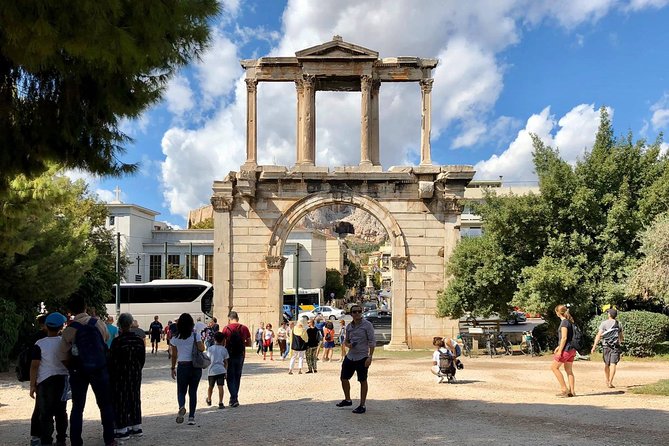 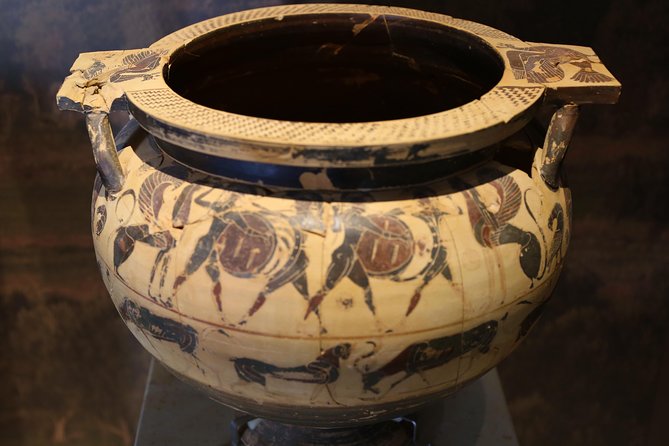 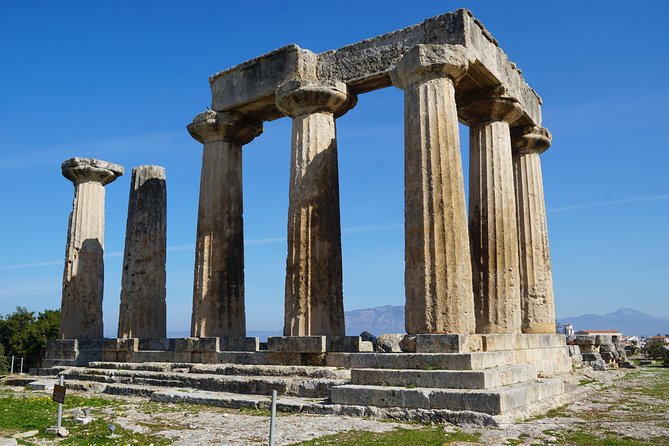 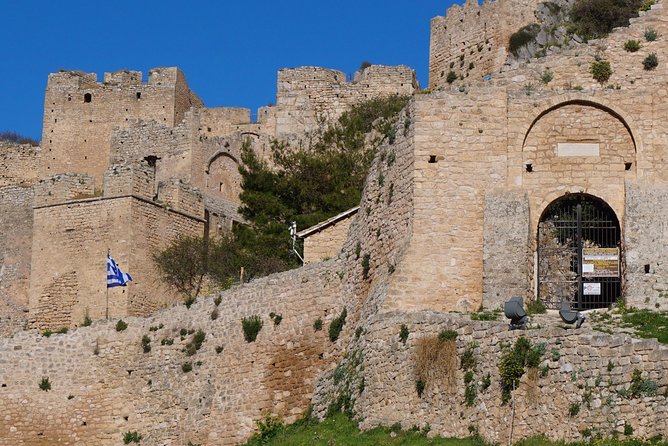 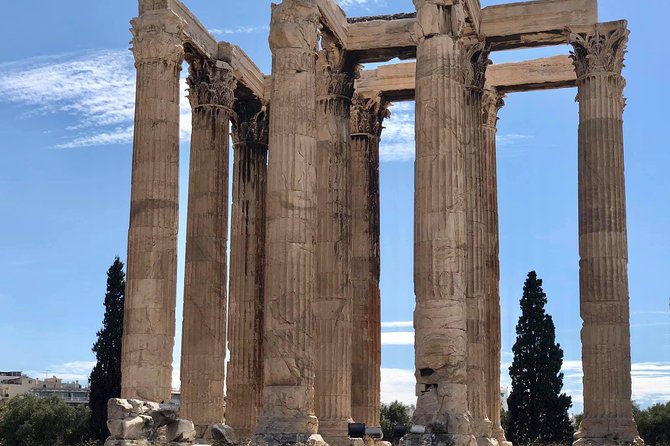 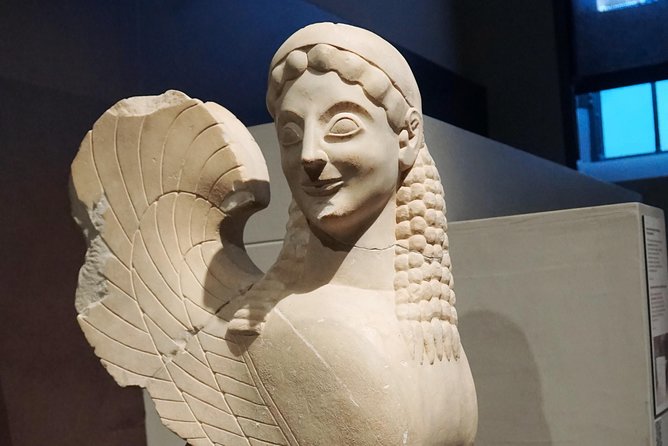 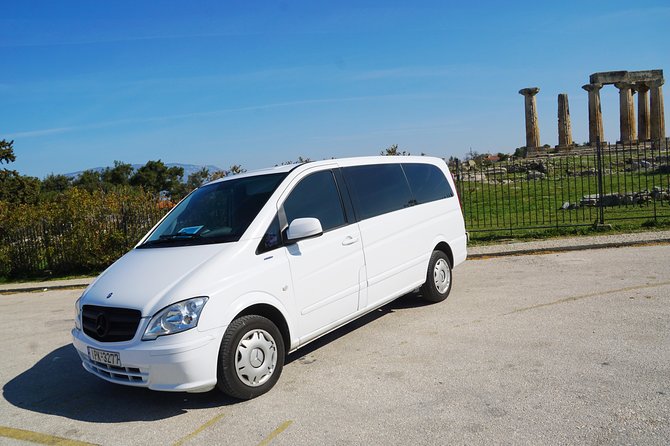 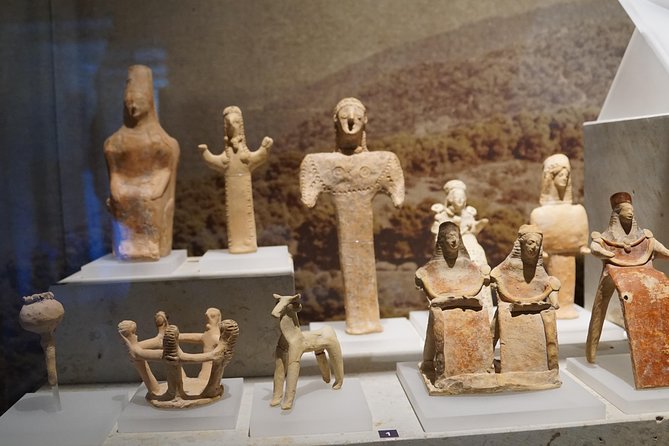 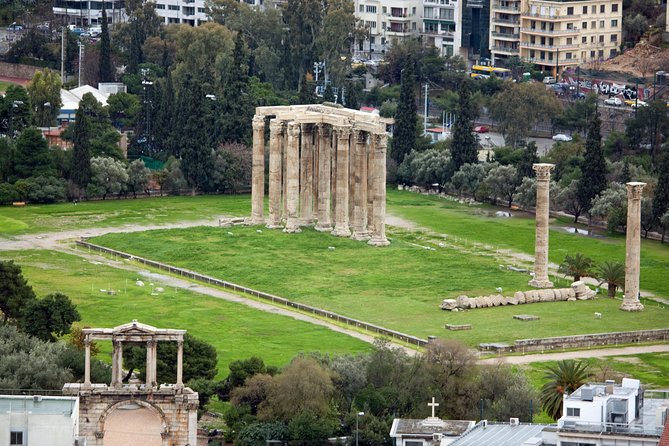 Get the opportunity to visit two of the most famous ancient cities. Visit the Parthenon, the symbol of democracy, cross the Corinth Canal that will fascinate you and in Corinth see one of the oldest temples in Greece.

from
$2,378 AUD
Olives And Virgin Olive Oil Day In Kalamata With Lunch In Our Farm

from
$744 AUD
VIP HERAKLION CITY TOUR up to 4 customers

from
$725 AUD
Athens Private Tour. All the Highlights!!!

from
$76 AUD
Transfer from Thessaloniki to Ikos Olivia