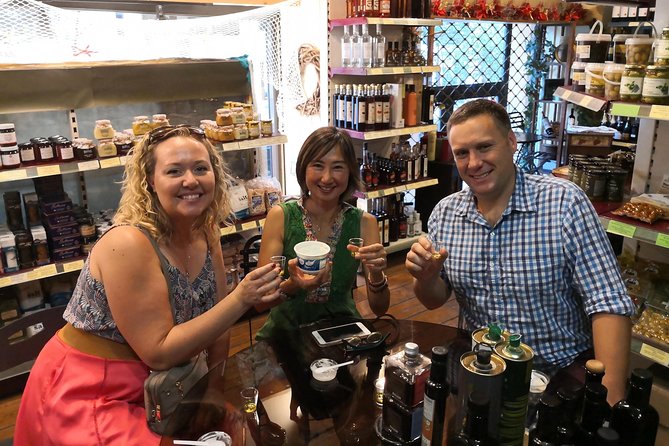 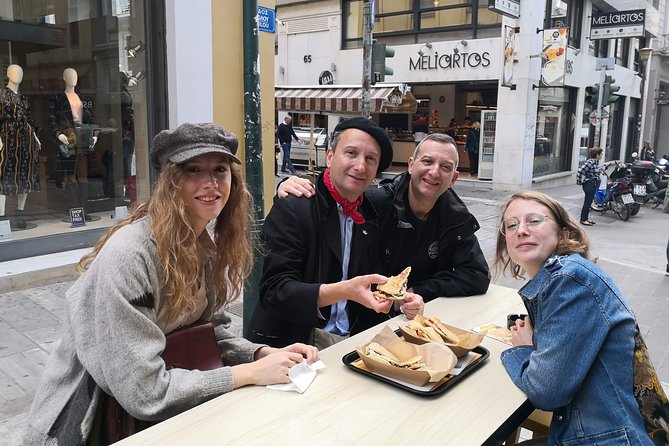 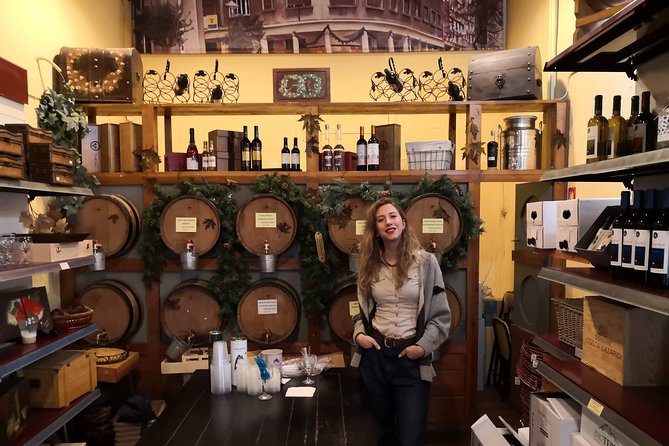 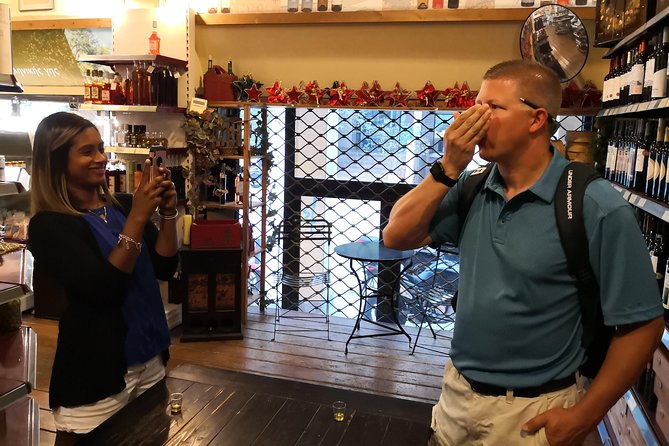 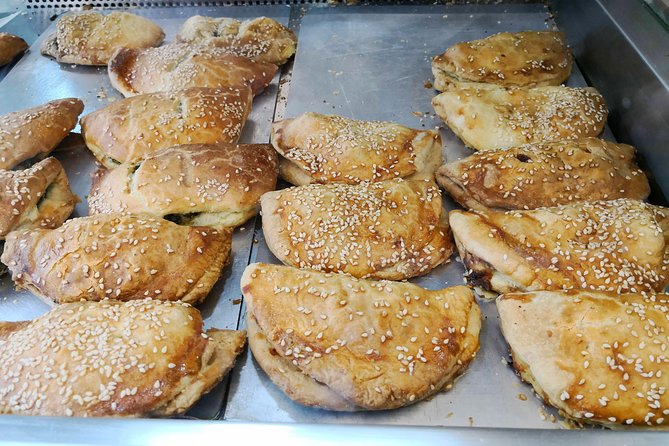 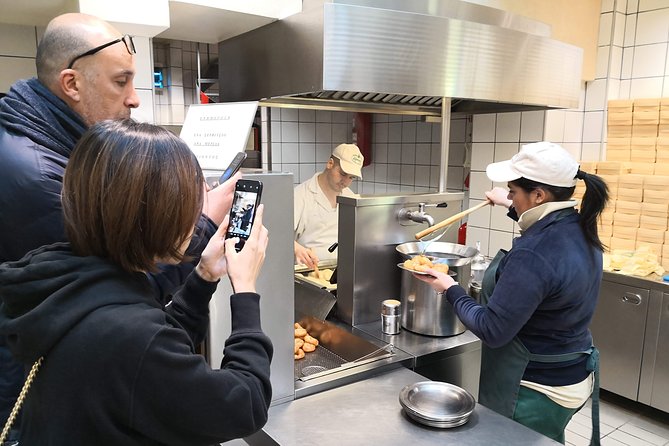 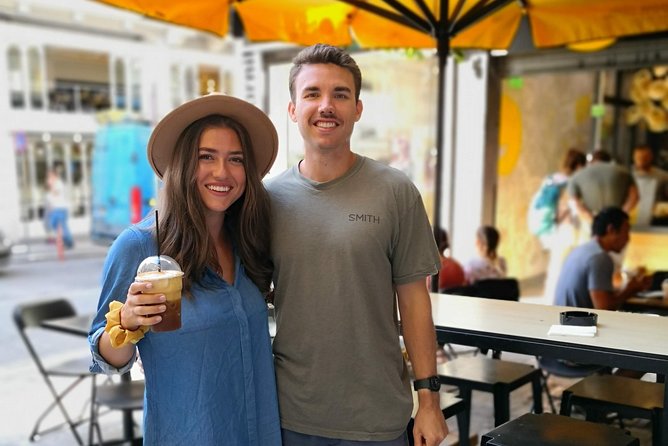 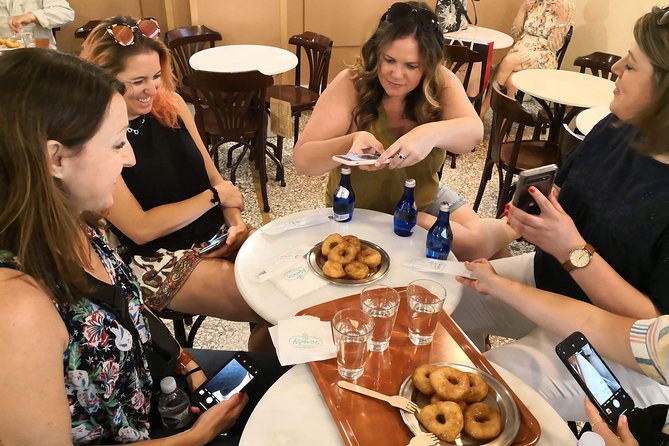 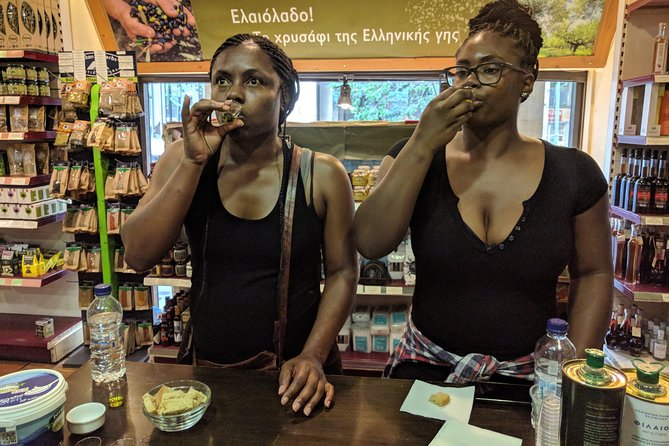 For those who have limited time and want to taste the most beloved Greek snacks, this experience is the perfect option!We will start with a food tasting workshop during which you'll try the basics of Greek cuisine: Olive oil, Greek yogurt, and honey. They all played a significant role in the mythology and history of Greece and they have been used for thousands of years by the Greeks. You will learn all the nutritional information about the Olive oil and how to preserve it. You will get to know what makes the Greek yogurt the best in the world and try it with local honey.Next, you will try the famous Greek cheese-filled snack pie (tyropita). You will also savor loukoumades, the deep-fried dough balls covered in honey, considered to be the oldest recorded dessert traced back to the first Olympic Games of 776 B.C. when they were served to the winners as “honey tokens".Our last stop is the central food market, the place that plays a major part in Athens' gastronomical scene.

from
$119 AUD
Private Tour: Best of Rhodes in one day (Full Island Tour)

from
$313 AUD
Explore the real Crete with Safari4U

from
$1,486 AUD
Visit Parga and Paxos from Corfu

from
$207 AUD
Santorini Secrets Private Tour with Pick Up