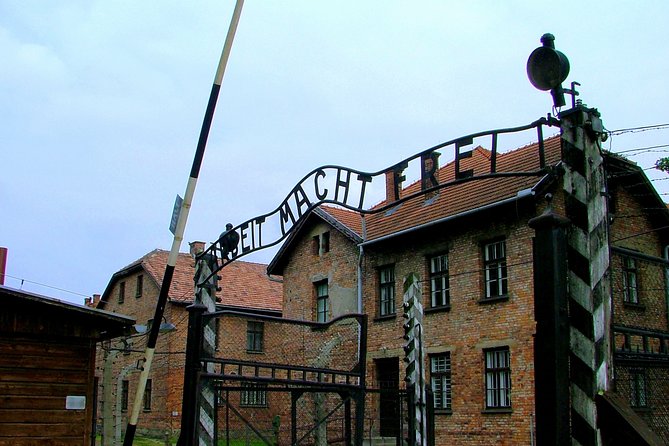 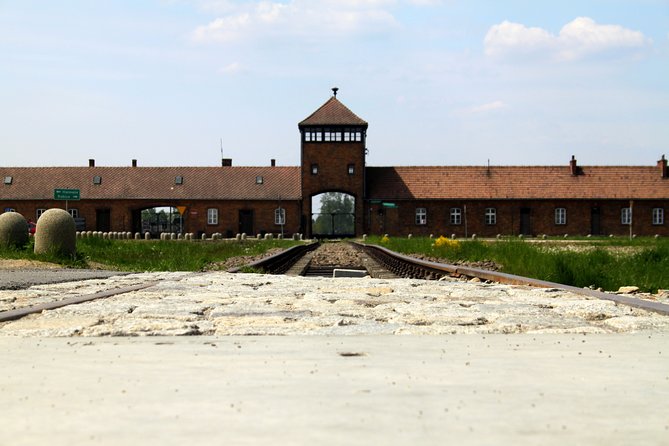 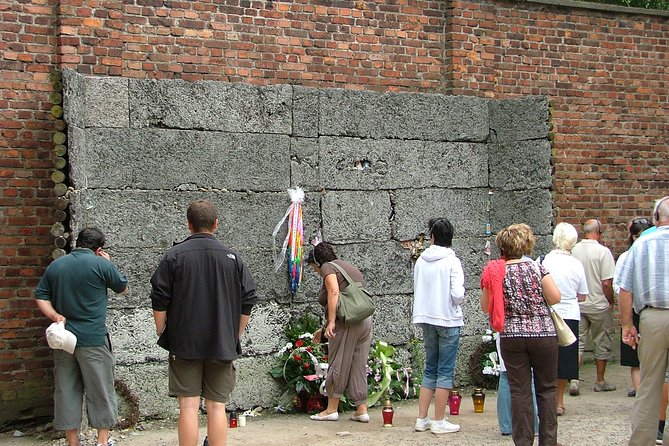 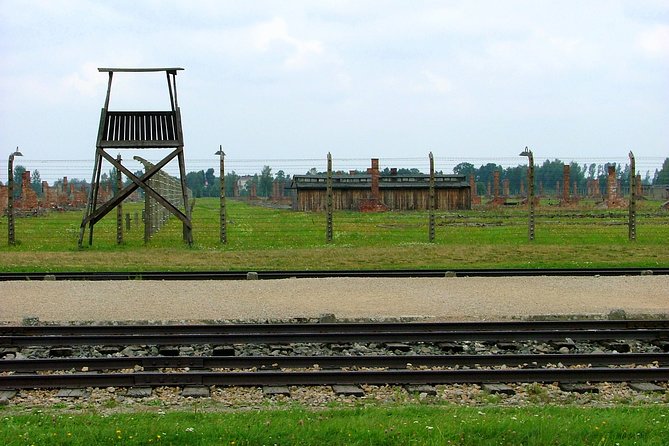 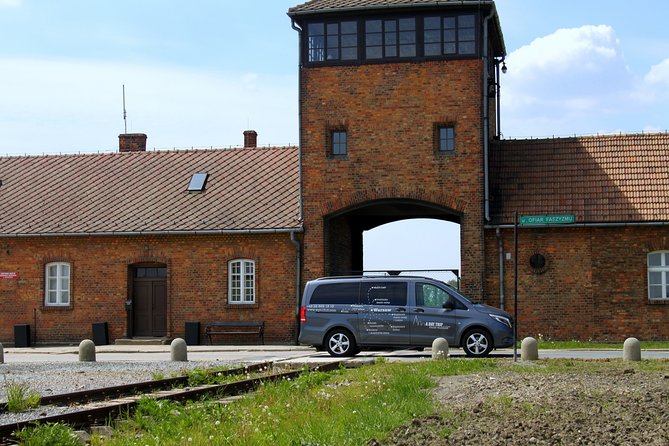 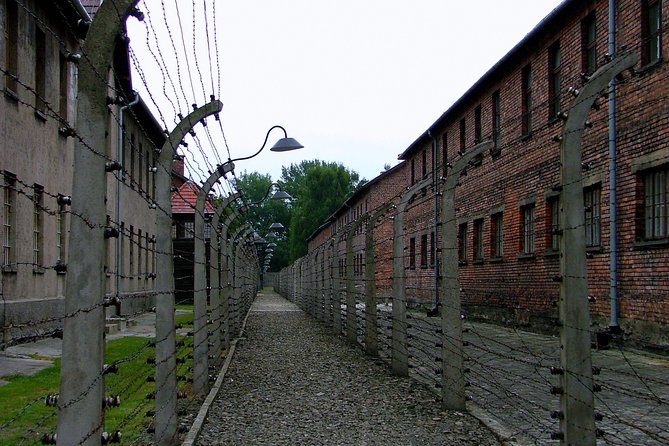 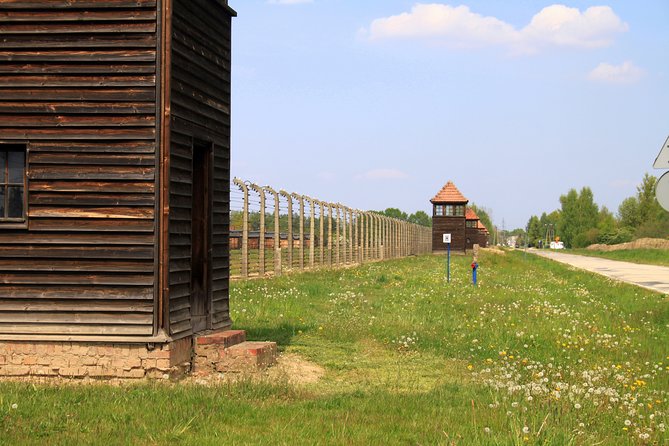 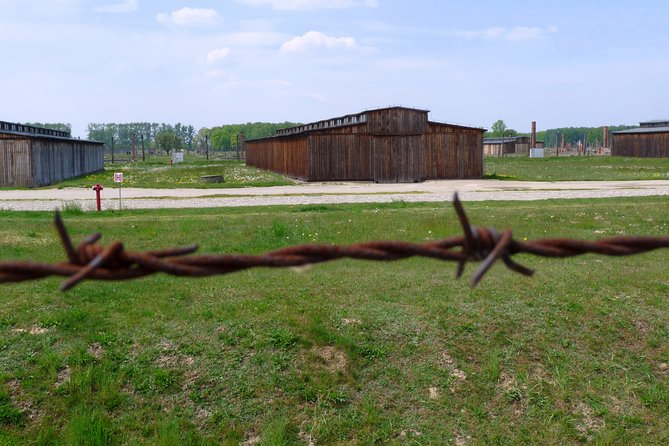 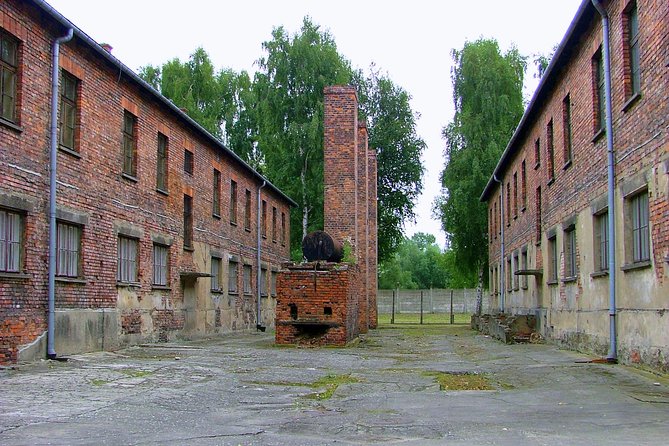 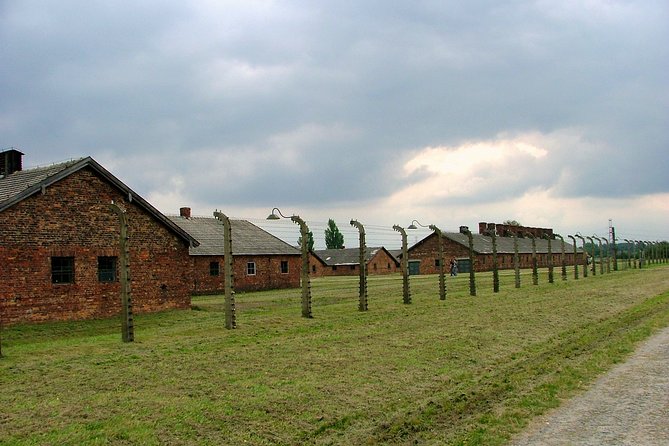 Visit the infamous symbol of the Holocaust, KL Auschwitz – Birkenau, the former German Nazi concentration and extermination camp, where over a million people were murdered and 90% of them were Jews. The first transport of prisoners reached KL Auschwitz in June, 1940. Initially there was only Auschwitz, build in the suburbs of Oświęcim but due to the extermination of Jews planned by the Nazis, in 1942 a much larger facility was built near Auschwitz. It was Birkenau extermination camp. Auschwitz got liberated on January 27, 1945.The trip begins by being picked up by a professional guide with whom you will go to Auschwitz and who will introduce you to the history of Polish Jews. At the camp, the tour will be led by a guide from the local museum. Then you will have lunch in a nearby town. If you have any additional questions, the guide will gladly answer them on the way back. We'll bring you back to your hotel late in the evening.

Auschwitz-Birkenau and Wieliczka with Private Transport from Krakow

from
$538 AUD
From Krakow: Zakopane, Quads and Thermal Baths

from
$314 AUD
Guided Salt Mine Wieliczka tour from Krakow

from
$48 AUD
The story of Oskar Schindler

from
$180 AUD
8-Day Highlights of Poland Tour with Accommodation