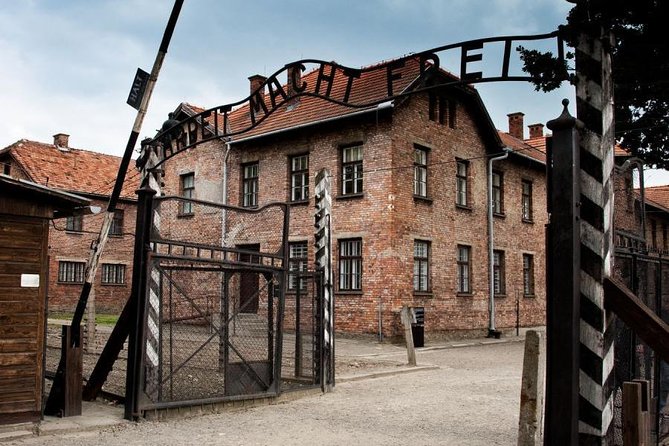 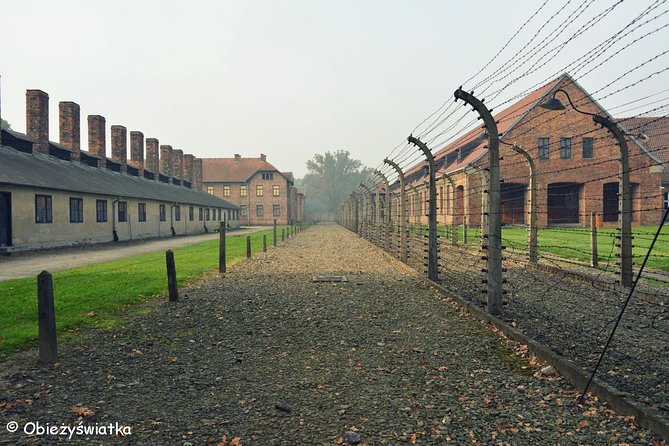 Trip  from Krakow to  Oświęcim which is a small town to visit the largest Nazi concentration camp complex dated back to the times of World War II. During the trip you will learn about the horrible  story of the more than 1.3 million victims who lost their lives at Auschwitz and Birkenau.The first part of the trip is a 2-hour visit to the Auschwitz I camp to visit and see the permanent exhibition in the former prisoners' barracks.Afterwards, you will  spend one and half hour at Auschwitz II Birkenau, the largest of the more than 40 camps and sub-camps that made up the Auschwitz complex. You will see the ruins  of the crematories, the unloading ramp, the remaining barracks and the monument dedicated to the  victims of the camp who lost their lives there.

from
$14 AUD
Wieliczka Salt Mine Skip the Queue Ticket

from
$7 AUD
The history of Auschwitz-Birkenau - Interactive online sightseeing

from
$8 AUD
Polish Folk Show with Dinner From Krakow

from
$121 AUD
[Combo] Wieliczka and Krakow City Pass with transport

from
$8 AUD
Entrance to The Old Synagogue