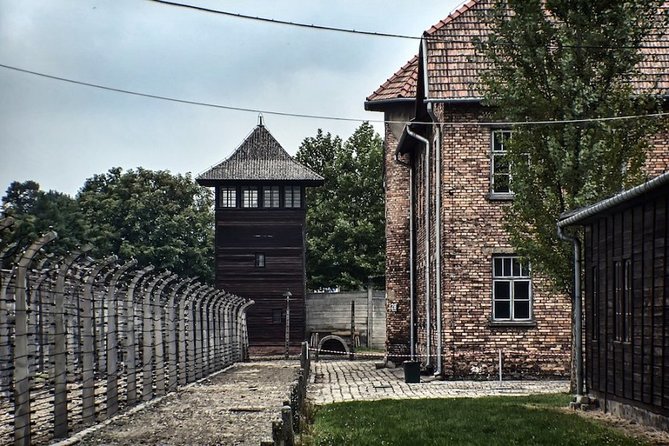 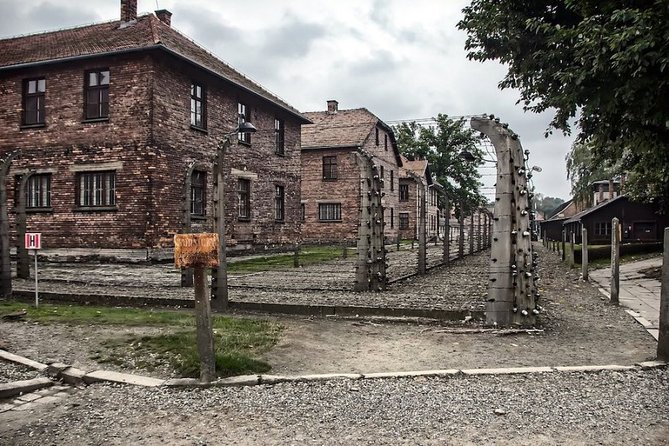 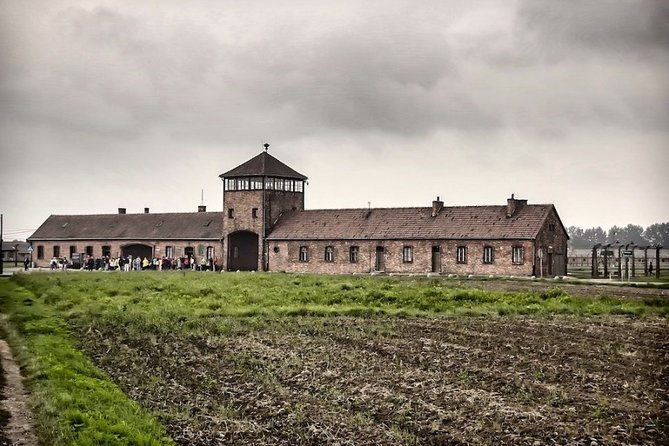 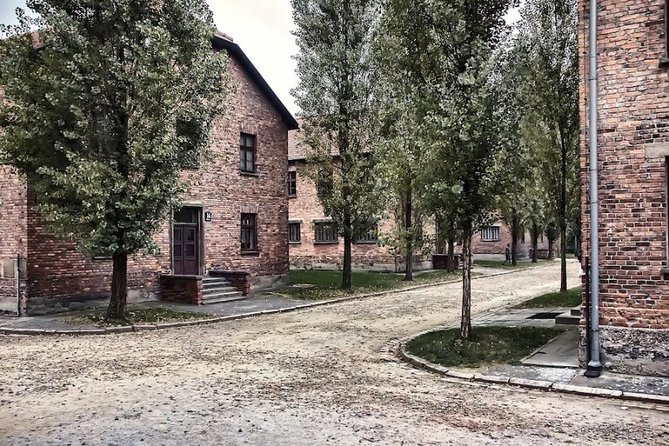 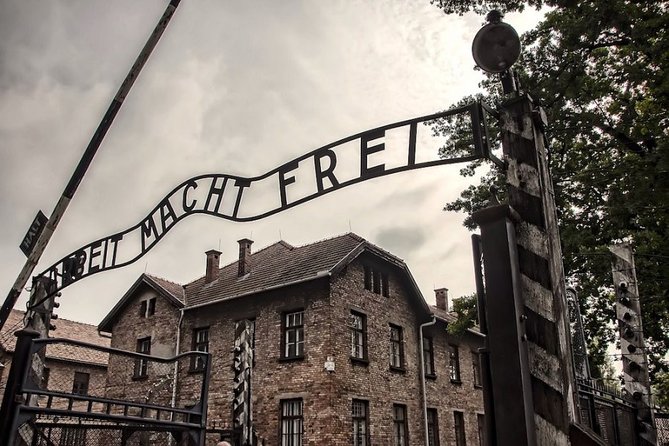 Auschwitz Tour reveals one of the most (in)famous period of human kind history. You will see authentic crematiories, gas chambers, barracks. Every year millions of tourists visit Auschwitz and walk through the gate with an inscription: “Arbeit Macht Frei” (Work sets you free).Prisoners from all over the Europe (mostly Jews) were transported to Auschwitz.Auschwitz Birnekau Memorial Museum was established in 1947 after WWII after Red Army liberated the camp. Numbers are shocking over 1 million people died; 960 00 Jews where among them (438 000 were Hungarian, 300 000 were Poles, 70 000 from France.It is said that this place is a symbol of what nationalism can lead to. Prisoners lived in horrible conditions with 700 kcal per day, forced to work over their strength. You will witness real places and barracks were they lived in.

from
$297 AUD
Romantic tour in Warsaw

from
$77 AUD
Kraków: Bochnia Salt Mine

from
$24 AUD
Private Tour: Zakopane and Tatra Mountains from Krakow

from
$109 AUD
Stutthof - regular tour of a concentration camp

from
$978 AUD
Wieliczka Salt Mine Guided Tour With Private Transport

from
$120 AUD
Romantic tour in Wroclaw