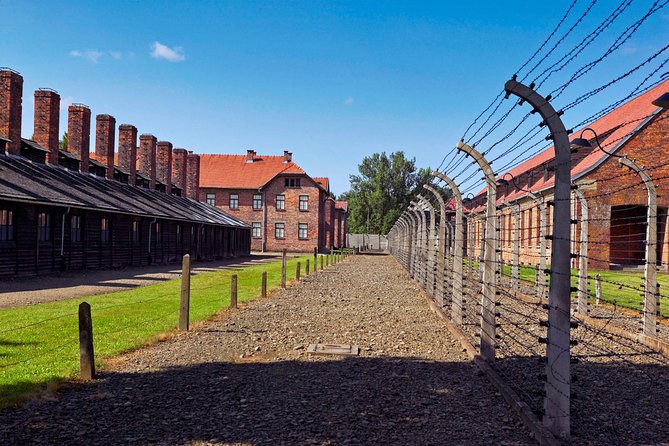 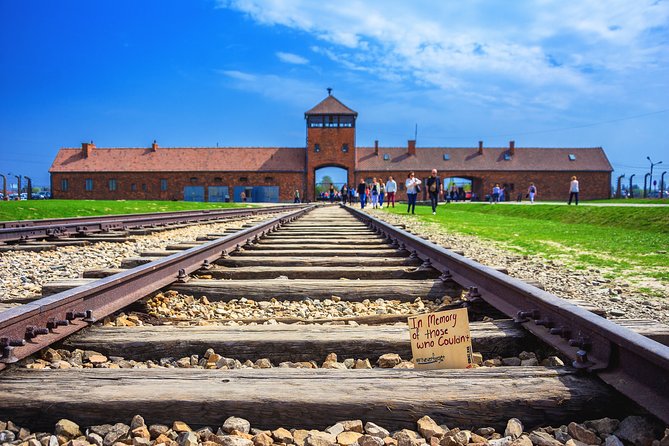 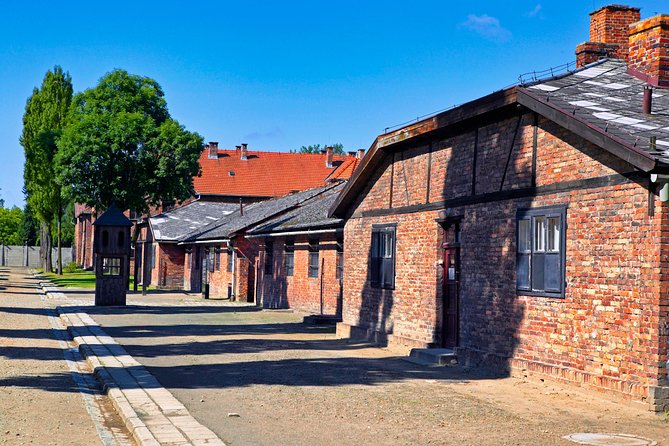 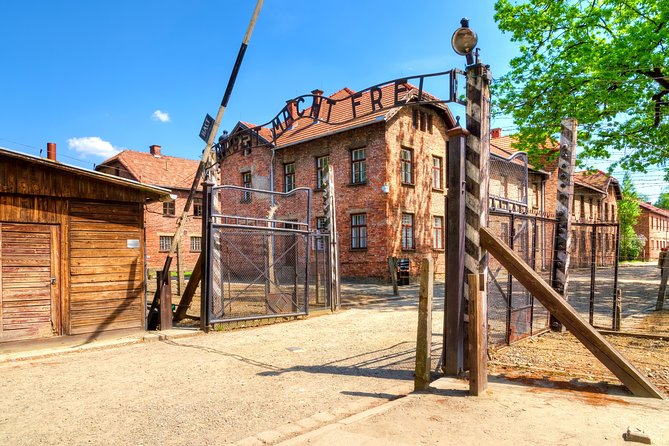 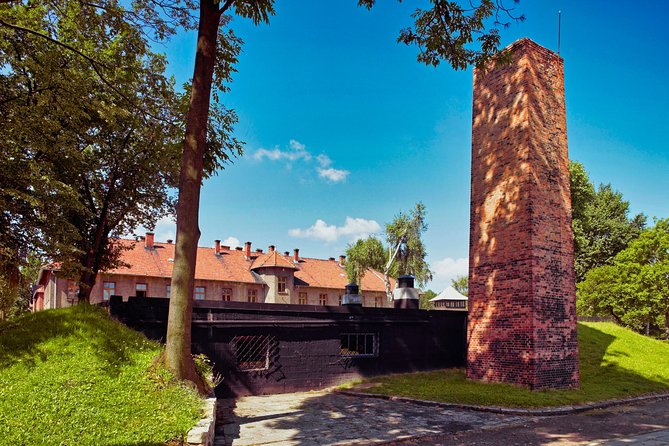 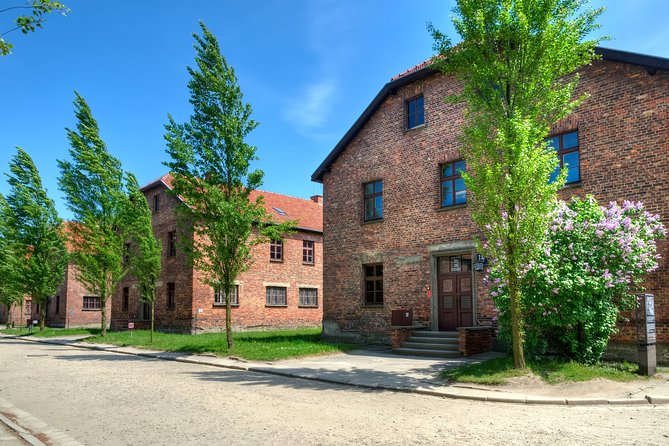 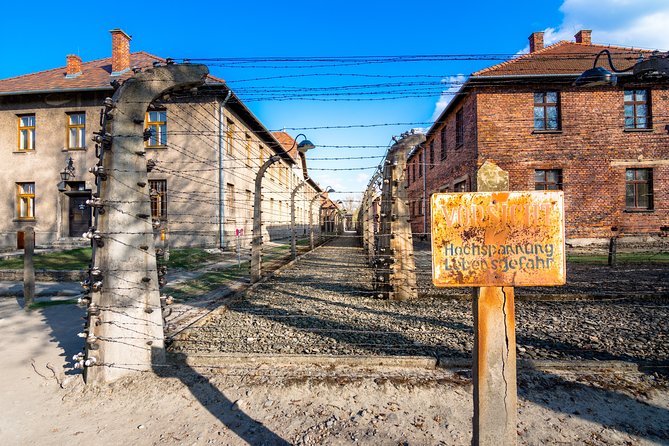 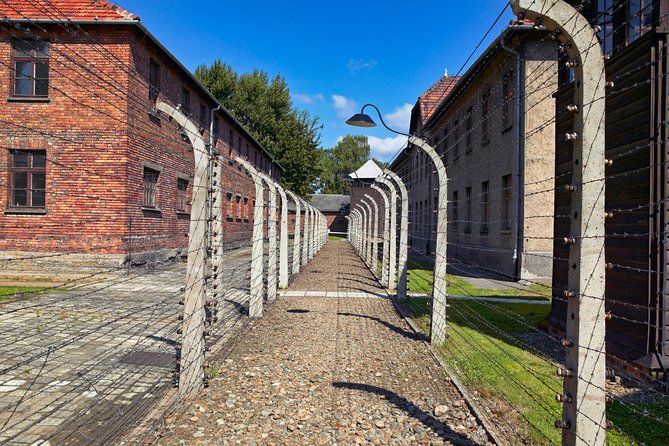 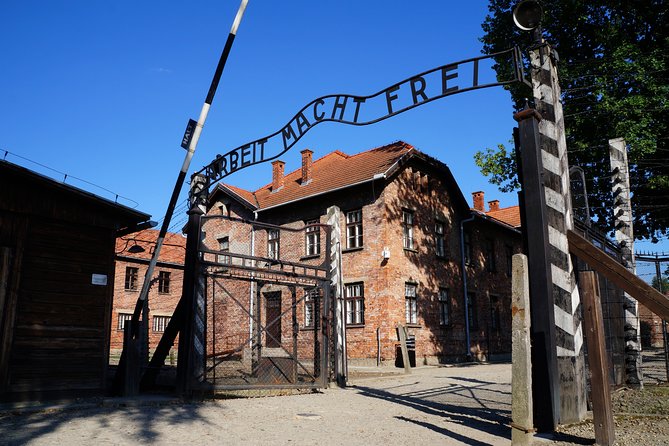 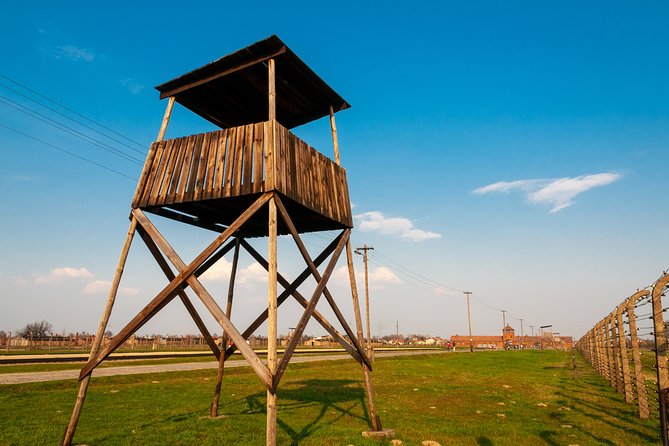 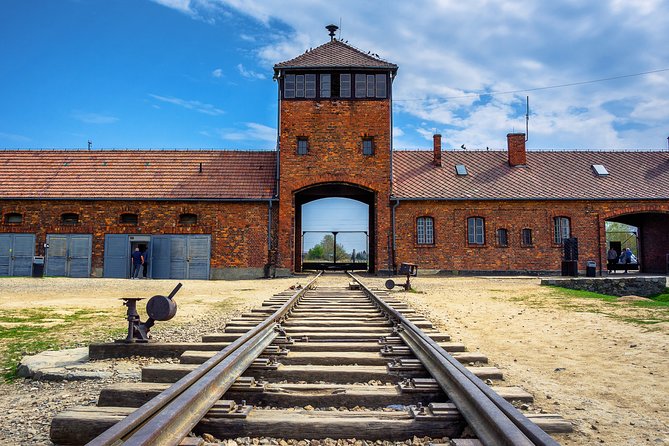 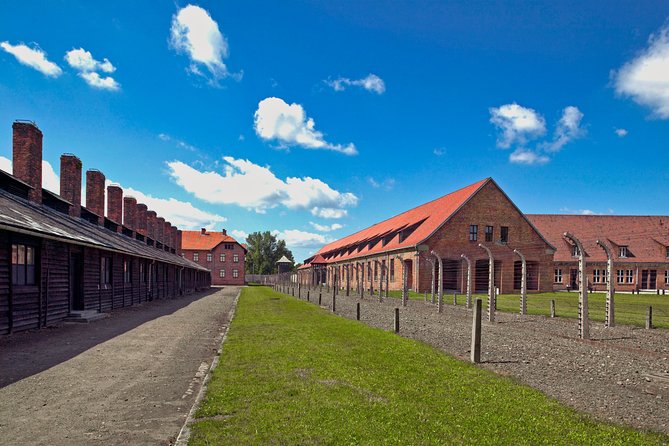 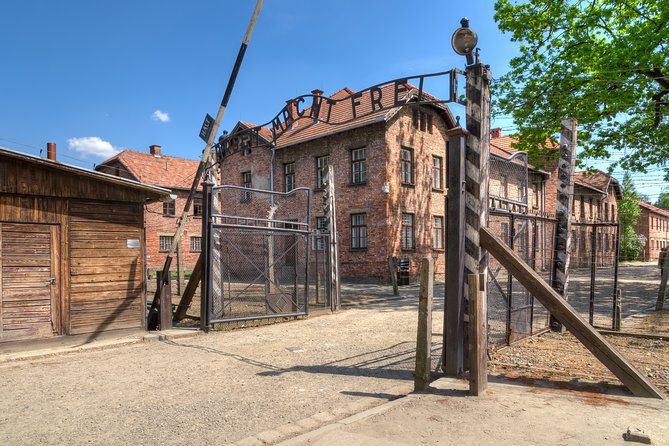 Benefit from fast-track entry tickets to Auschwitz and learn about the history and gain a deeper understanding of the Holocaust and the Nazi concentration camps.Upon arriving at the meeting point, an English-speaking host will provide you your tickets. Once you enter the museum, a local guide will be provided based on your desired tour language. Visit both Auschwitz I and Auschwitz II-Birkenau to acquire a proper sense of the place that has become the symbol of the Holocaust as well as Nazi crimes against Poles, Romas, and other groups.Become more educated about the UNESCO World Heritage Site as you visit the remaining prison blocks, gas chambers, and crematoria buildings. See the remains of the railway ramp in Birkenau, where the prisoners would be transported.

Poznan’s Past and Present with a Local

from
$100 AUD
Meet Krakow in 3h! Private tour through ALL historical areas.

from
$155 AUD
Wieliczka Salt Mine Tour in a luxury car

from
$75 AUD
The best of Lublin walking tour