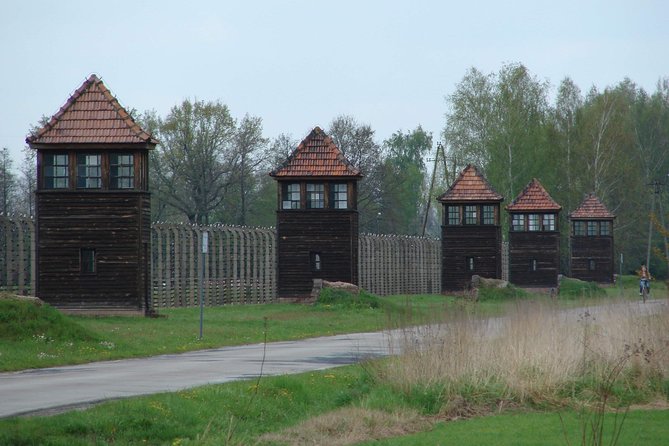 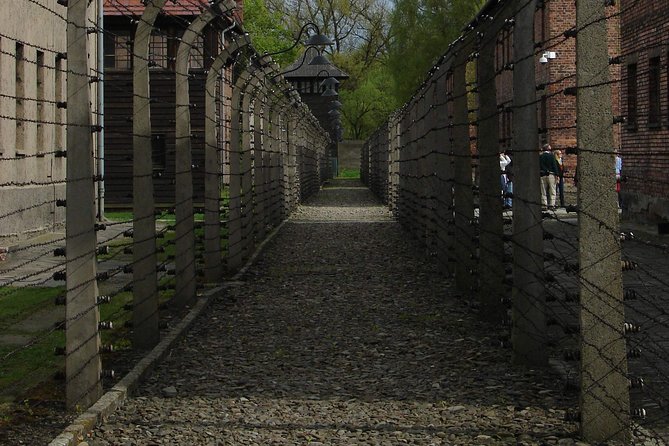 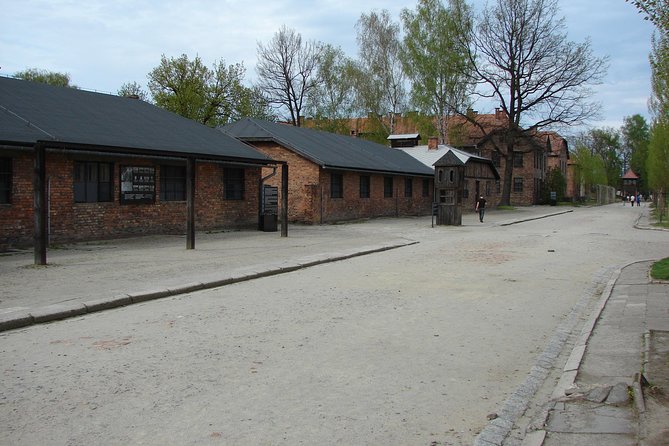 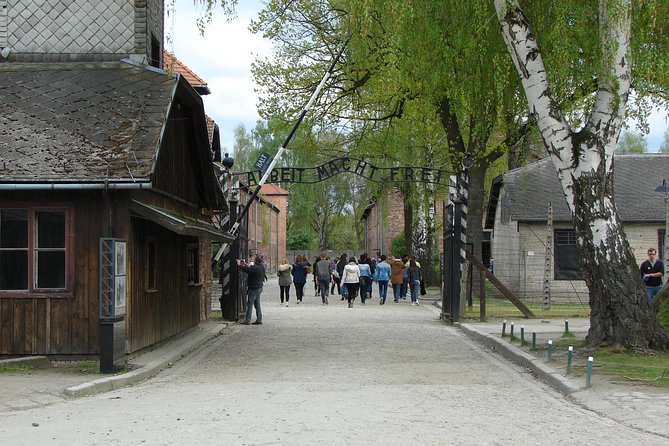 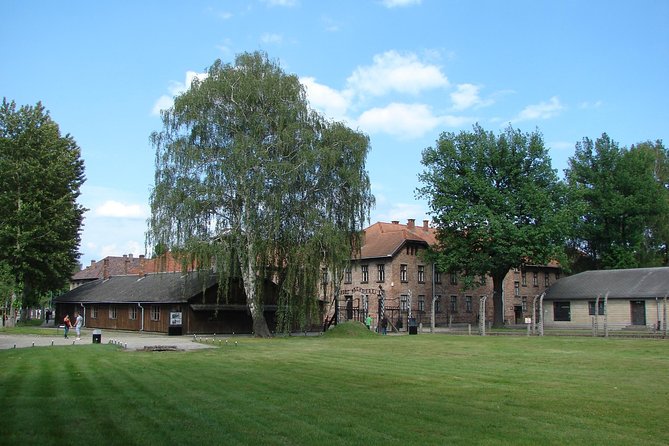 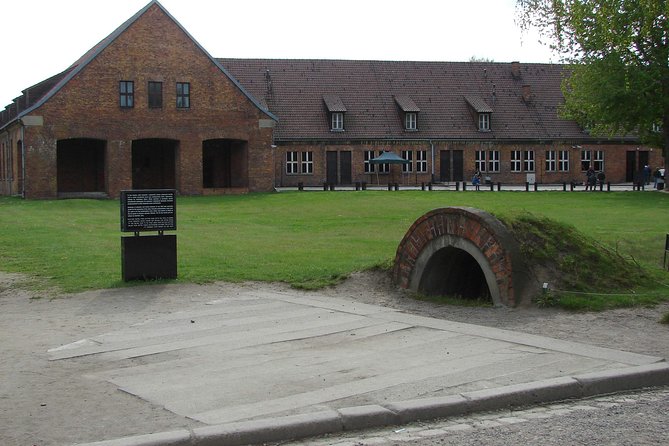 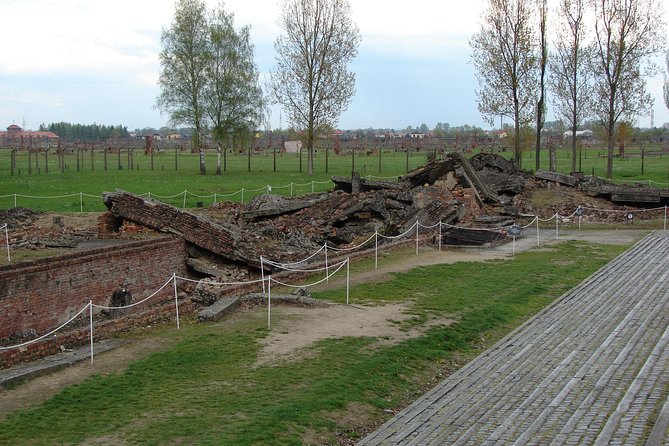 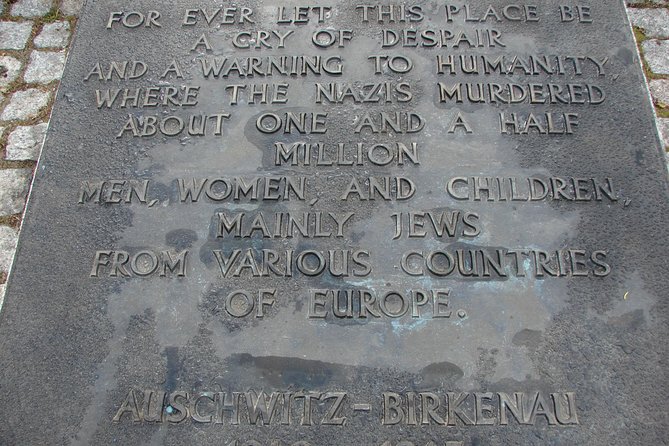 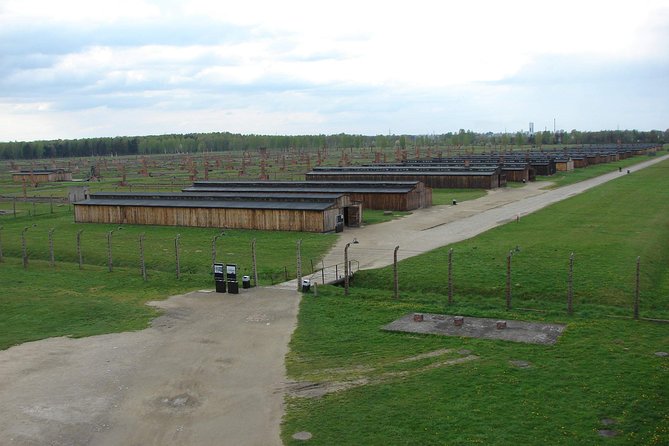 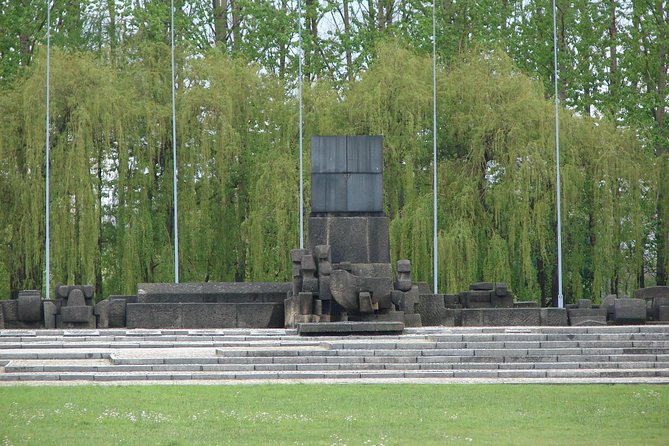 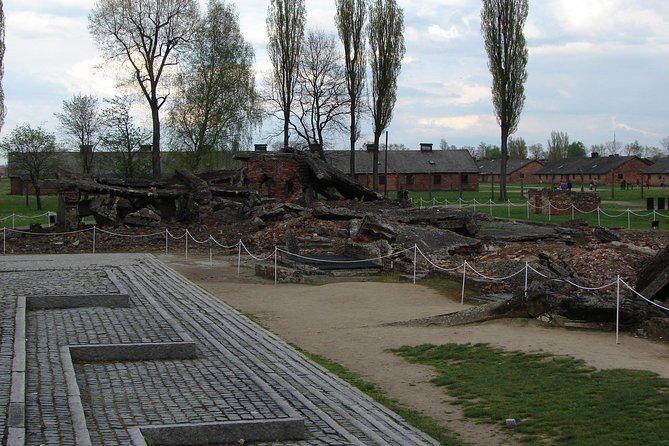 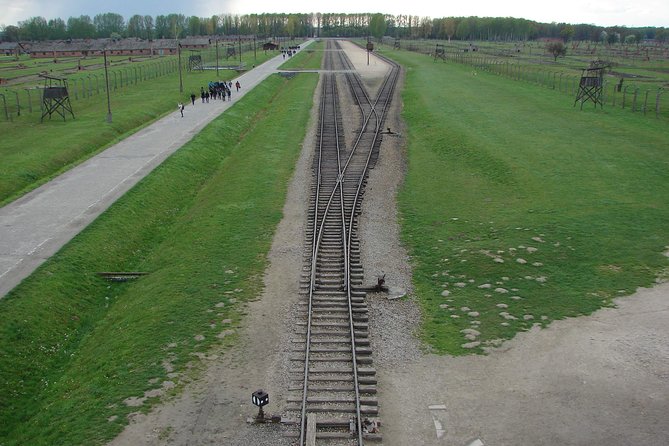 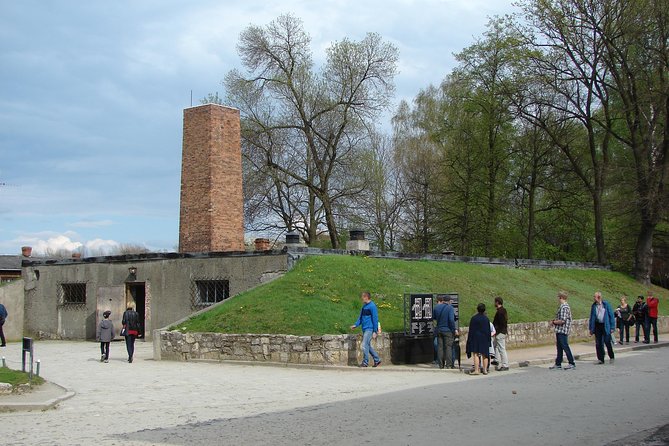 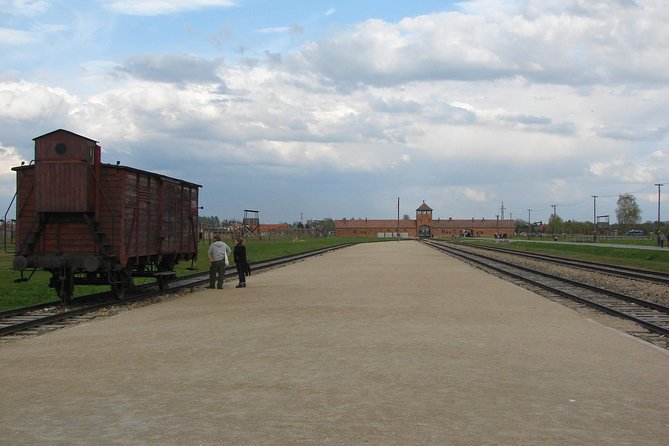 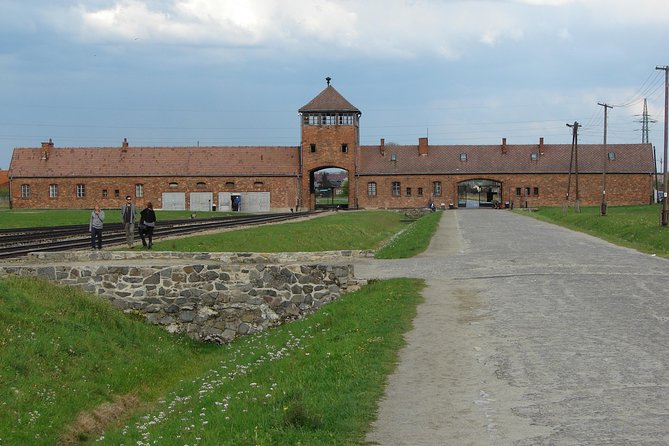 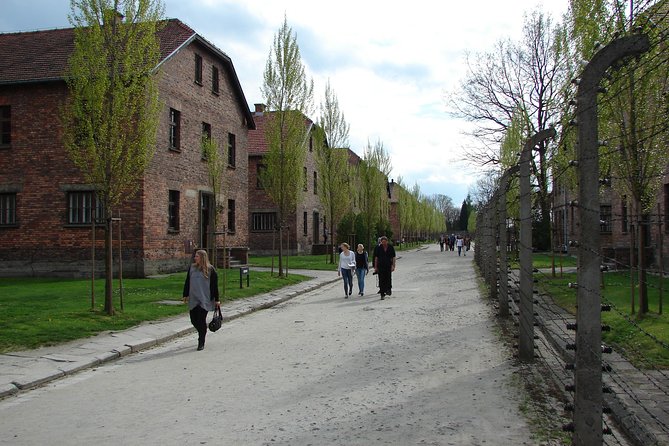 Auschwitz is a germanized name of Polish town Oświęcim, located 75 km away from Krakow. KL Auschwitz-Birkenau is the most recognized place of mass genocide in the world. Started as a concentration camp for Polish deportees, it became the centre of extermination for 1, 5 million people: Jews, Poles, Gypsies and many others. Your English speaking guide (a local expert provided by the state Museum Auschwitz-Birkenau) will explain the historical and political background of founding the camp. Then you will visit the museum created in the original prison blocks, the gas chamber and the first crematorium. After a coffee break, the excursion continues to Birkenau which was the largest German-Nazi death camp. Auschwitz-Birkenau was included on the UNESCO list of World Heritage Sites in 1979.

from
$336 AUD
Bochnia Salt Mine Guided Tour With Private Transfer

from
$254 AUD
From Krakow: Auschwitz - Birkenau and Salt Mine in One Day Private Tour

from
$393 AUD
Poznan: 1.45-Hour City Tour by Electric Car with the Cathedral