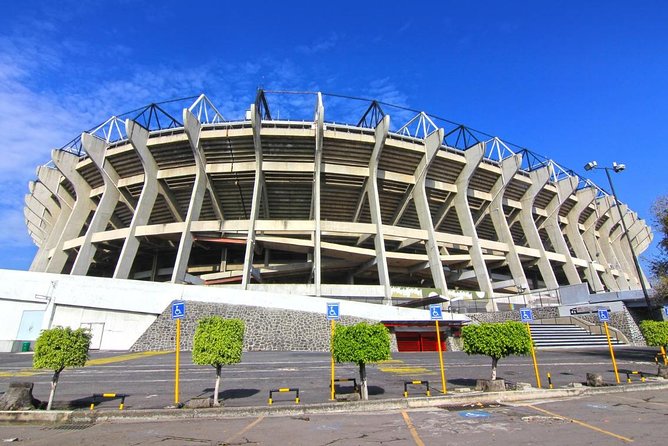 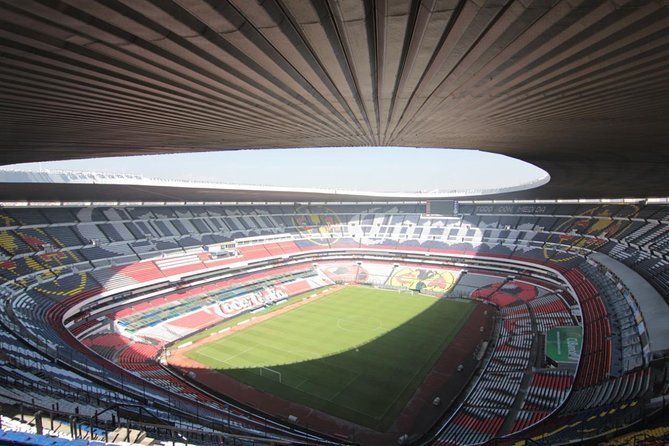 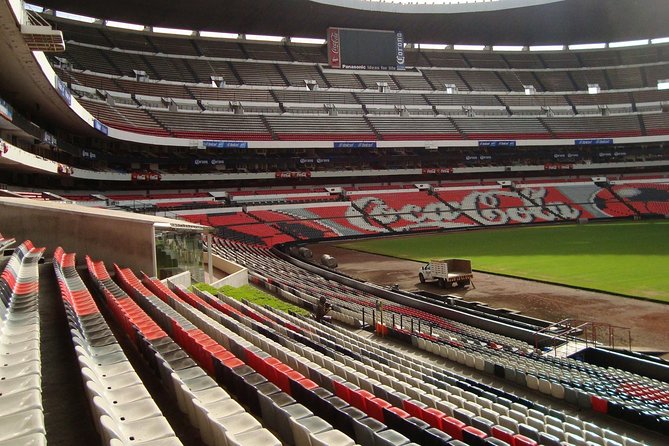 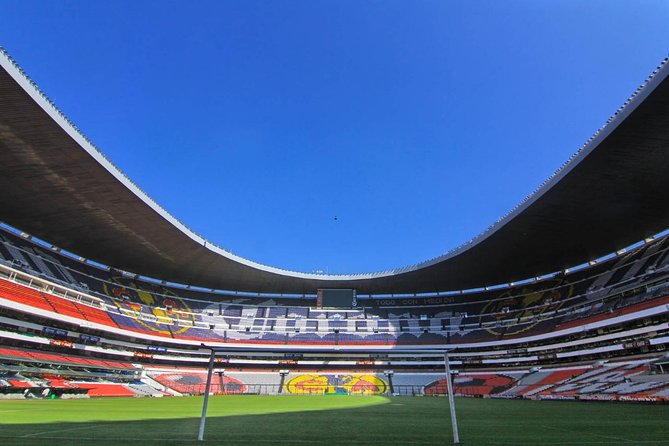 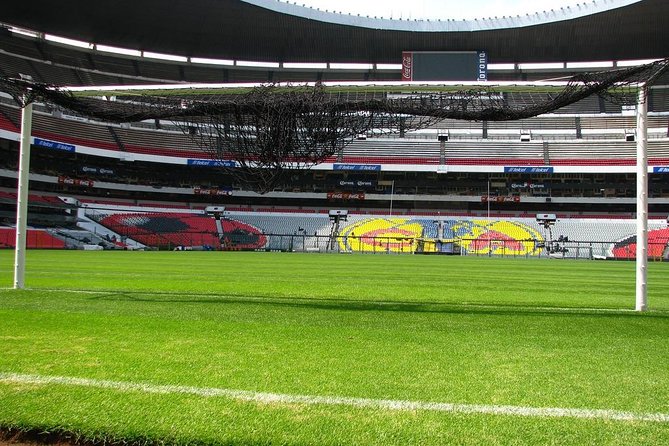 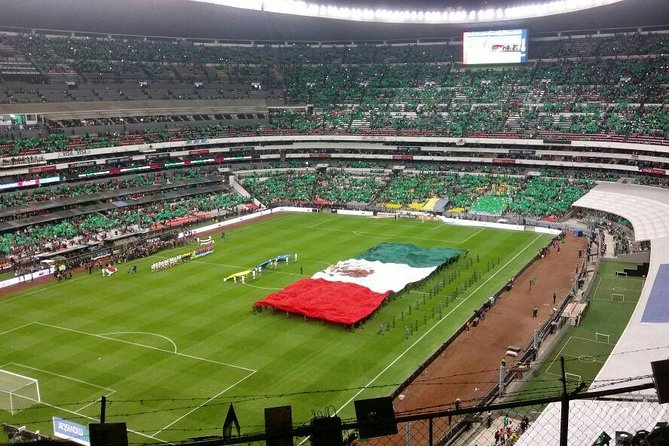 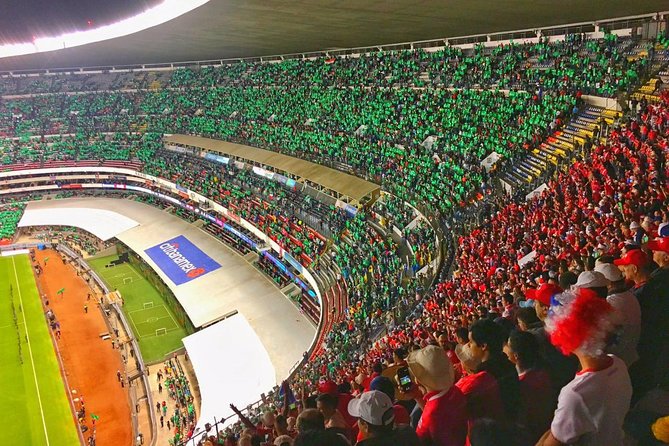 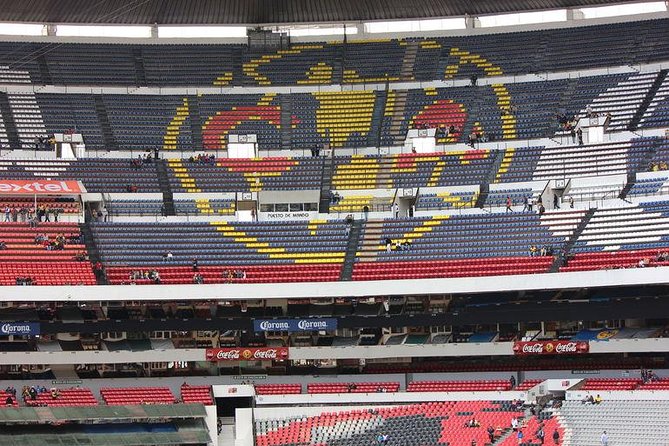 Visit one of the world's most famous sporting venues, Mexico City's Azteca Stadium. Enjoy a guided tour of the stadium, which is the official home of Mexico's national soccer team, Club América. Sit in the arena where Diego Maradona scored his legendary ‘Hand of God goal’ and ‘Goal of the Century’, according to FIFA voters. See where two FIFA World Cup finals were held, and where world champion Pele played. Enjoy a full tour of one of the world’s largest stadiums, and hear the stories of these unforgettable soccer legends and more.

from
$58 AUD
The Best of Cozumel Walking Tour

from
$526 AUD
Luxury Sailboat at Sunset

from
$111 AUD
Tulum Coba and cenote from Cancun

from
$67 AUD
Enjoy a Mayan Adventure with 3 ecosystems to explore! with Snorkel & Buffet

from
$110 AUD
Two tours in one: City and taco tour at the Sunset thru Downtown Puerto Vallarta

from
$91 AUD
Cultural and Historical Tour in Acapulco