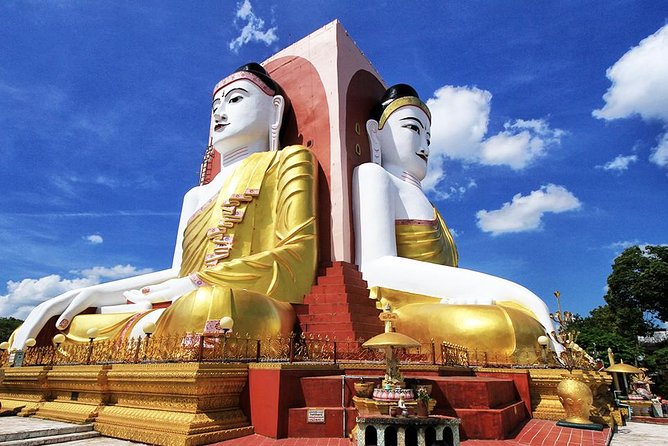 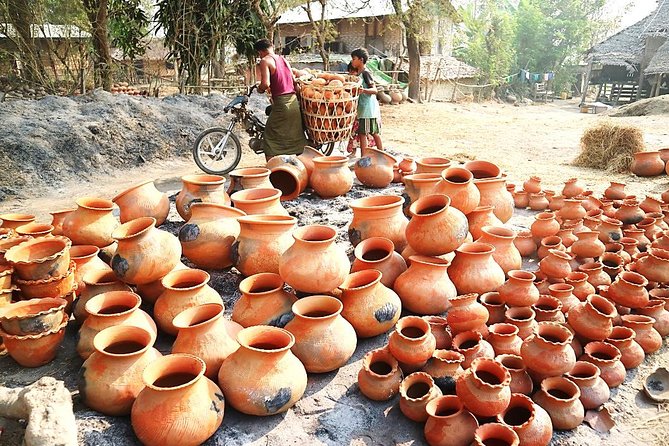 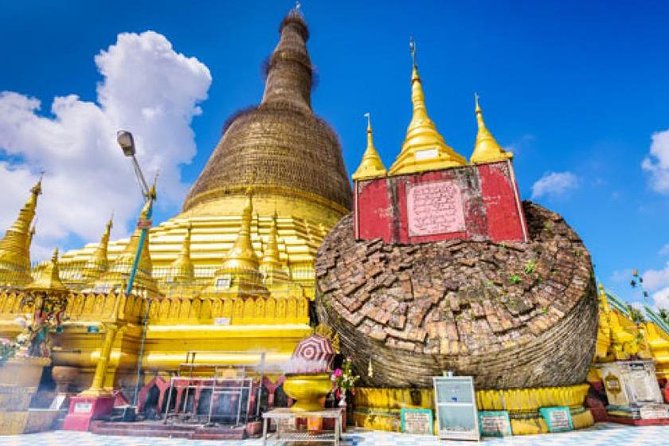 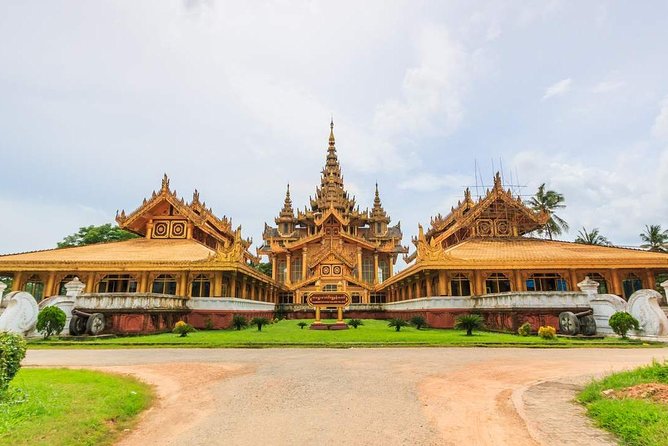 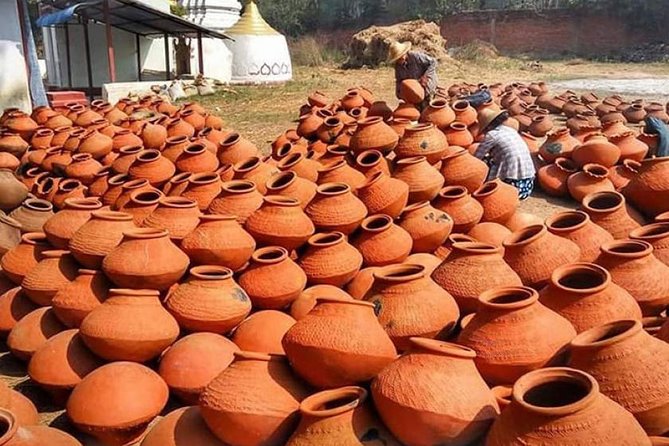 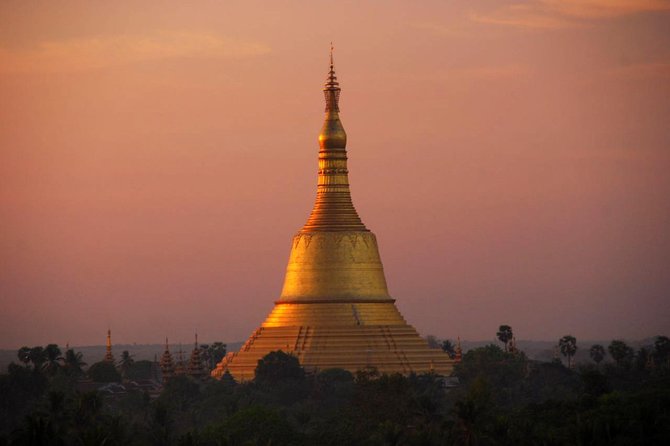 Meet with our guide at your hotel in Yangon about 8 AM. Drive to Bago and start higlight sightseeing. Bago is one of the richest archaeological sites in Myanmar. Apparently Mons were the first to settle at this site. Two Mon brothers Thamala and Wimala from Thaton.first founded the city about 825 A.D. In 13th century A.D. The site. which was then on the Gulf of Martaban. had already been earmarked as the location of a great city by Gautama. the historic Buddha. Bago was made the capital of the Mon Kingdom and it came to be known as Hansavati (Hanthawaddy). It was also the seaport of ancient Mon kings. Then it became the Second Myanmar Empire founded by King Bayinnaung.

from
$224 AUD
Private Full Day Trip To Maymyo From Mandalay

from
$112 AUD
Day Tour with Horse Cart Riding in Bagan

from
$153 AUD
Yangon by Circular Train: Life Along the Loop