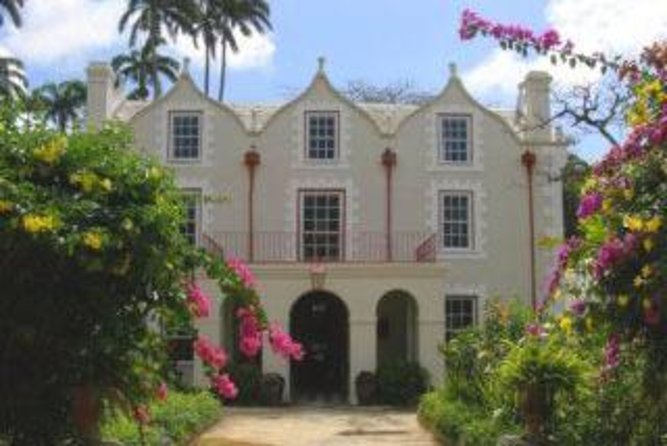 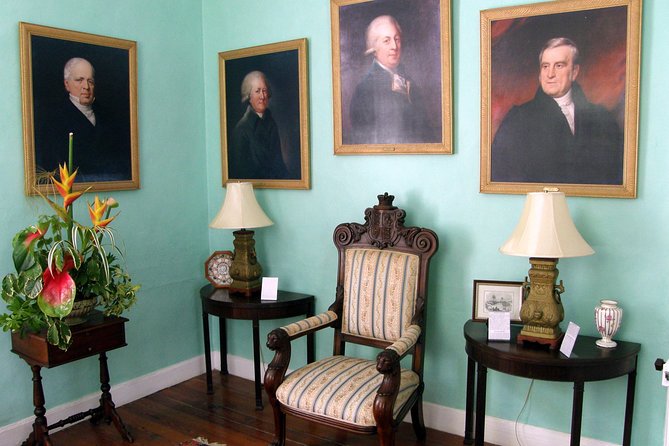 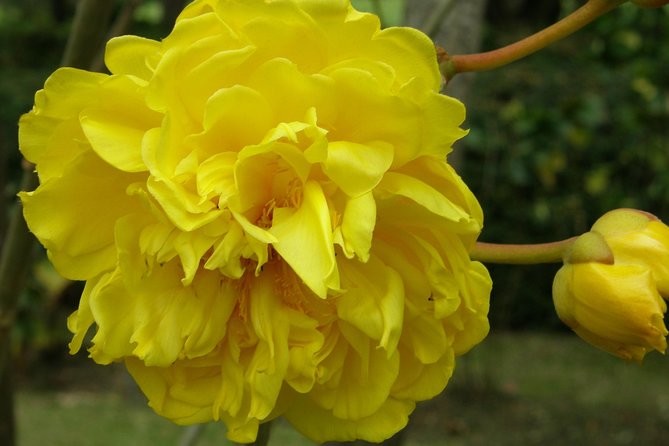 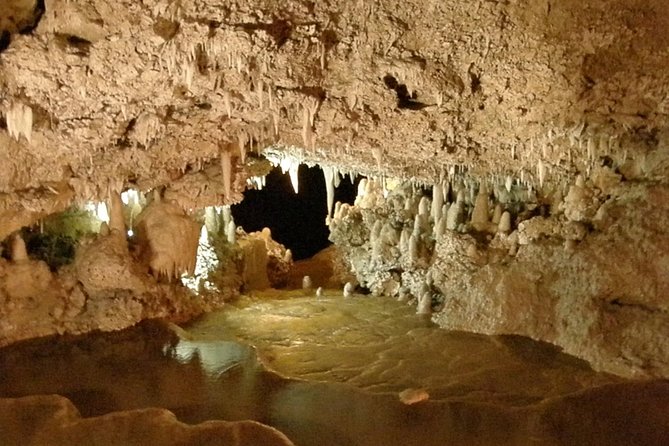 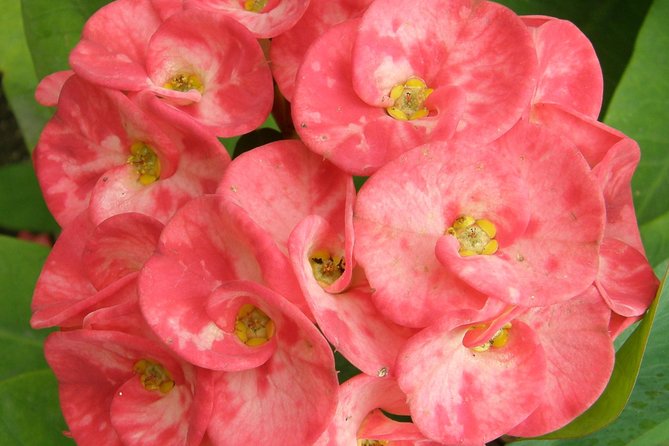 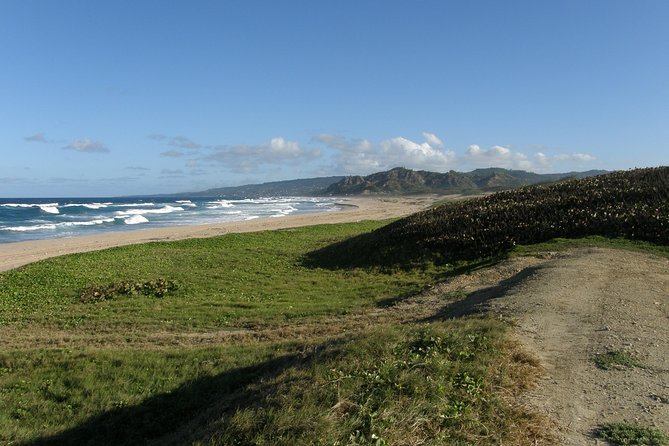 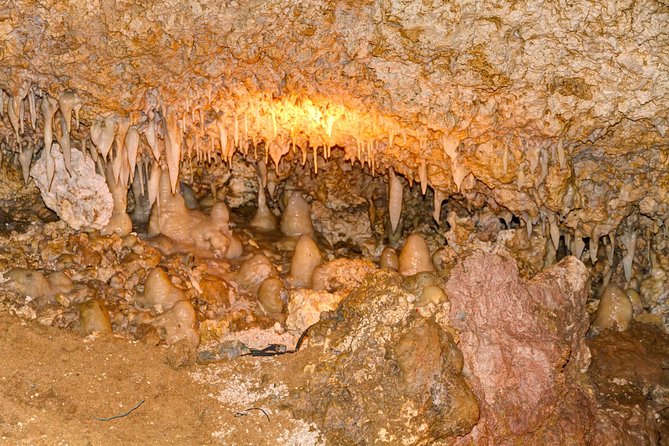 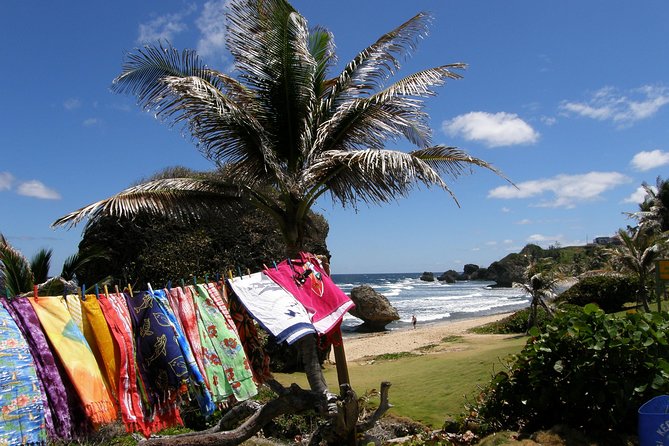 Visit Harrison's Cave for a tram tour through the tunnels of the cave. Then choose between the rich colors and tropical blooms of Hunte's Gardens or lush tropical ambiance of the Flower Forest for the second stop. Enjoy a photo stop in Bathsheba, famous for its breathtaking beauty before stopping for a lunch at a seaside restaurant with local cuisine. After make your way up Cherry Tree Hill and on to St Nicholas Abbey, the last remaining authentic plantation house of the 17th Century that exists anywhere in the "New World".

from
$104 AUD
Aurora hunt by Minivan

from
$50 AUD
Vitalia Spa at the Dead Sea Resort Jordan

from
$149 AUD
Enjoy the Island from Ixtapa Zihuatanejo

from
$73 AUD
Cappadocia Private Tour : Off The Beaten Areas