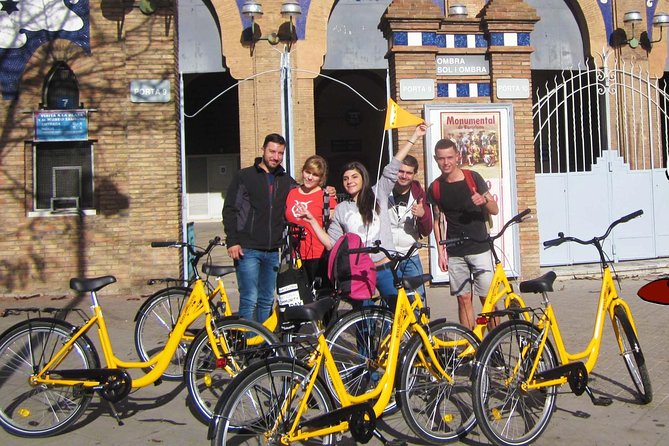 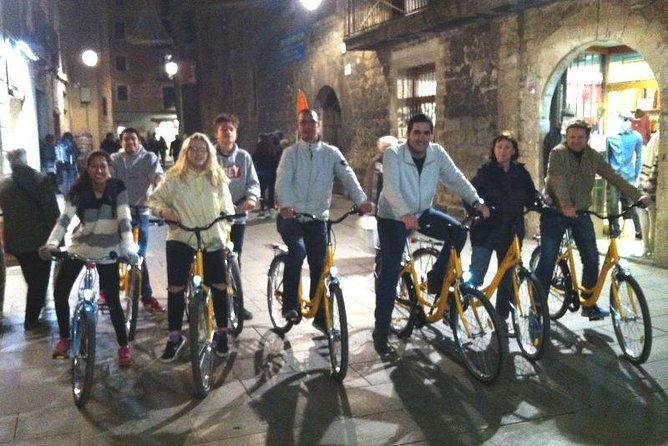 Barcelona is a very beautiful and bike friendly city with more than a 150 km of cycle lanes. The city’s mild and sunny climate allow for all-year-long outdoor activities! This guided bike tour stick follows the bike lanes and pedestrian streets avoiding traffic wherever possible and always follows the flattest ground. The tour is designed for all ages to enjoy and stops are frequent and every hundred meters, to discuss the sights or have a drink. Enjoy a relaxed and informative way to discover the beautiful city of Barcelona.

from
$297 AUD
Malaga to Granada: skip-the-line at Alhambra & Nasrid Palace - for cruisers only

from
$18 AUD
Private Day Trip from Barcelona: Wine Tasting in the Vineyards

from
$312 AUD
Montsacopa: An audio tour in the Volcano in the Centre of the City

from
$475 AUD
Kayak and trekking through the wonderful Costa Brava

from
$151 AUD
Toledo Cathedral and its 5 treasures

from
$28 AUD
1 Day Excursion to White Villages and Ronda

from
$91 AUD
Full day Game of Thrones Tour from Bilbao

from
$118 AUD
Discover the Cosmos