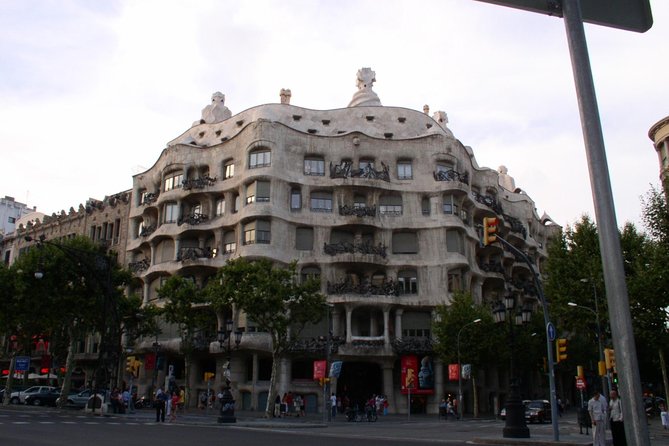 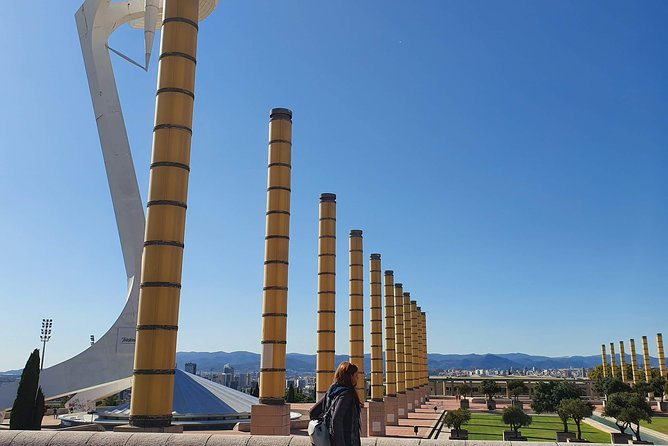 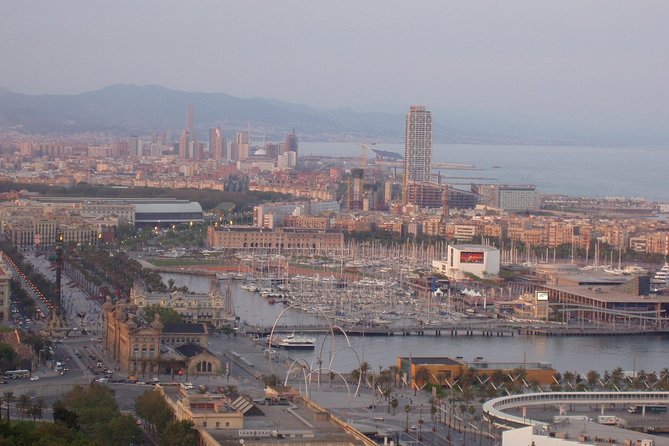 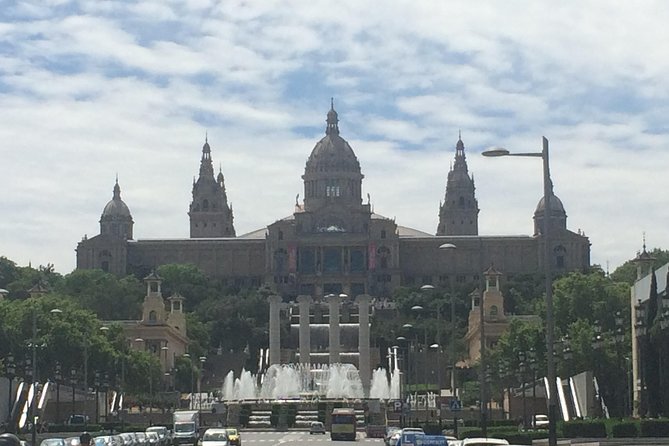 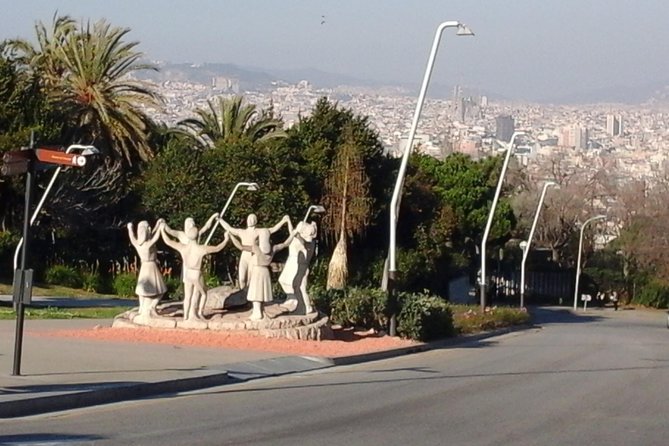 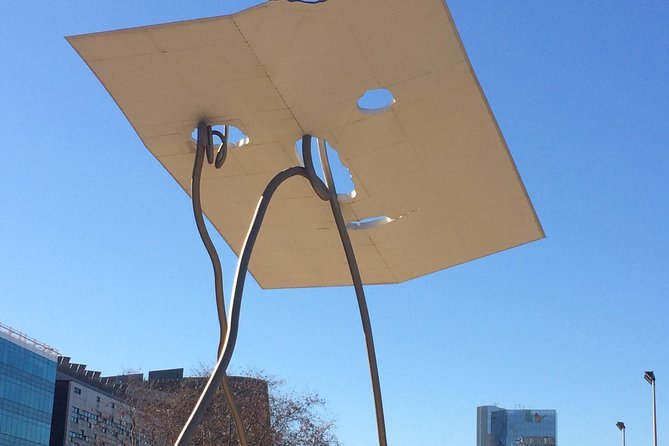 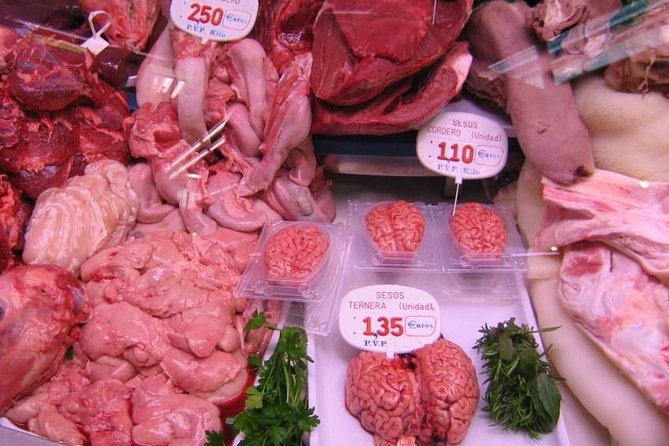 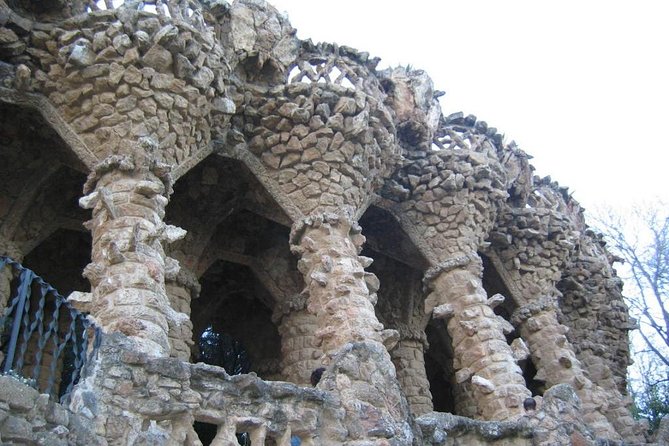 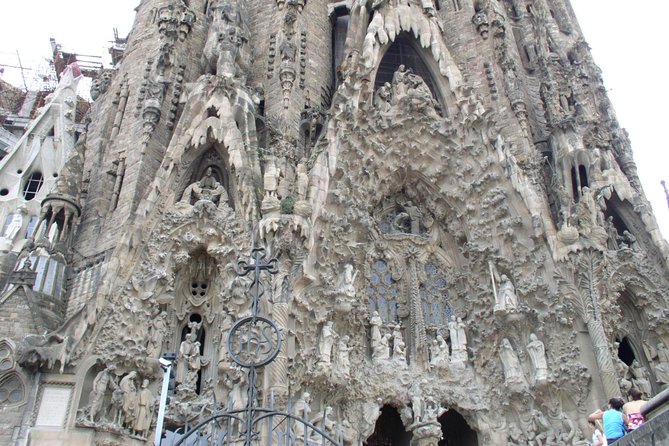 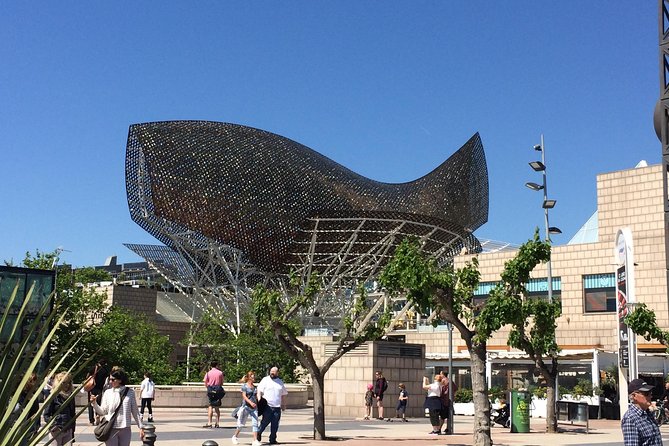 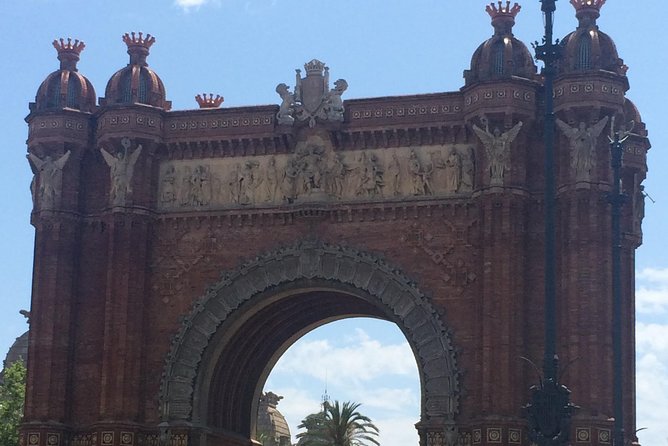 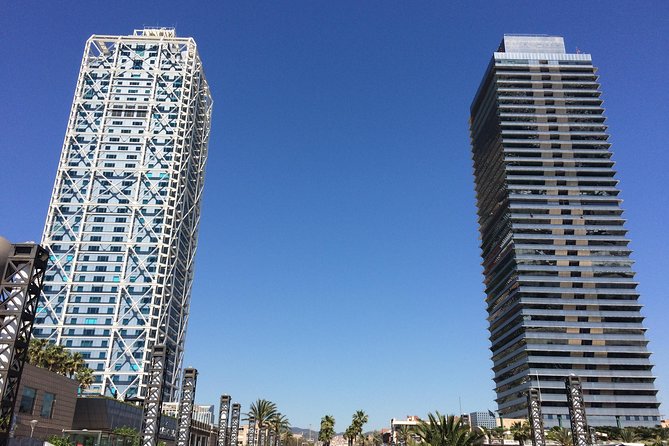 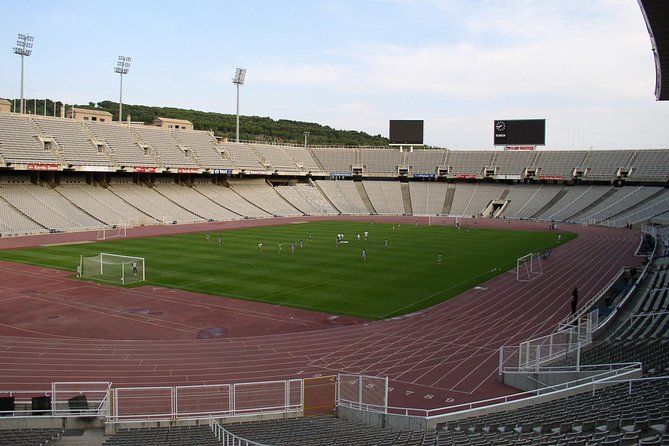 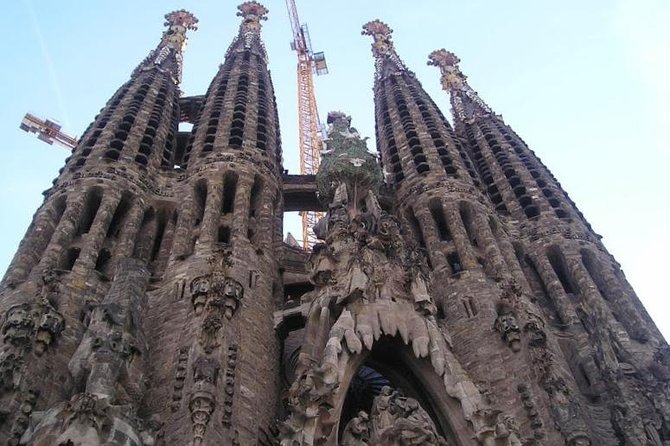 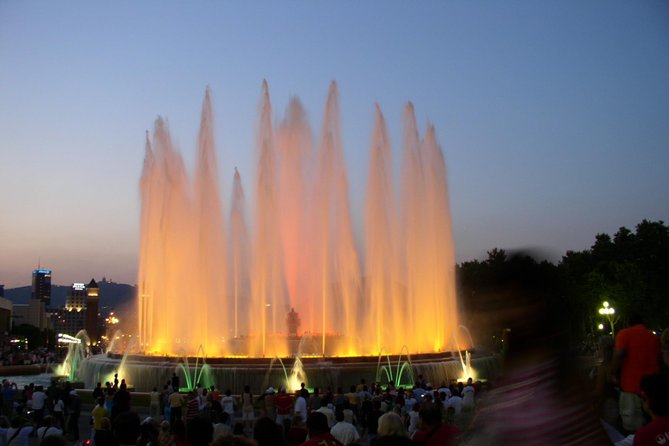 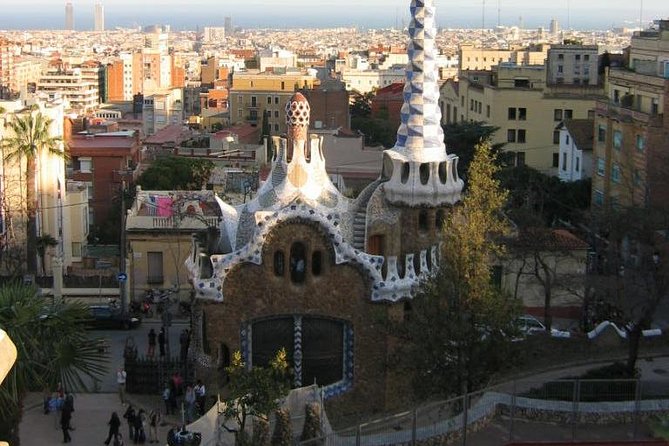 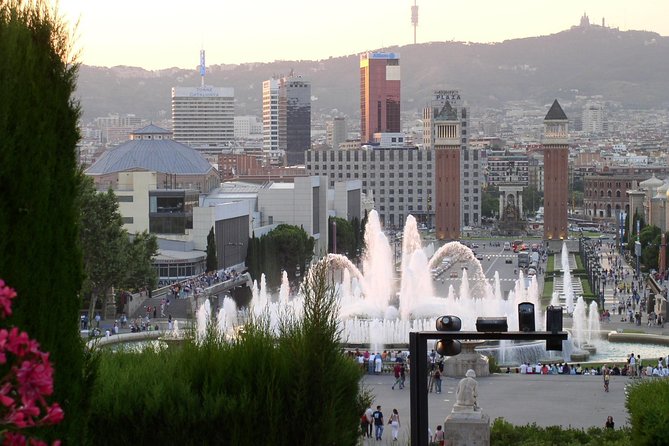 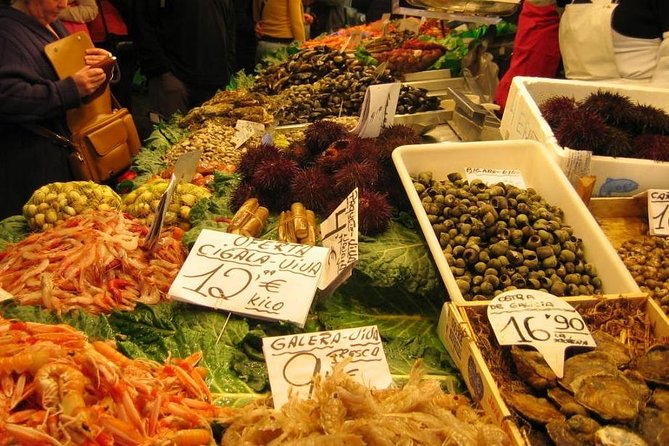 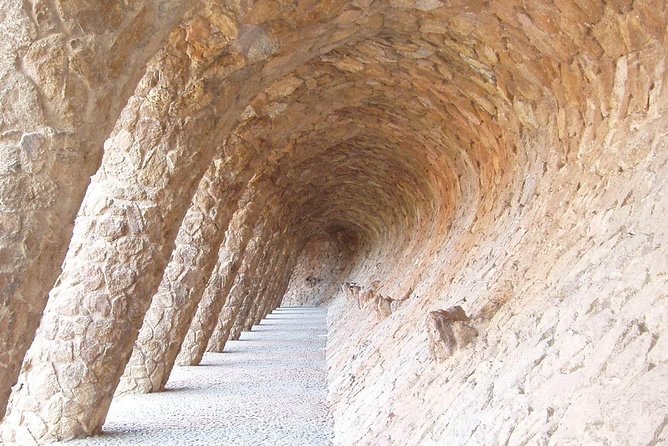 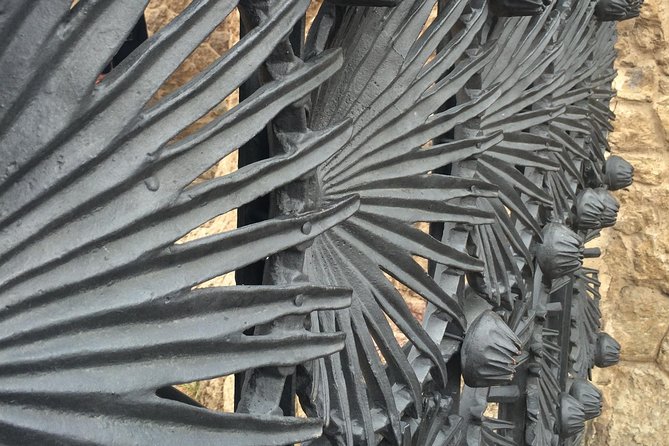 This tour offer the possibility to see all highlights of Barcelona from outside. We visit Montjuïch hill and it's panoramic views, the Olympic ring, Olympic stadium and the green area and parks, the magic fountain and the National Palace. In down town we visit the famous ramblas street and the art nouveau buildings in the center such as Milà house (la Pedrera) or Batlló house both buildings by Antoni Gaudí. We also visit the Barceloneta district where we can see the beach, the old port and the Olympic port and olympic village in the city. And, of course, we stop for around 20 or 25 minutes in Sagrada Familia (masterpiece of Gaudí in Barcelona). Is a perfect tour for people who wants to know what's in the city, or for cruise travellers visiting Barcelona just for a few hours.

from
$93 AUD
Surprise Walk of San Sebastian with a Local

from
$37 AUD
Lanzarote: Return ferry ticket to La Graciosa with free wifi and bus pick up

from
$39 AUD
A Day Trip To Stunning La Graciosa

from
$34 AUD
Virtual Zoom in on Madrid with Insider Tips

from
$14 AUD
Guru of the Plaza Mayor