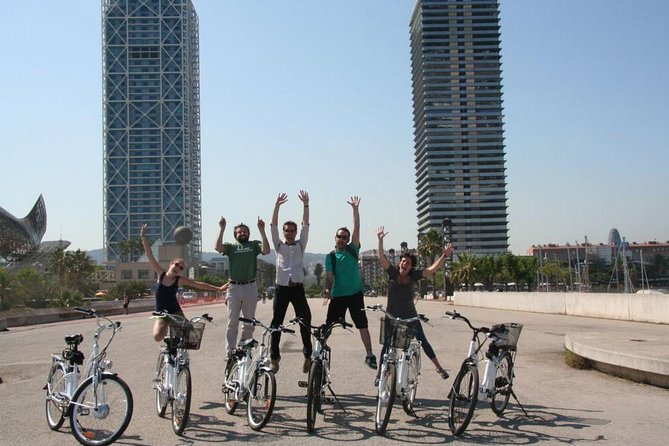 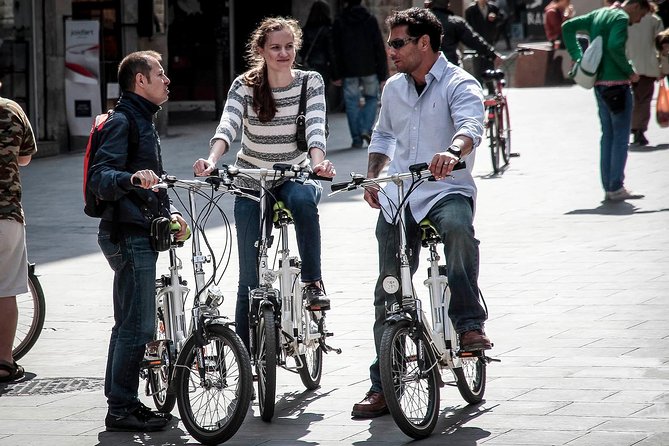 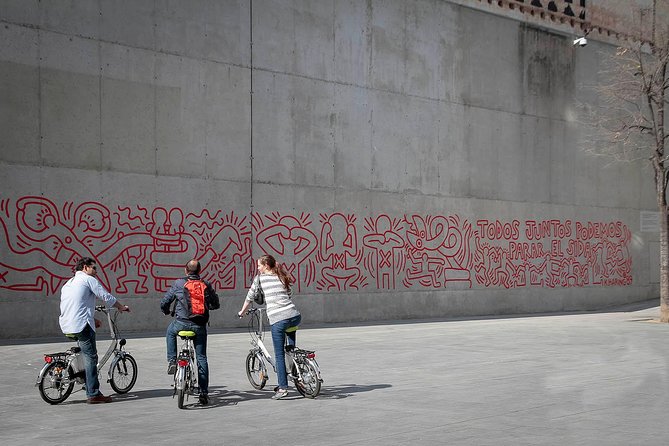 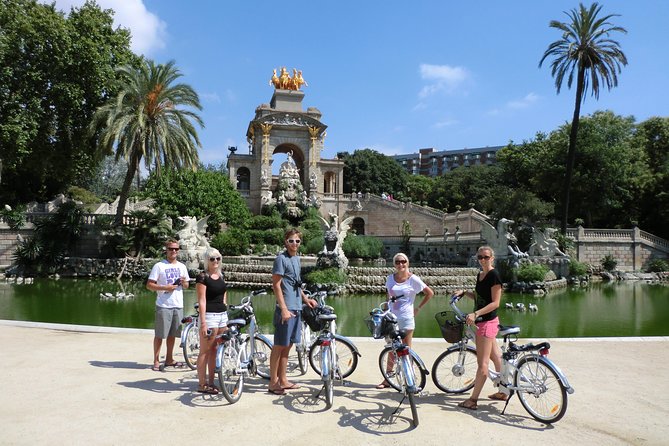 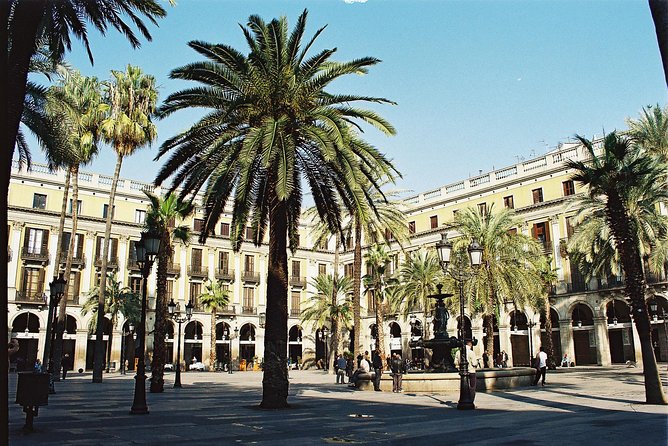 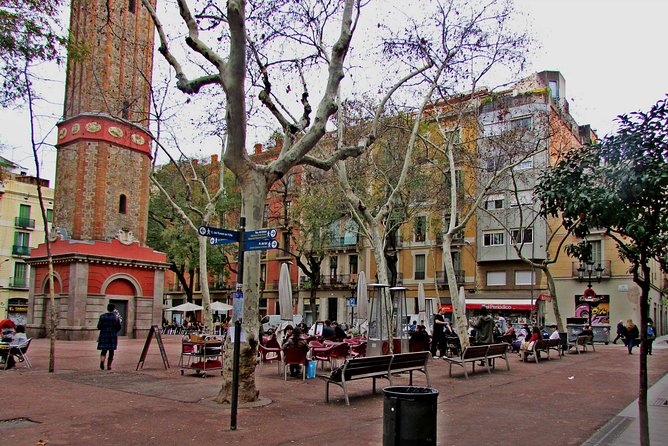 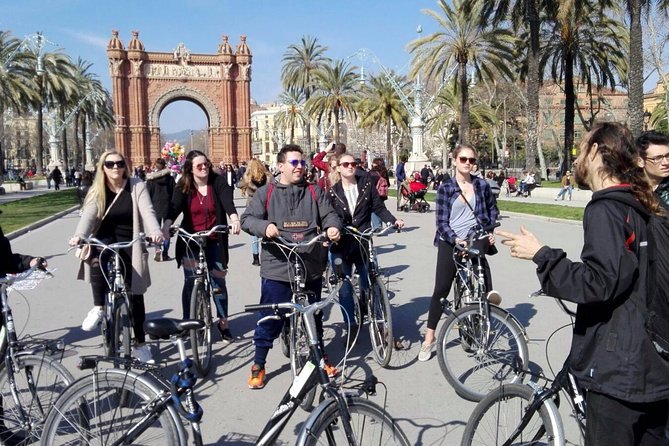 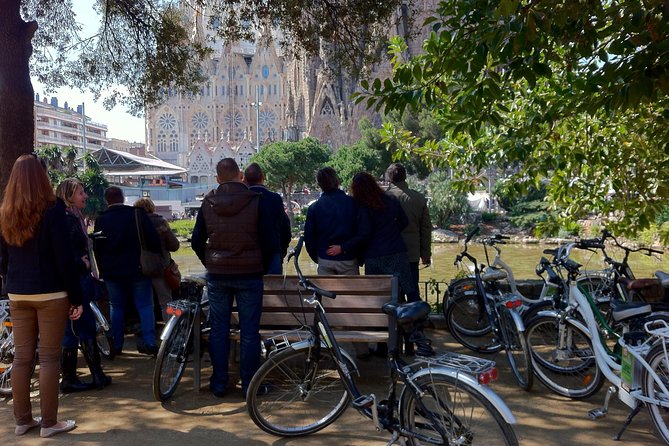 Barcelona on wheels! We organize and conduct private bike tours in Barcelona for individual travelers and groups. Our guide is at your disposition, ready to adapt to your schedule and route preference. Join us on a fun-filled day, as we ride by some of the most emblematic sites of the Catalan capital. In the company of our knowledgeable and entertaining private local guide you will experience a whole new perspective on Barcelona, learning some of its best-kept secrets as you peddle through its hidden quarters and places of great historical significance. Barcelona is a city of great ethnic and cultural diversity, with rich local traditions just waiting to be discovered! Don’t miss this exciting and unique outdoor experience in the City of Counts!

from
$97 AUD
Visit Winery Wines and a town Madrid

from
$28 AUD
Granada Tour - From Madrid

from
$209 AUD
VIP Cruise on board a Turkish Gulet

from
$111 AUD
2-Day Caceres and Seville from Madrid

from
$77 AUD
Night viewpoints at the Alhambra iluminata