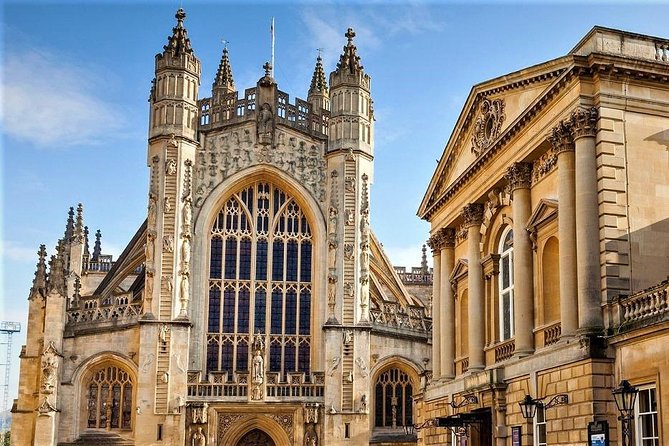 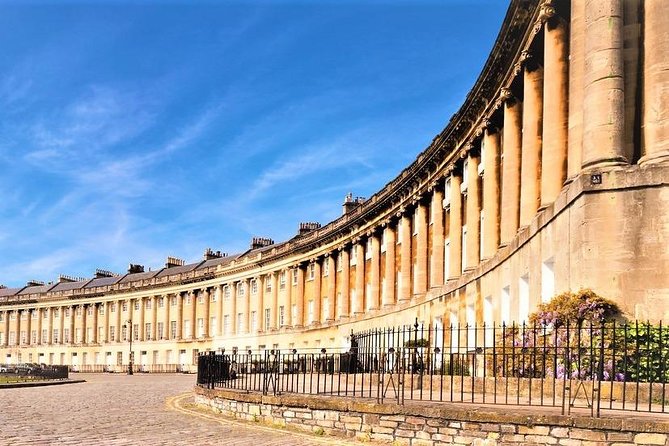 Bath is one of the most ancient cities in England. Known as “Aquae Sulis”, under the Roman domination the urban settlement became famous for its healthy thermal waters which brought to the construction of the Roman baths – after which the city has then been formally named.Be welcomed by one of the Bath’s landmarks – the Gothic Abbey - and follow your guide’s lead across the city centre. Step in Queen Square, look at the peculiar architecture of Royal Crescent, cross the beautiful Pultney Bridge and look at the majestic entrance of the Ancient Roman Baths. During the walk your guide will tell you stories, curiosities and anecdotes – for instance, did you know that Jane Austen used to live at Royal Crescent? And what about the famous Sally Lunn’s bakery and museum?What are you waiting for? This incredible experience is only few clicks away!The tour will last 90minutes and the small group is up to 14pax.

Organised by Orange tours and trips

from
$36 AUD
Derrie Danders: Walk in the Footsteps of History Shared Tour

from
$67 AUD
3-Day Edinburgh Tour from London by train

from
$34 AUD
On the steps of princess Diana: private and family tour.

from
$118 AUD
Phantom of the Opera

from
$180 AUD
Medieval Bath: Trace the hidden history along its city wall on an audio walk

from
$4,660 AUD
Immersive, Theatrical, Scavenger Hunt, with a Character Host