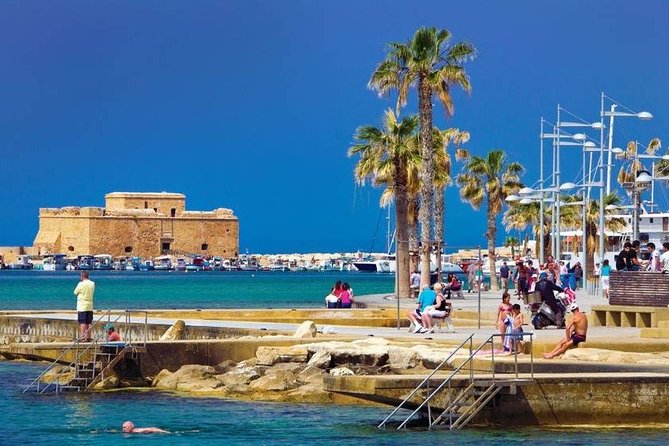 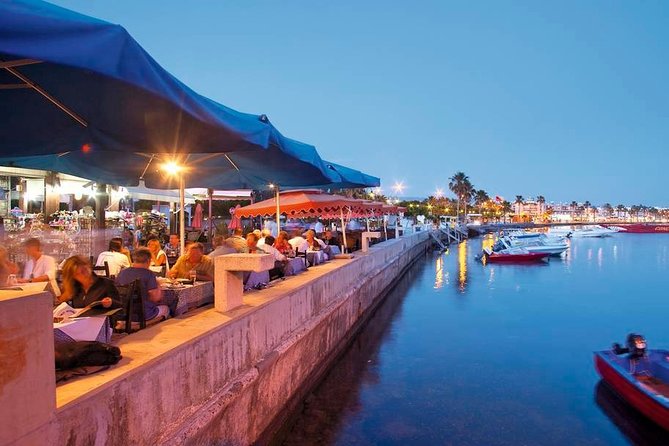 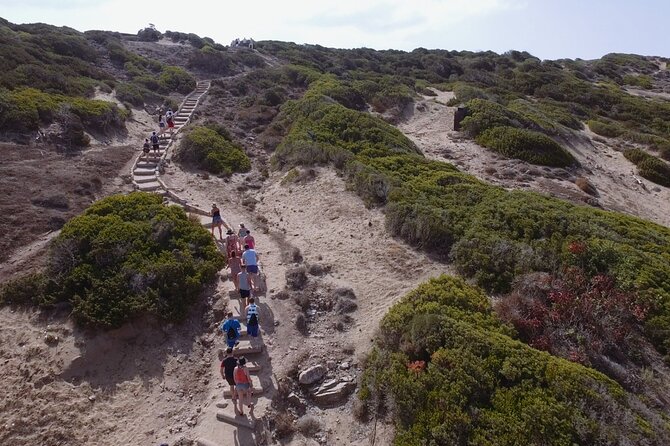 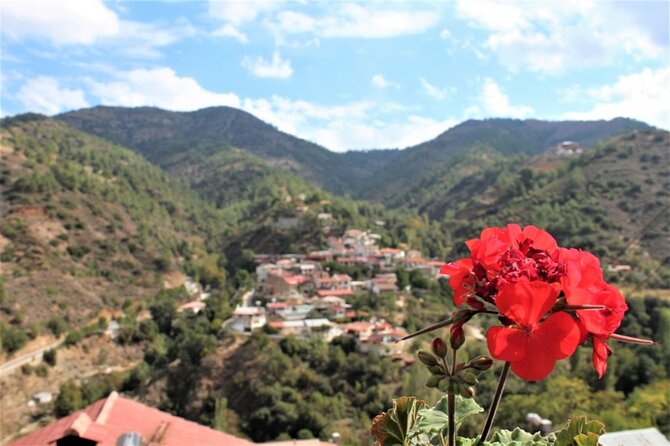 Baths of Aphrodite from Paphos

Departing from Paphos to Geroskipou village for the visit of the Saint Paraskevi church, considered to be an extremely significant example of Byzantine architecture dated to the 9th century. Next stop will be the Saint Neophytou monastery, founded by the monk Neophytos back in 12th Century.Coffee break in Polis before we visit the botanical garden of Baths of Aphrodite, where the Goddess of Love and Beauty where the legend says Aphrodite has taken her bath after arisen from the sea. Free time for lunch (not included). Continue to the picturesque harbour of Latchi for a stroll along the sea side before we return to Paphos via Coral Bay.Drop off at your starting point.

from
$220 AUD
“A Glass of Cyprus” Private -Tailor Made- Tour

from
$114 AUD
Kerynia and Famagusta Coach Tour in Russian from Ayia Napa, Protaras and Larnaca

from
$220 AUD
Famagusta and Salamis Excursion from Ayia Napa

from
$206 AUD
Romantic tour in Famagusta

from
$220 AUD
Walking Tour among Museums of Nicosia

from
$250 AUD
Thursdays - Vino Venture: Explore With A Local - Troodos Mountains thru Wine!

from
$135 AUD
Architectural Walk of Nicosia with a Local

from
$79 AUD
Drive around the city with Super 73 electric bikes!

from
$215 AUD
Walking Tour in the Old city of Nicosia