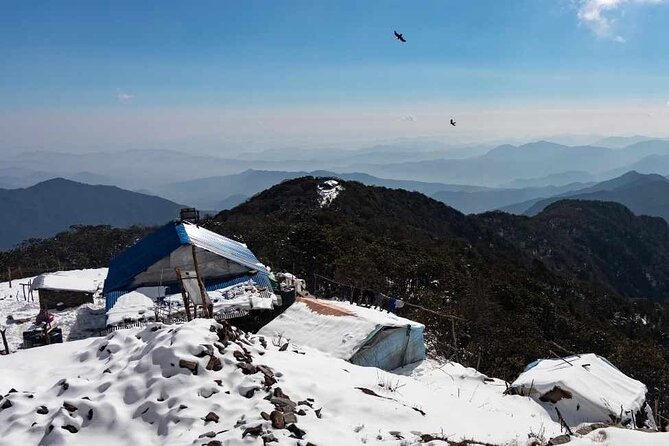 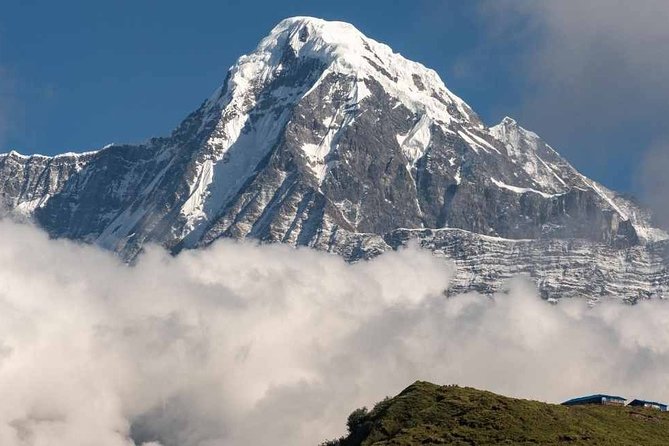 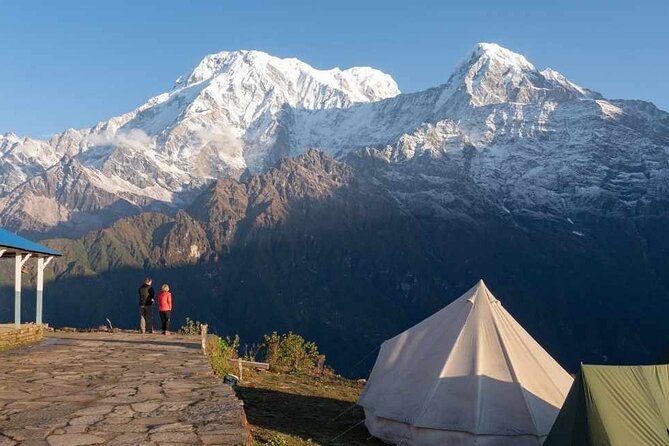 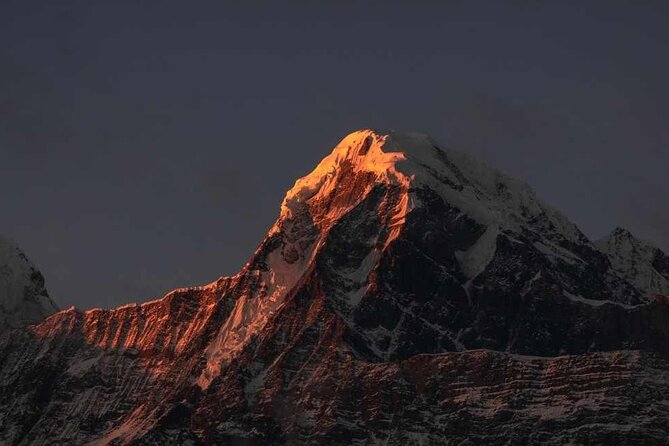 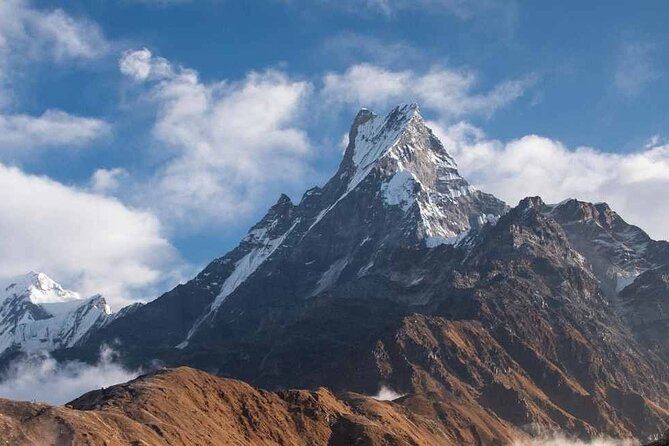 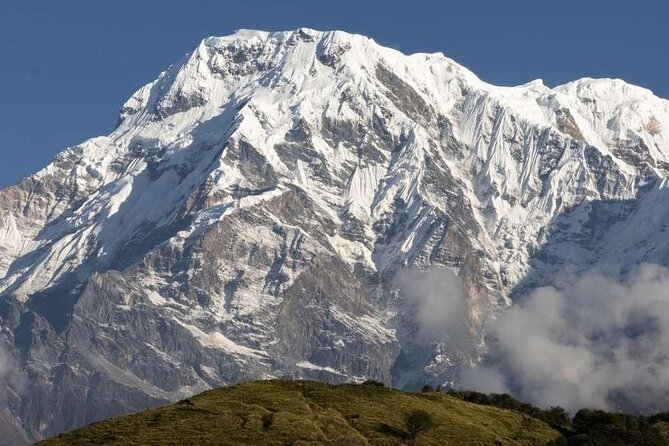 Mardi Himal Trek is one of Nepal’s least-traveled paths, as many people are unaware of this trek. It is usually taken by people who pick up the beaten trails on Nepal’s most popular trekking routes.Mardi Himal is a mountain with an elevation of 5587 meters and is a beautifully quiet trekking path relative to others, due to the fact that several people know about the route.Your trial will bring you via lush rhododendron, magnolia and pine forests, followed by a dazzling view of Annapurna, Fishtail, and Hiuchuli, Tent Peak, Dhaulagiri, Manaslu and other mountains. This trek is also designed for people who want the trek feeling but only have few days. It is a low level trek and will carry in Mardi Himal Base Camp at an altitude of 4,500 meters.You’ll get one of the best sights of the Annapurna Peaks as well as Fishtail. The view from the Upper Viewpoint is likely to be the focus of the trip.

from
$1,803 AUD
Annapurna Base Camp Trek

from
$1,285 AUD
Annapurna Base Camp Trek

from
$1,753 AUD
Inheritances of Kathmandu

from
$668 AUD
Everest Base Camp Trekking