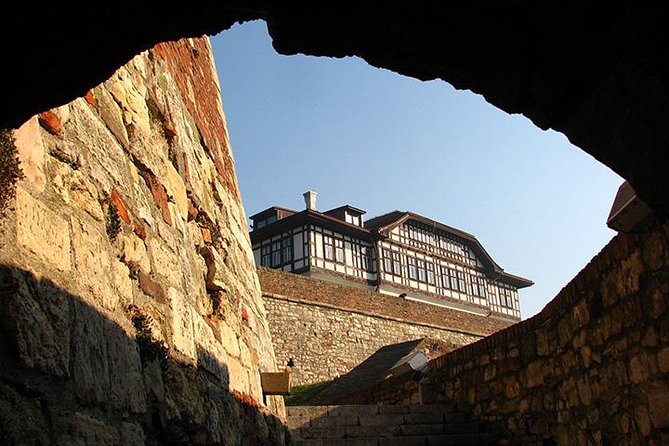 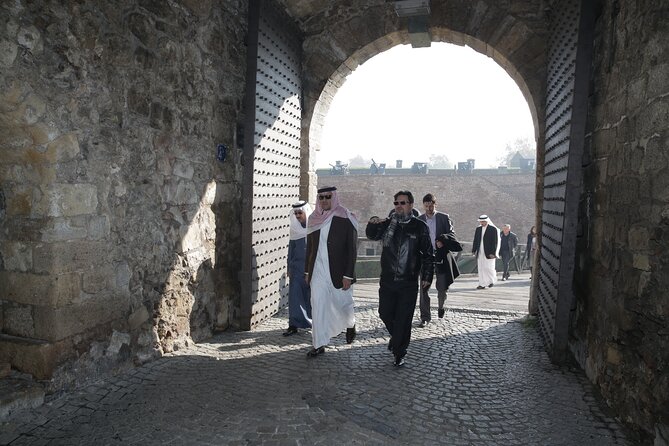 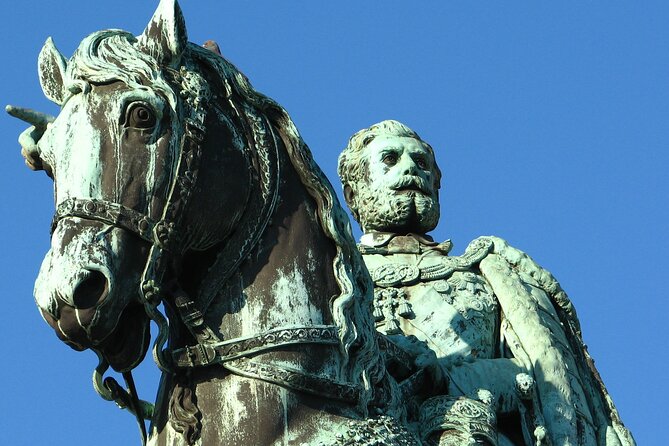 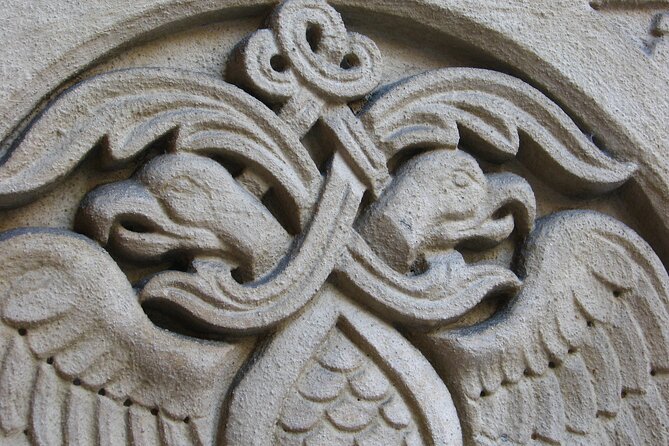 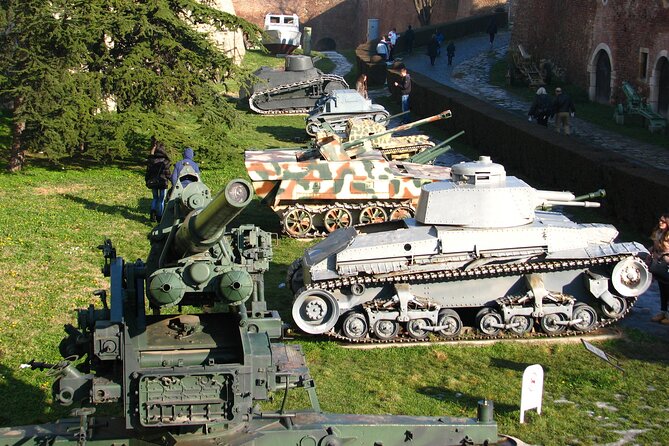 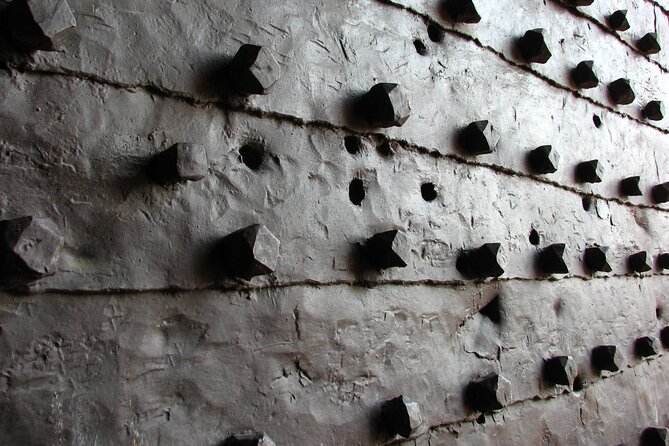 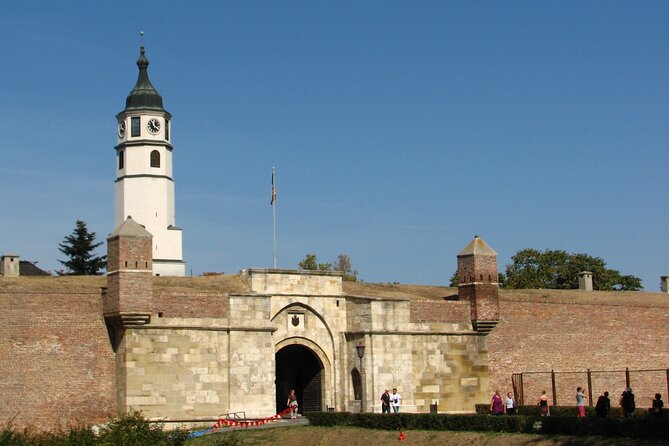 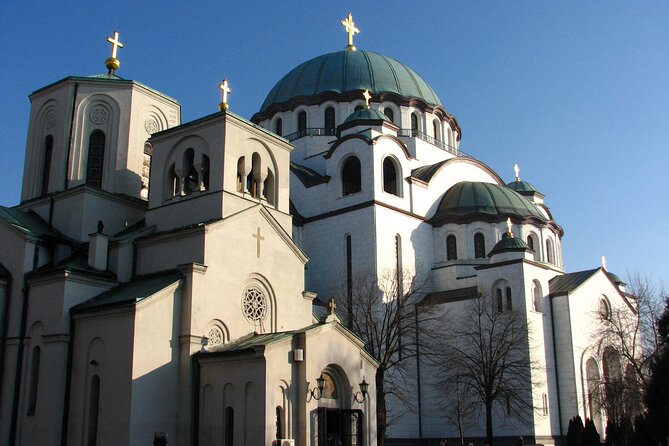 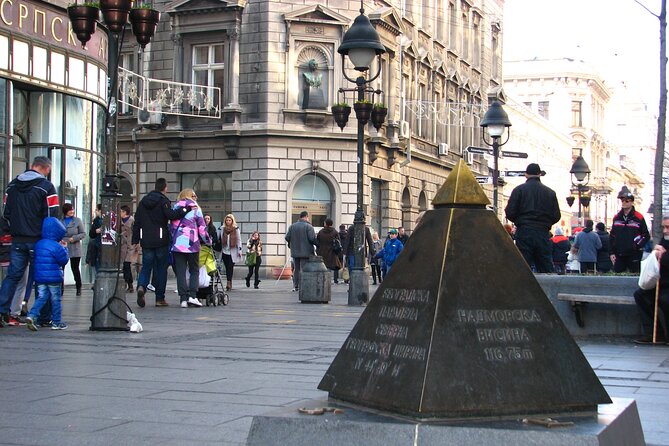 Belgrade Insight Private Tour - For Those Who Seek Answers

IMPORTANT: PRICE IS PER TOUR/BOOKING, NOT PER PERSON!This tour is carefully designed to be the most comprehensive way to discover Belgrade. It is exclusively conducted by top-quality experienced guides only. This product is designed for the people who wish to learn about the country's past and present, visions for the future and acquire a much deeper understanding of the turbulent decades of the twentieth century. The commentary also focuses on Yugoslavia: it's birth, life, and breakup.It has three different stages: walking part in the historic core, refreshment break and free time in the city center and panoramic ride that includes major city areas and most of the highlights. There are three visits during the tour (entrance fees are included):• Belgrade Fortress• Memorial of Marshal TITO• St. Sava Temple

from
$31 AUD
Ohrid one day trip from Pristina

from
$40 AUD
Discover Belgrade by Night with a Local

from
$48 AUD
Skopje and Ohrid two day tour from Pristina