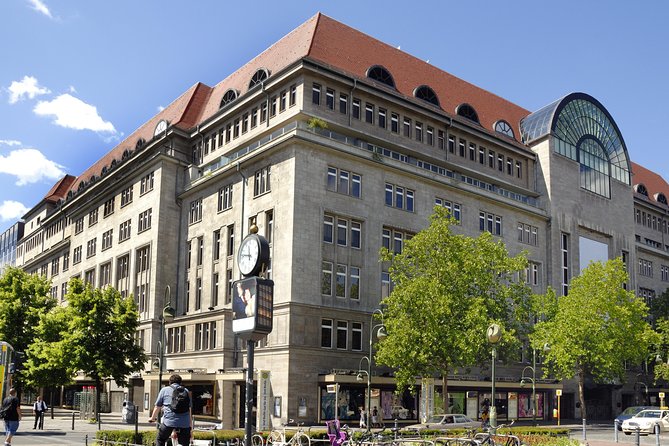 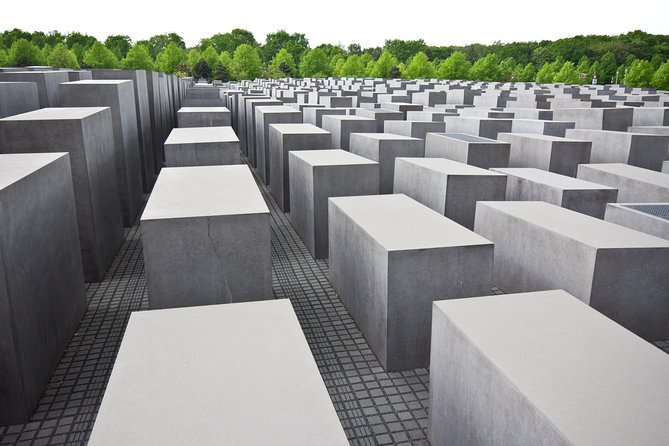 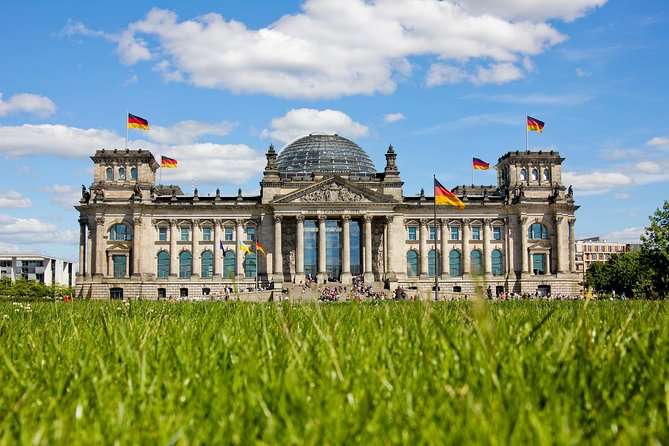 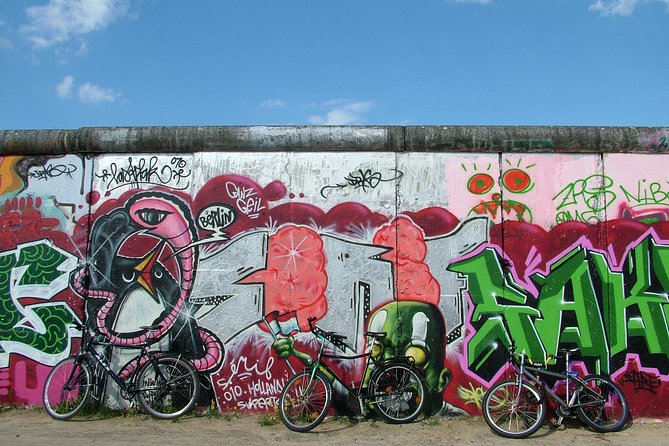 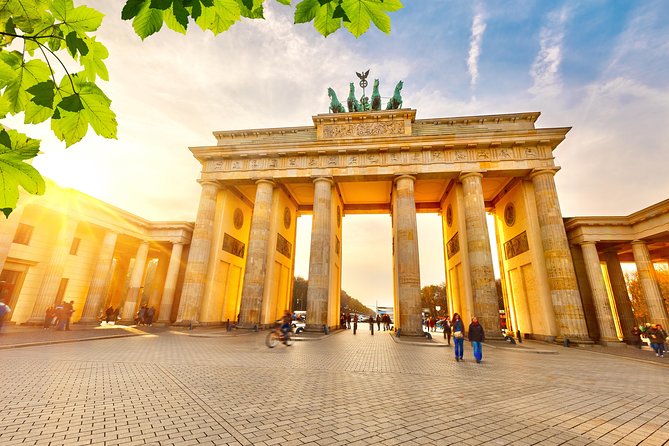 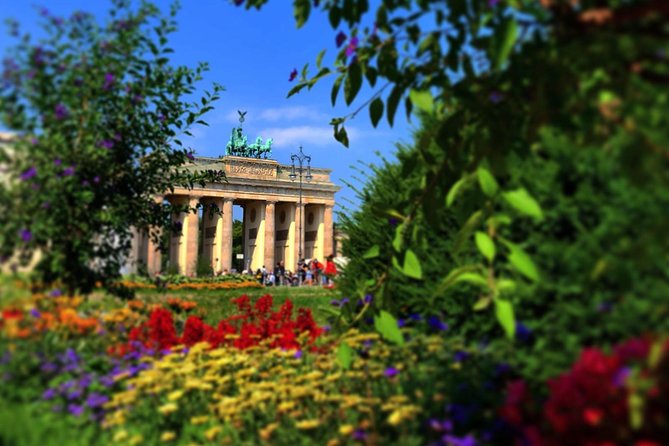 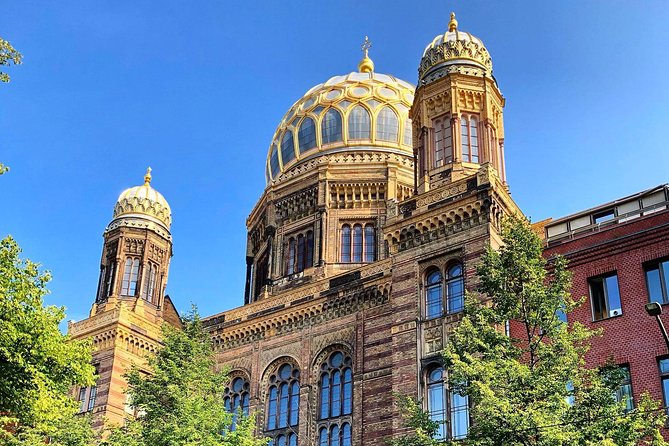 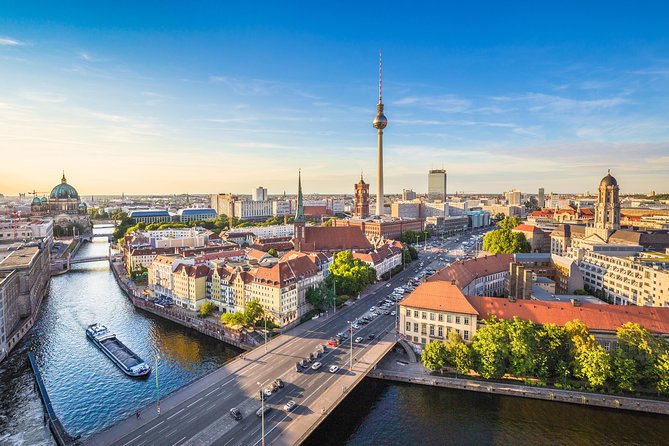 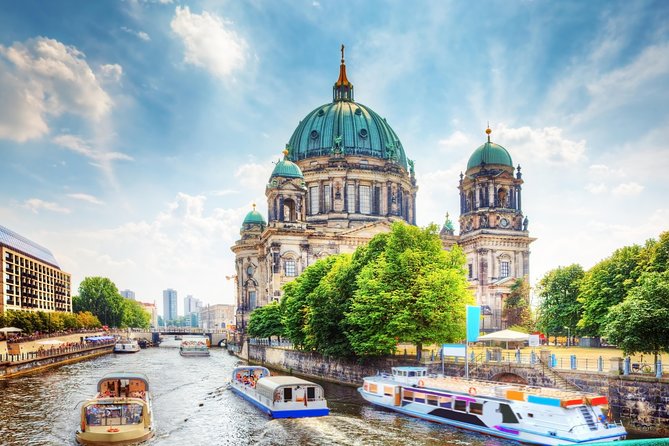 This semi-private shore excursion is for those who want an overview of Berlin’s history and most important monuments, and also to spend some time shopping in the German capital’s slickest stores and districts. You will have the chance to shop in Germany's most celebrated luxury department store, and visit some of the most exciting independent, contemporary concept stores – without skimping on the city's main sites.This experience is adjusted to each ship’s docking times and starts promptly after your vessel’s arrival, returning with plenty of time to spare before its departure. Our expert team has been organizing these tours for nearly a decade. We have never missed a cruise ship’s departure and imparted our knowledge and enthusiasm for our unique and beautiful city to thousands of satisfied passengers!

Organised by Essence of Berlin

from
$78 AUD
A Night In Hamburg’s St Pauli With A Local: Private & Personalized

from
$168 AUD
Visit the Bavarian National Museum with Paul

from
$224 AUD
Paul's Private Tour in the Alte Pinakothek Munich

from
$57 AUD
Welcome to Berlin tour! Sightseeing, souvenirs and visit of a German brewery

from
$284 AUD
Private architecture tour in Hamburg by bike

from
$24 AUD
Private Segway tour through the highlights in Dresden

from
$27 AUD
Bike tour with English garden and Isar meadows

from
$19 AUD
Berlin: A Feast For Foodies