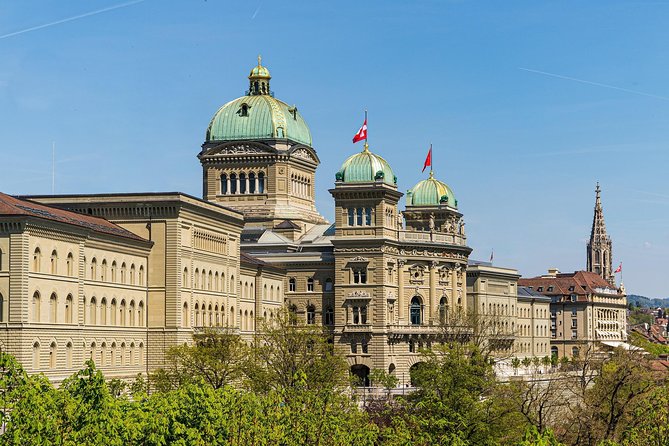 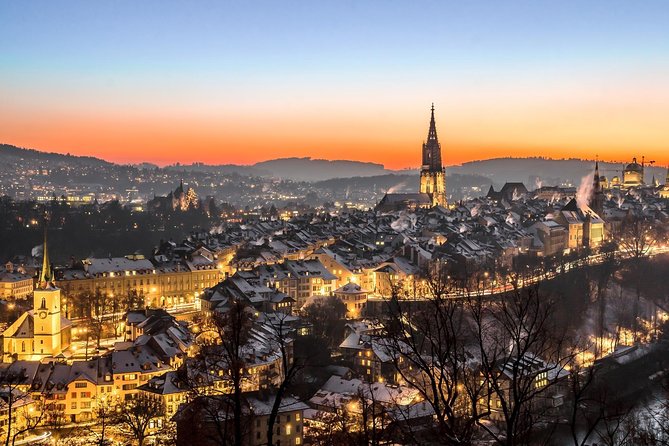 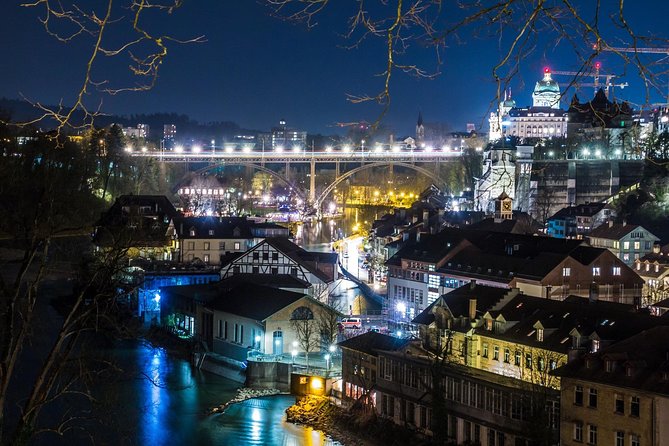 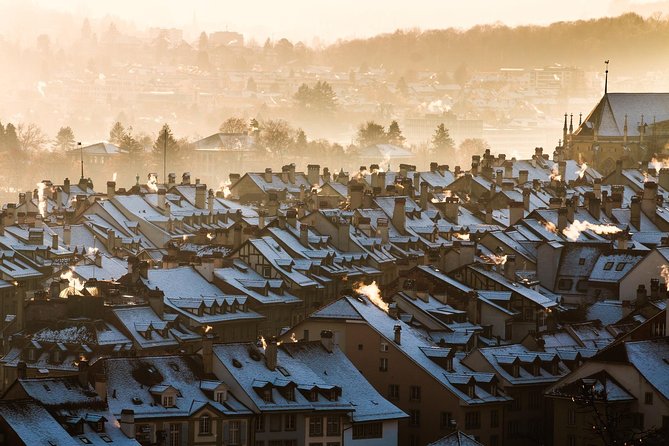 Welcome to the capital of Switzerland! We will take you on an exploration of the medieval city center of Bern, home to Switzerland's tallest cathedral as well as other churches, bridges and a large collection of Renaissance fountains. Get a glimpse of the 15th-century arcades and 16th-century fountains, which were restored in the 18th century but maintained its original character. Beautiful and clean and not too busy, our tour along the city of bears will also take you from the bear pit up the main street. With a bit of luck, you will get a glimpse of a family of bears!You will see:* The Barengraben (and BarenPark)* Nydeggbrücke* Nydeggkirche* Münsterplatz* Berner Münster (Cathedral of Bern)* Zähringerbrunnen* Zytglogge (Clocktower)* Kindlifresserbrunnen* Pfeiferbrunnen* Käfigturm (Prison Tower)* Bärenplatz* Bundeshaus (Federal Palace)

from
$247 AUD
Shopping and History Tour of Zurich

from
$604 AUD
Jungfraujoch Day tour from Zurich by limo, train and helicopter

from
$1,583 AUD
Private tour of the best of Interlaken- Sightseeing, Food & Culture with a local

from
$325 AUD
Best of the Bernese Oberland from Luzern

from
$818 AUD
Private Tour: Mont Blanc and Chamonix from Geneva Including Lunch

from
$823 AUD
The best of Geneva walking tour

from
$202 AUD
Photogenic Montreux with a Local

from
$480 AUD
Photogenic Lugano with a Local

from
$280 AUD
Jungfraujoch Top of Europe Private Tour from Bern

from
$626 AUD
Architectural Walk of Bern with a Local