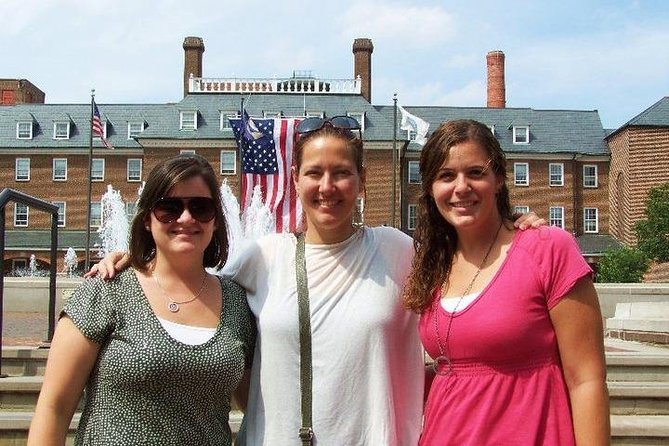 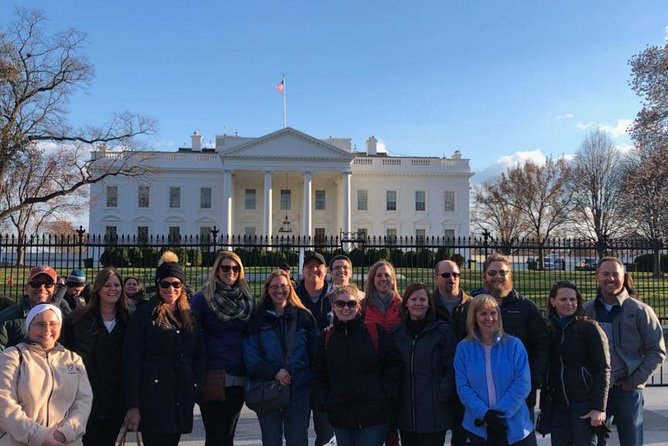 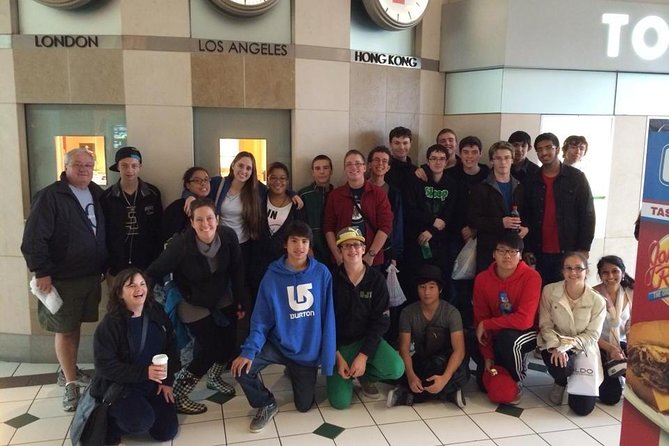 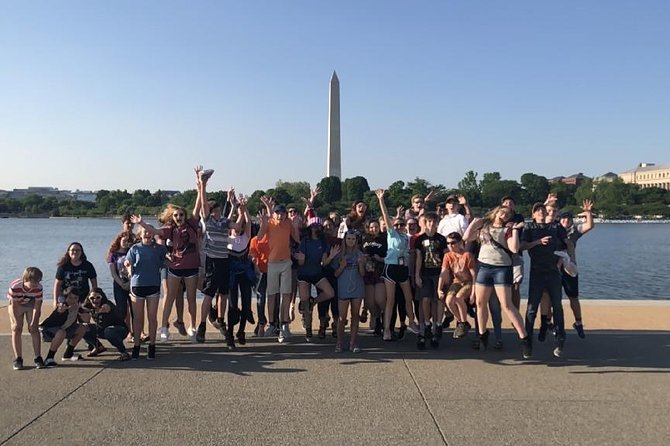 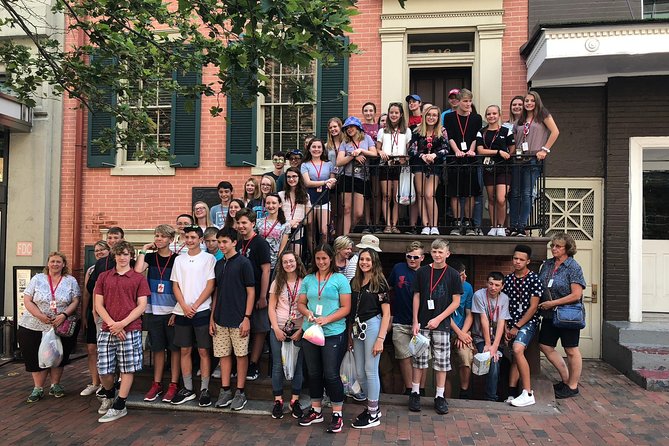 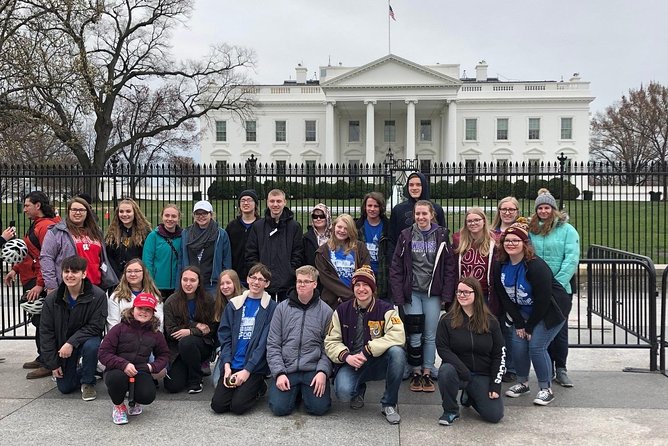 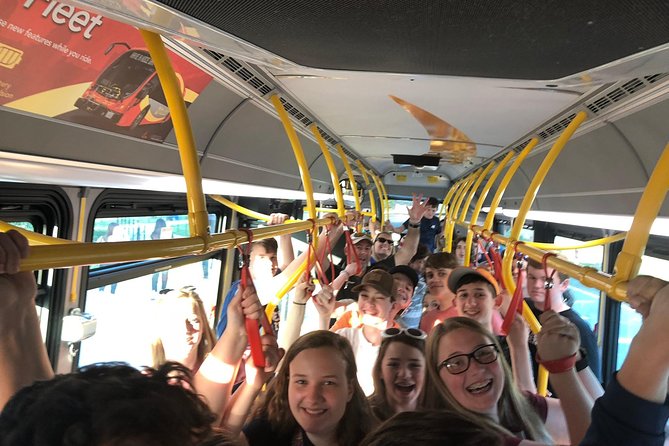 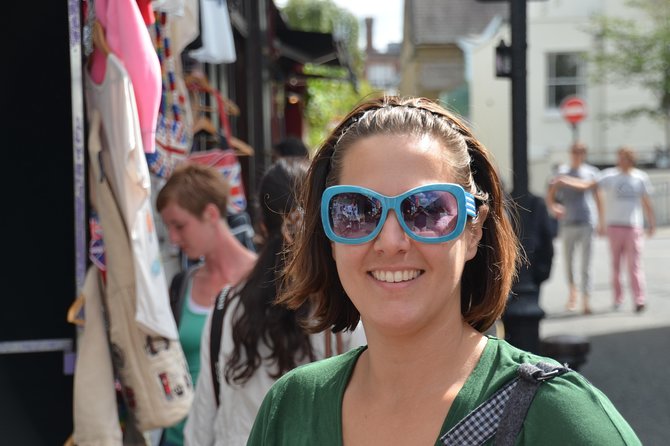 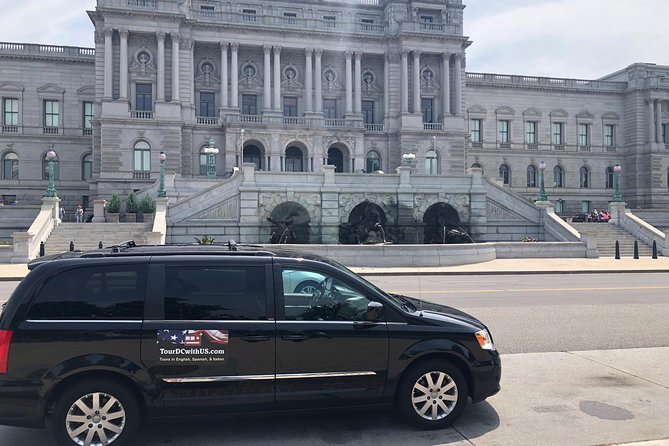 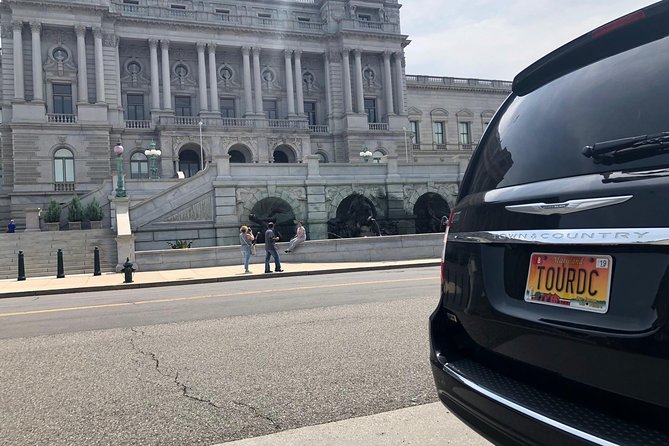 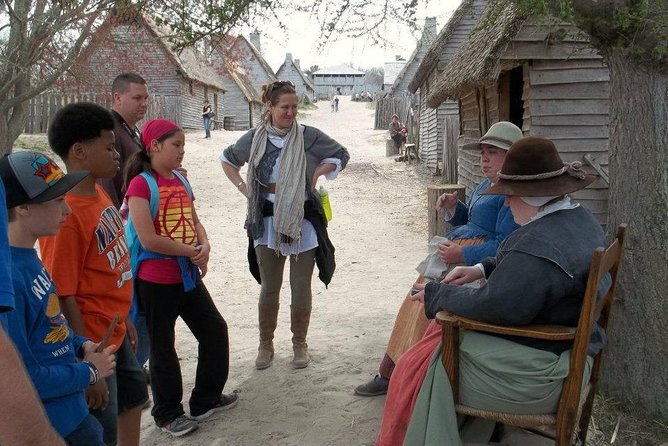 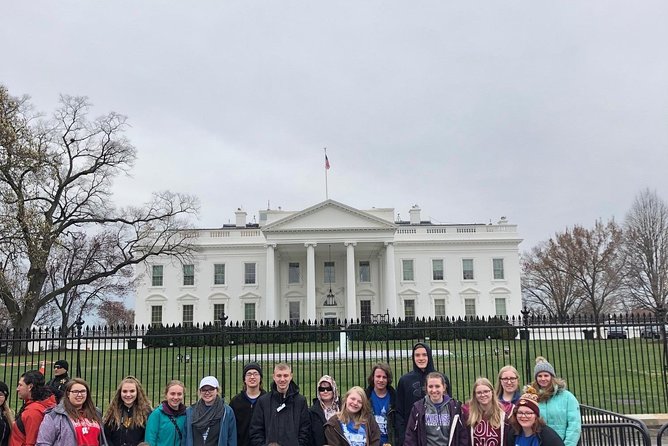 Best Guided Tour of Washington D.C.We pick you up at your hotel, train station, airport, or any address inside the District. Our driver guide will take you to the most popular sites around the city and give you the history every step of the way! You will have the chance to get off the vehicle so that you can visit and take your photos. Our driver will stay close so that you can just hop back in and go to your next site.Tours are in a comfortable mini van which seats up to 5 people. Our tours are family style, so when you are here, you are family!

from
$72 AUD
The Ultimate Berkshire Getaway with Private Helicopter Charter

from
$986 AUD
Total Las Vegas Tour: From Gaming to Food

from
$25 AUD
Tour of Contrasts in Italian

from
$39 AUD
Day trip to Walt Disney World from Tampa