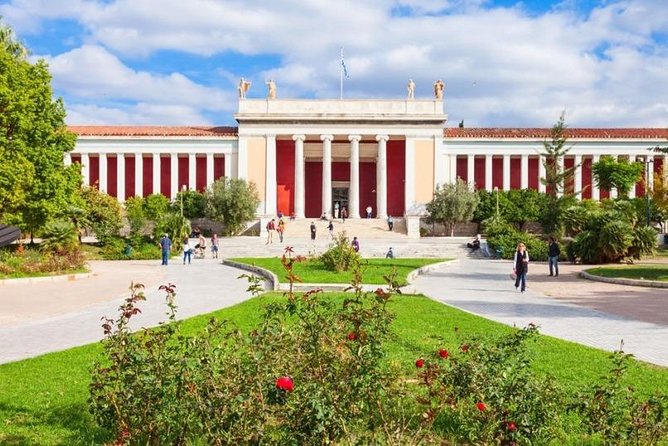 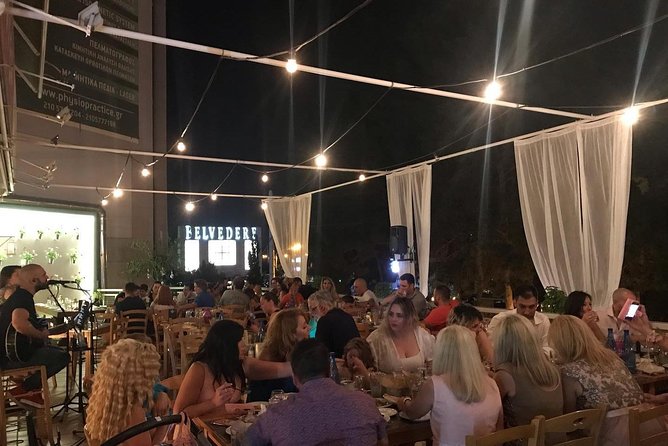 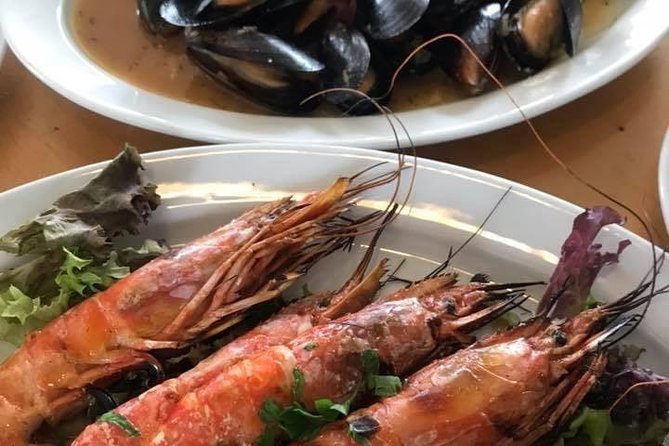 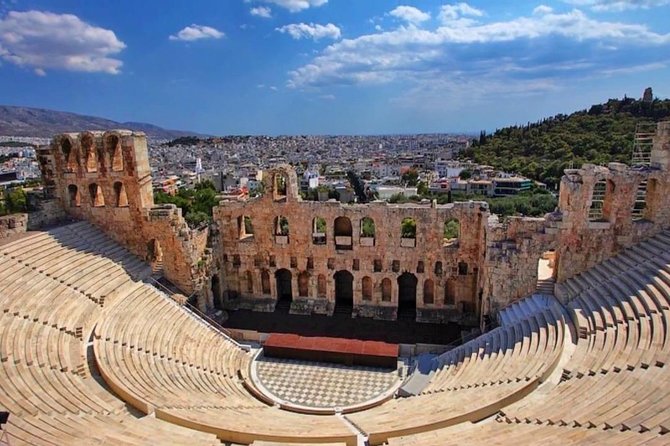 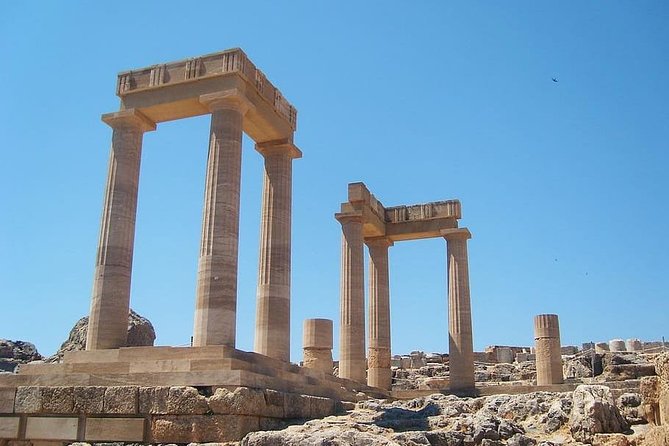 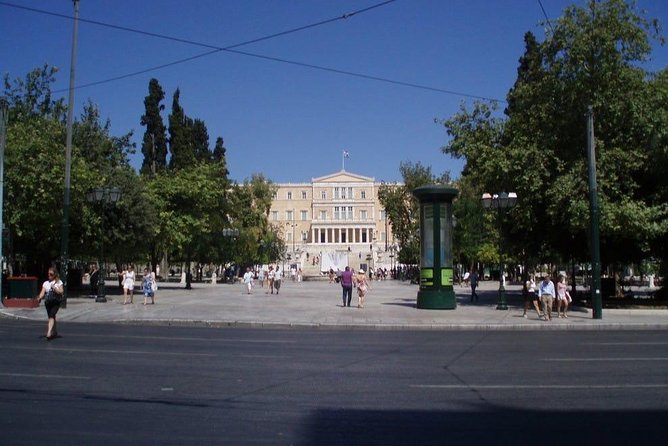 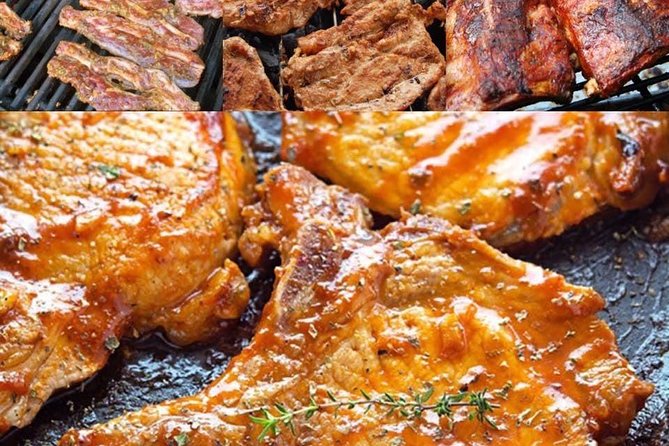 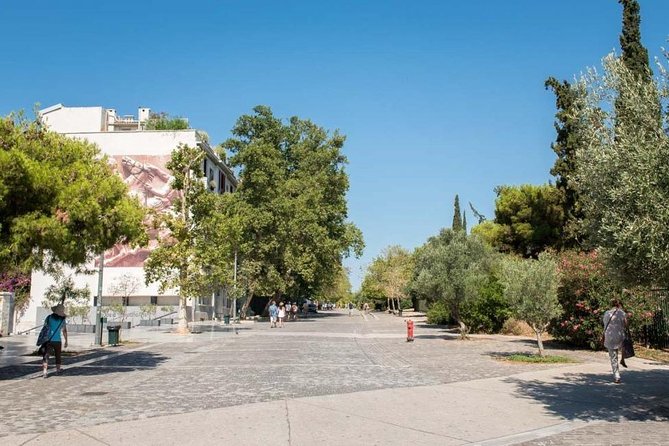 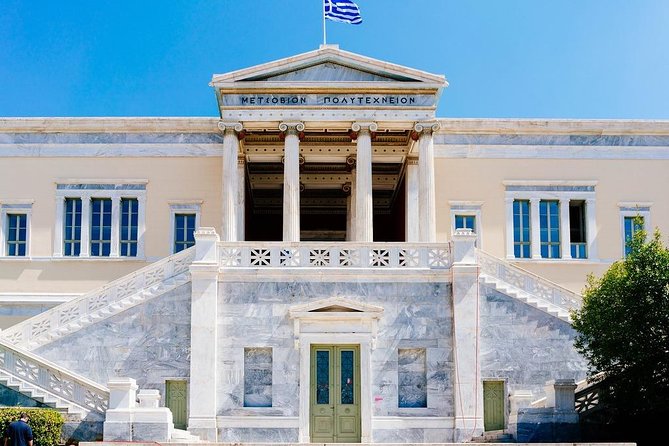 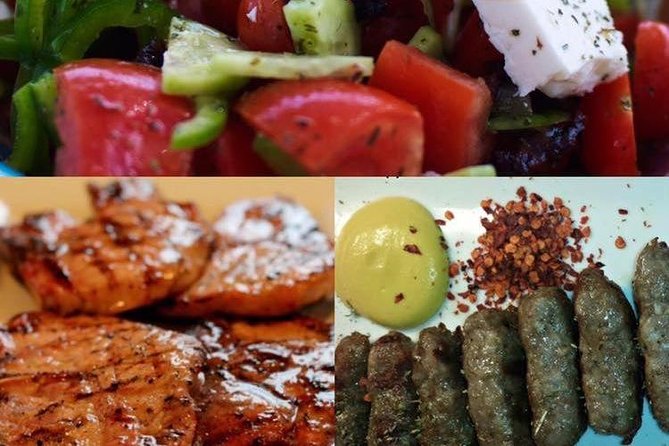 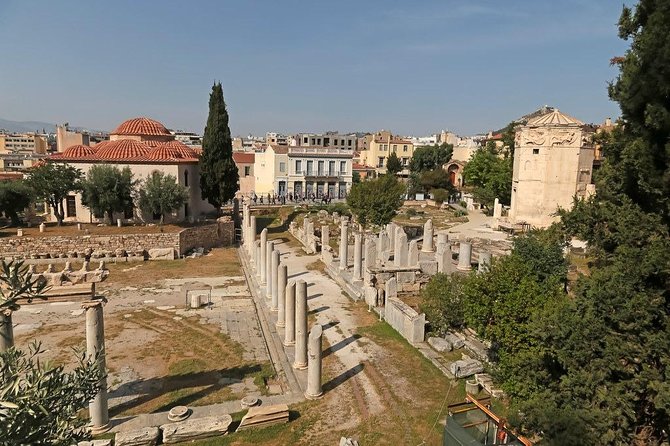 Make the most of your layover in Athens and discover its secrets and tips with a professional driver.Welcome to Athens.During this amazing half day tour you will see all the most popular sights and experience the best parts of the city. But I will also show you the special things that make Athens great.4 points of Athenian history unfold in your eyes in just 5 hours.Starting with the unification of the city of Athens in 1300 BC, advancing to the Roman Empire in the years 300 BC to 270 AD, continuing to the Ottoman Empire and the mosques of the Monastiraki region and ending in the victory of the Allies in the second world war where the united states of America, led by Truman, helped the country financially.I can adjust the schedule, duration and activities to meet your needs. Please let me know of any special requests you have.

from
$2,024 AUD
Live Online Experience: Discover the heart and the soul of Athens

from
$244 AUD
Royalty The Land of Poseidon, Sounion in Russian

from
$676 AUD
Self-guided Virtual Tour of Ancient Agora: The Highlights

from
$12 AUD
Private Custom Tour: Kefalonia in a Day