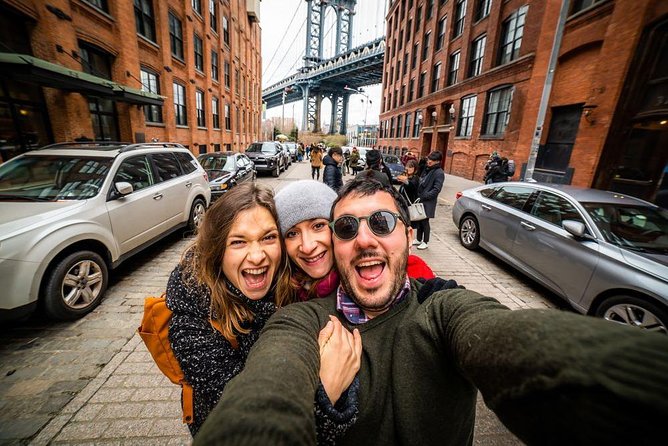 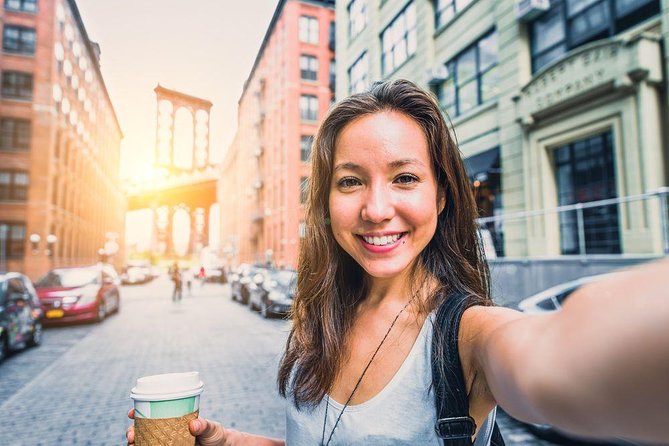 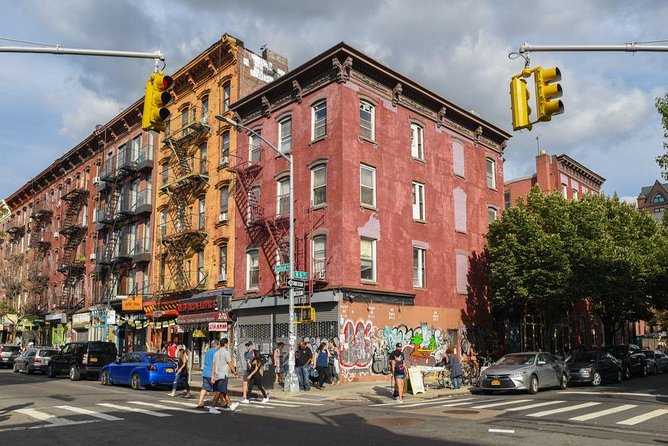 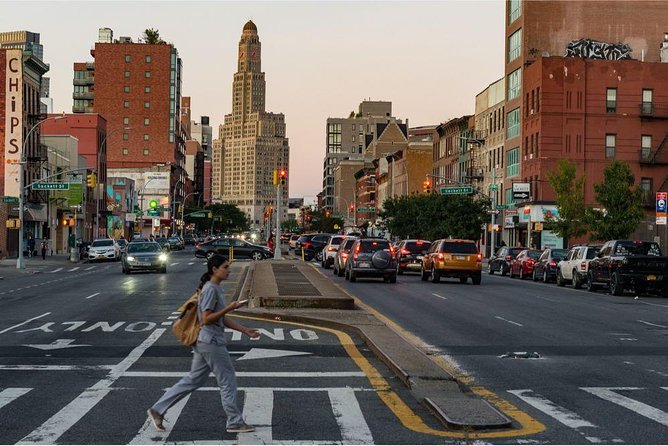 Meet your local tour guide and stroll through this tree-lined district, your guide will share the tales of the fascinating cast of characters who once called Brooklyn Heights home, among them Truman Capote, Arthur Miller, and Anais Nin. Visit the sites that make this one of New York's most desirable neighborhoods. Explore the rich history of this community, including its connections to the American Revolution, the Underground Railroad, the building of the Brooklyn Bridge, and the juxtaposition of the urban progress and historic preservation.Encounter the places that may look familiar from the silver or small screen. View the homes where Breakfast at Tiffany's and The Crucible were written. Visit the sites of 19th century mock slave auctions and several stops on the Underground Railroad. Walk in the footsteps of some of pop culture's most famous figures. Witness an important turning point in the early days of the Revolution!

from
$169 AUD
Niagara Falls Day Trip from Manhattan by Helicopter

from
$12,872 AUD
Niagara Falls USA Tour with Maid of the Mist Boat Ride

from
$43 AUD
Fort Collins Scavenger Hunt: It's A Small World

from
$333 AUD
Custom Key West Tour From Miami - Just For Your Group!

from
$848 AUD
Visit Miami in French

from
$171 AUD
Park and Paddle Package