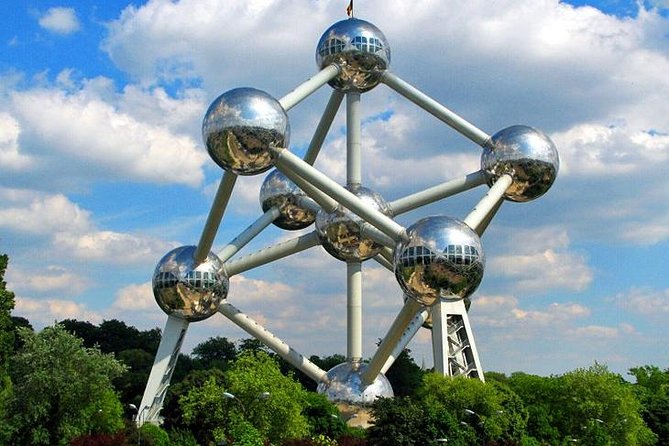 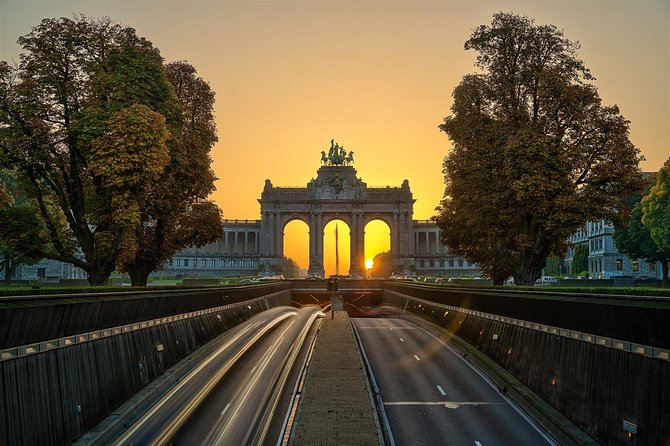 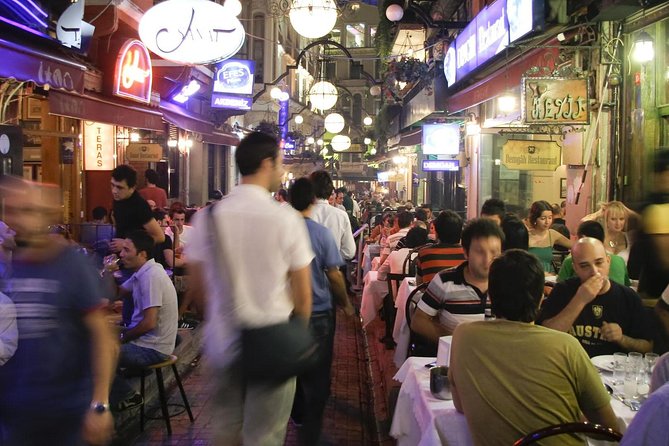 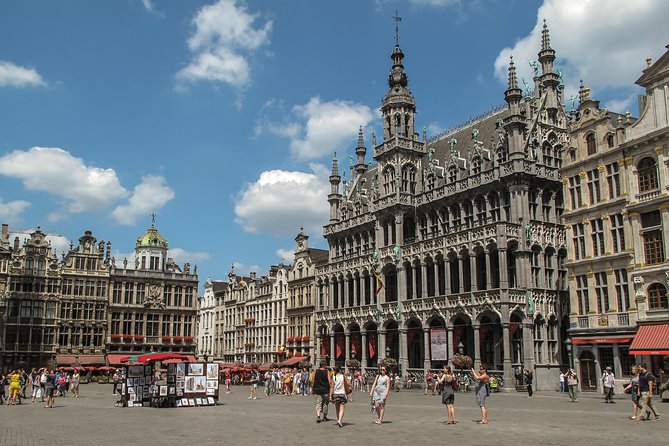 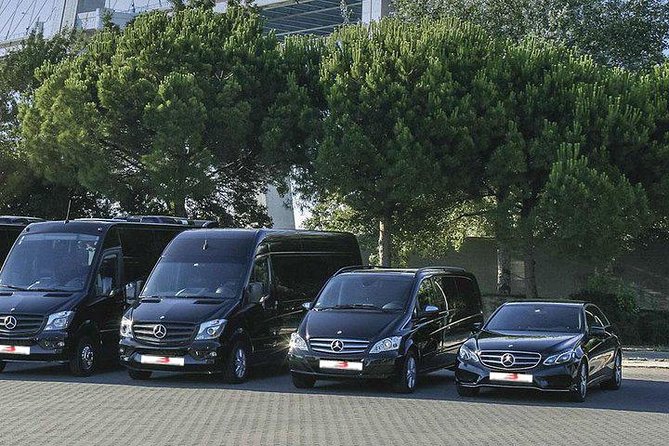 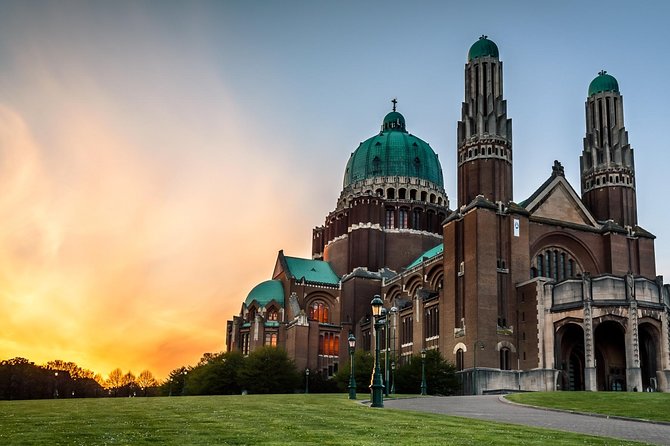 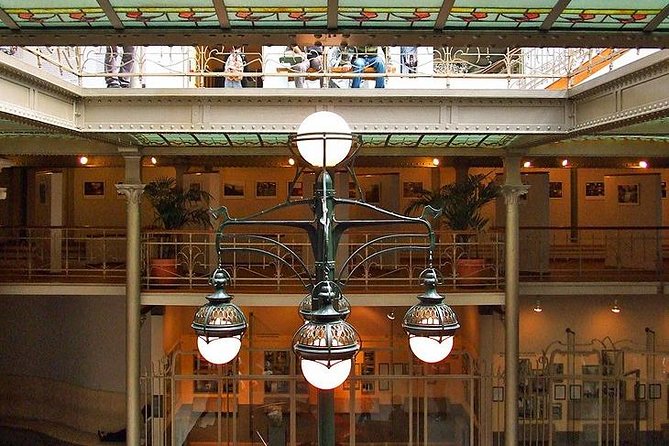 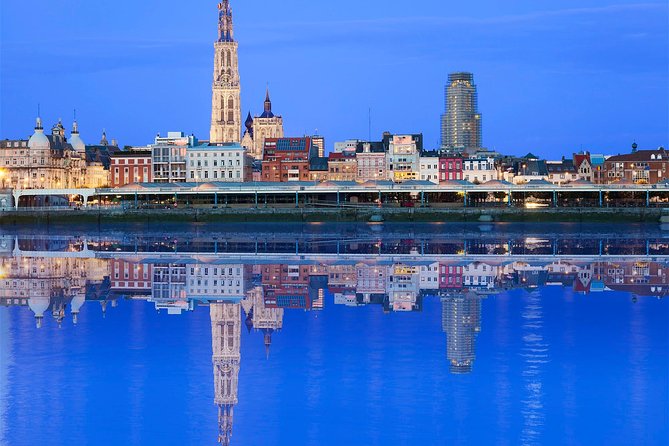 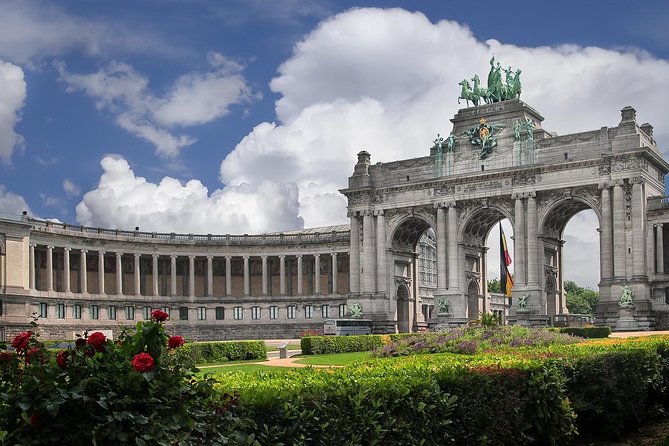 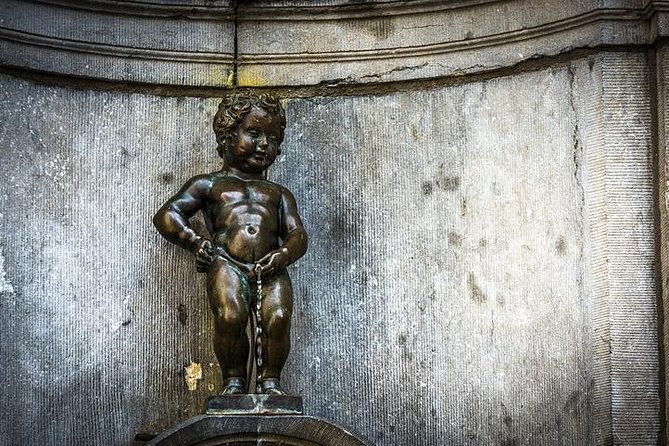 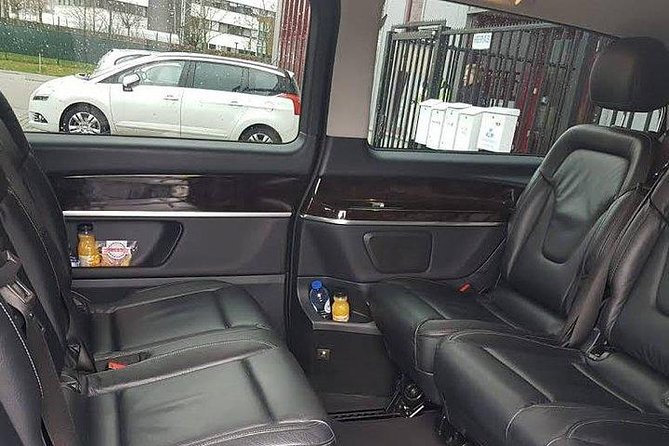 Our visit leaves from the majestic Grand Place which was the cradle of medieval Brussels. Then you board our luxury car and our multilingual guide takes you to all the must-see highlights in the city center, but he also shows you the Atomium, the royal residence palace and the EU district. In short: this is a comprehensive tour of Brussels . Your guide is your host. He offers you countless suggestions and ideas of things to do while in Brussels and answers all your queries.If you are looking for a quality service, you should offer yourself this unforgettable and personal welcome to Brussels.

Virtual Guided Tour of the Crime Scenes of Brussels

from
$141 AUD
Romantic tour in Dinant

from
$524 AUD
The Best Of Brussels Walking Tour

from
$240 AUD
Historical Walk through Brussels with a Local

from
$95 AUD
Luxembourg and Dinant Full-Day Tour from Brussels

from
$39 AUD
Bruges Like a Local: Customized Private Tour