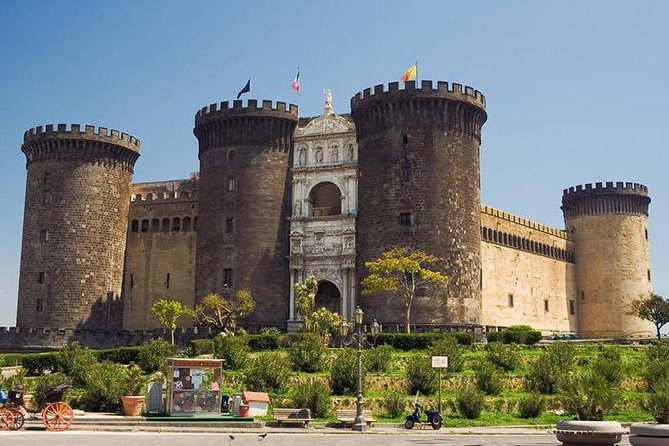 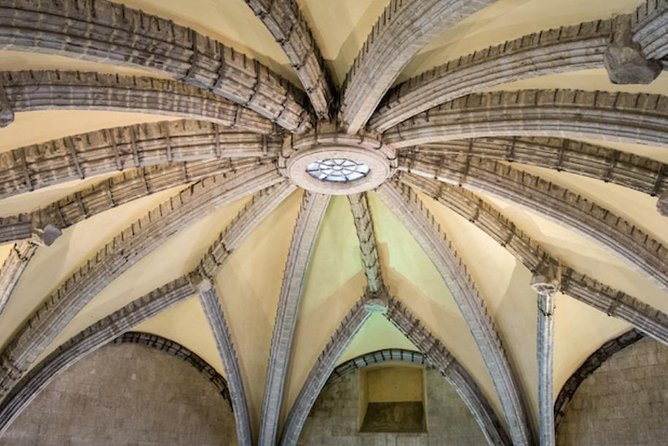 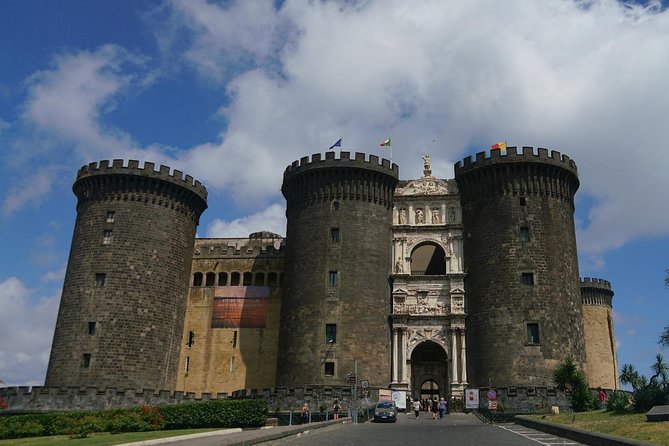 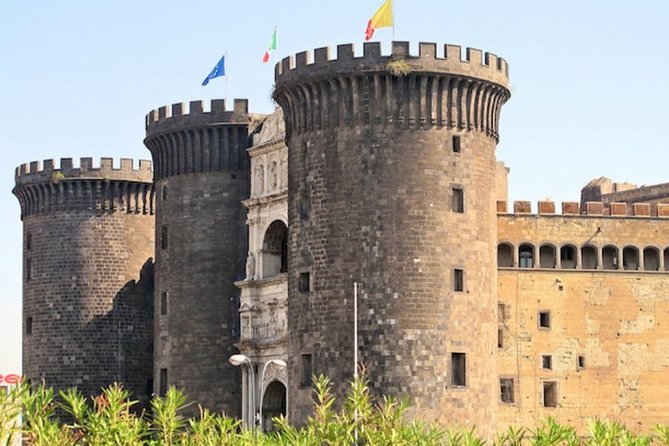 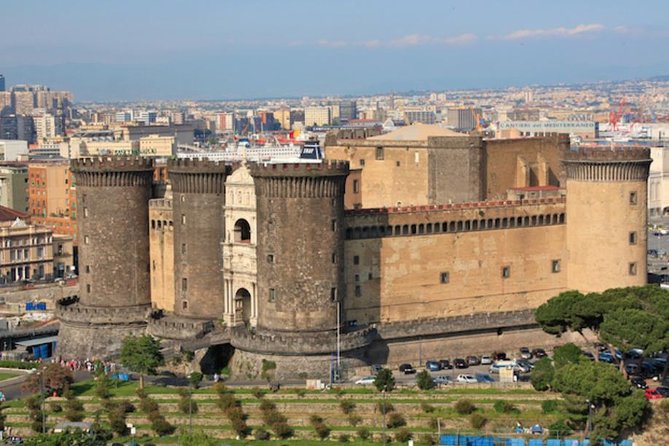 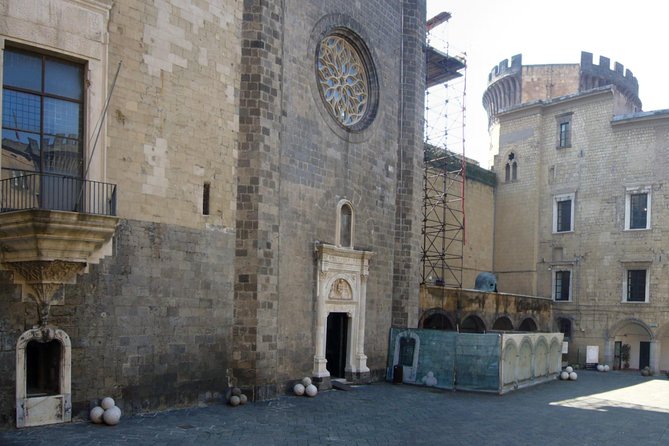 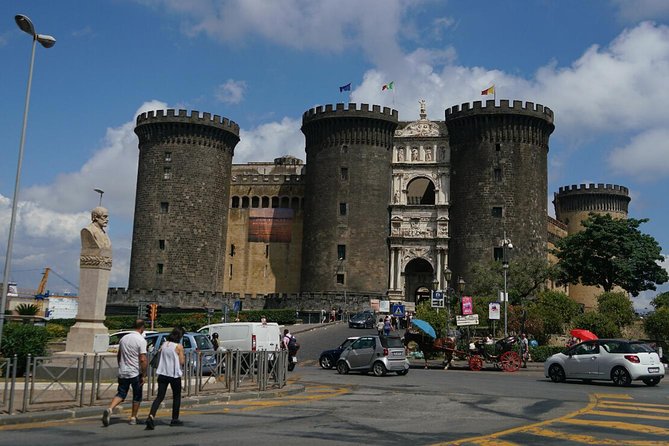 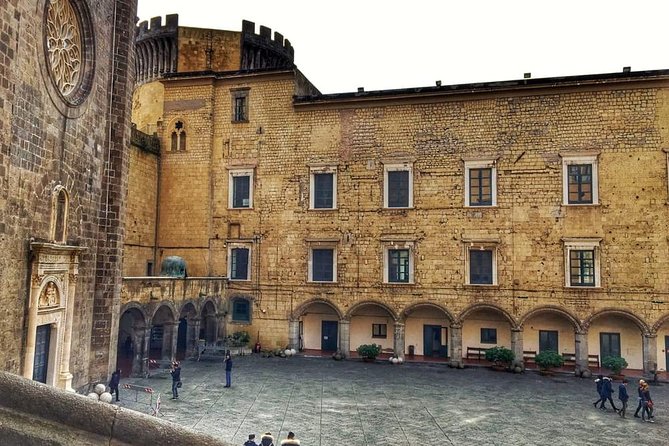 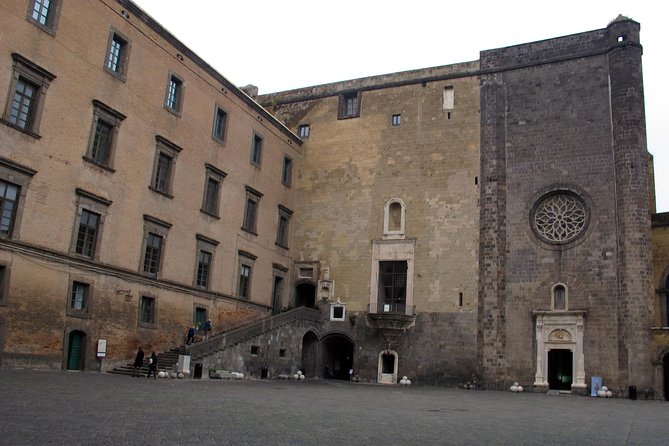 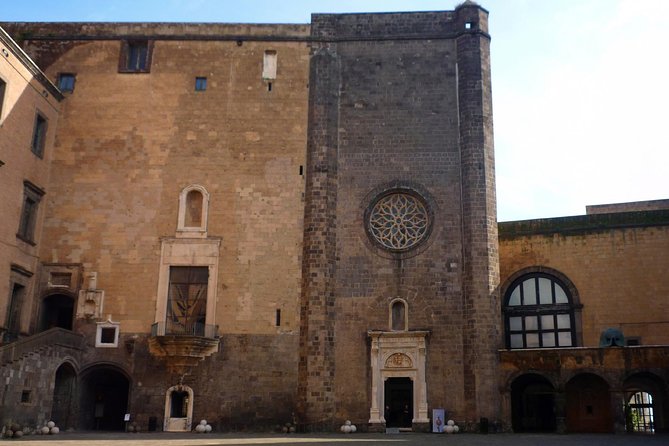 In ancient times, Naples was called the “city of the seven castles”. Apparently, it was the only city in the world that boasted seven castles within its boundaries. Castel Nuovo or Maschio Angioino is not only the best preserved but also the most beautiful one. These castles were located in such a way as to provide a ​powerful defense to the Gulf of Naples from possible naval attacks.With the Best of Naples - Castel Nuovo Small Group Tour, you will have access to the both of the restricted area: the undergrounds and the top terrace, with spectacular views.Get ready to feel the history of this beautiful city, once the capital of the Kingdom.

Organised by Italy With Family

from
$994 AUD
Palermo and Monreale Highlights

from
$343 AUD
The Secrets of the Grand Canal - Boat Tour

from
$141 AUD
Rome: The Baths of Caracalla Tour with Local Guide

from
$129 AUD
Private Tour in Colosseum,St Clements Underground & Crypts for Families and Kids