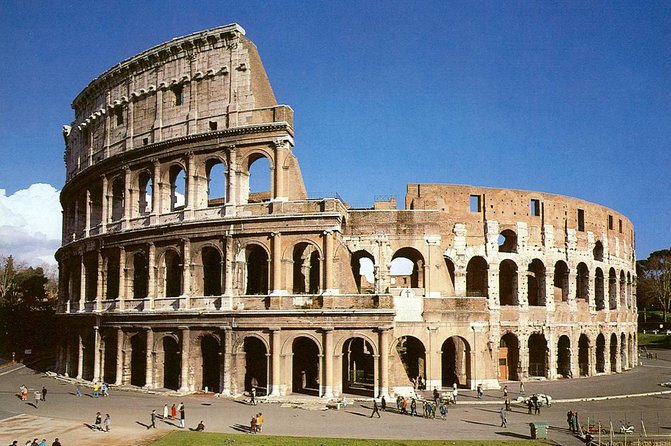 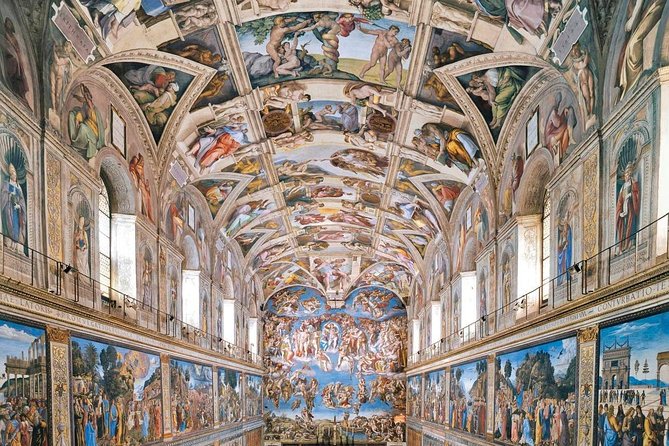 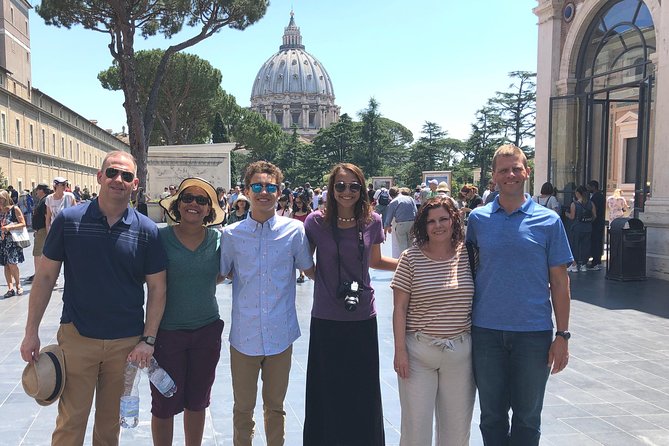 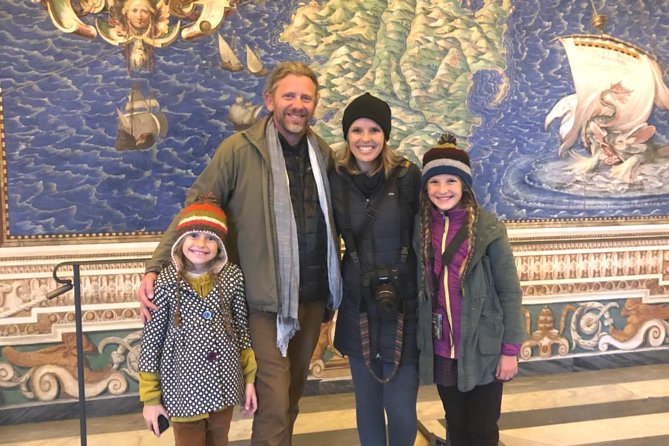 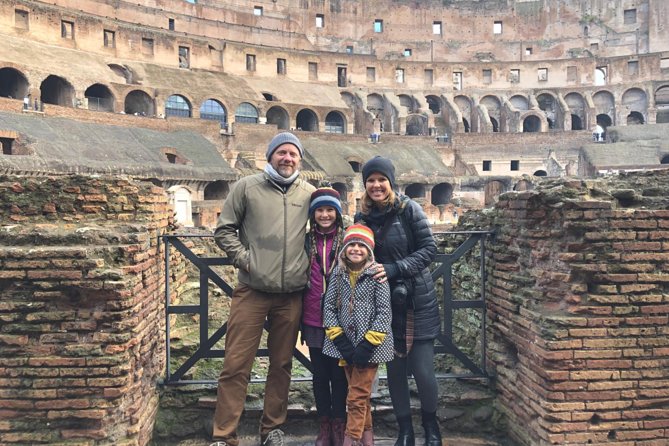 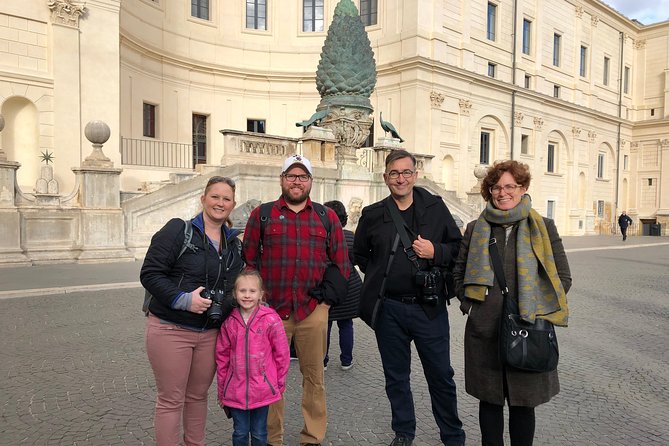 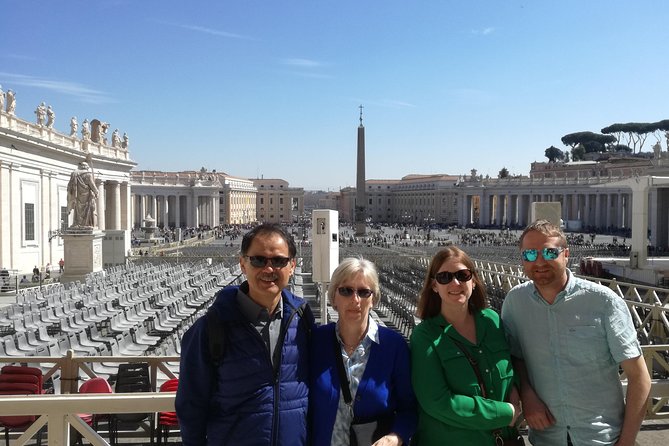 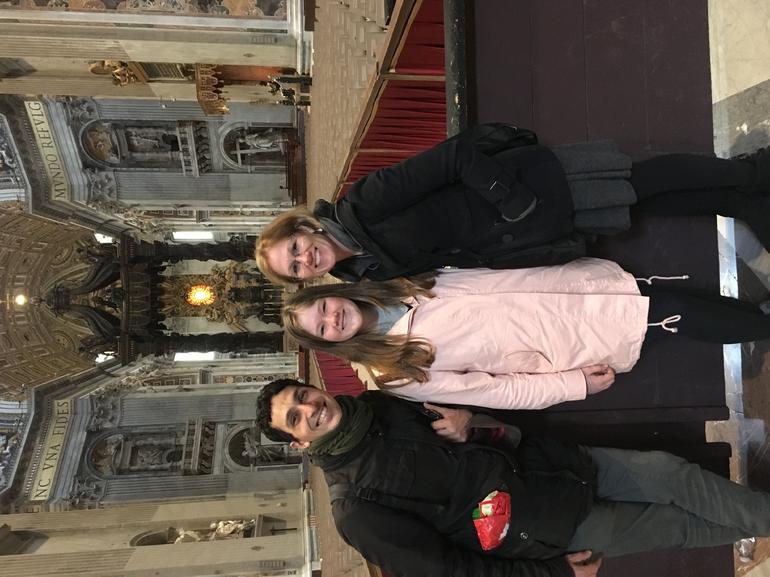 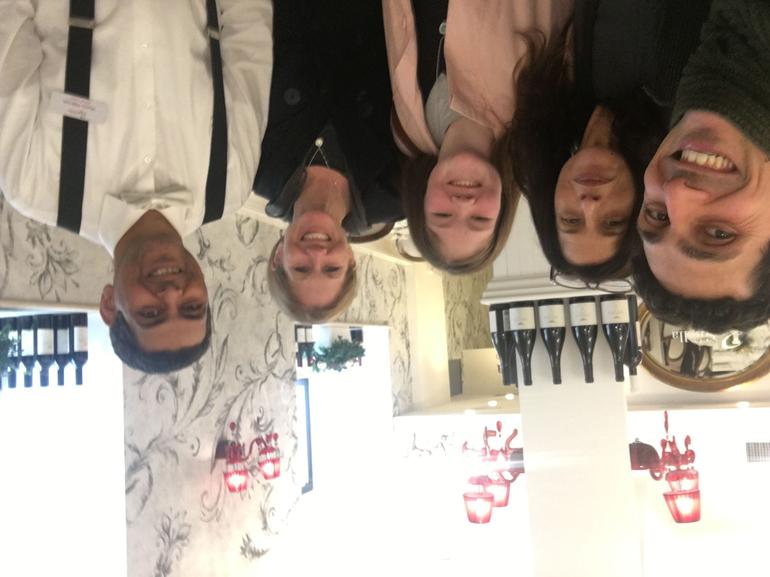 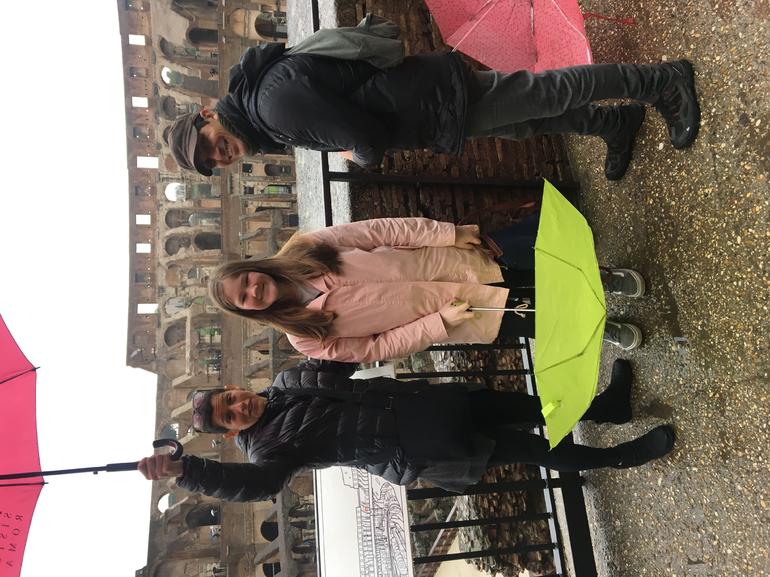 Best of Rome in a Day Private Guided Tour Including Vatican, Sistine Chapel, and Colosseum

Enjoy this 6-hour private tour to see the top sights and ancient wonders of Rome in one day. You'll be entertained by a private guide as you visit the Colosseum (including inside), the Roman Forum, Il Vittoriano, Piazza Venezia, the Trevi Fountain, Pantheon, and Piazza Navona, plus the Vatican, where you'll see the Sistine Chapel and St. Peter's Basilica. Entrance fees are included.

from
$1,144 AUD
Pompei and Sorrento city sightseeing from Naples by luxury Mercedes van

from
$499 AUD
A Full Day In Bologna With A Local: Private & Personalized

from
$75 AUD
Brunello and Nobile Wine Tour from Florence

from
$610 AUD
Kids friendly Vatican city and sistine chapel tour without standing in the line.