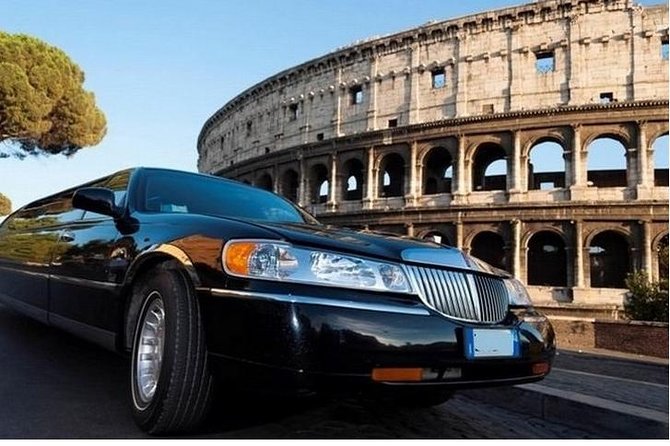 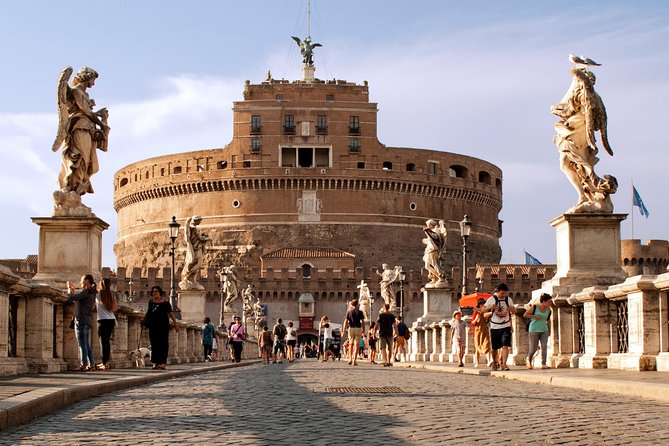 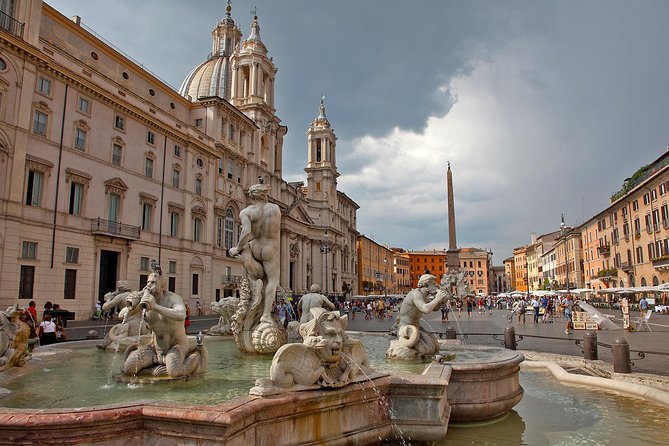 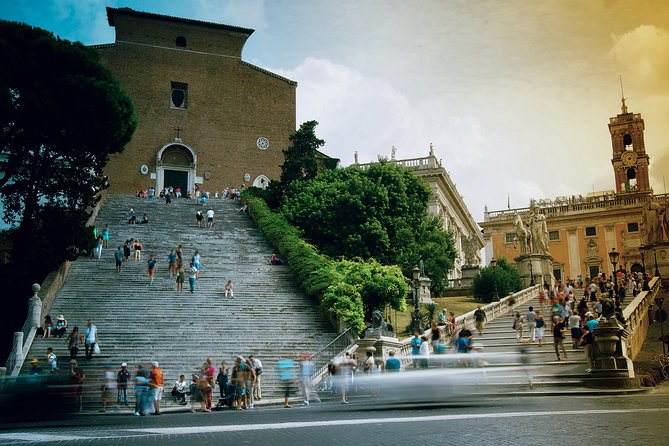 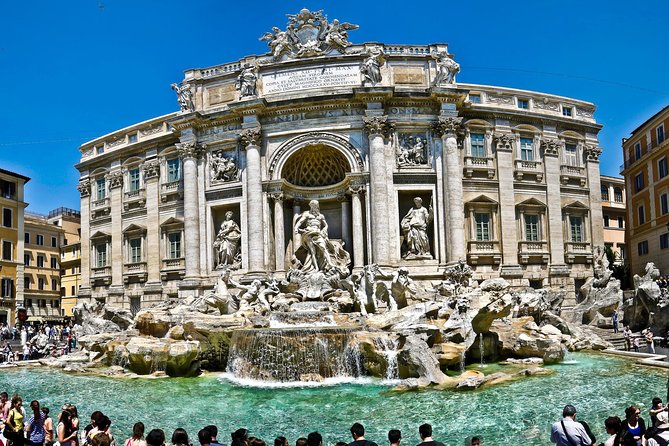 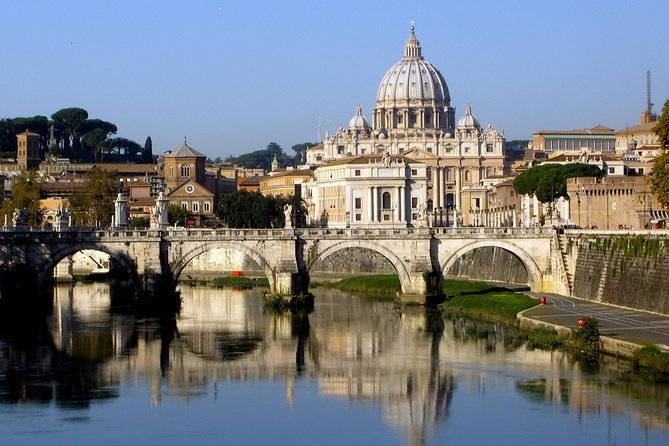 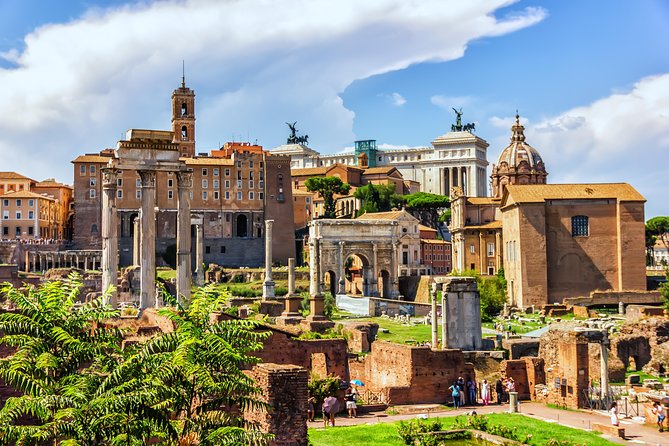 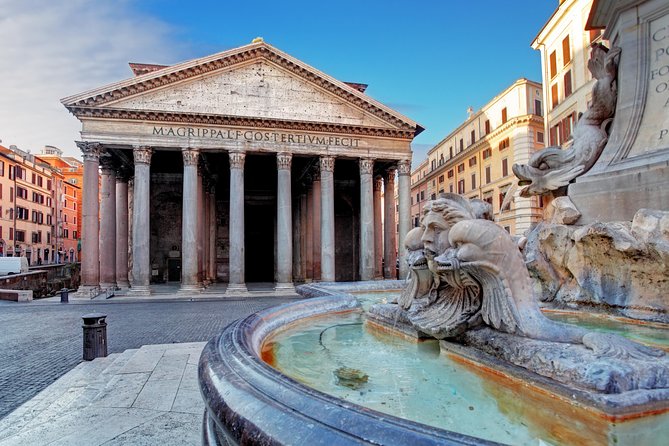 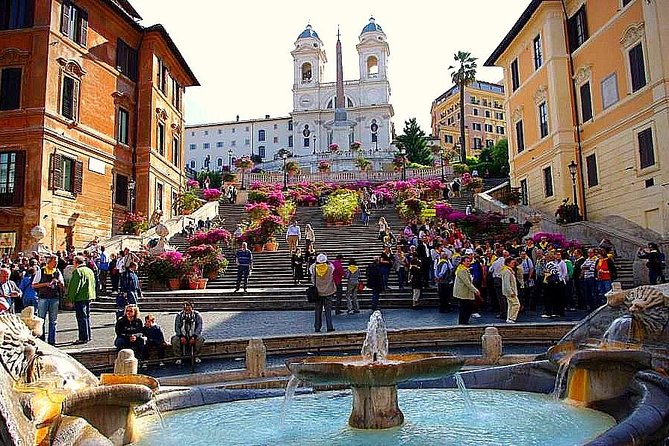 Enjoy a special daily sightseeing Tour of the Roman's historical center chauffeured by your personal Driver, admiring the main sites in the city like the Circus Maximus, Piazza Venezia, Trevi Fountain, Spanish Steps, Piazza Navona, Castel Sant'Angelo, Saint Peter's Square and many other special Eternal City treasures.End your experience with the most breathtaking view of Rome, from the terrace of Janiculum Hill where you will enjoy a special toast with a glass of sparkling "Prosecco", before being chauffeured back to your accommodation.

from
$173 AUD
Taste of Florence Private Food and Wine Tour

from
$1,831 AUD
Proposal and wedding in positano

from
$126 AUD
Pompeii Herculaneum and Vesuvio from Naples

from
$276 AUD
Tour of Sicily to visit Taormina, Etna,Syracuse,Noto,Ragusa with private driver.

from
$641 AUD
Capri Island and Blue Grotto Fullday from Rome

from
$1,953 AUD
The Best of Florence Walking Tour

from
$403 AUD
Miglionico tour: Castle and Polyptych will surprise you