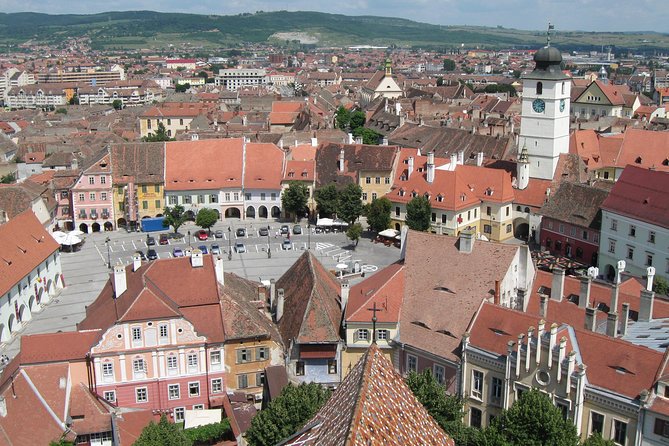 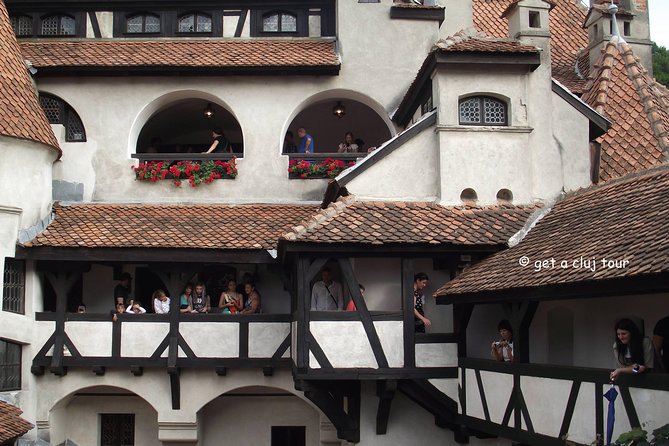 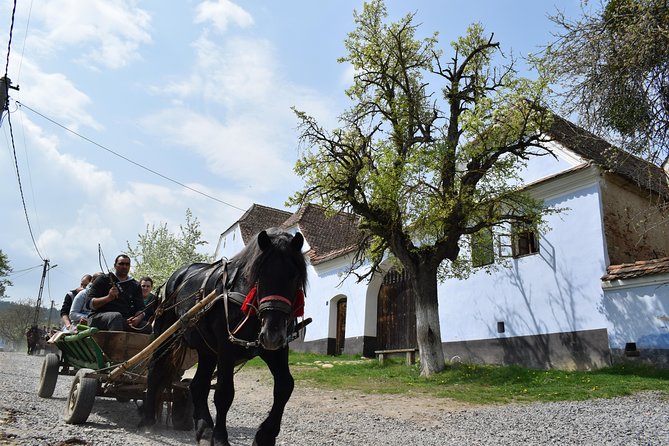 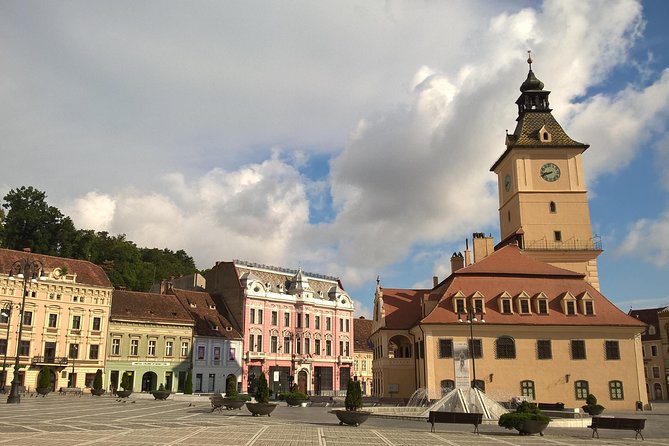 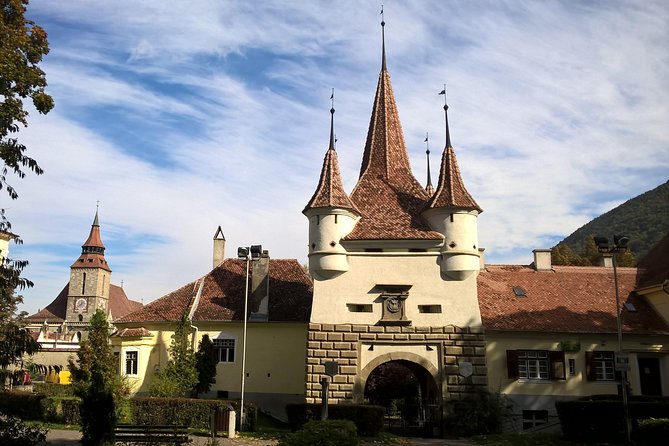 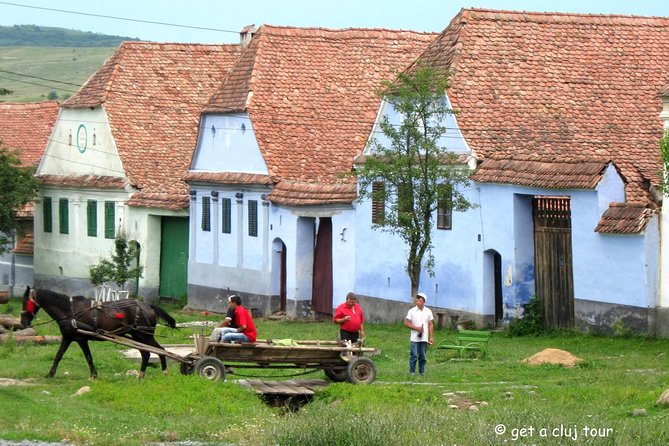 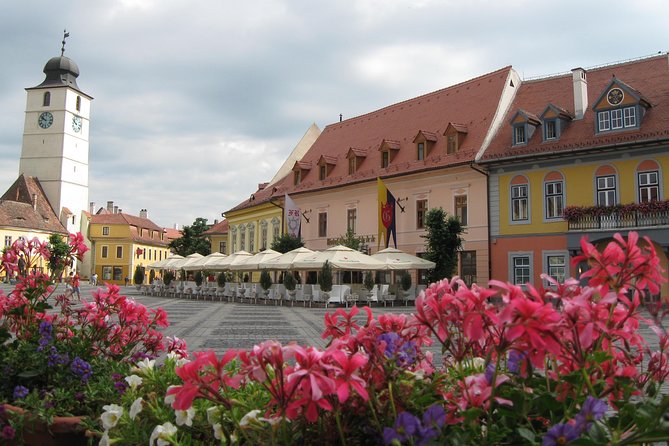 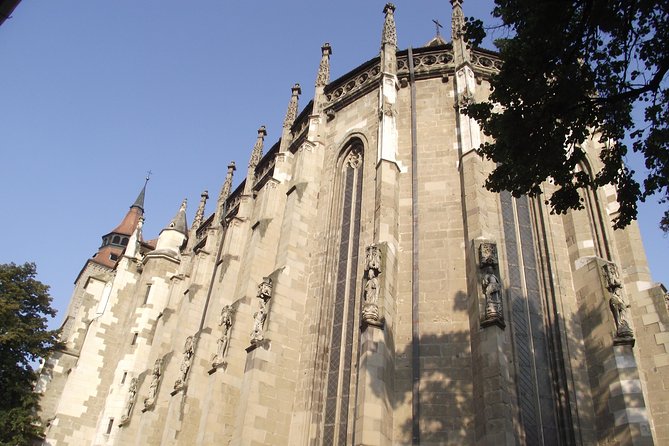 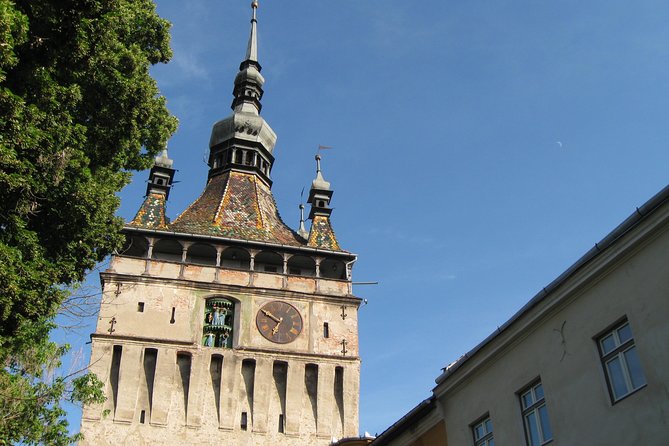 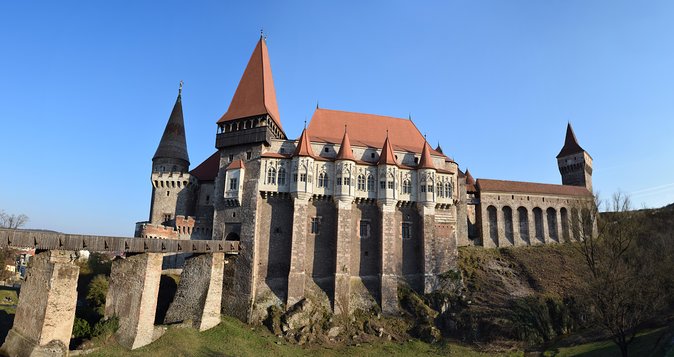 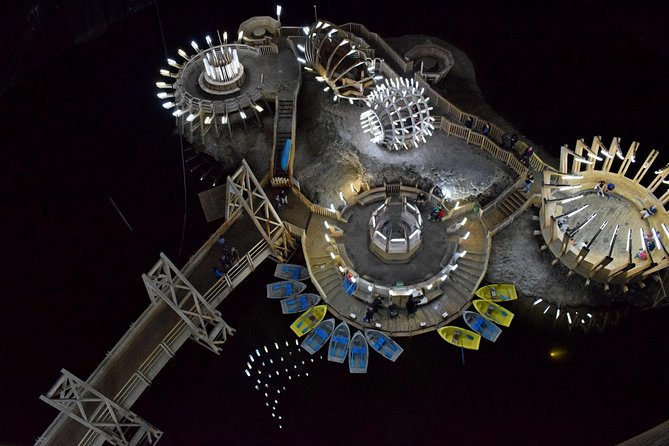 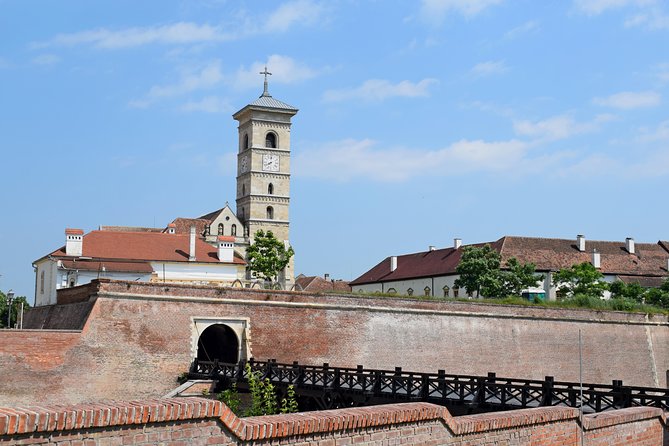 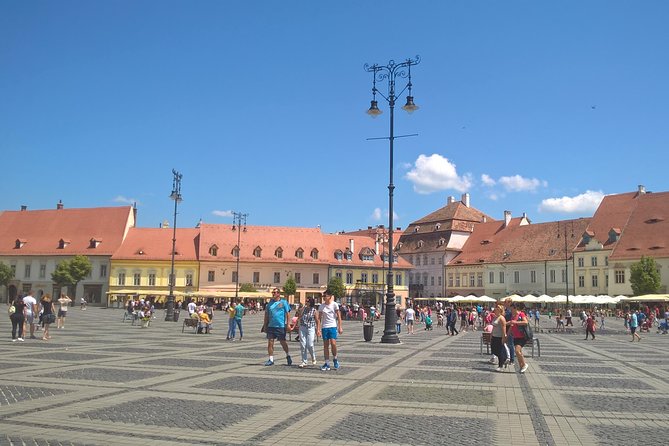 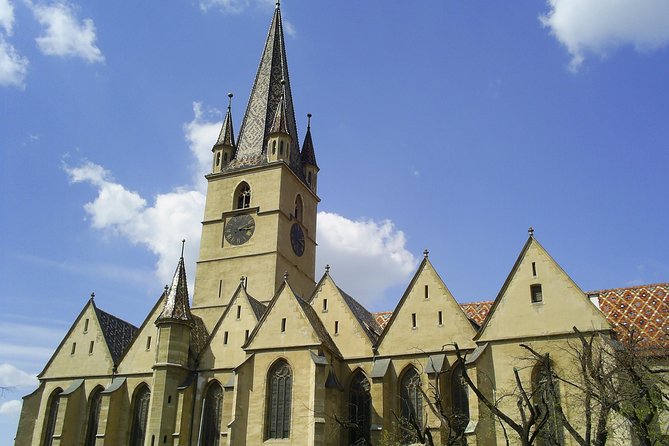 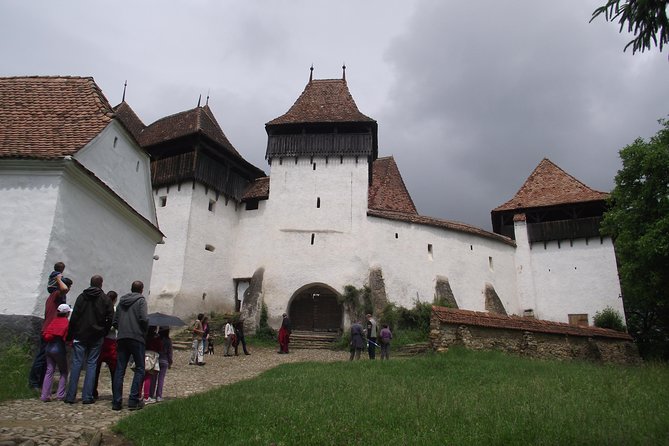 Best of Transylvania (3 days, from Cluj)

Highlights:• Turda salt mine• Alba Carolina Vauban fortress• Hunyad Castle in Hunedoara• Sibiu medieval city• Bran ‘Dracula’ castle• Brasov medieval city• 1 fortified church (Viscri or other, UNESCO heritage)• Sighisoara fortress (UNESCO heritage)Small-group format ensures a personalized experience.Please note: this is tour is presented both as private tour and shared tour. The shared tour has set dates (every Wednesday,from March to October) in which it is guaranteed to start if there are at least 3 participants enlisted. If the minimum number of participants is not reached, the tour will not start. Bookings made with less than 48 hours in advance may be rejected. Please contact us for availability before booking!

from
$126 AUD
Half Day Tour In the Surroundings of Sibiu

from
$236 AUD
Romantic tour in Bran

from
$137 AUD
Private tour of best of Transylvania - Sightseeing, Food & Culture with a local