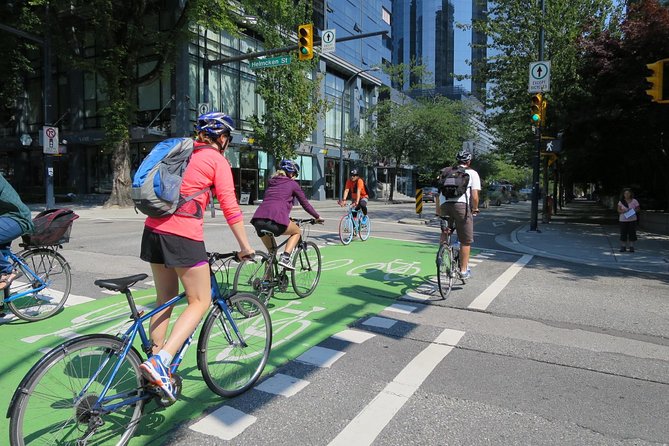 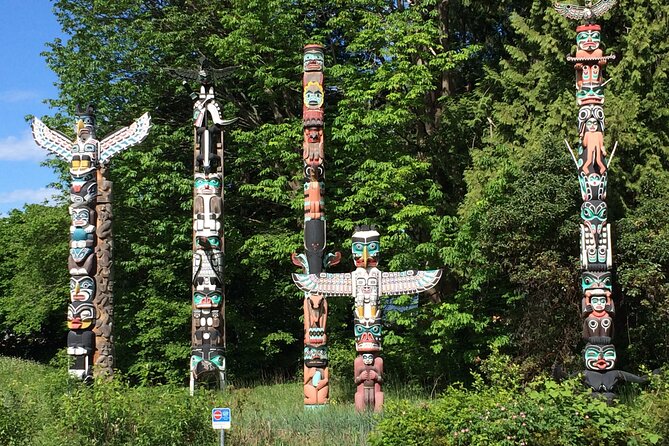 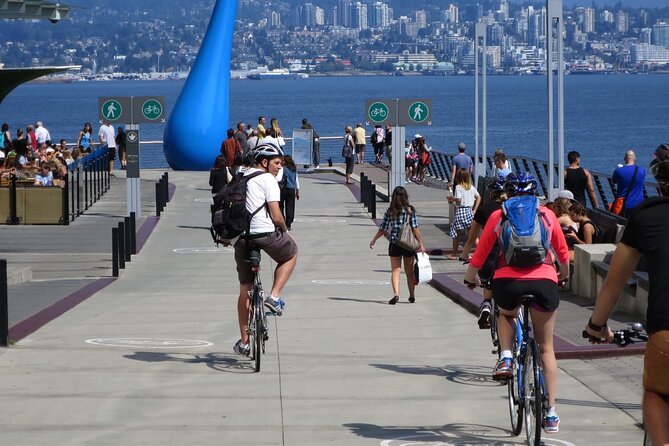 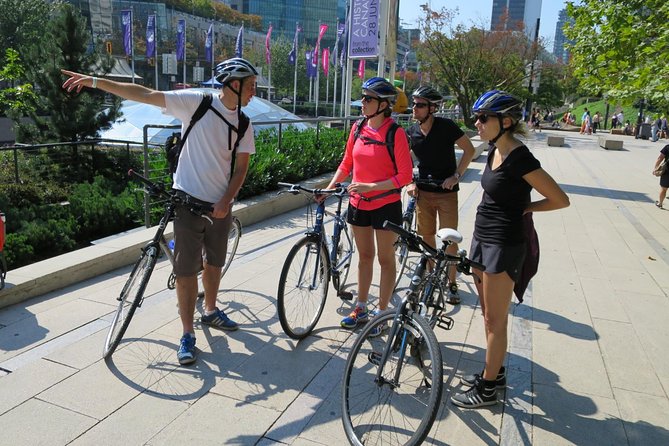 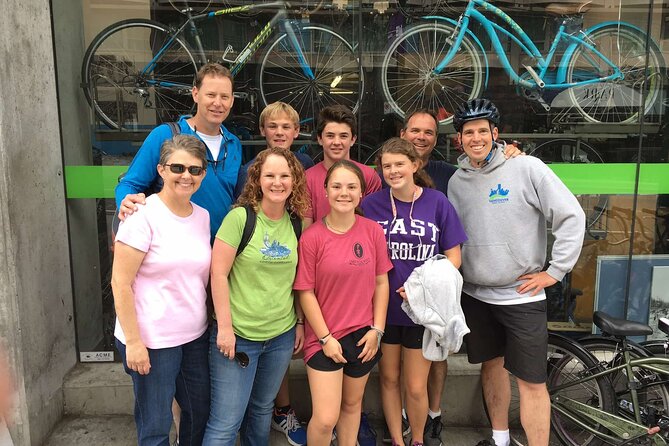 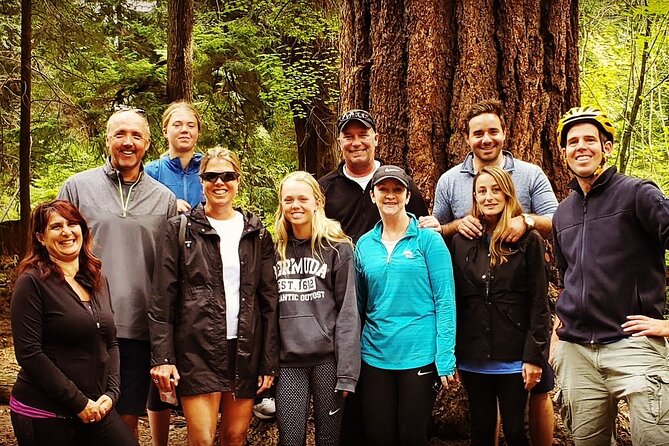 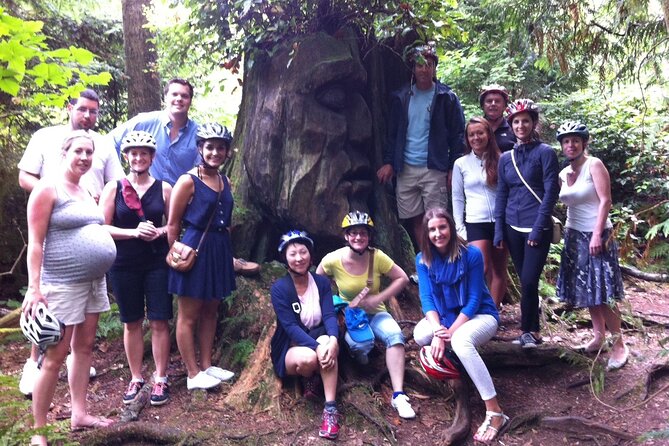 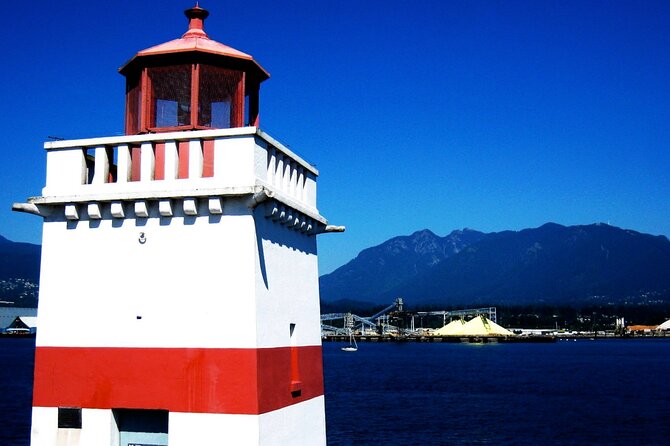 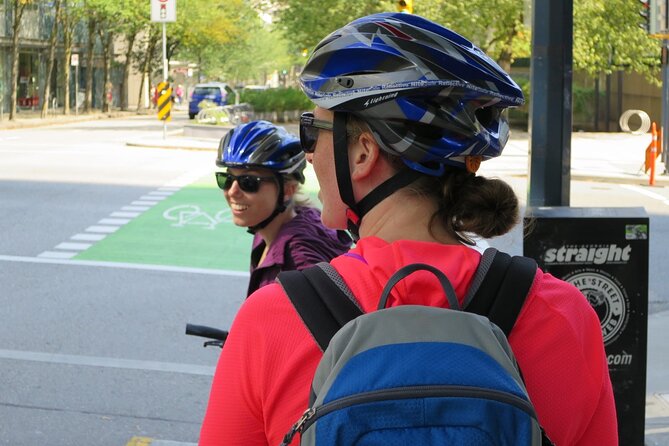 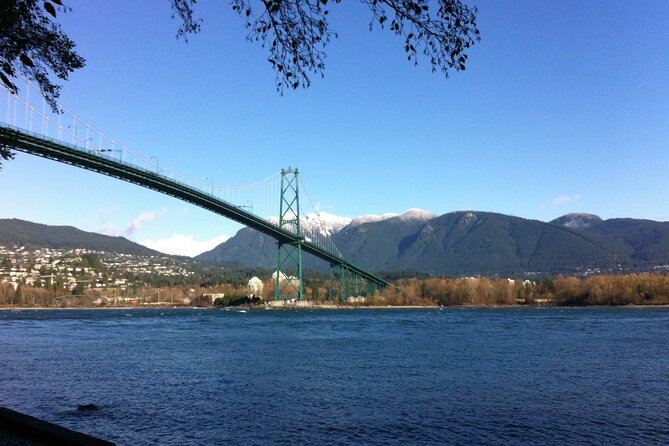 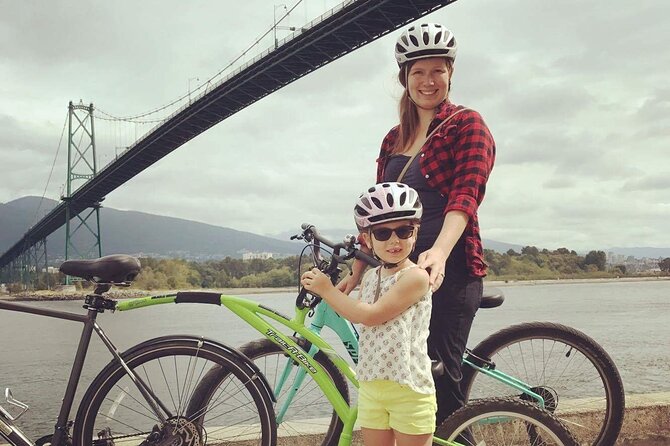 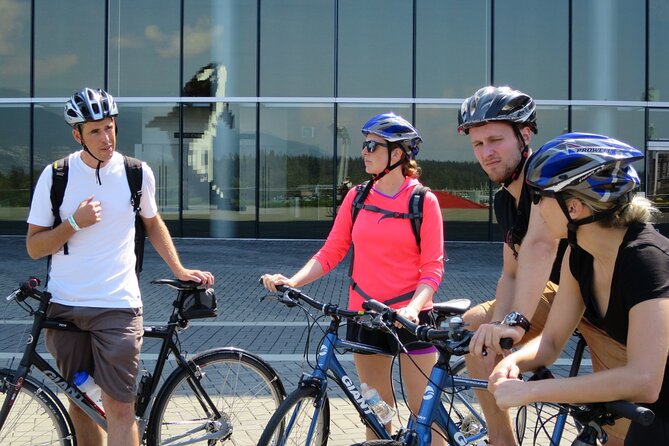 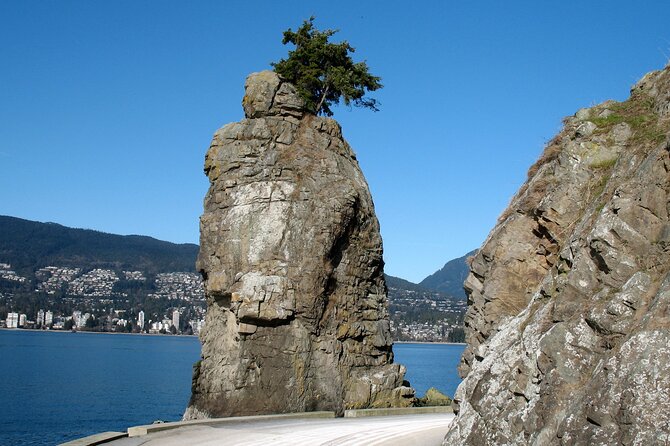 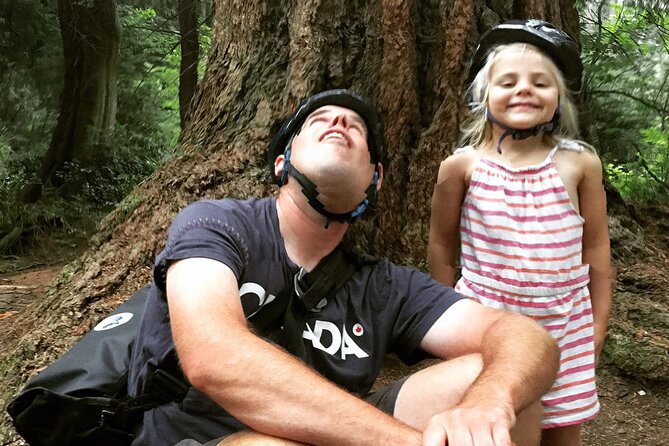 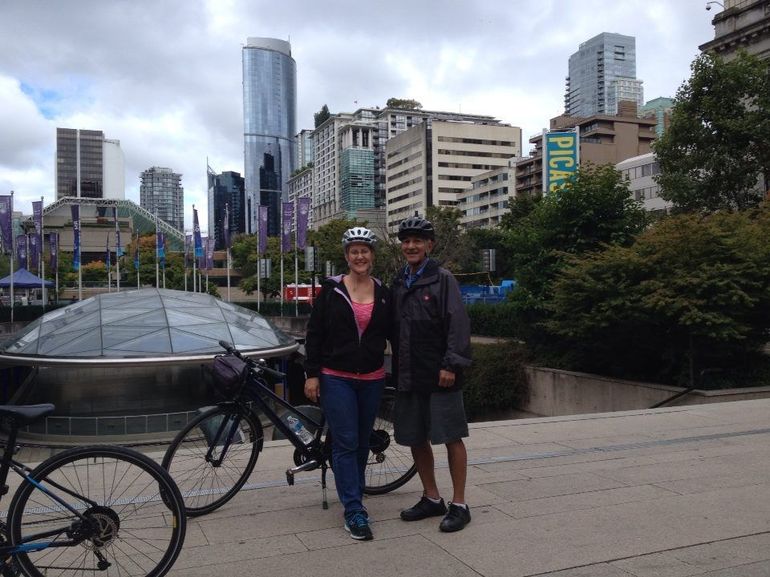 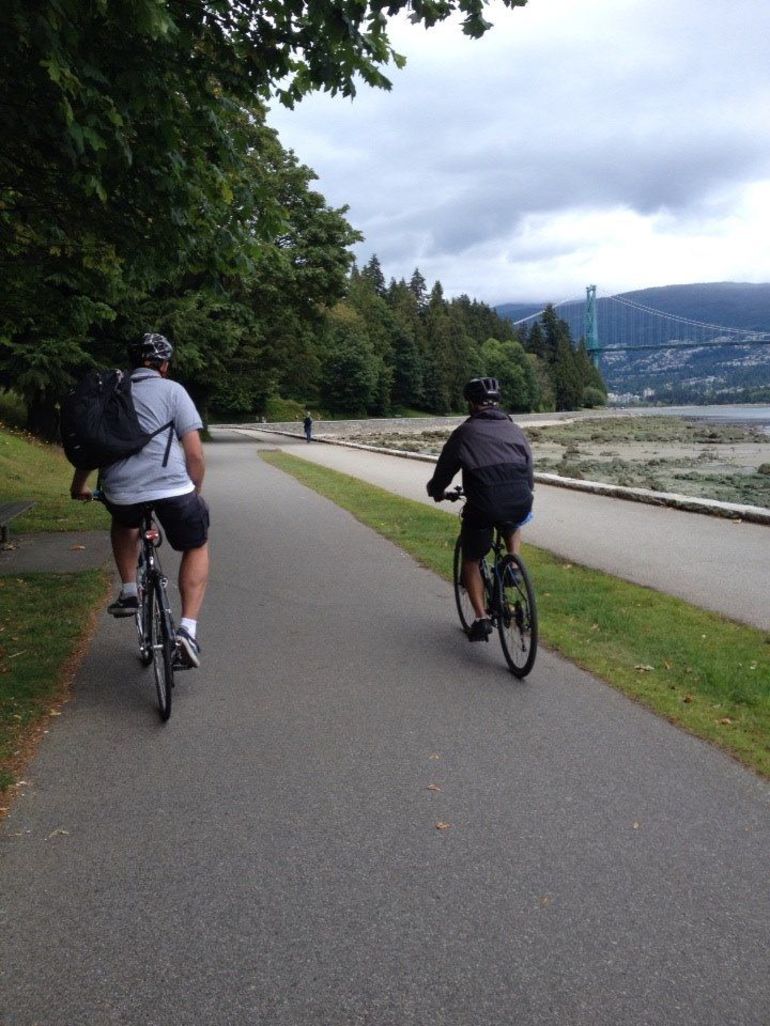 Take a 3-hour morning bike tour of Stanley Park and Downtown Vancouver. Pedal on bike paths, along the Vancouver seawall and down forest trails. The tour starts in the West End, moves through downtown to the Convention Centre and follows the shoreline of Coal Harbour to Stanley Park. The second half of the tour focuses on the history and art of the native peoples of the Pacific Northwest and the natural beauty of Stanley Park.

from
$1,491 AUD
Private 3-hour City Tour of Quebec with driver and guide - Hotel pick up

from
$791 AUD
Proposal Photographer in Vancouver

from
$72 AUD
Climbing Experience of Via Ferrata