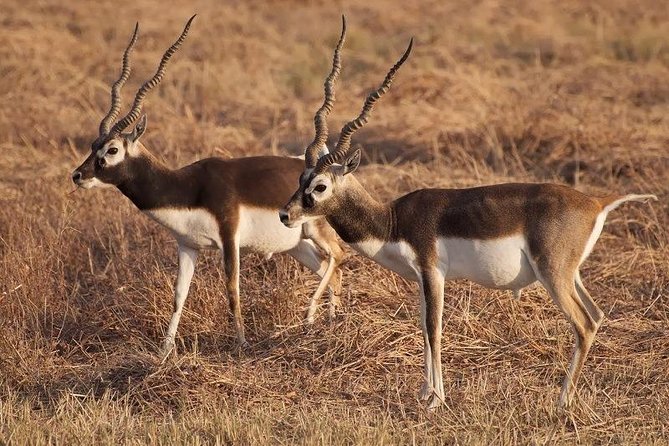 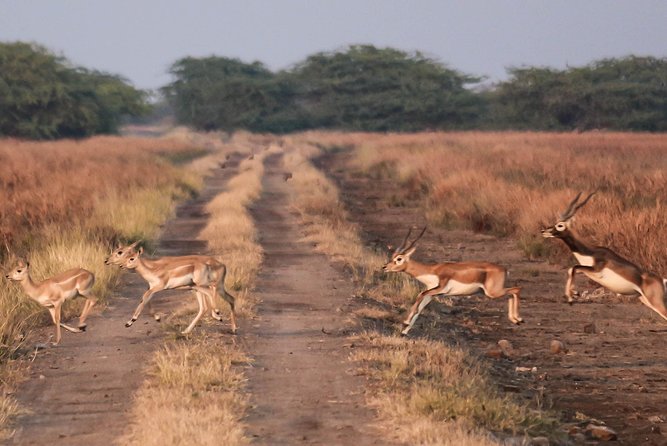 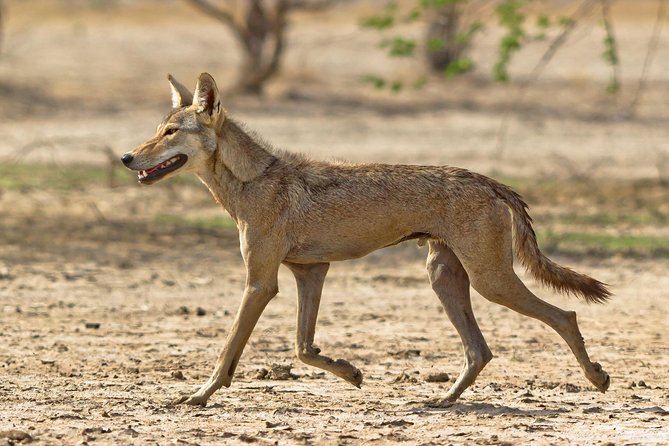 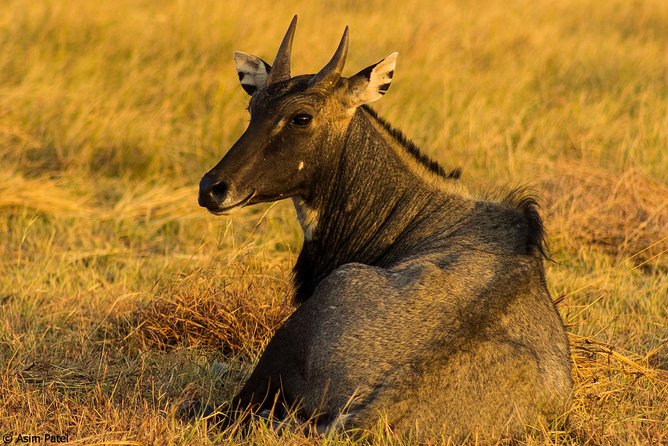 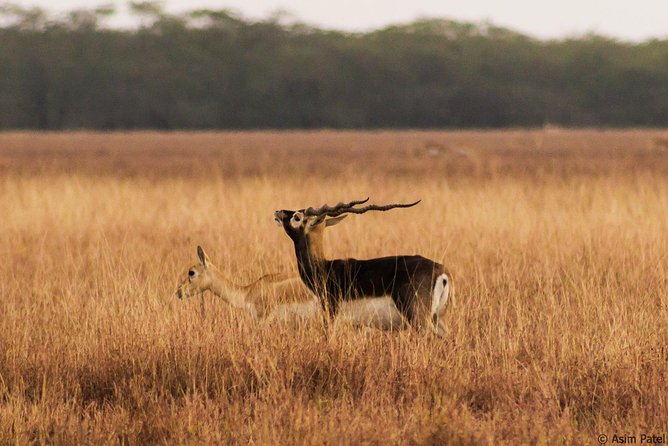 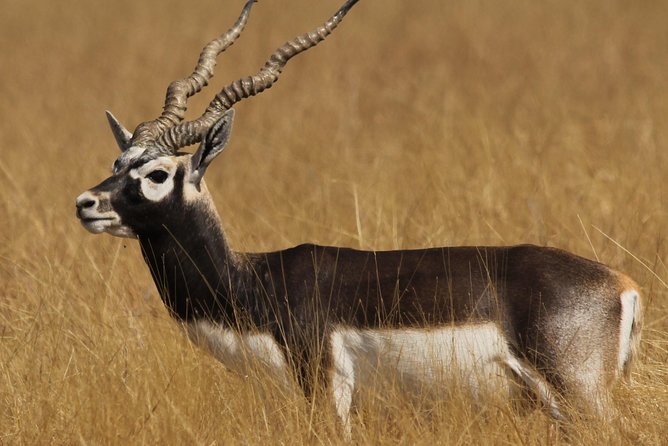 Explore Velavadar National Park a beautiful sanctuary created for saving the Blackbucks. The migratory birds from Central Asia, Siberia and Europe land here during winter. A small wetland in the southern part of the Park attracts birds like pelicans, flamingos, ducks, waders, coots, white storks, painted storks and sarus cranes, demoiselle cranes, common cranes and a variety of raptors including certag spotted eagles and steppe eagles. Private round trip transfer, safari with naturalist and full board accommodation is well included in this tour.

from
$98 AUD
8-Day Tour to Jaipur, Agra with Khajuraho and Kamasutra Temples from Delhi

from
$40 AUD
Day Trip to Shillong with Indian Lunch

from
$528 AUD
Camping in Bir Biling with Swiss tent stay

from
$48 AUD
One Day Tajmahal Tour By Car

from
$13 AUD
A Train Excursion From Delhi: Visit Fatehpur Sikri and Agra Fort and Taj Mahal

from
$147 AUD
Tour of Pobitora Wildlife Sanctuary from Guwahati with Safari, Lunch and Guide

from
$191 AUD
Private Jaipur Day Trip from Delhi By Car