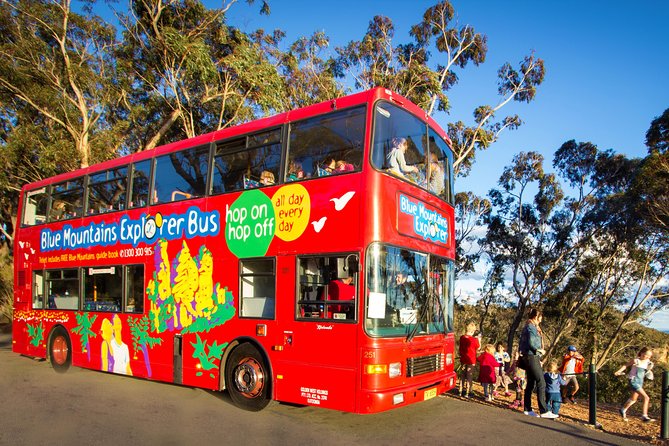 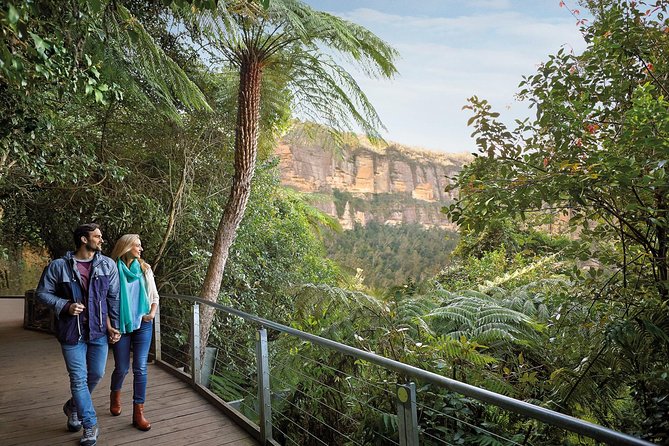 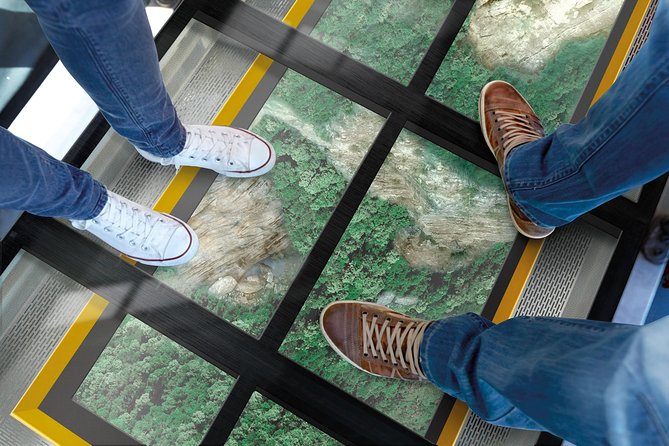 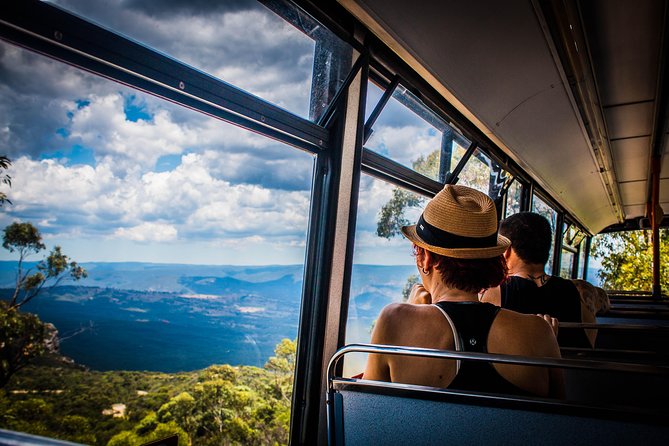 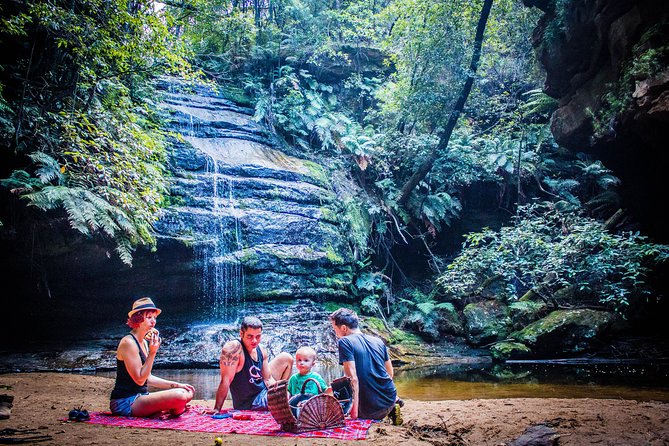 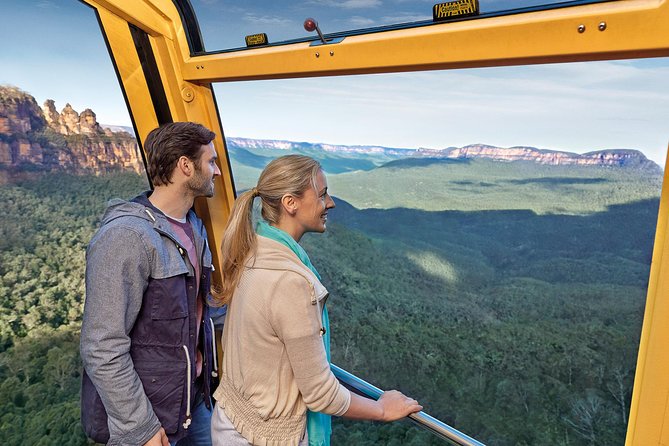 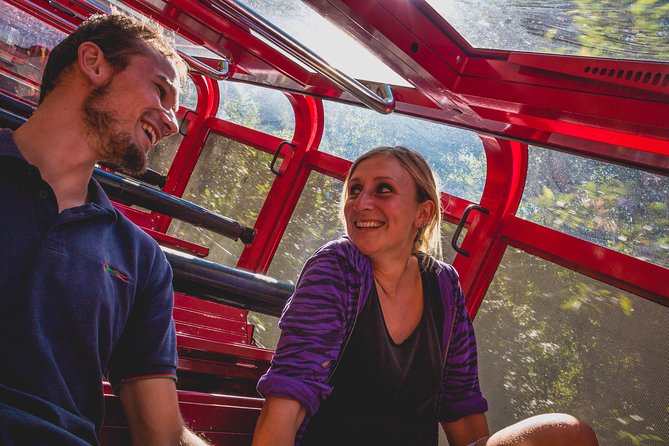 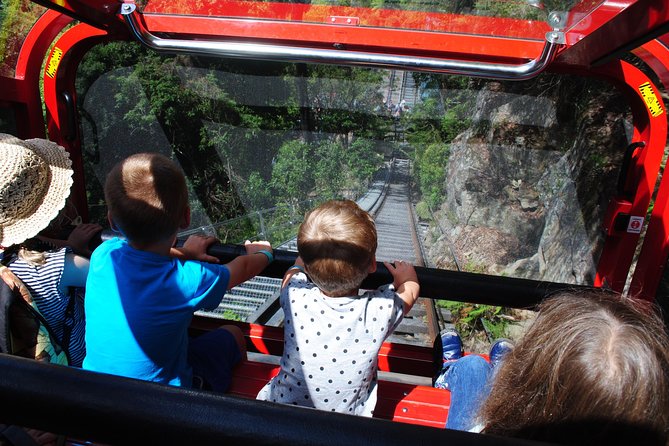 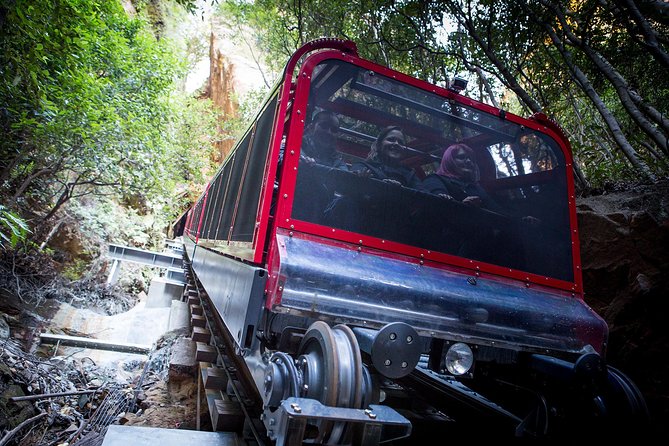 Plan your day at your own pace & hop off wherever you like for as long as you like. Enjoy live commentary and personal service from our friendly driver guides. Use their local knowledge you will find the best views, amazing bush walks & spectacular waterfalls. Great tips for where to eat and shop like a local. Stay overnight and extend your pass for up to 3 days. A free 72 page guidebook with info & maps which also saves you money on entries, hotels & restaurants with local discounts. Info sheets in 7 different languages. Upgrade and include a Scenic World pass, you can be soaring high above the trees or shooting down into ancient rainforest on the world's steepest railway. You'll leave no carbon footprint as we are proudly Australia's first 100% Carbon Neutral Tourism service. The Blue Mountains Explorer Bus takes you to MORE of the sights, faster and more frequently than any other Blue Mountains tour.

from
$89 AUD
Brisbane Food Tour: A Taste of Queensland

from
$925 AUD
Estate Tour from Soil to Glass

from
$194 AUD
Private Ballarat and Sovereign Hill Tour from Melbourne