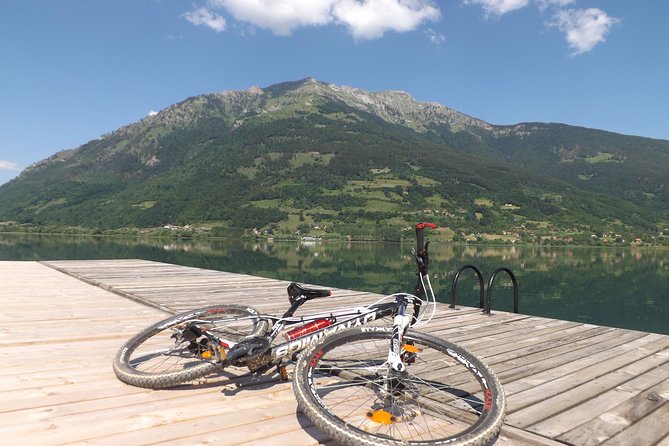 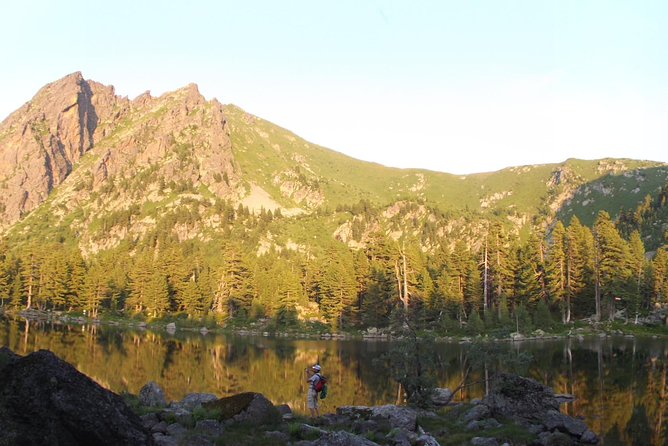 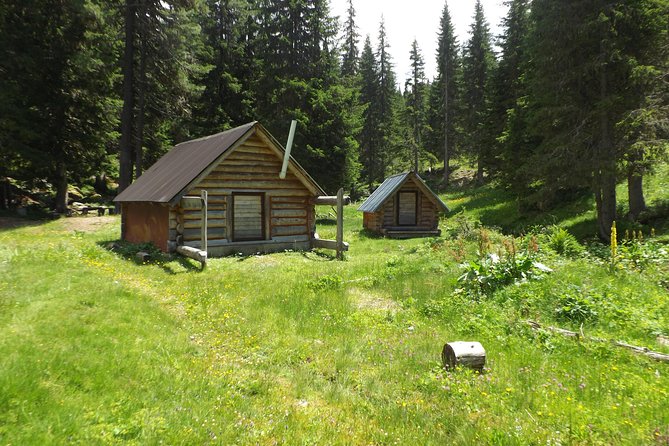 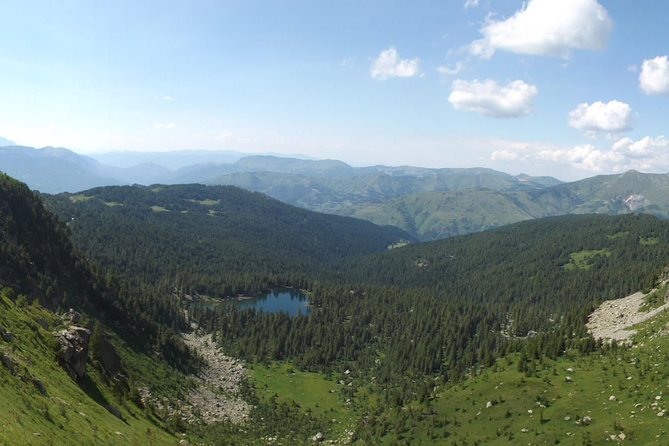 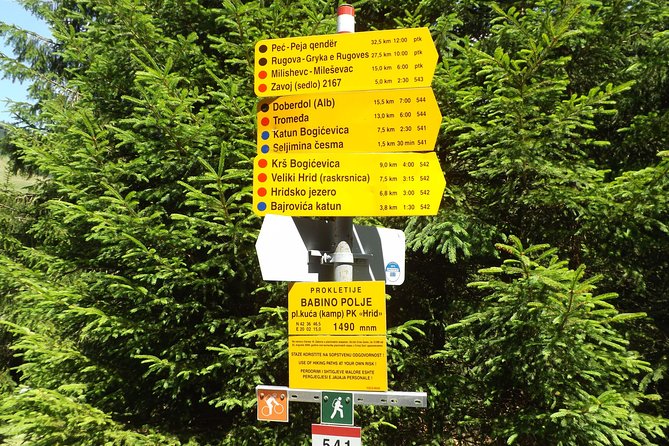 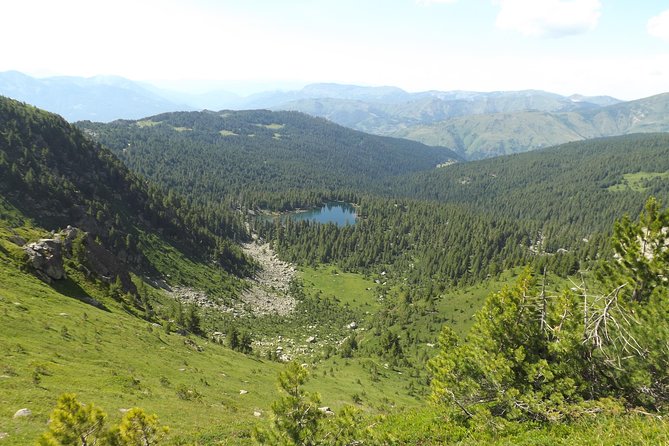 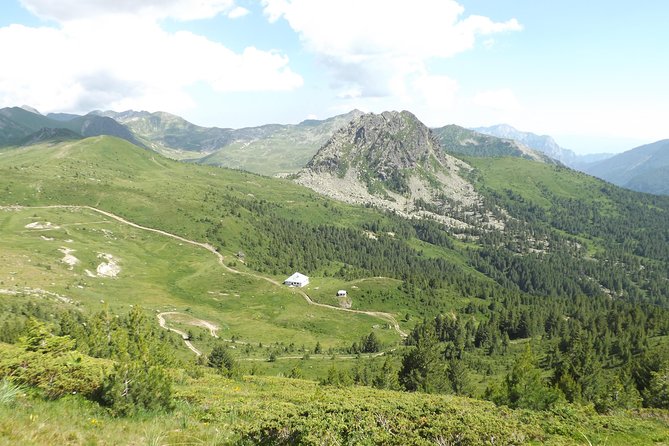 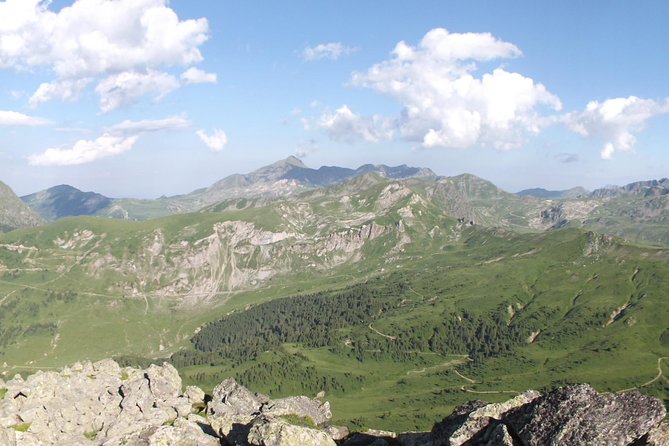 Bogićevica is a mountain area in the Prokletije. It spreads over Albania, Montenegro and Kosovo. It is about 15 km long and 10 km wide. The mountain area has a number of peaks higher than 2,000 m and two higher than 2,500 m. Marijaš (2,533) and Maja e Ropës (2,502 m) are both located in Kosovo.A part of Maja e Ropës mountains was declared a mountains flora reserve in 1955 covering an area of 25 h (molika, beech, pine). In the same area the Kozhnjari was declared a fauna reserve covering an area of 161 h especially because of the presence of chamois.Hrid Lake is one of the most beautiful lakes in Montenegro. It is a real pearl of Prokletije massif. It is called ‘’Lake of happiness’’ because it is considered that bathing in it contributes to happiness in marriage, health and well-being. In order to be more secure in the realization of the legend, it is advisable to cast some of the jewelry into the lake.

Cycling and hiking short tour through the bay of Kotor

from
$300 AUD
Private Perast and Lady of the Rock tour