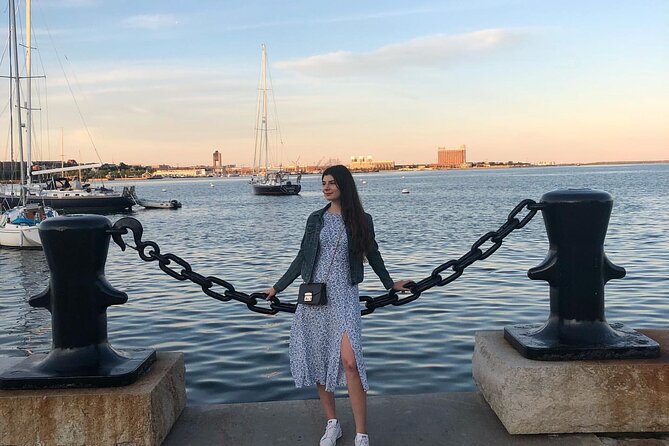 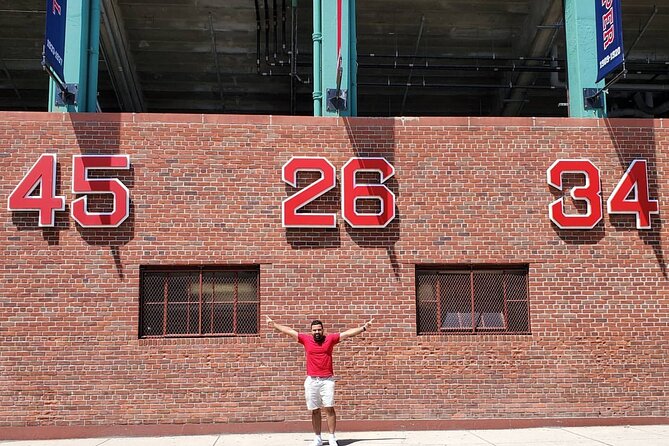 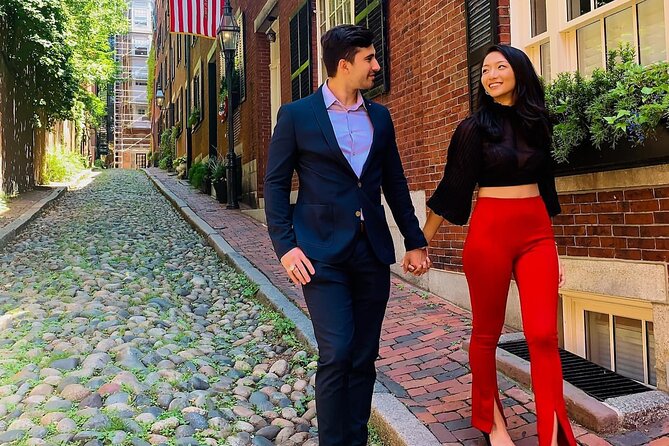 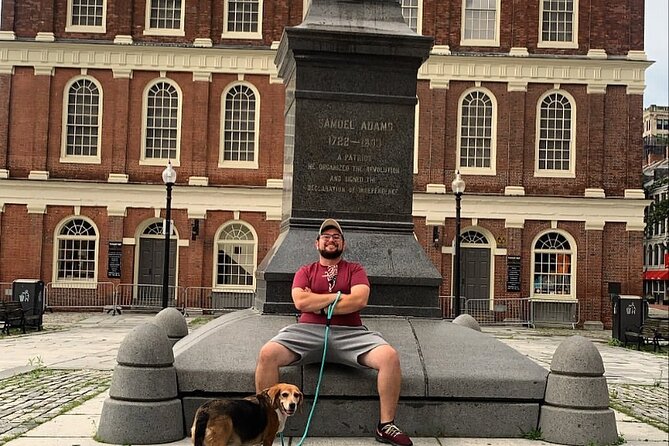 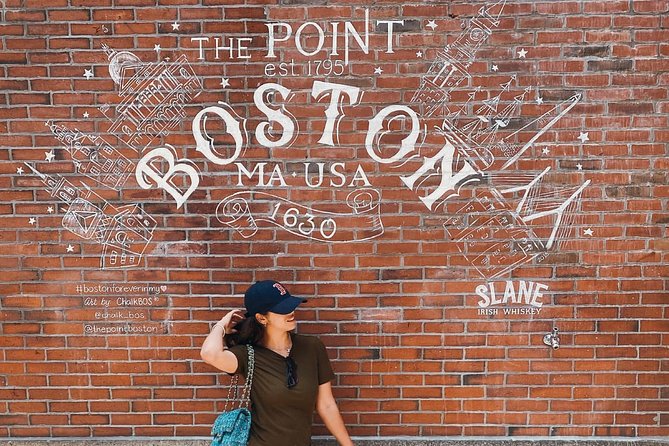 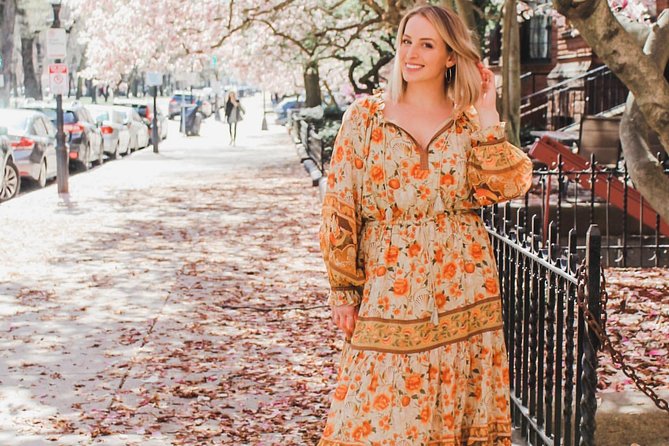 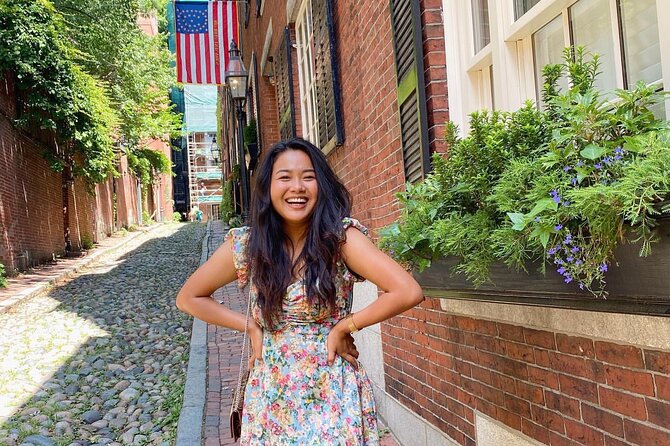 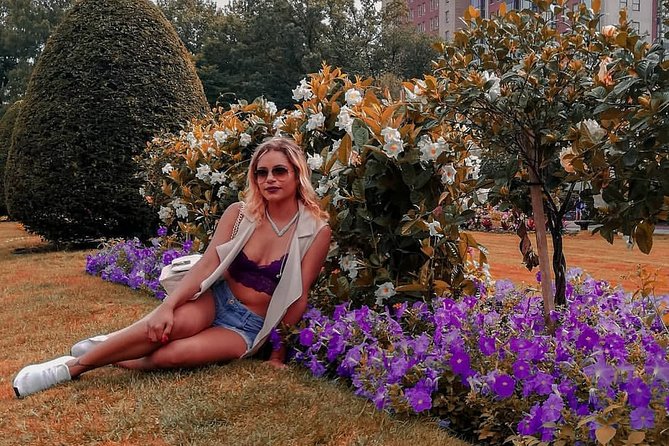 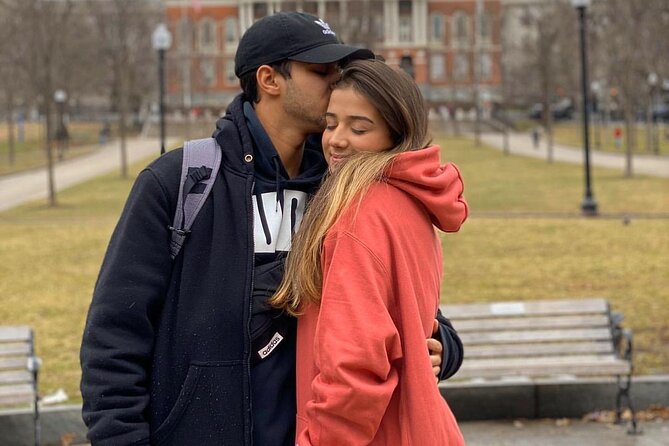 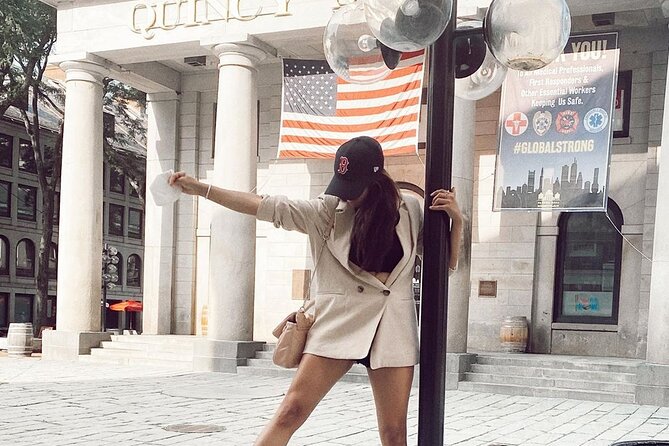 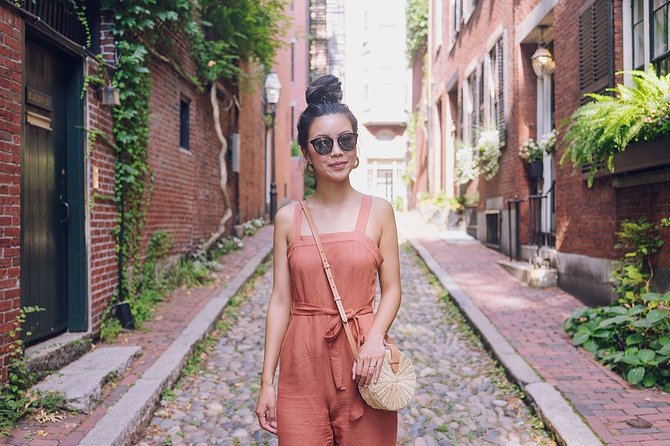 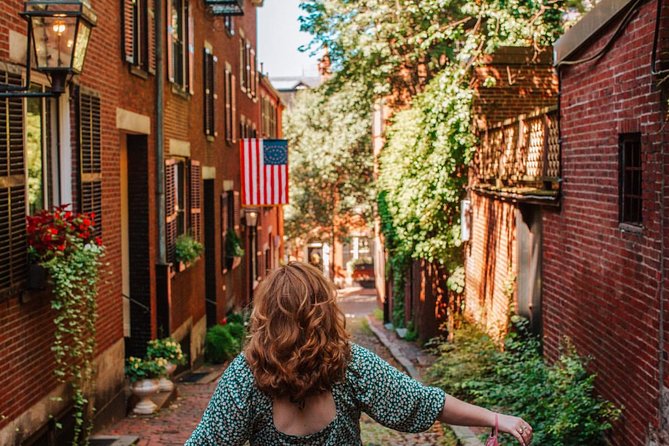 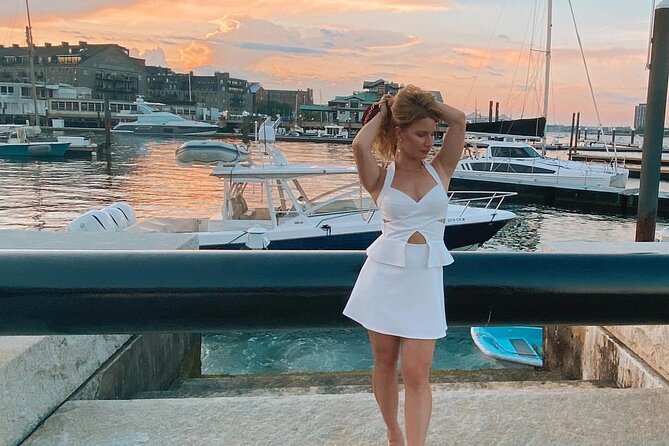 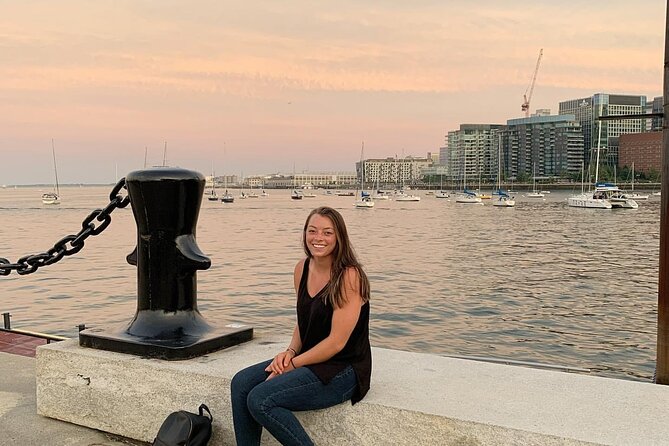 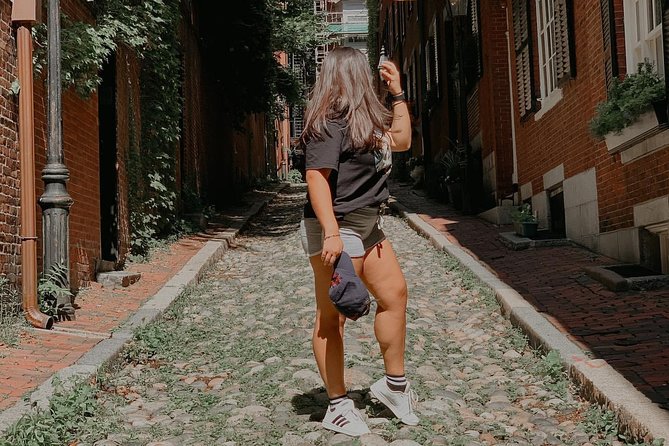 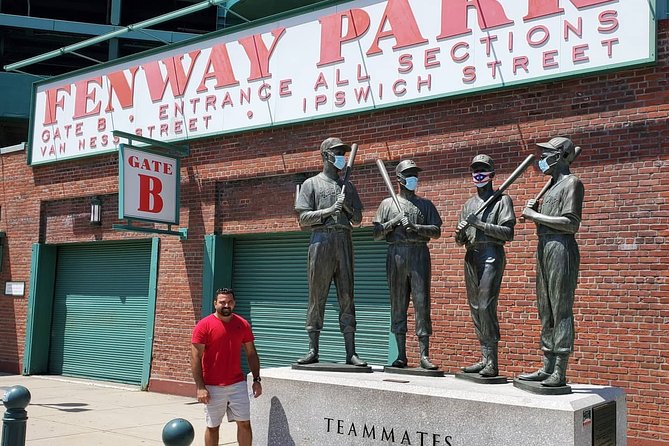 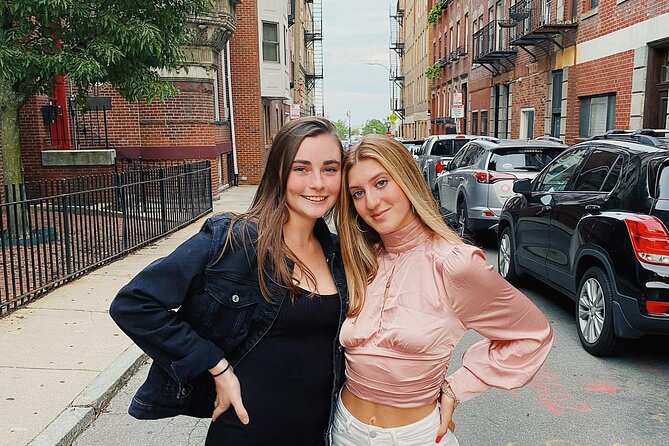 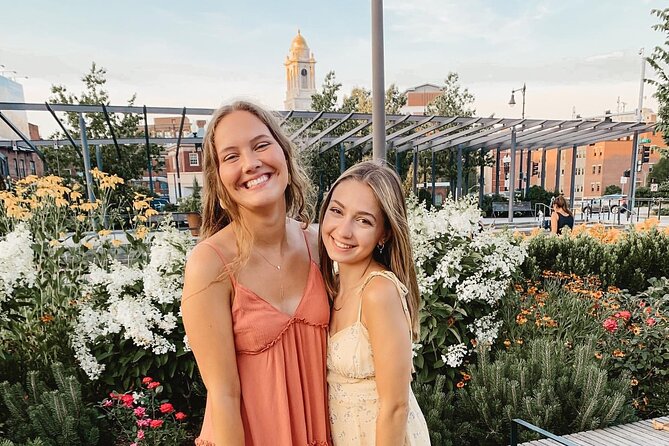 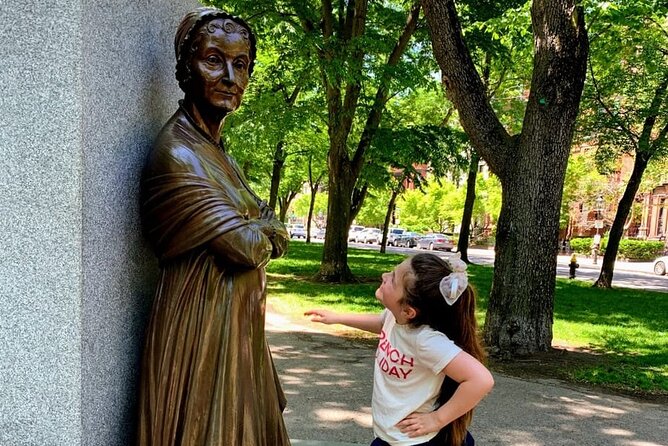 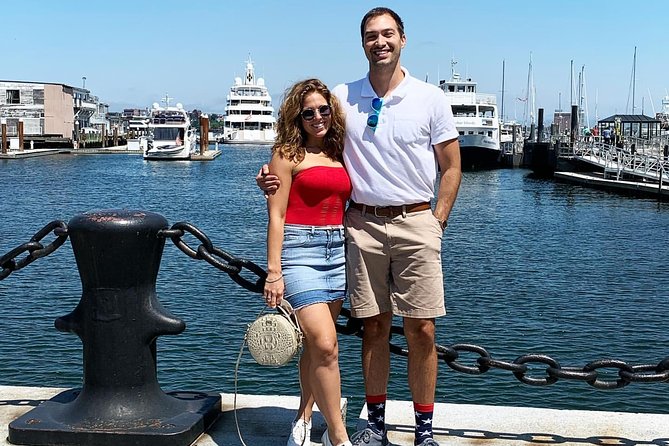 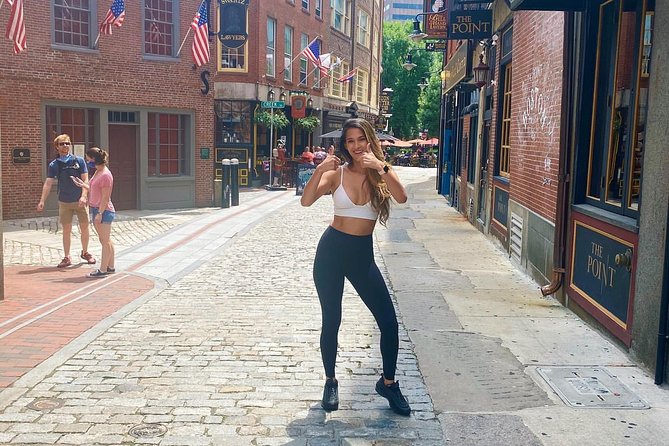 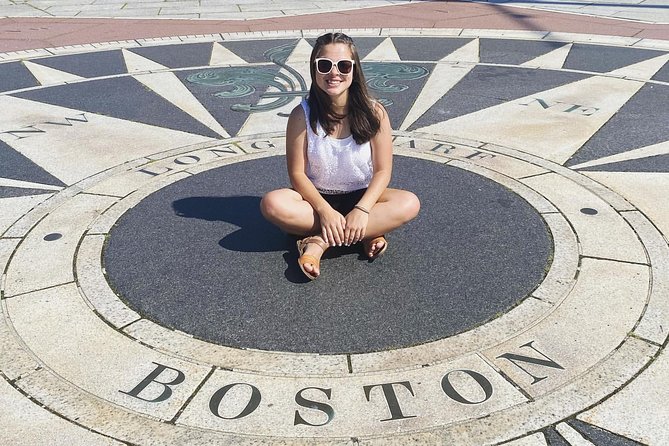 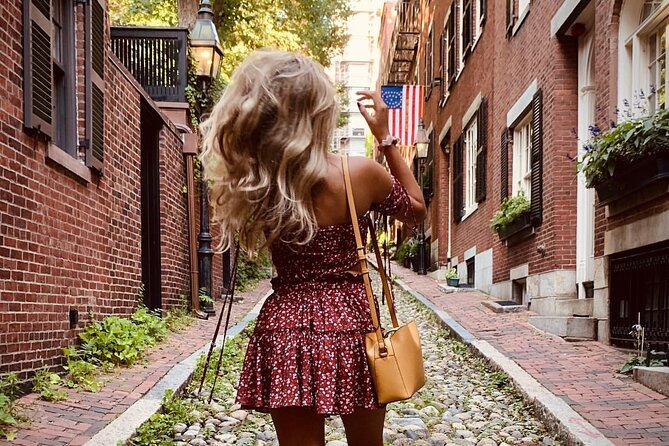 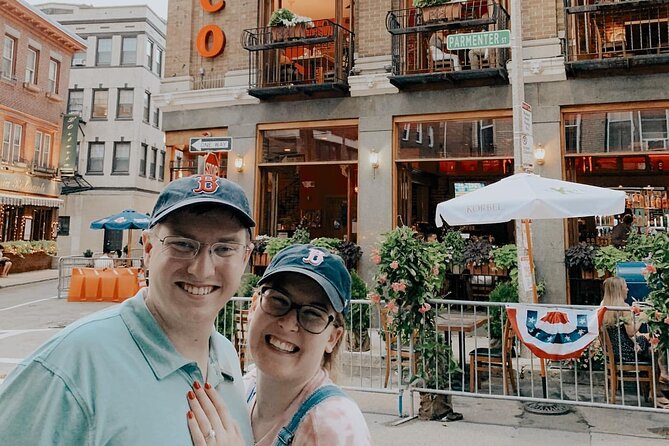 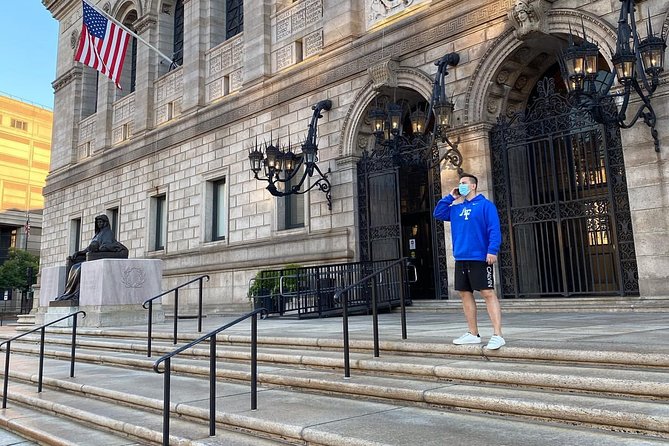 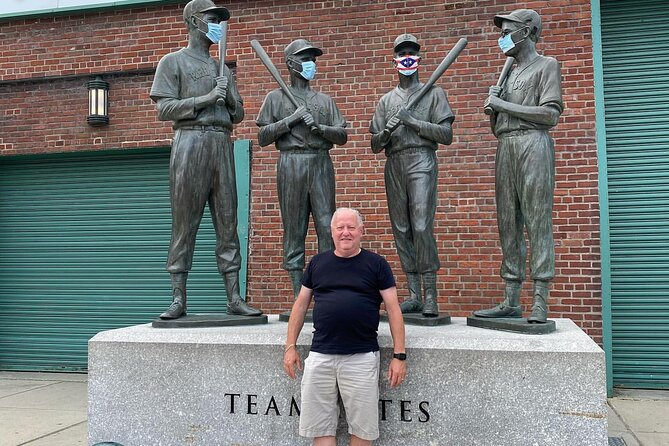 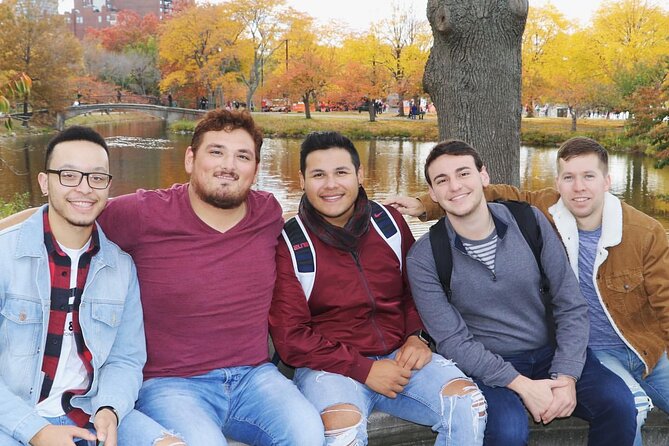 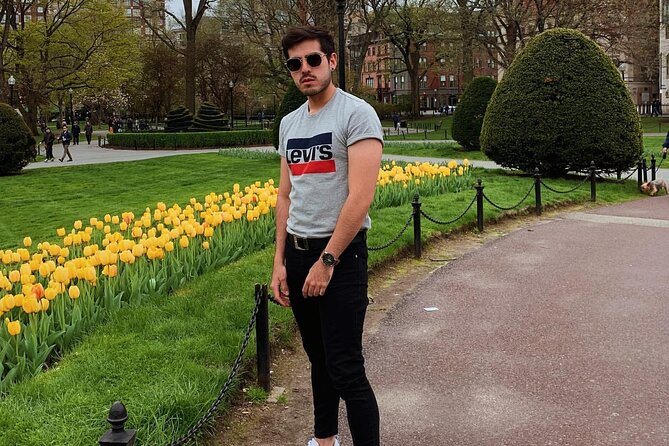 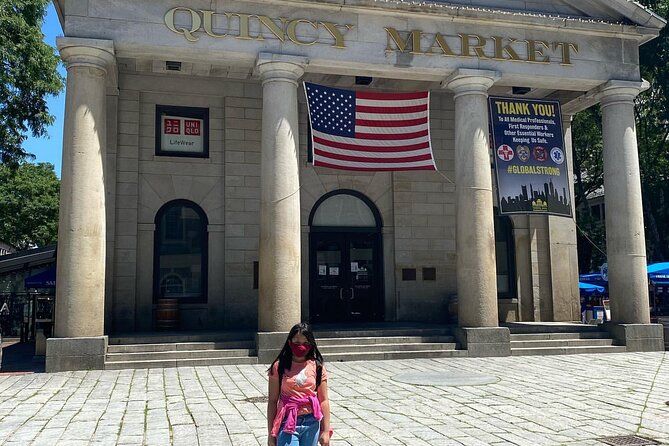 Our Boston Instagram Tour will take you to the most Instagrammable spots in Boston all in one day. If you are looking for some history, delicious food and a ton of great photos, then this is the tour for you!The morning will start with a private pickup directly from your hotel by one of our friendly, local guides. From there your tour will begin as you start your drive in one of our comfortable, spacious and air-conditioned vehicles.This full-day tour will be fully packed with famous landmarks, vintage architecture, secretly located spots and much much more!====Full schedule10:00 AM - Pick up from Hotel10:15 AM - Commonwealth Avenue Mall10:30 AM - See Fenway Park11:00 AM - Copley Square11:30 AM - Check out America’s most photographed street12:00 PM - Boston Public Garden12:45 PM - Lunch at Boston Chowda Co1:45 PM - Faneuil Hall2:30 PM - North End3:30 PM - Long Wharf4:15 PM - Boston Harborwalk4:45 PM - Return to hotel5:00 PM - Arrive at hotel

from
$250 AUD
Beyond Portlandia Bike Tour

from
$363 AUD
Everglades and Miami Adventure from Orlando

from
$39 AUD
Walking Tour of Lincoln Park in Chicago

from
$327 AUD
Split Cruise to Grand Bahamas with Transfers

from
$167 AUD
The Kennedy Homes: Explore the colonial architecture on this audio walking tour