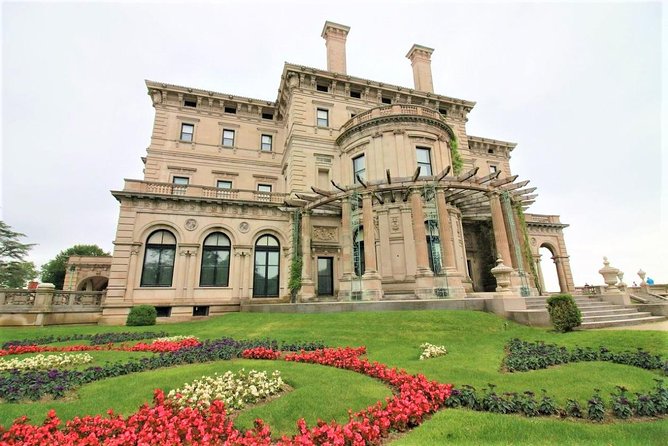 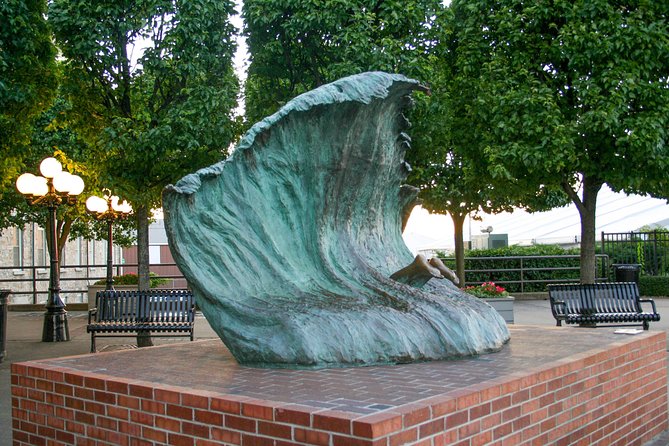 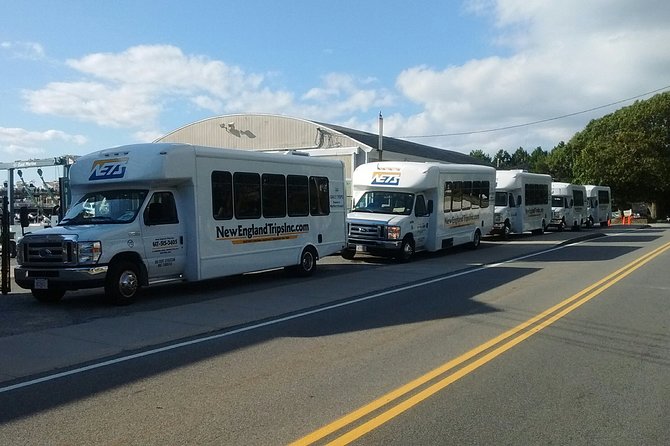 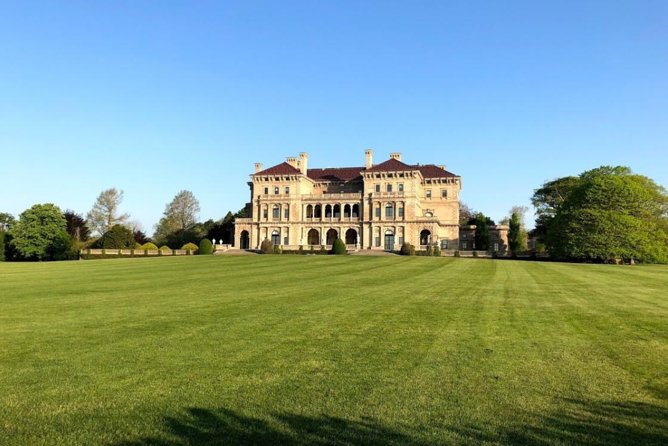 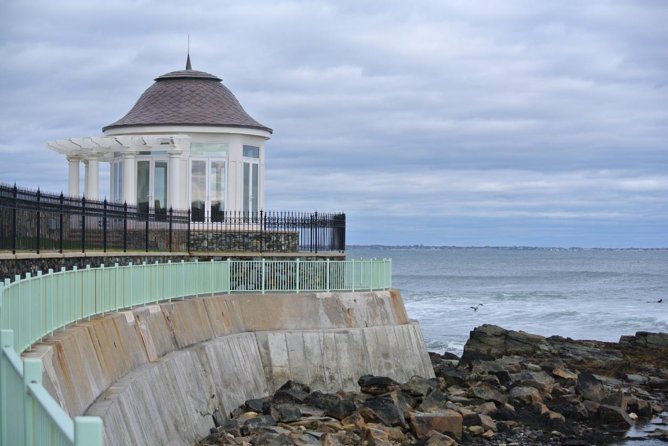 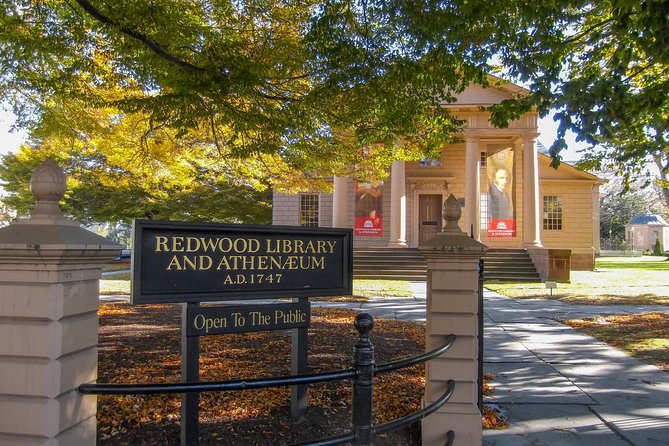 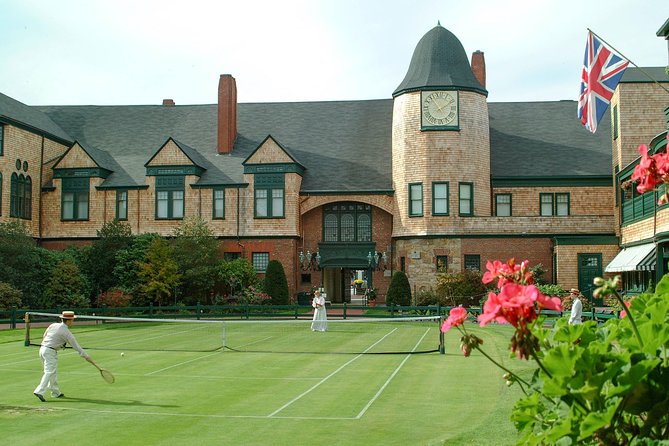 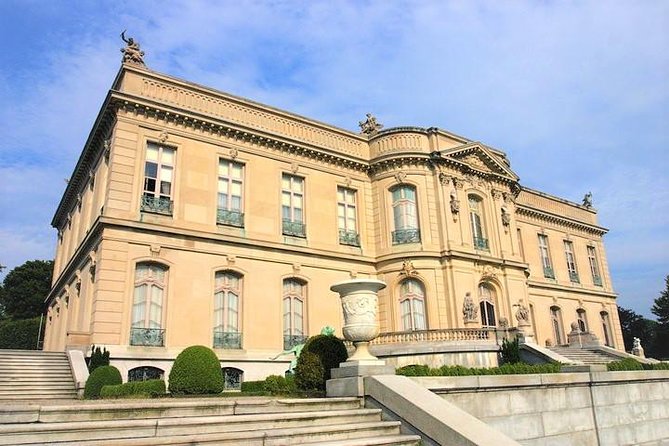 Escape to the lovely coastal city of Newport, Rhode Island, on this day trip that includes both a guided tour and free time. Explore The Breakers mansion, the summer home of Cornelius Vanderbilt II's family, as well as the French chateau-styled mansion of The Elms. See top Newport attractions such as St Mary's Parish, Ocean Drive and the Naval War College on a narrated tour. Then discover this quaint and historic city further on your own. This small-group tour is limited to 14 people for a more intimate experience.

from
$183 AUD
Discover LA in a classic Cadillac Eldorado

from
$392 AUD
Hollywood walking tour with an expert guide

from
$64 AUD
Romantic tour in Portland

from
$118 AUD
Private Tours Available too