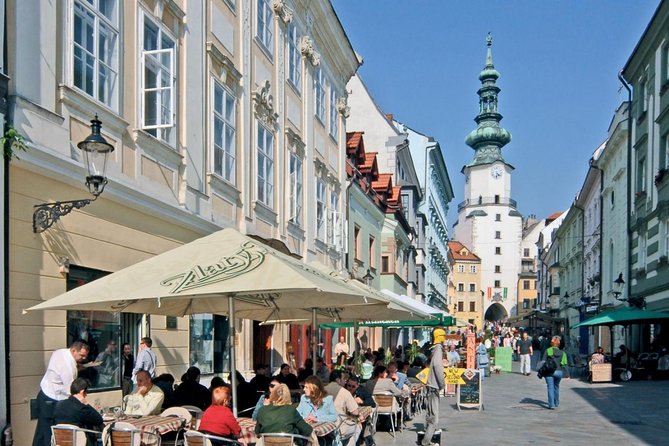 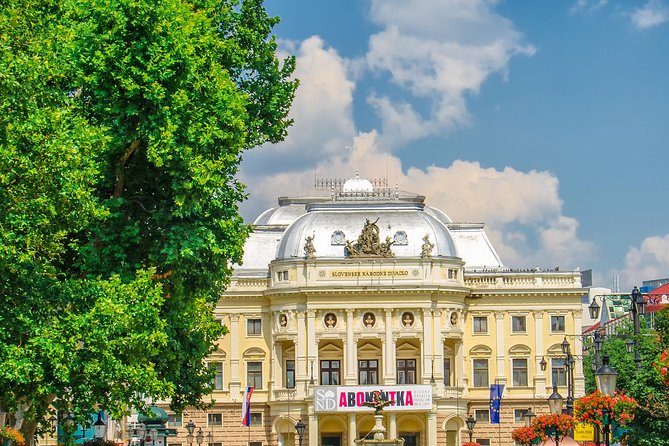 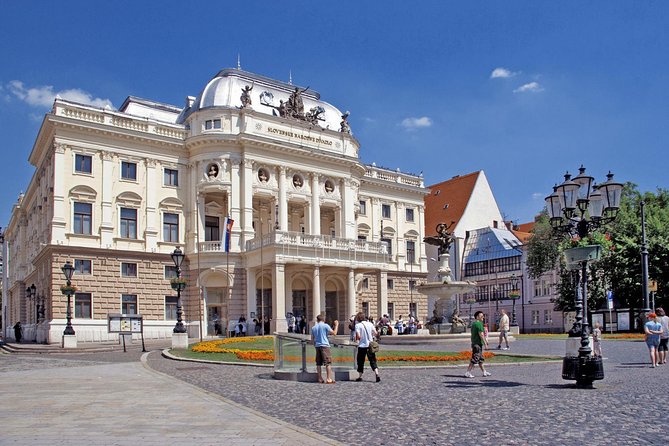 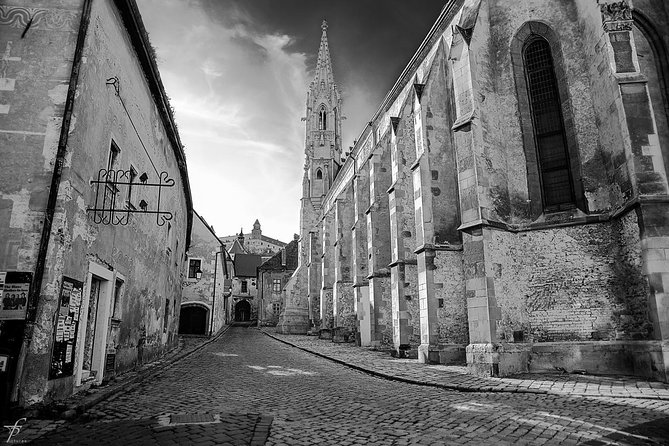 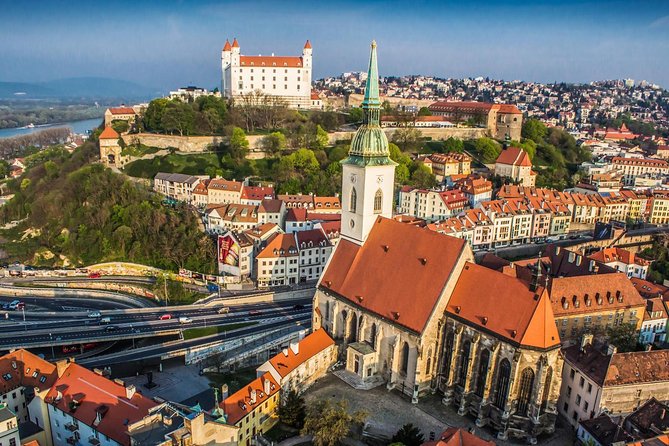 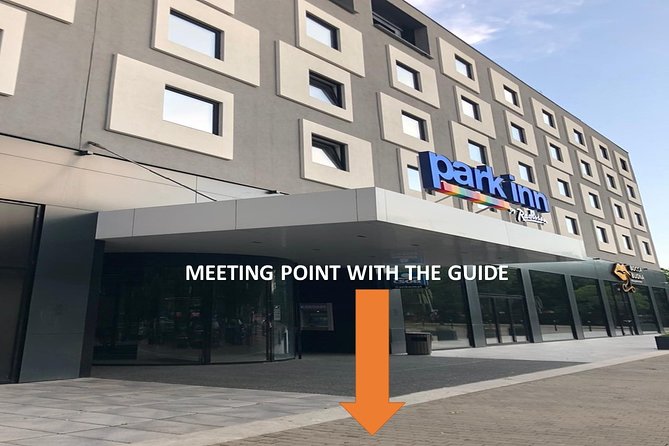 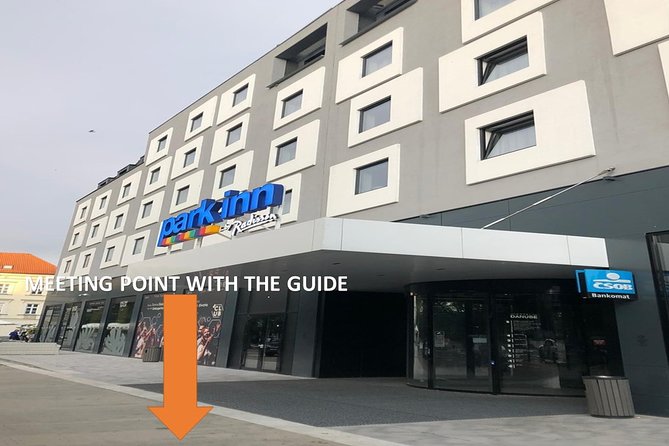 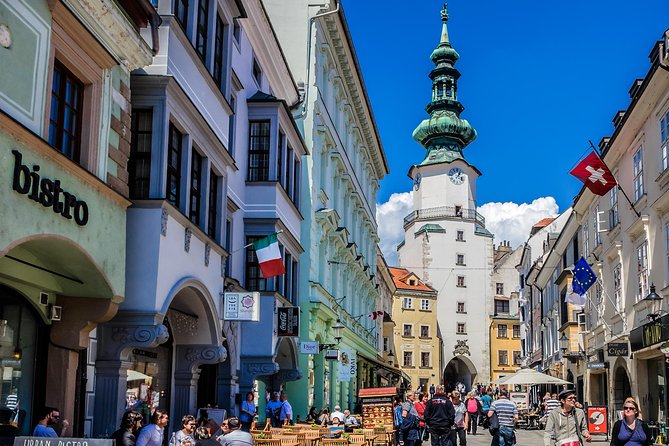 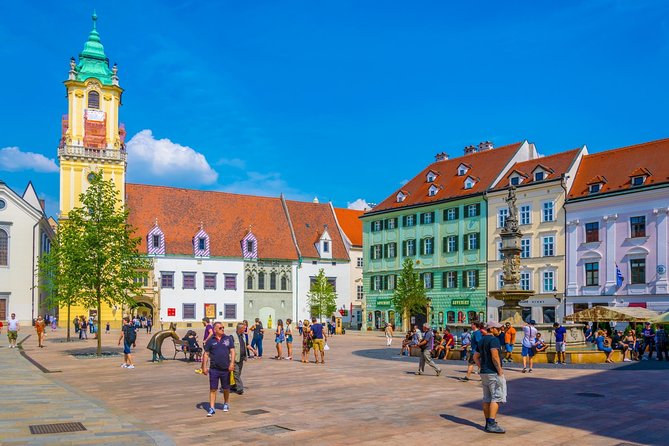 It is short but instructive walking tour, shows you the most historical and important sites of Bratislava old city. House of Opera, Old Town Hall, Michael`s Gate and unique St. Martin`s Cathedral are at the heart of Slovakia’s capital city. From the glamourous days when Bratislava was a capital city of Hungarian part of Habsburg Empire, to the darkest times of war, when Bratislava`s district Petrzalka was part of Third Reich, Bratislava has continuerd to be one of most cozy cities in the world.Whether you would like to spend your time by visiting royal palaces, listening classical music, learning about the way of Slovak independence, or eating traditional Bratislava` rolls, or drink local wine, Bratislava has something for absolutely everyone. On our you will see the most of Bratislava attractions and have a feeling how it is to be a real local.

from
$80 AUD
Highlights of Slovakia in 3 days

from
$30 AUD
Private Half Day Guided Walking Tour of Bratislava

from
$150 AUD
The best of Slovakia in two days

from
$614 AUD
Bratislava by Night Tour

from
$63 AUD
High Tatras Family Hiking with transfer from Bratislava

from
$1,114 AUD
The Nicest Bike Paths in a High Tatras National Park

from
$1,715 AUD
The Nearly All tour of Bratislava

from
$264 AUD
Hiking in Mala Fatra in Slovakia