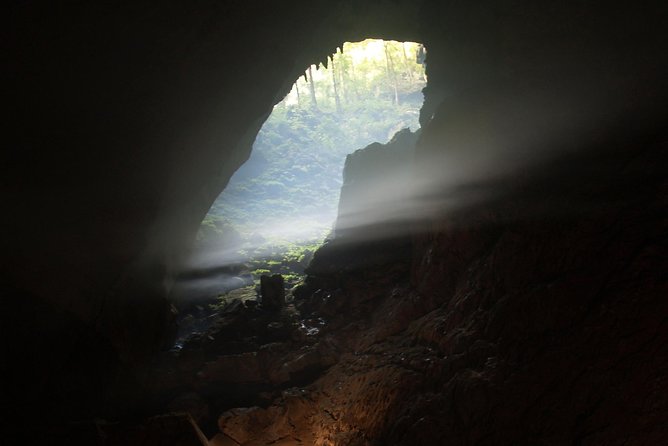 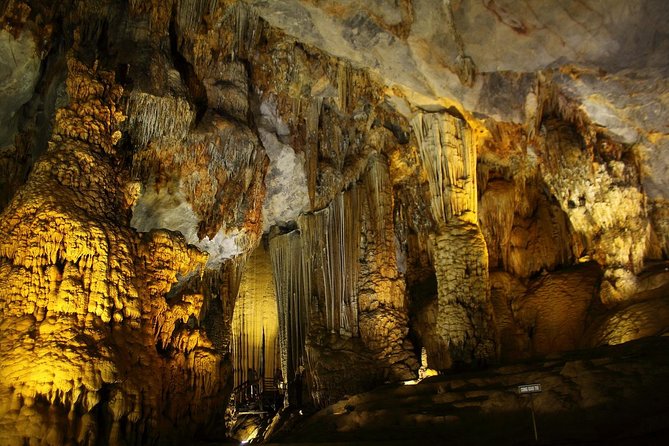 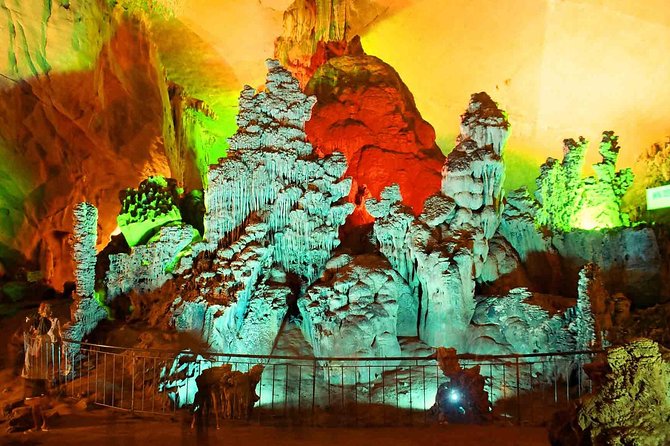 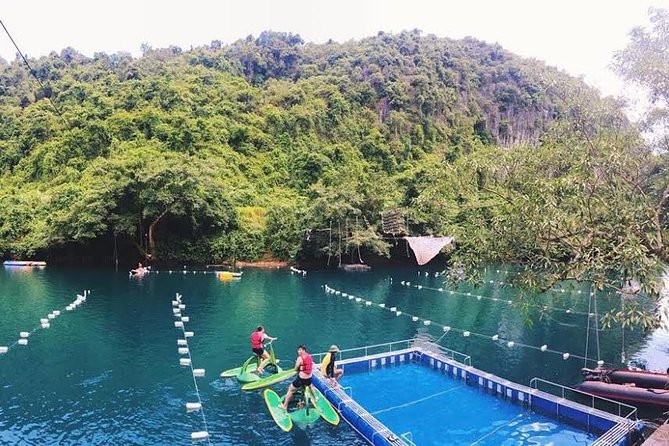 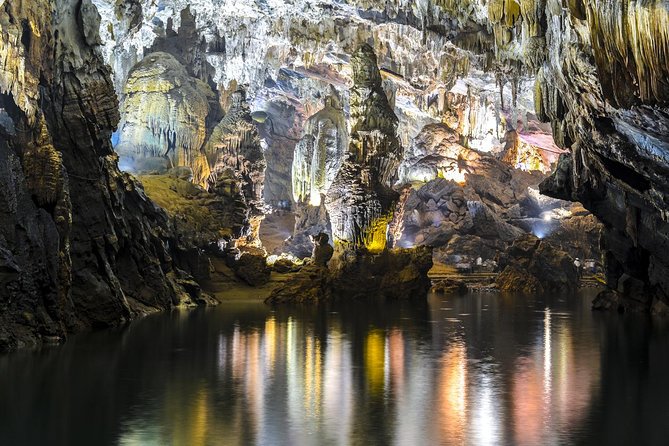 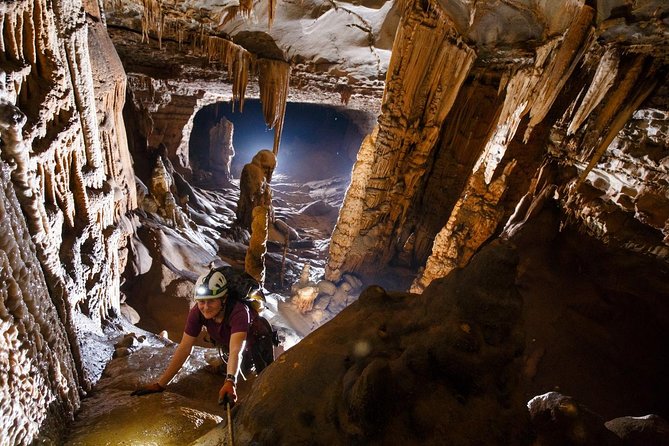 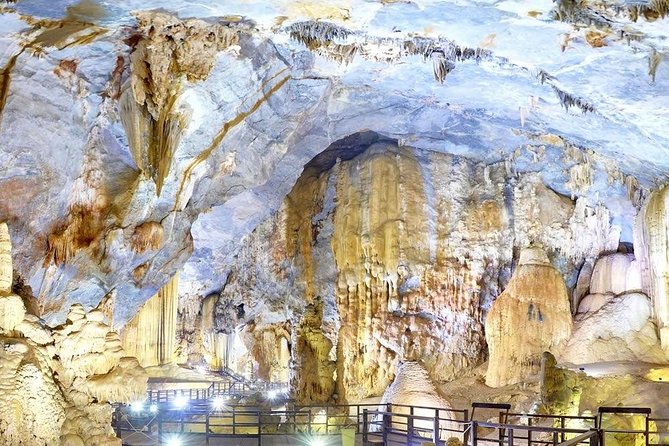 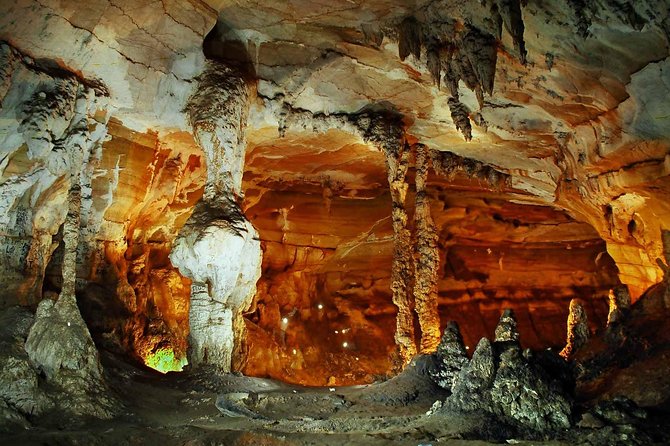 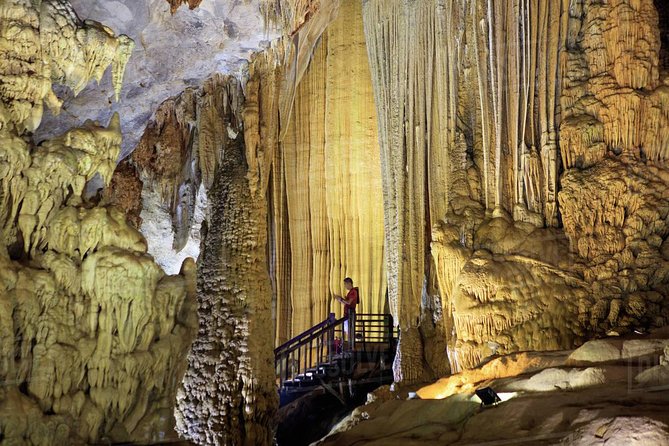 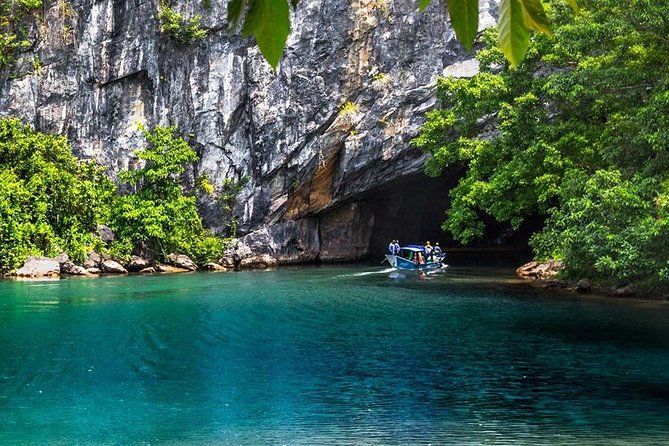 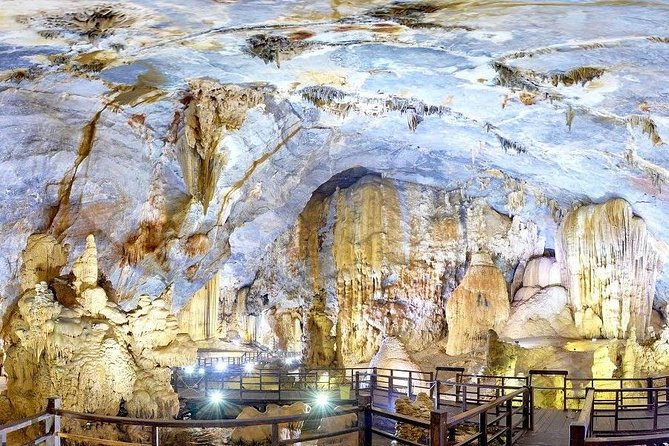 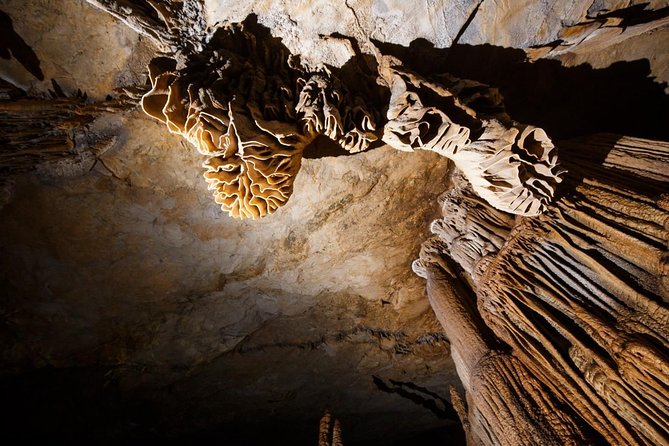 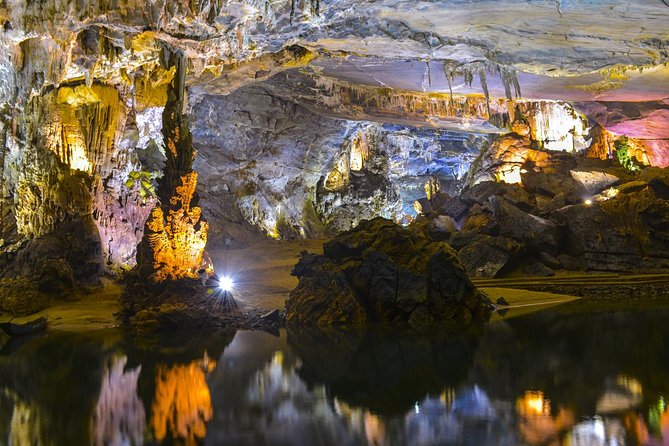 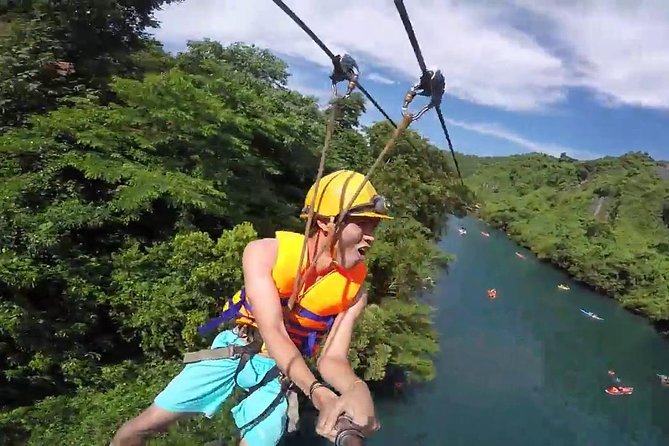 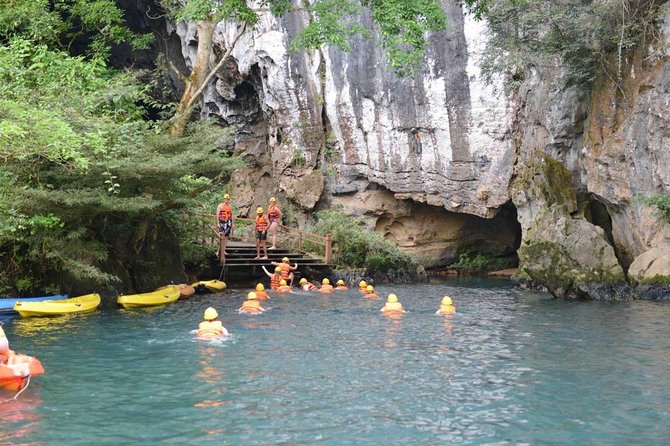 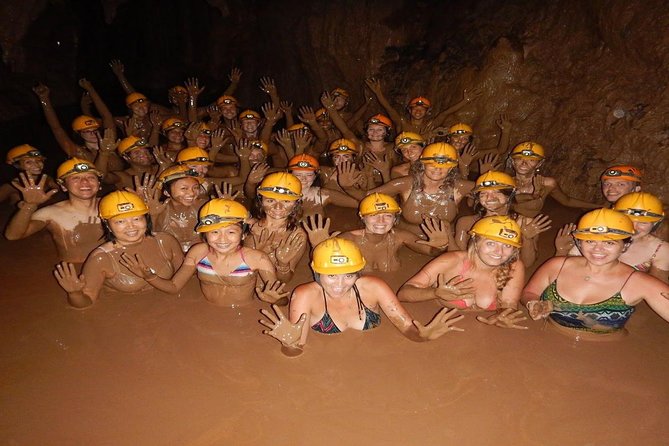 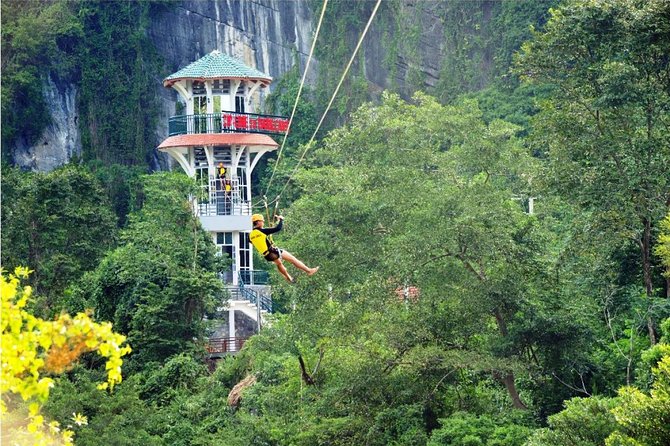 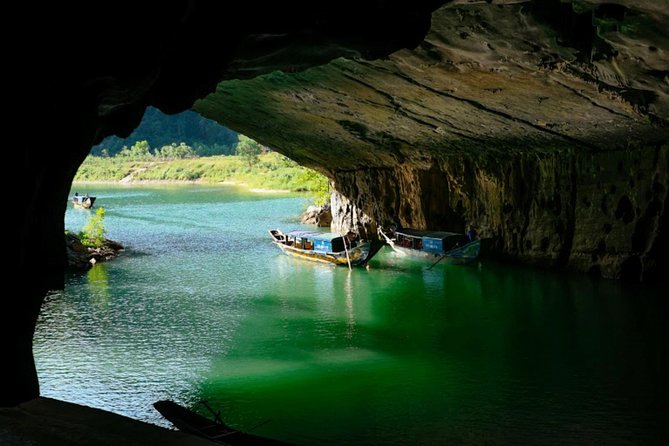 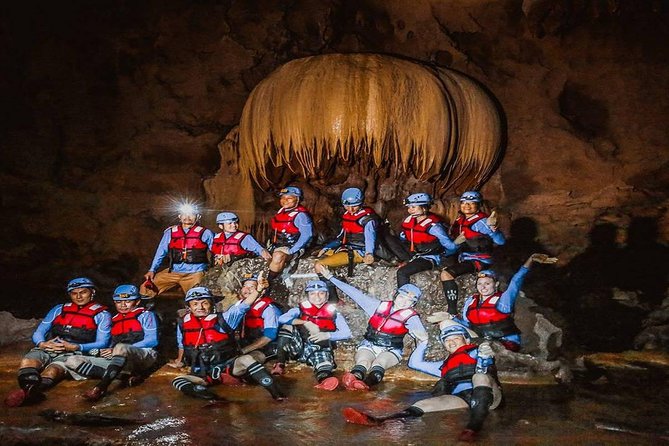 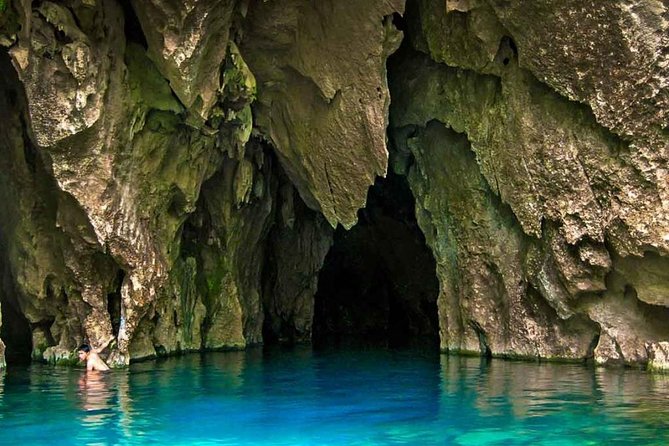 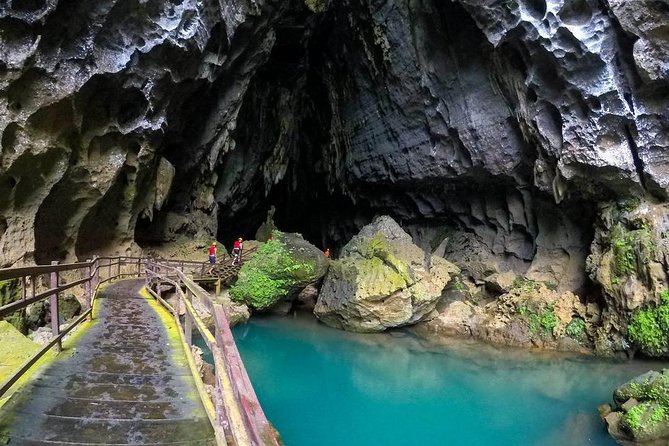 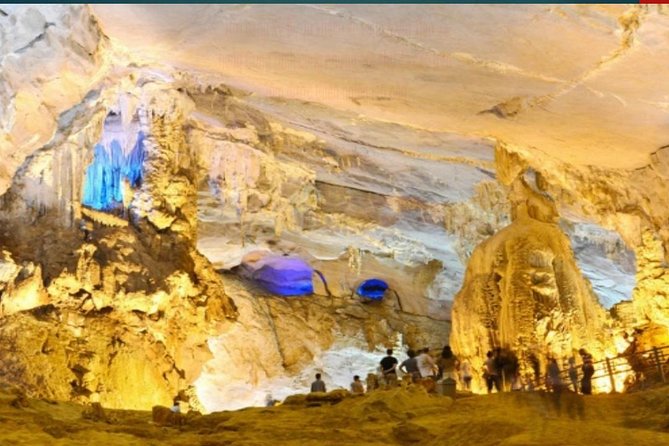 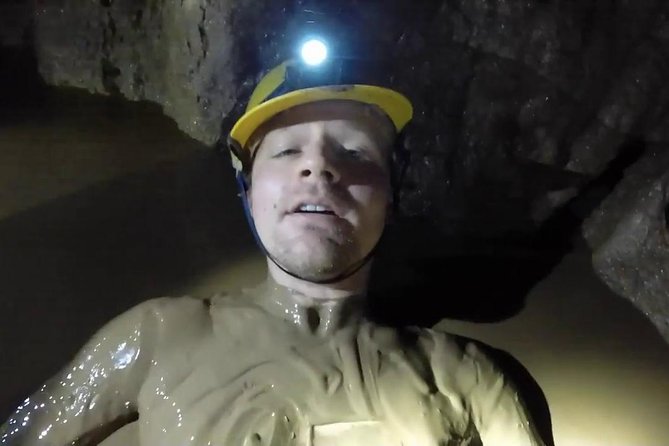 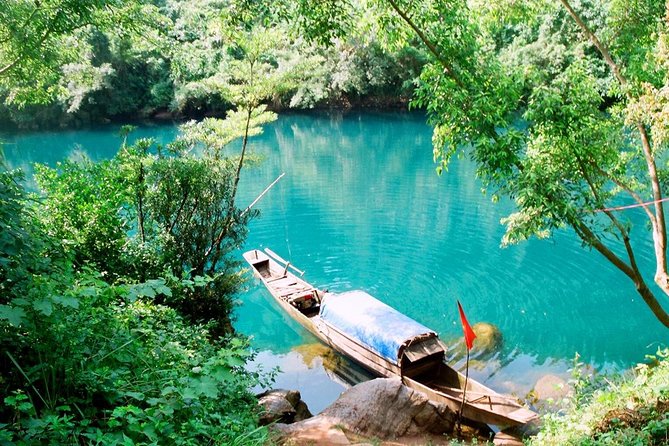 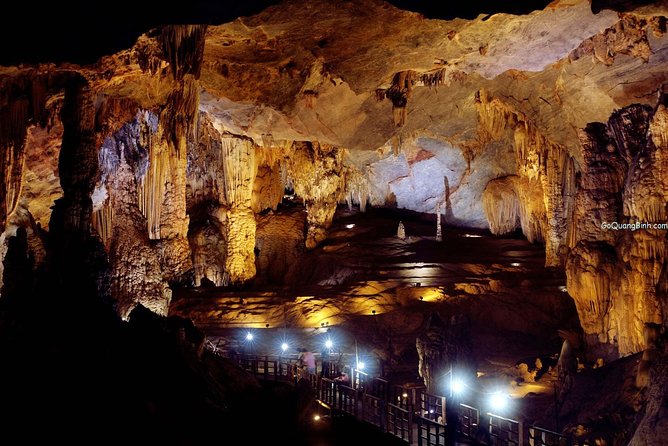 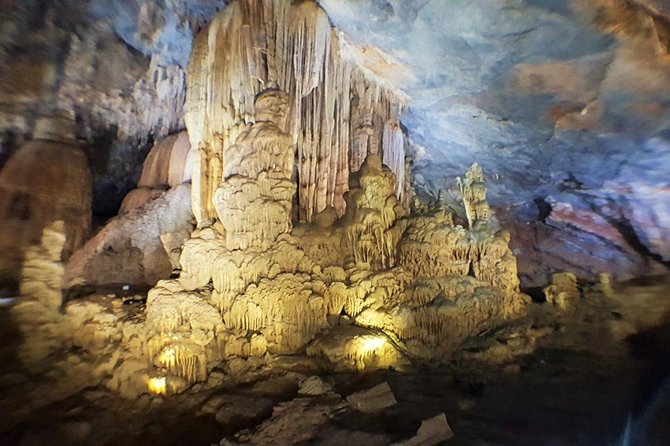 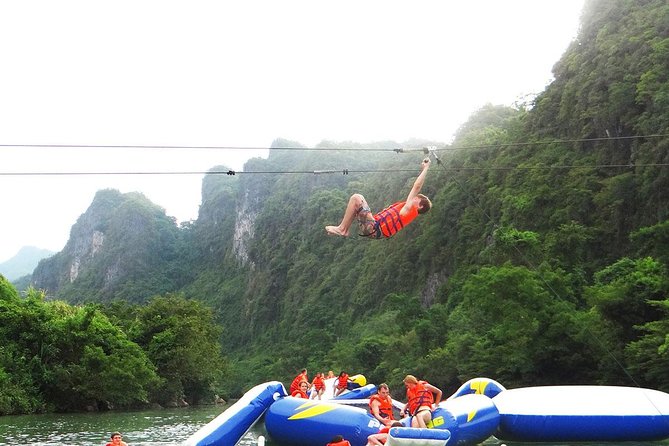 This tour is the only tour that takes you deep into both cave and jungle. Start by visiting paradise cave, then have lunch in the local restaurant. Take a dip in the blue pond, then hold onto ropes, and climb ladders to get to a magnificent waterfall which boasts fantastic views of the mountainous area.With naturally primitive features, Paradise Cave looks like a landscape painting; making it a natural wonder that many have enjoyed since its opening in 2010. There are a series of white crystal stalactites (limestone deposits) resembling natural pillars and many other spectacular formations. Paradise Cave (Hang Thien Duong) was discovered by scientists of the British Caving Research Association in 2005. It has a length of 31.4 km, and is the longest dry cave in Asia.The trekking on this tour takes you into the miniature jungle of Phong Nha national Park.

Half-day Journey to Golden Bridge from Danang or Hoian

from
$59 AUD
Bike Tour to Hidden Beach from Hoi An

from
$95 AUD
Saigon History and Local Sightseeing By Walking

from
$46 AUD
Night Tour of Saigon