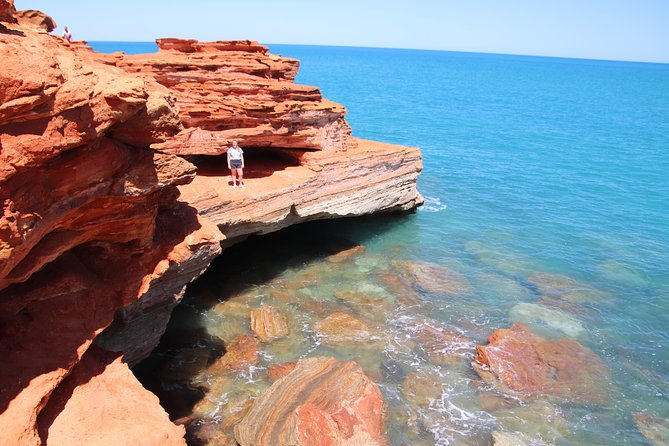 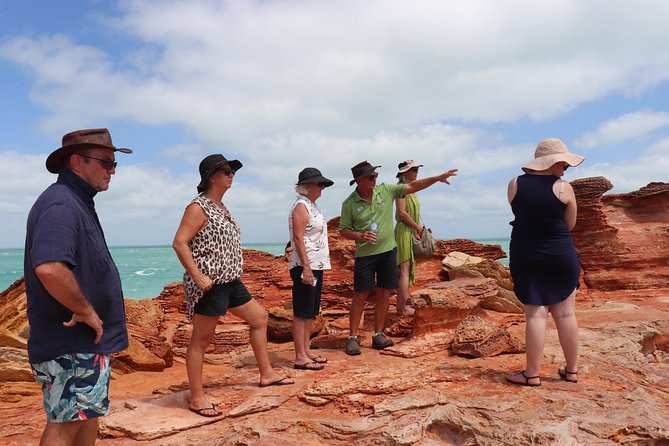 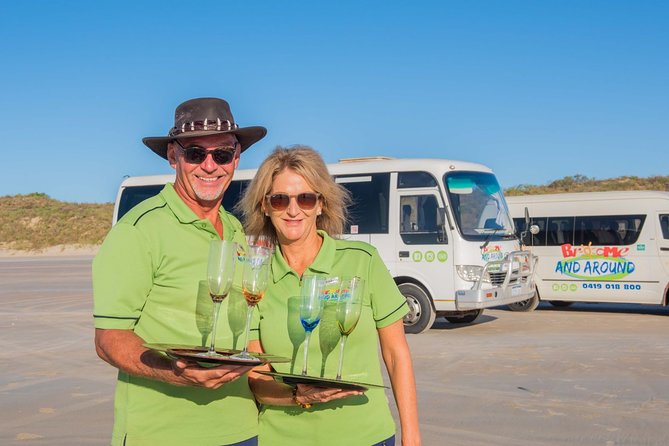 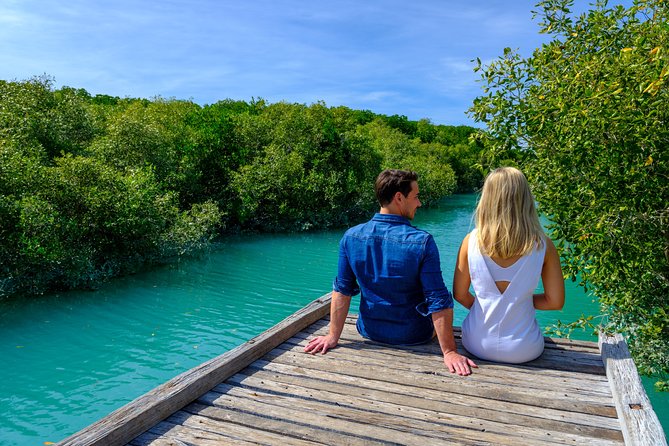 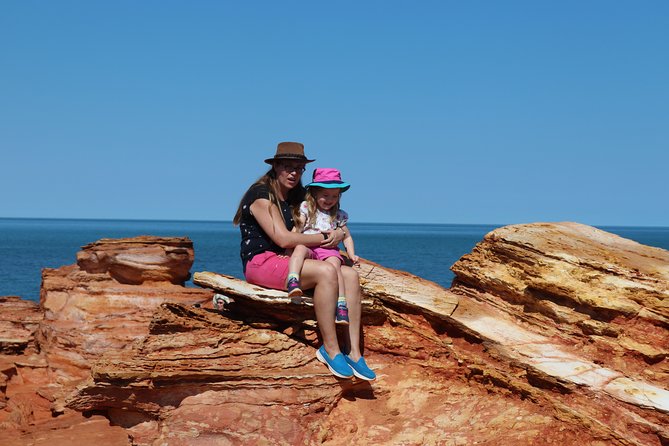 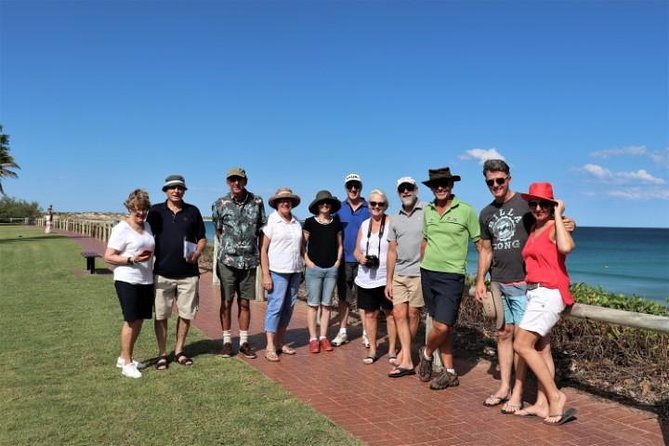 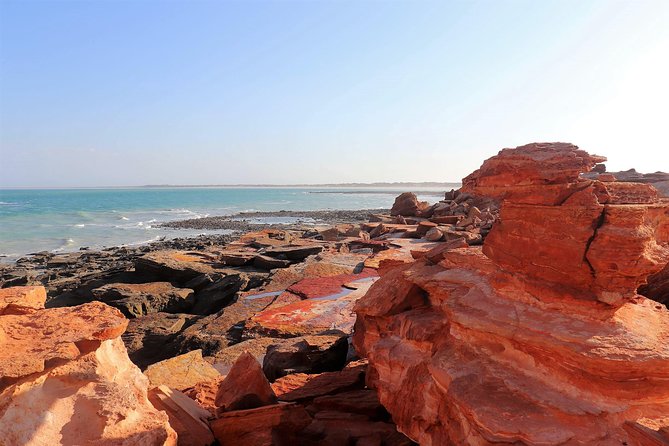 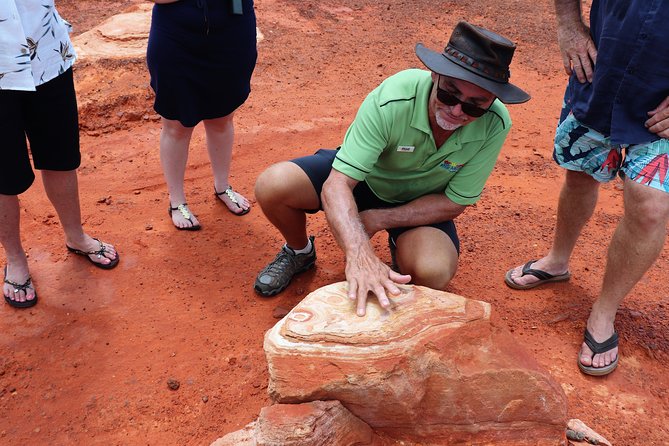 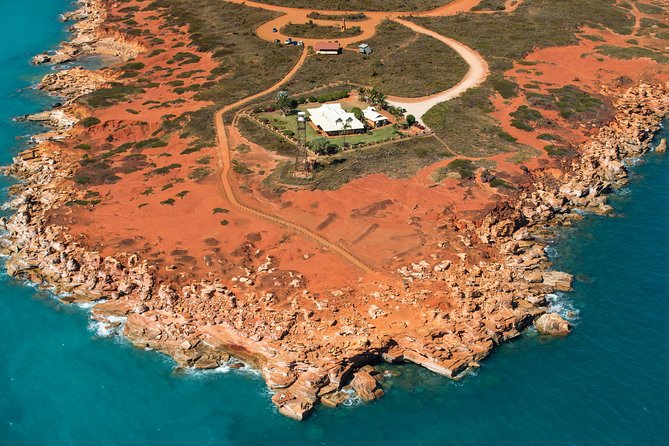 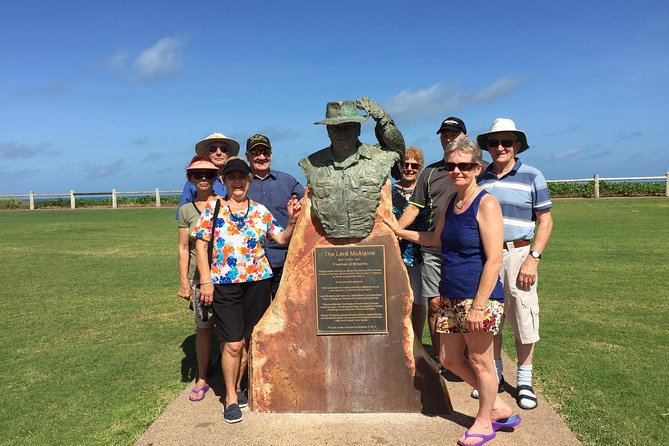 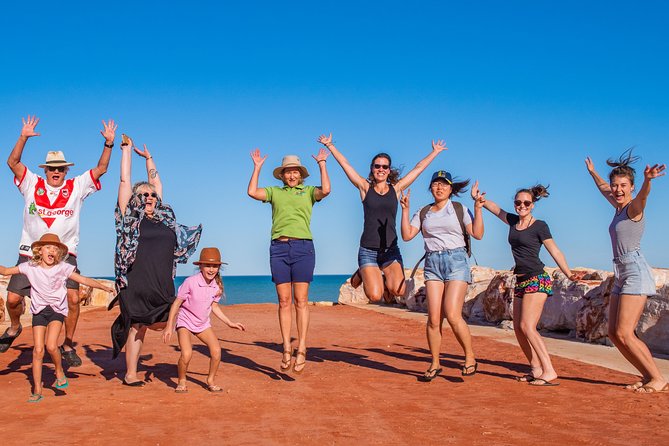 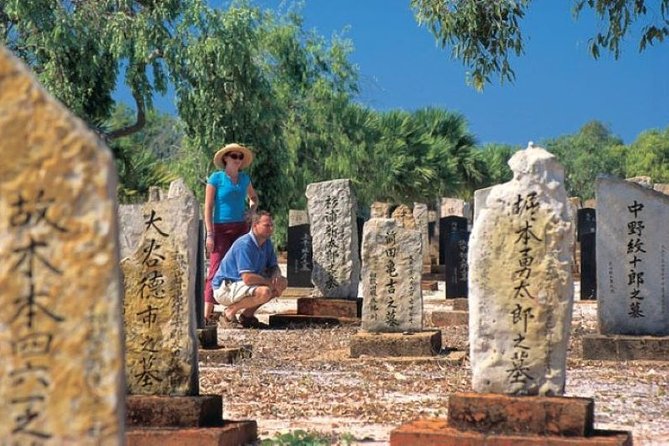 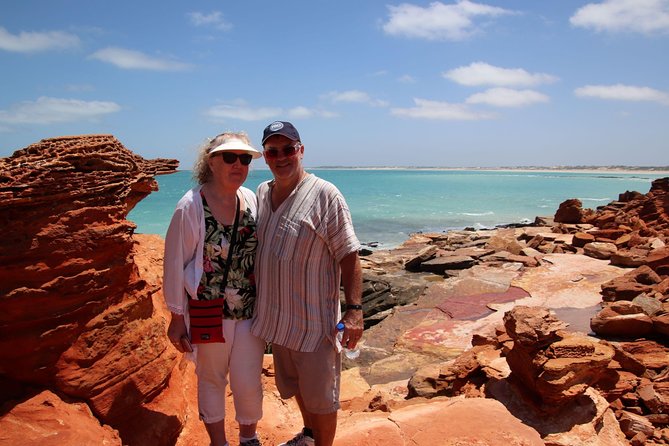 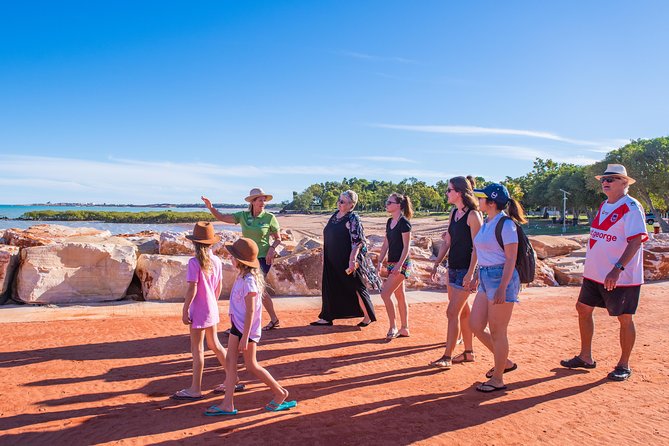 The perfect way to start your Broome adventure and enjoy the best of what Broome has to offer.Locally owned business and tour Guides.Our Broome Panoramic Town Tour is a personalised tour to get to know all the unique history, extraordinary stories and magnificent sights of Broome.See Cable Beach beauty and hear the history, Gantheaume Point and its stories, Indigenous painting, and Dinosaur footprints. Entrance Point and Broome Jetty.Town Beach, the WWII attack site of the flying boats, and stunning Staircase to the Moon lookout.Discover the unique Pearling history and diverse stories of Chinatown.See Broome’s oldest buildings and the world’s oldest operating open-air picture garden, Sun Pictures and iconic Japanese cemetery.This stunning tour is in air-conditioned comfort will give you the opportunity to delve into the diverse past that has created the Broome it is today.We'll share our favourite tips and places to enjoy on your Broome holiday.

Organised by Broome and Around Bus Charters and Tours

from
$249 AUD
The Flavors of Melbourne: Wine & Bites Private Tour

from
$152 AUD
Croc Express to Australia Zoo from Brisbane

from
$234 AUD
Around the Bay Sightseeing and Bay Cruise