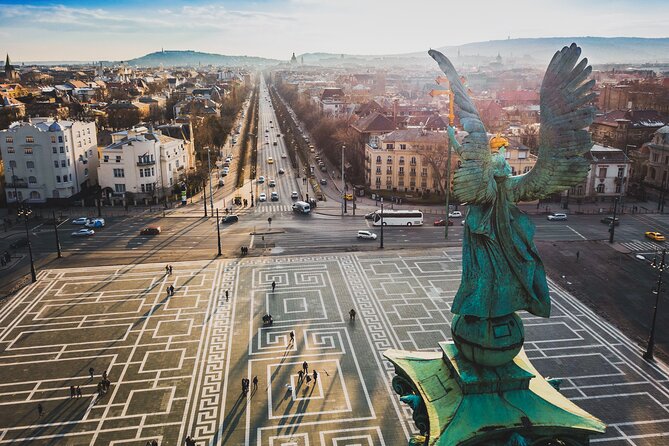 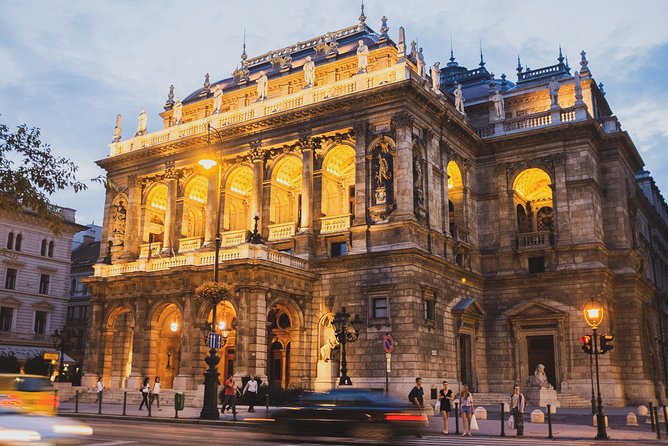 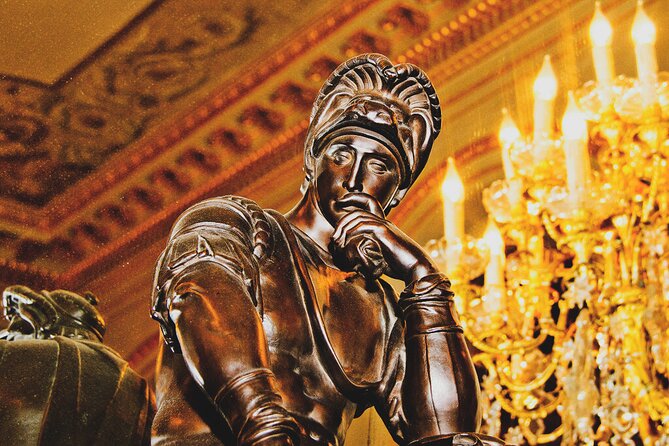 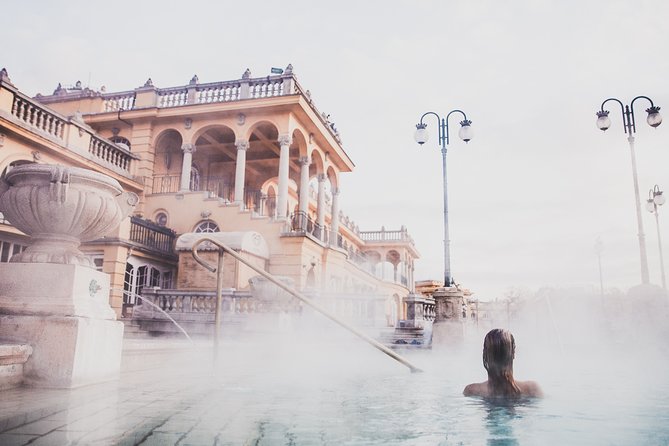 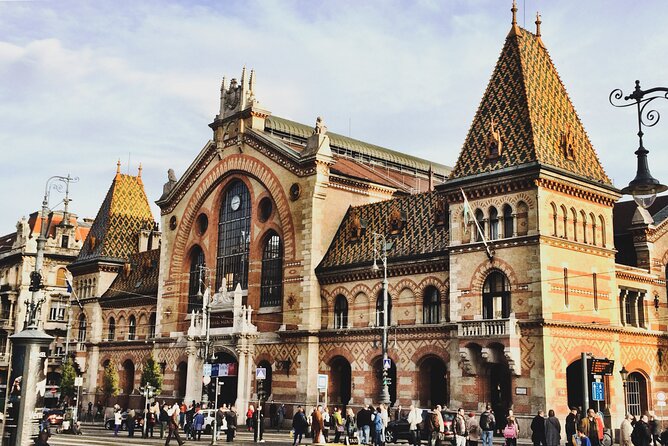 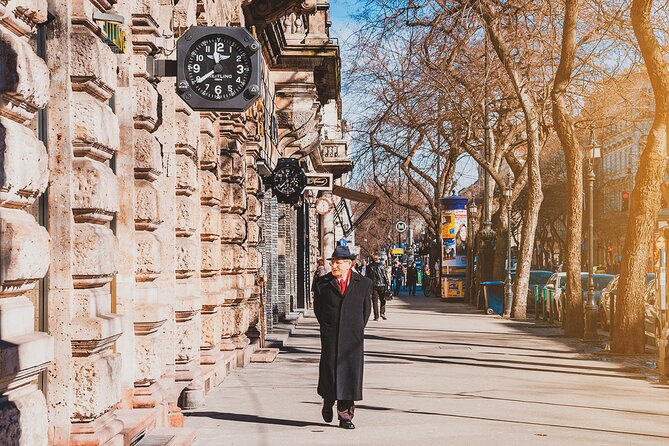 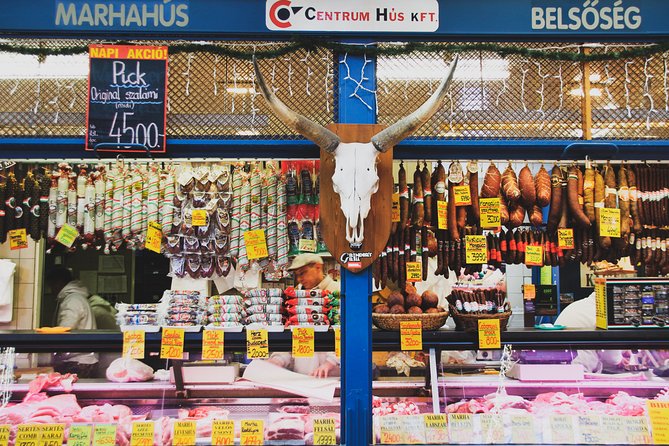 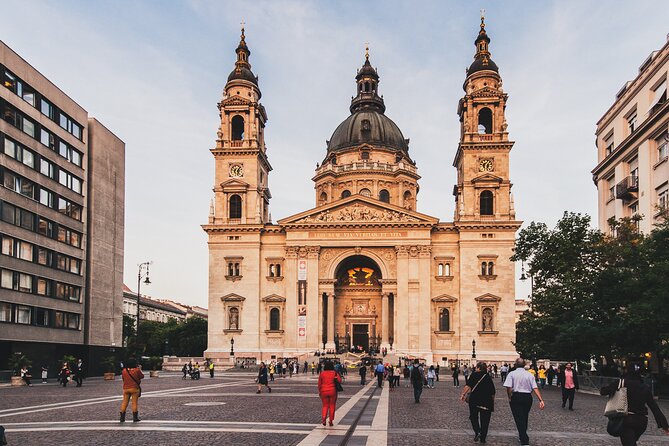 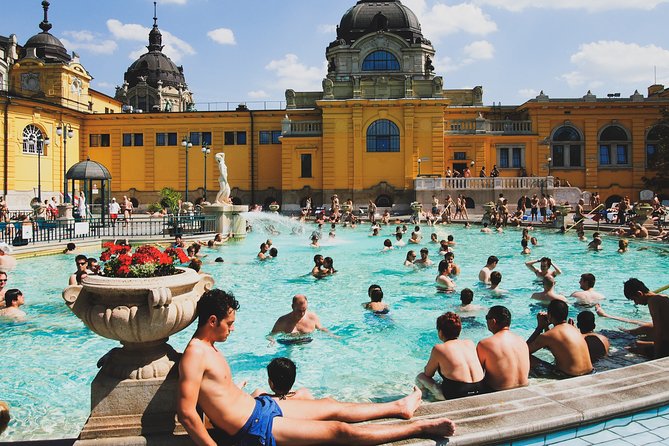 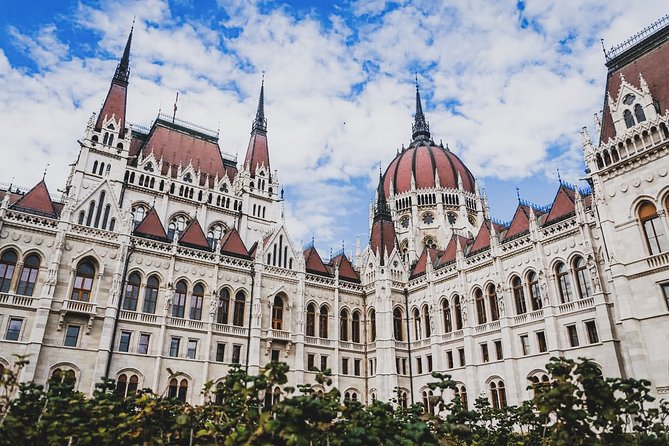 Explore over 13 must-see sites on this private 8-hour tour.Learn about the history of historic places, see all must-see sites and spend some time exploring off the beaten path, narrow streets and cozy nooks.Visit remarkable landmarks and taste Hungarian food and wine at a local market.● Get a customized itinerary with a map and recommendations● Private local guide will make it a memorable experience for you● Taste traditional Hungarian food and wine● Take in the views of bas-reliefs, sculptures, stucco, openwork ornament, columns, balconies, arched window openings and elegant domes of Vajdahunyad Castle● Take a picture with Hungarian State Opera House, which is considered one of the most beautiful structures in the world● See the Great Synagogue, built in the Byzantine style with some oriental elements● Check out the Fishing Bastion, an architectural ensemble of white stone with seven towers, which symbolize the seven Hungarian tribes.● Hotel pick-up and drop-off included

from
$543 AUD
A Half Day In Budapest With A Local: Private & Personalized