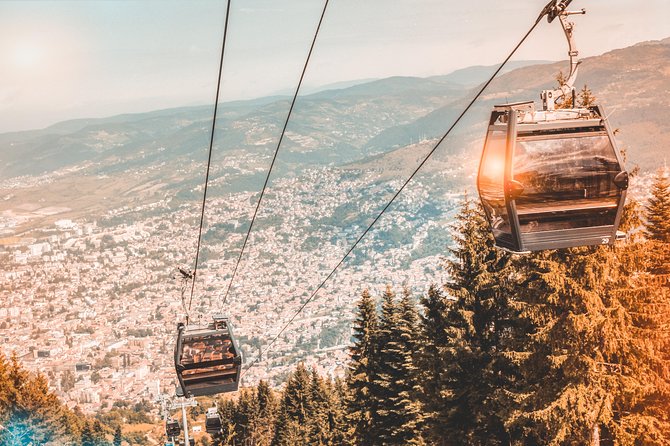 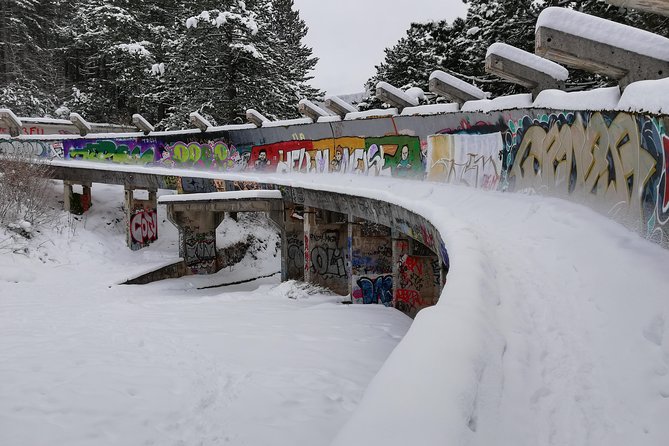 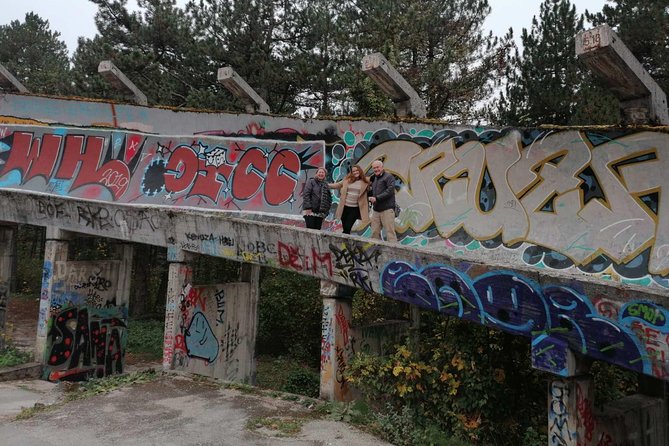 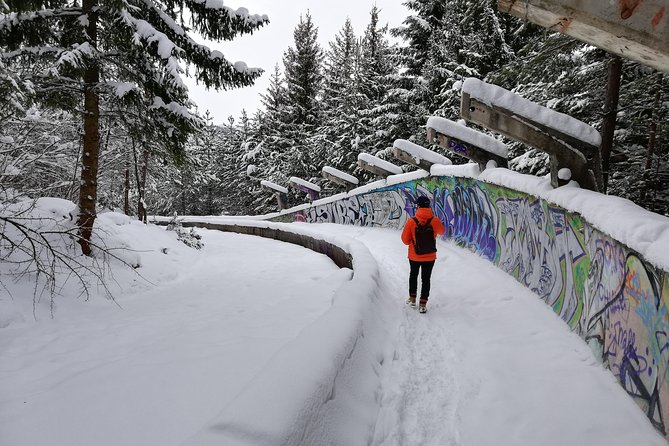 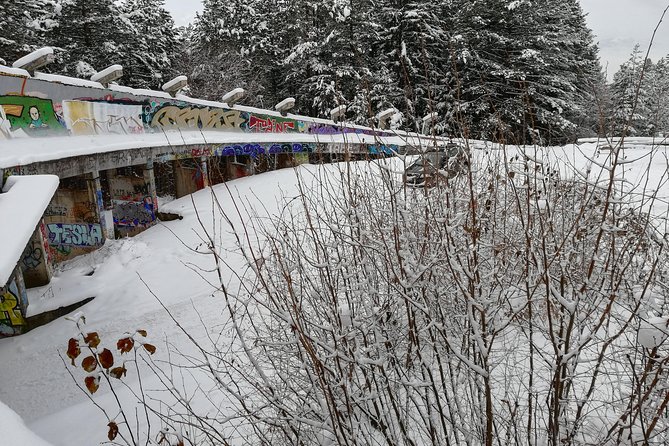 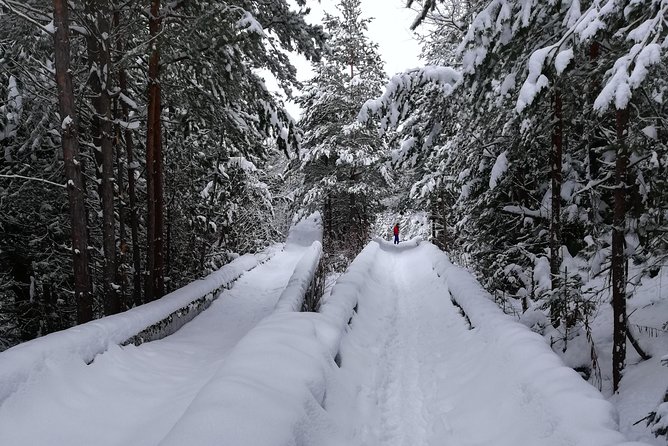 If you feel annoyed by the city crowd and want to get away from it, why not take a ride in the cable car and explore the pristine nature of the mountain Trebević? It was always the most favorite spot for the locals to enjoy the fresh air and the best panorama of the city. The mountain Trebević is known inSlavic mythology as the place of sacrifice, but in modern times it is known as one of four Olympic mountains. The 1984 Winter Olympic games were the first-ever held in a socialist state and in a Slavic language-speaking country. The Sarajevo games have also been the only Olympics so far to be hosted by a Non-Aligned Movement member and by a Muslim-majority city.Take a walk on the bob-sled track, see some great graffiti, have a cup of coffee and let your inner spirit free.

from
$62 AUD
Day Trip from Mostar to Sarajevo

from
$459 AUD
The Ottoman Experience Tour in Mostar

from
$24 AUD
Private tour: Catherine of Bosnia - The Last Queen of Bosnia

from
$20 AUD
Sightseeing Tour in Sarajevo

from
$488 AUD
Challenge yourself