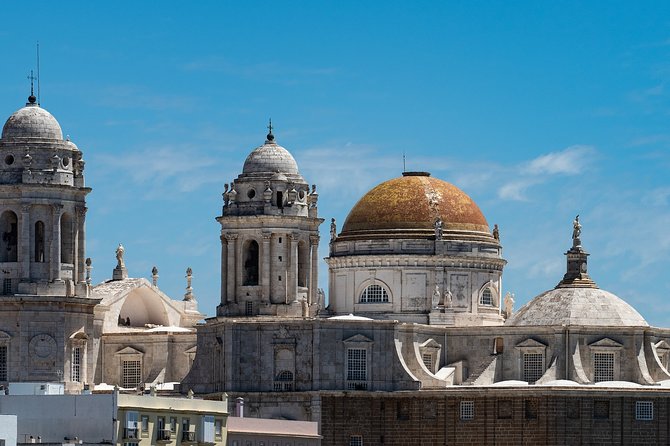 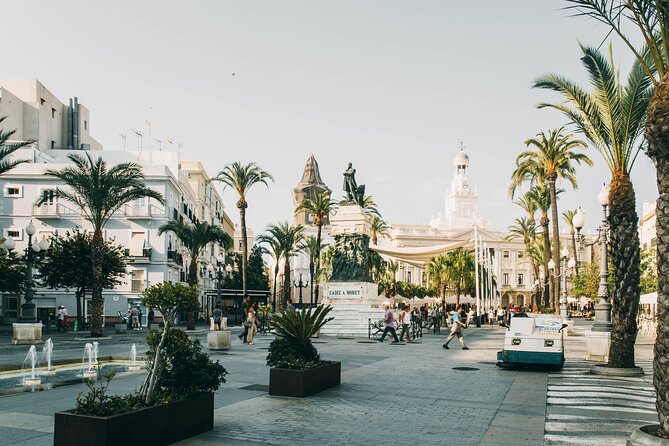 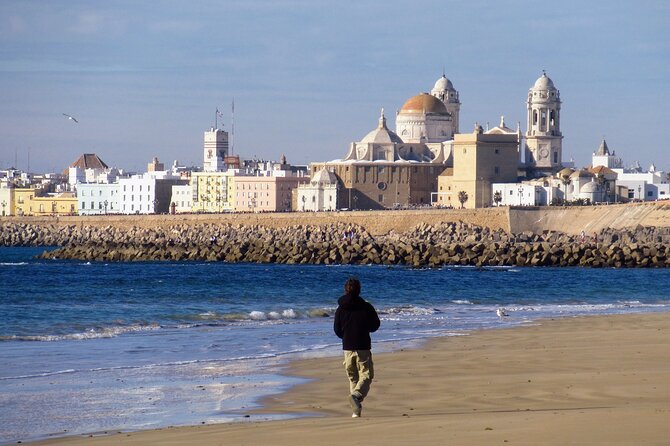 Cadiz has a mystic, almost magical draw, due to the fact that it is named the oldest city in Europe. Founded about 3 millennia ago, it is almost entirely surrounded by water, hence the name the Phoenicians gave it: “Gadir” - Enclosure. This city has a whirlwind of history, culture, architecture and lifestyle big enough to take the breath away from the most experienced traveller.Follow us for a journey through this city’s historical quarter and it’s charming old world flair, in a walk that will give you the essence of Spain in only two hours.You will learn about:Gadir and the Phoenician FoundationCarthaginian ruleRoman EmpireVisigothic presenceArabic invasionChristian conquestChristopher ColumbusNapoleonic RuleSecond Spanish Republic and Franco DictatorshipModern Cadiz

from
$204 AUD
From Cádiz to Puerto Santa María in Catamaran: Visit to Winery and Wine Tasting

from
$23 AUD
Tapas Tour in Madrid